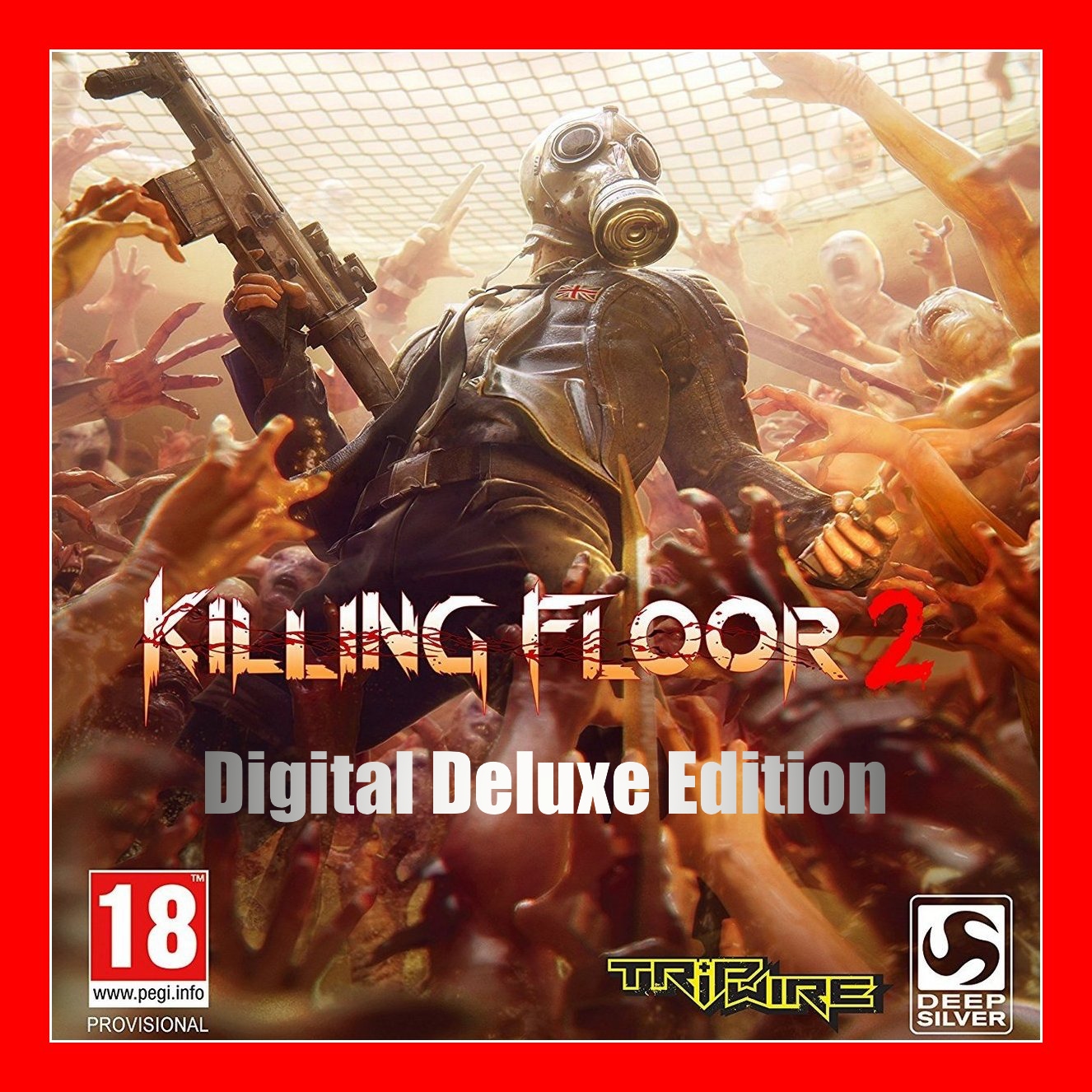 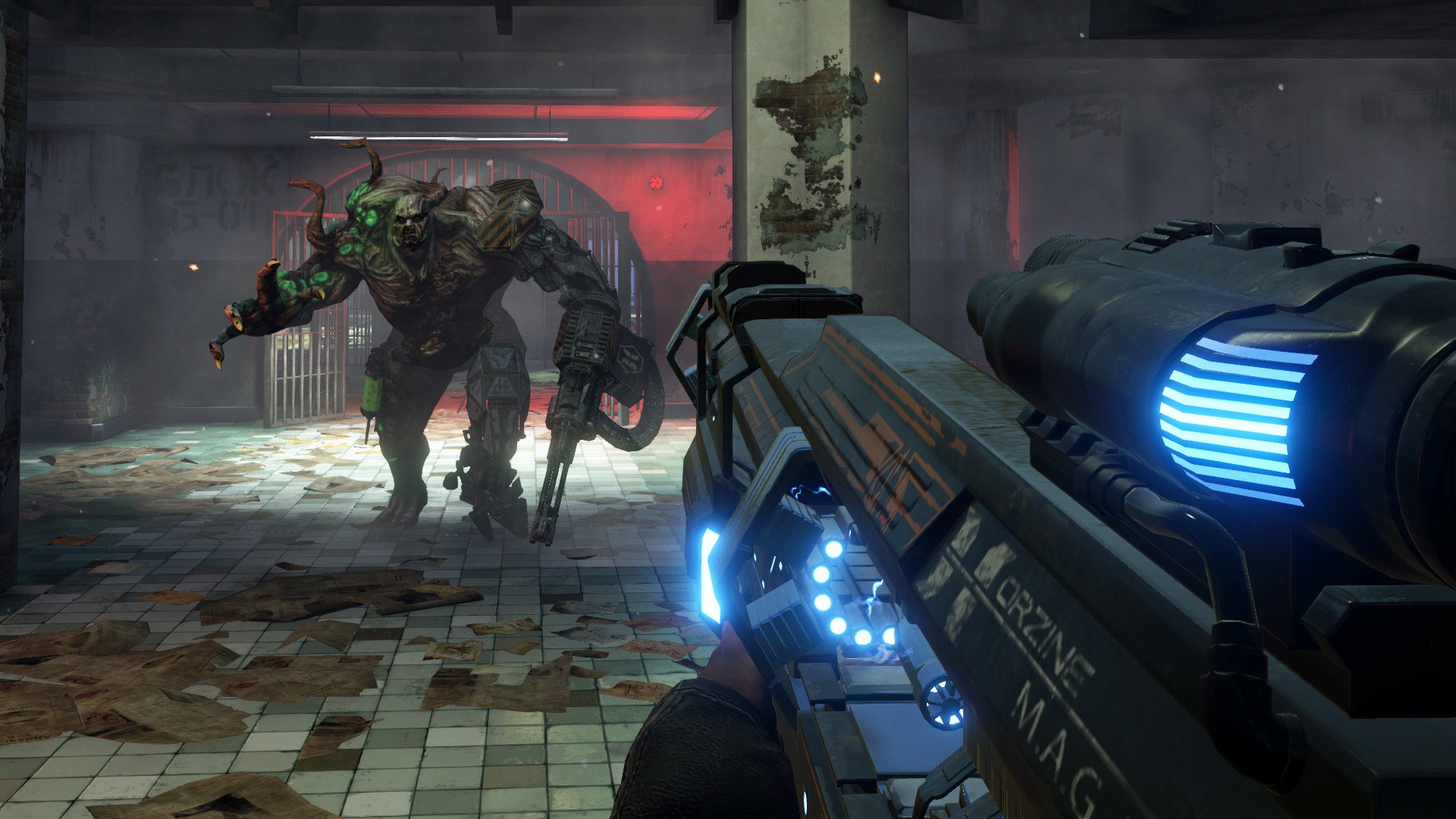 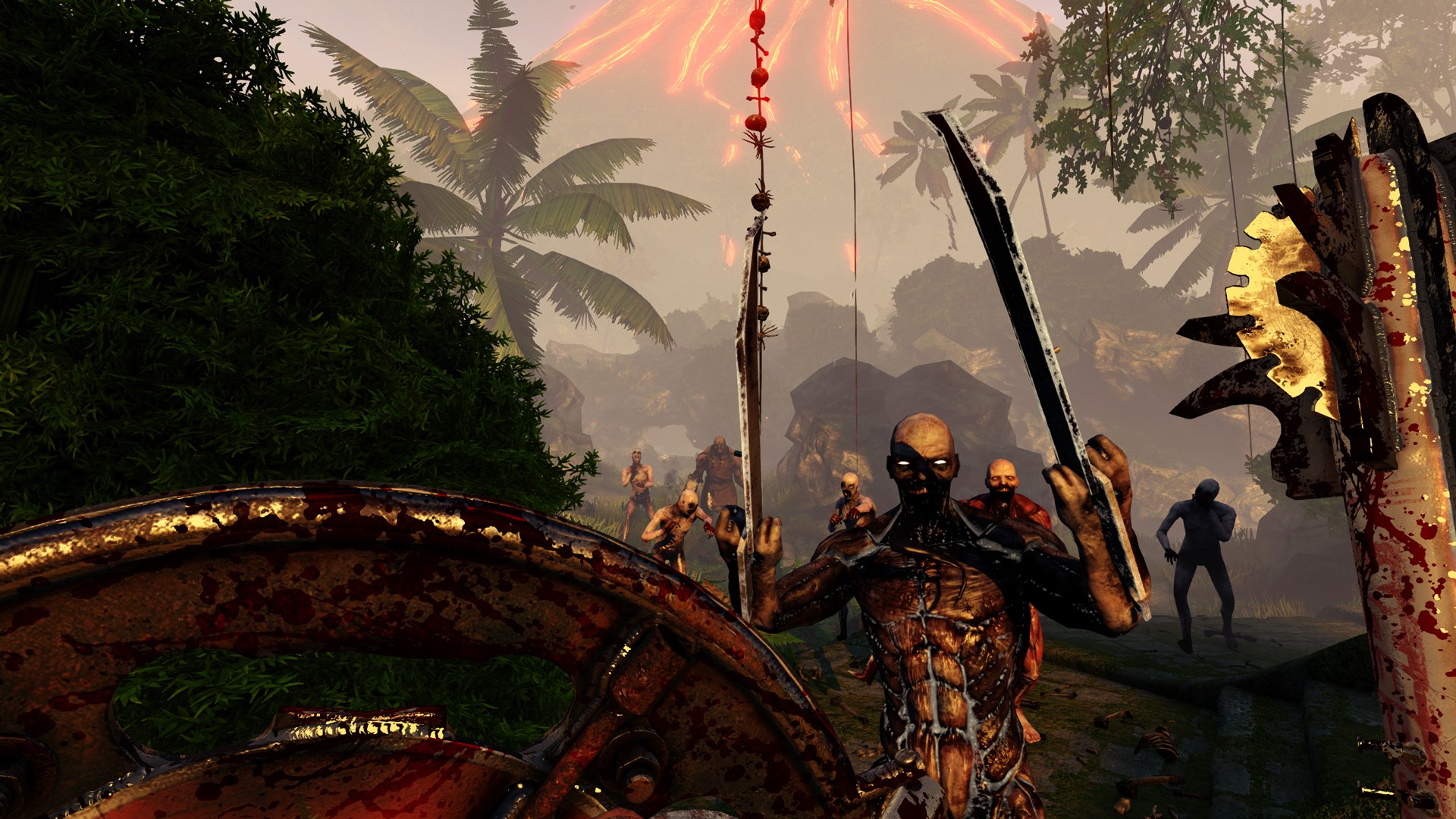 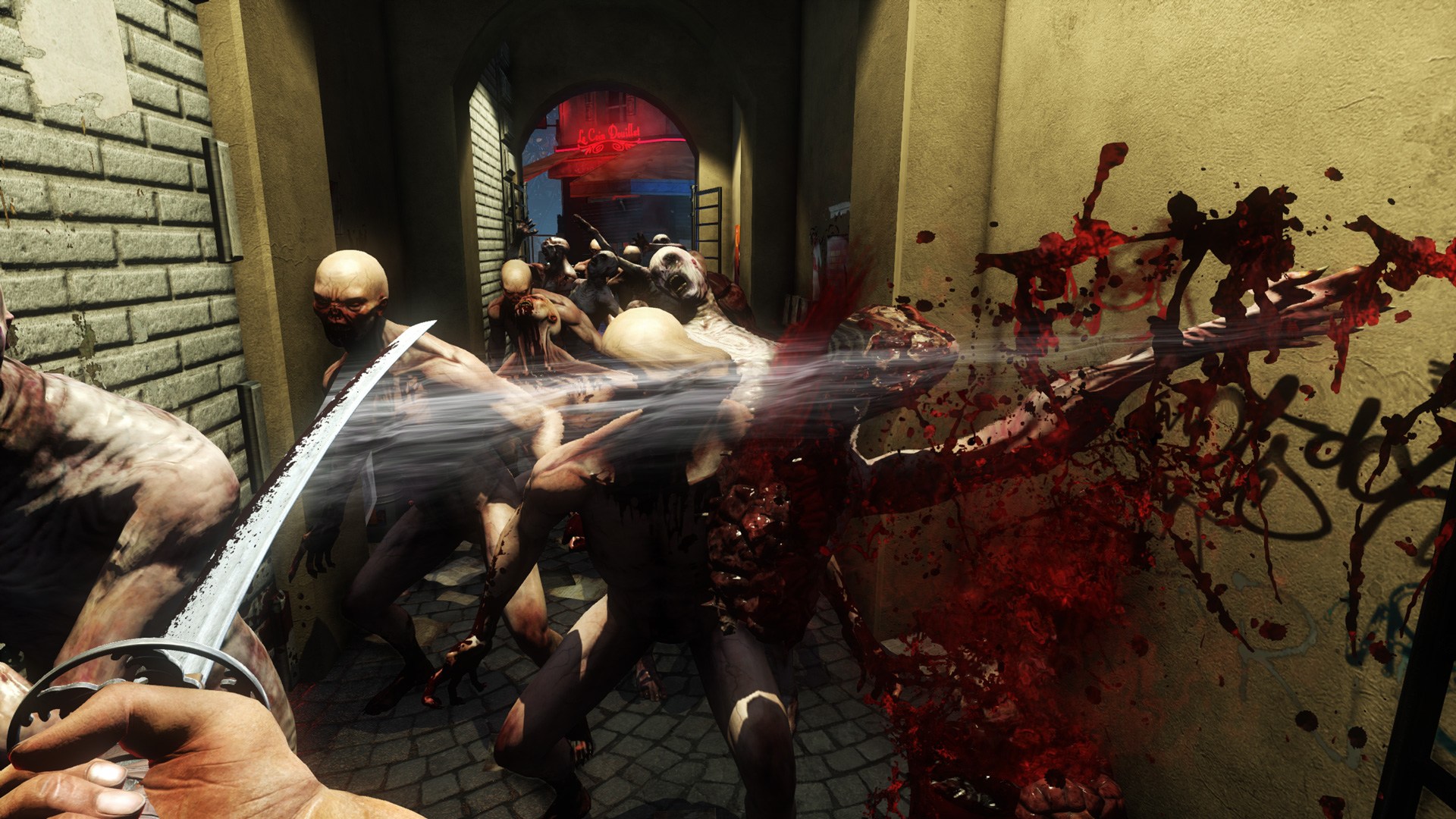 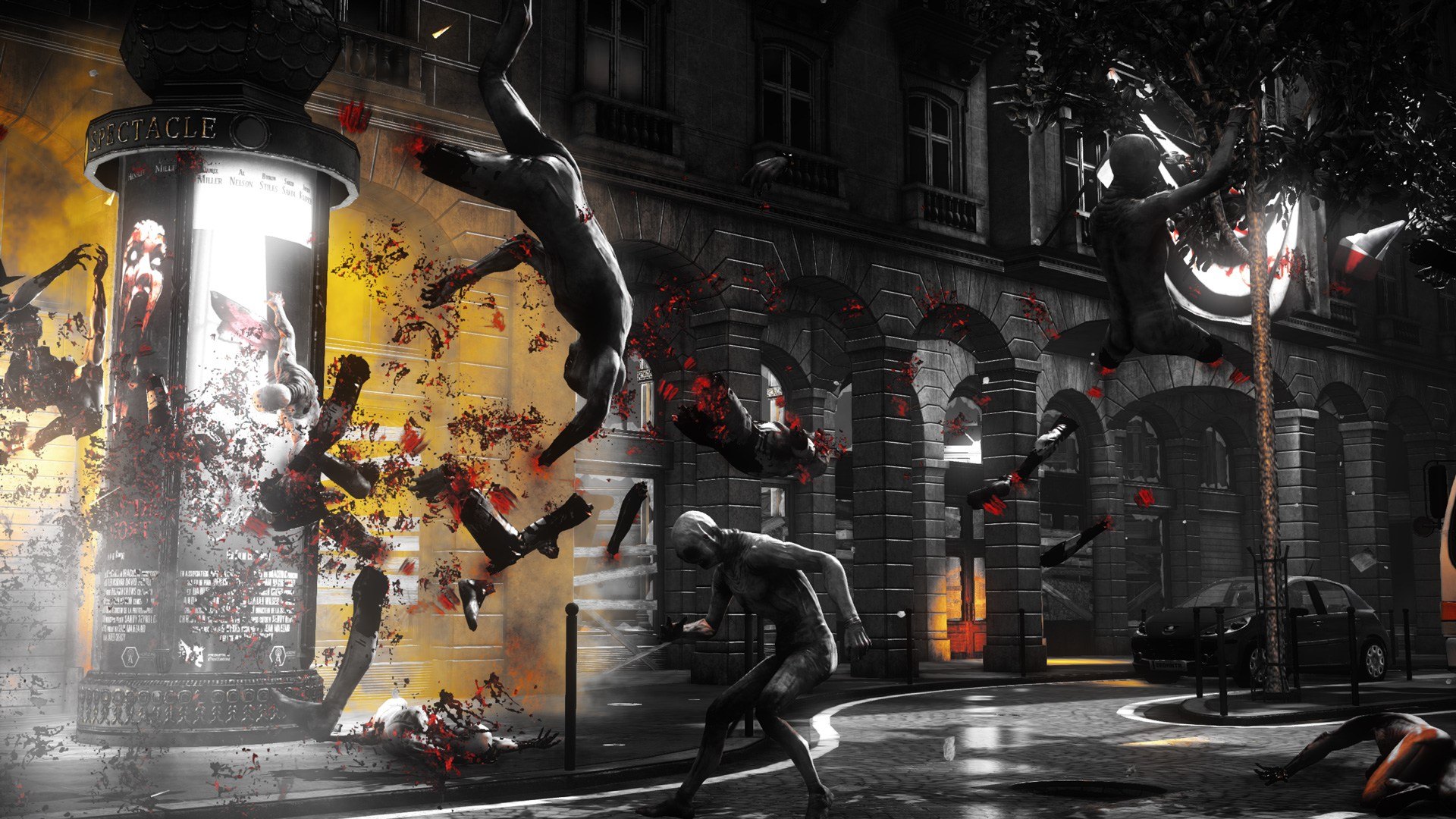 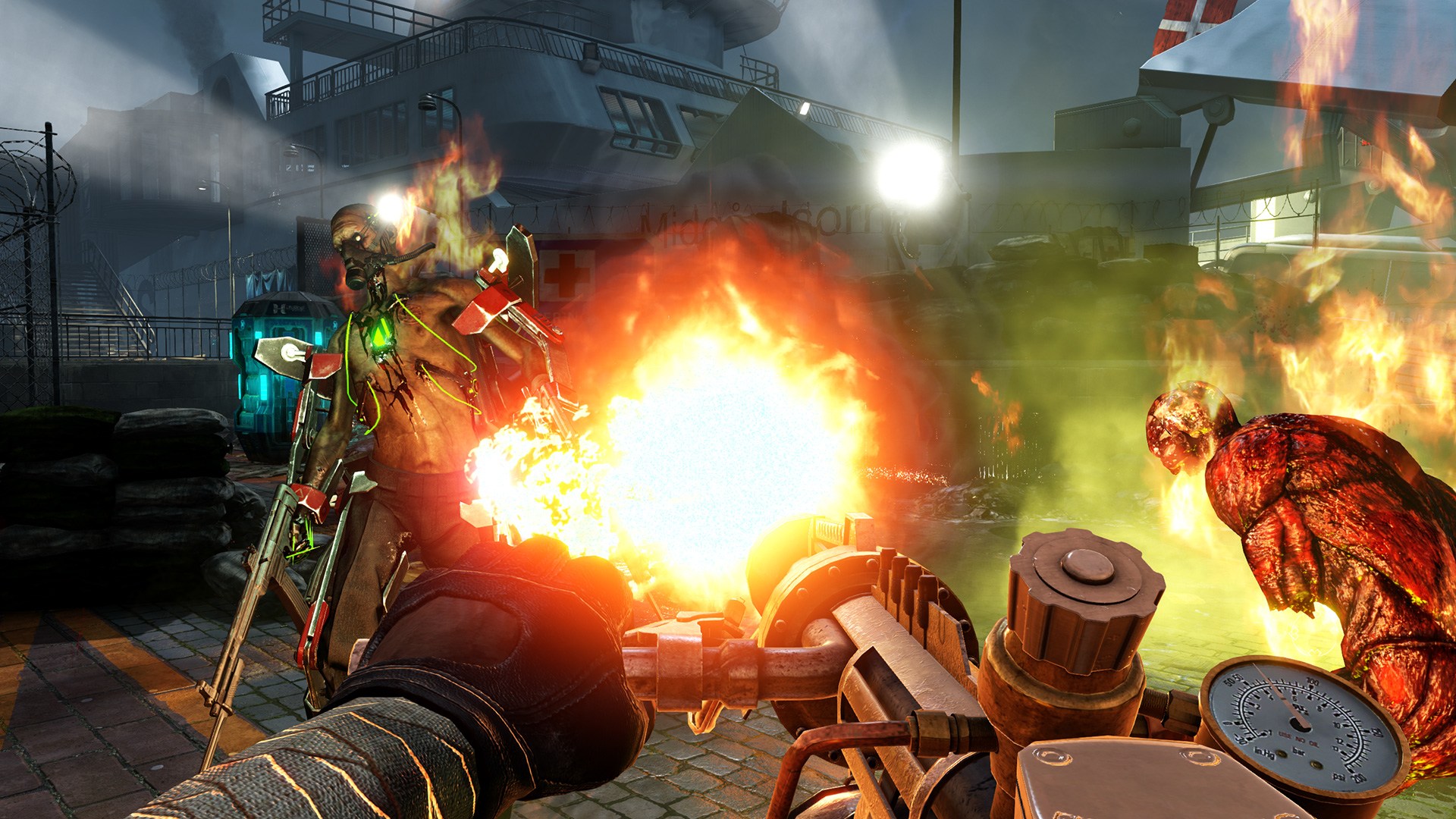 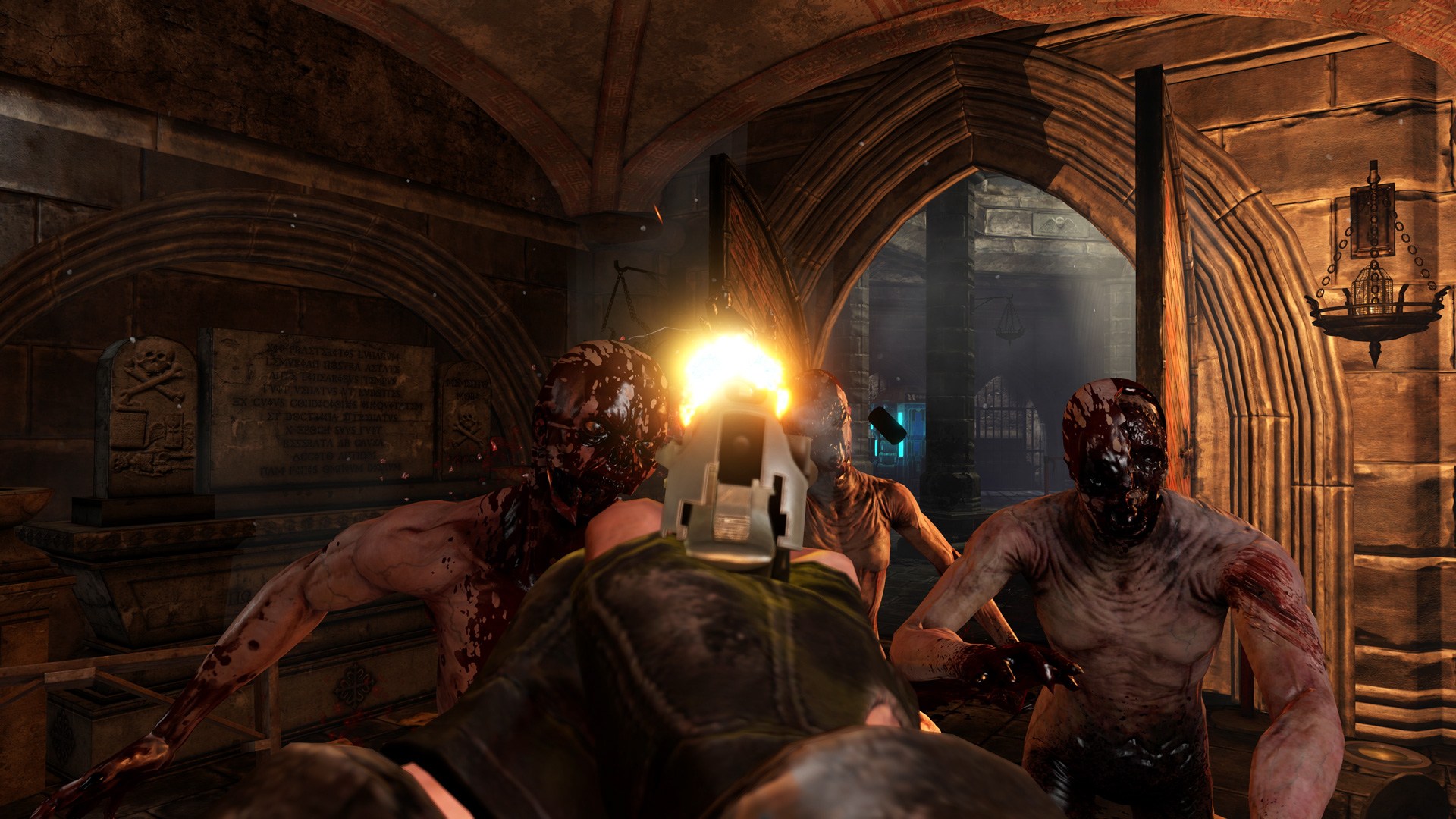 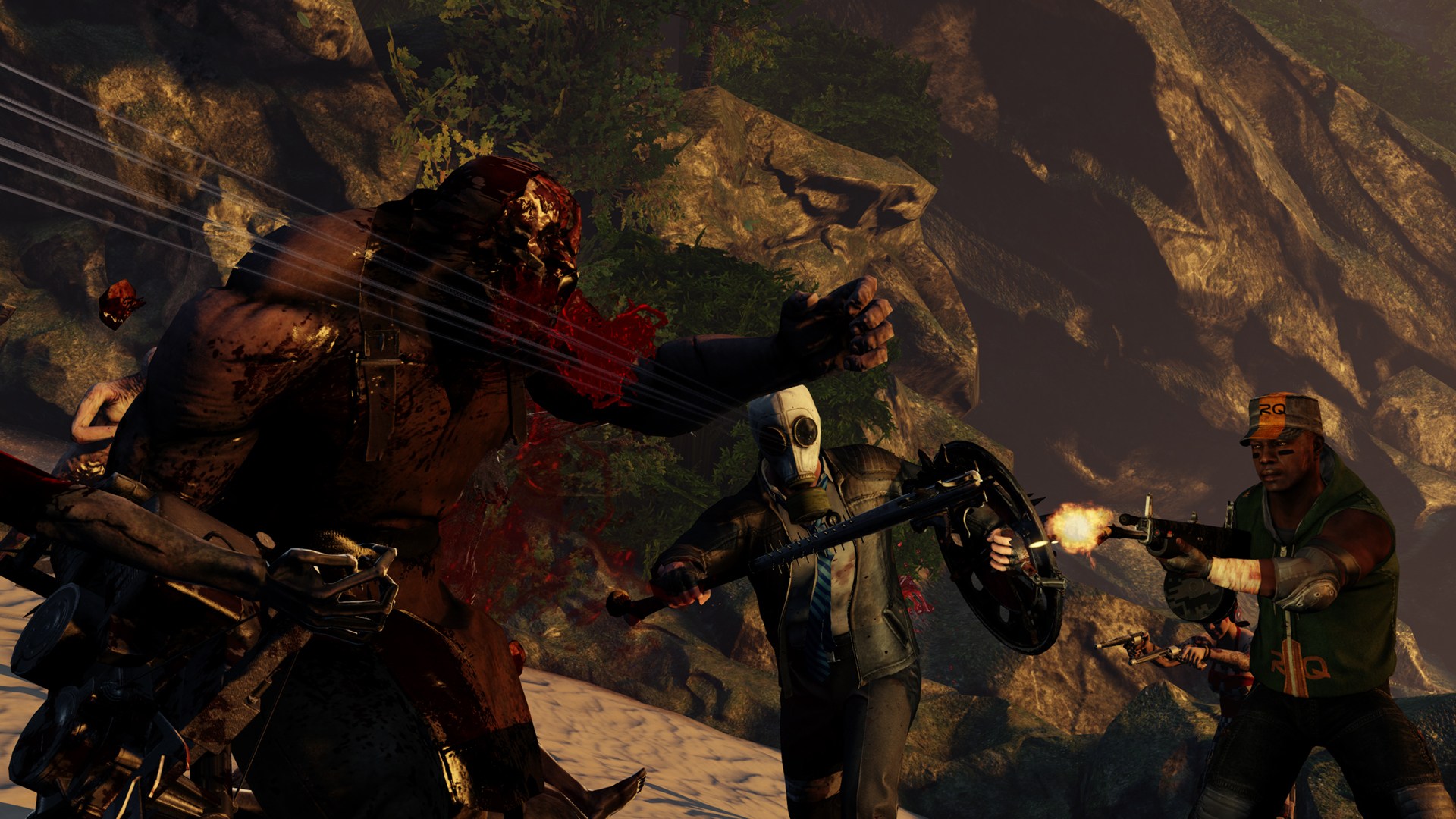 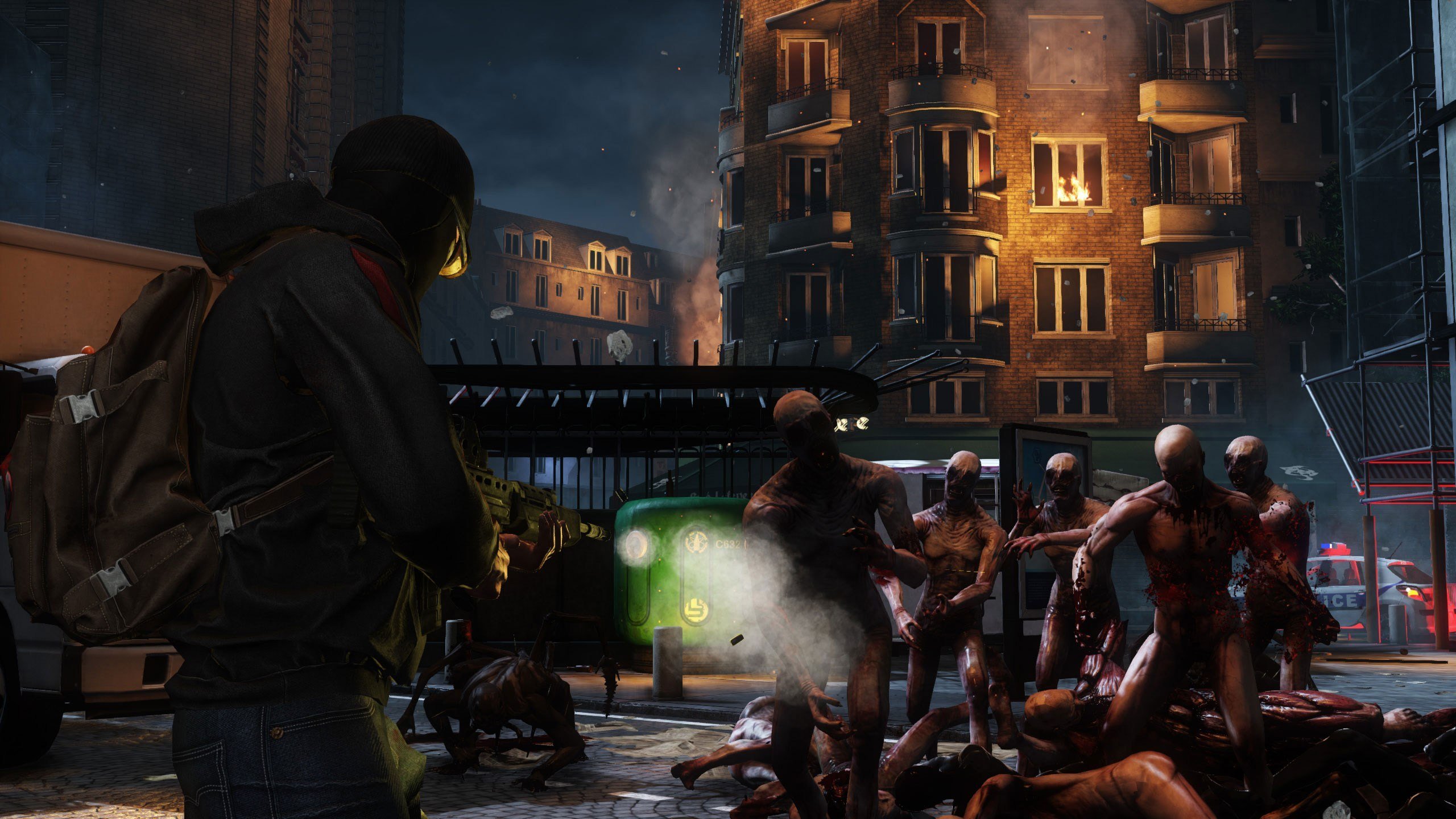 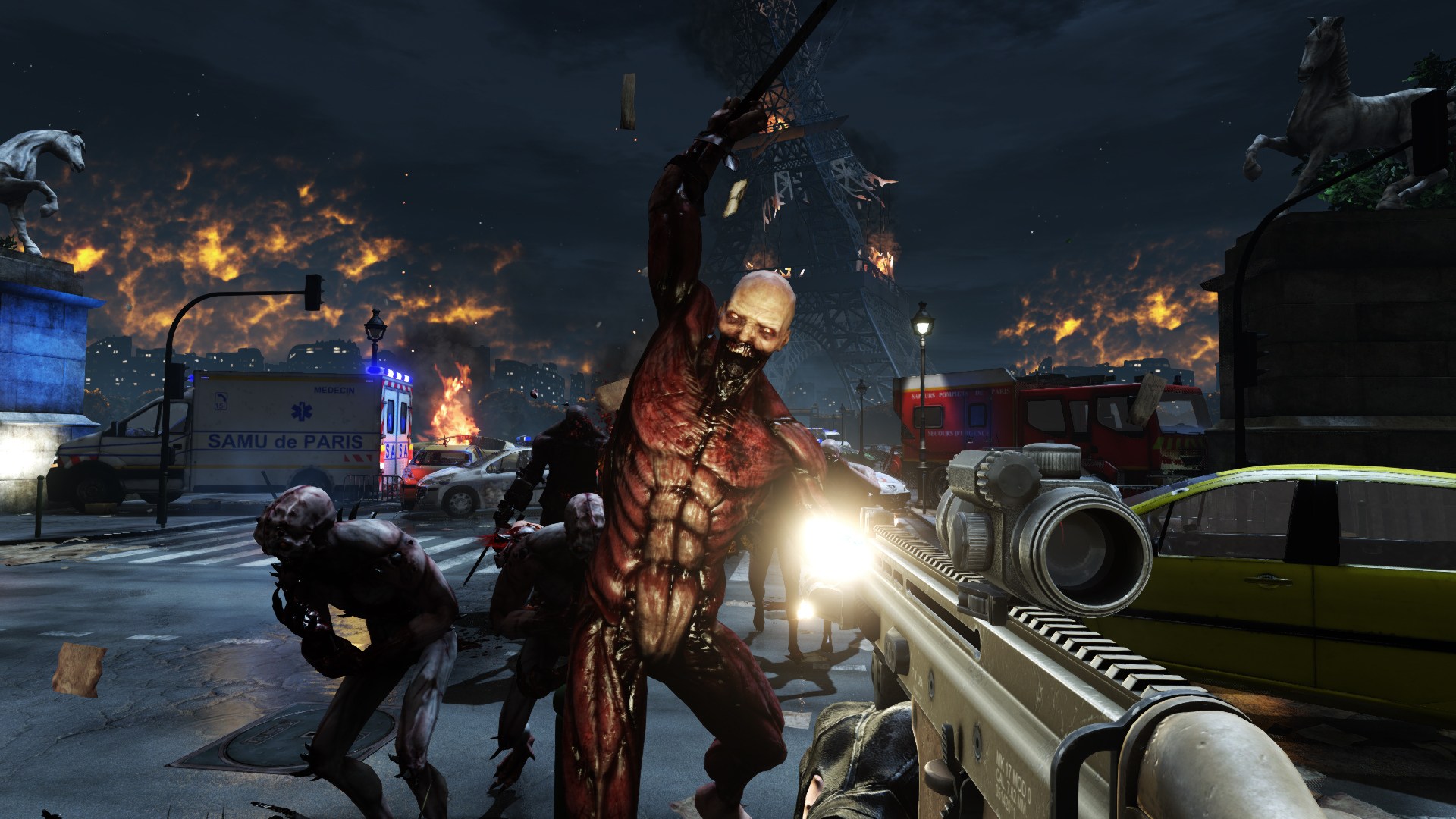 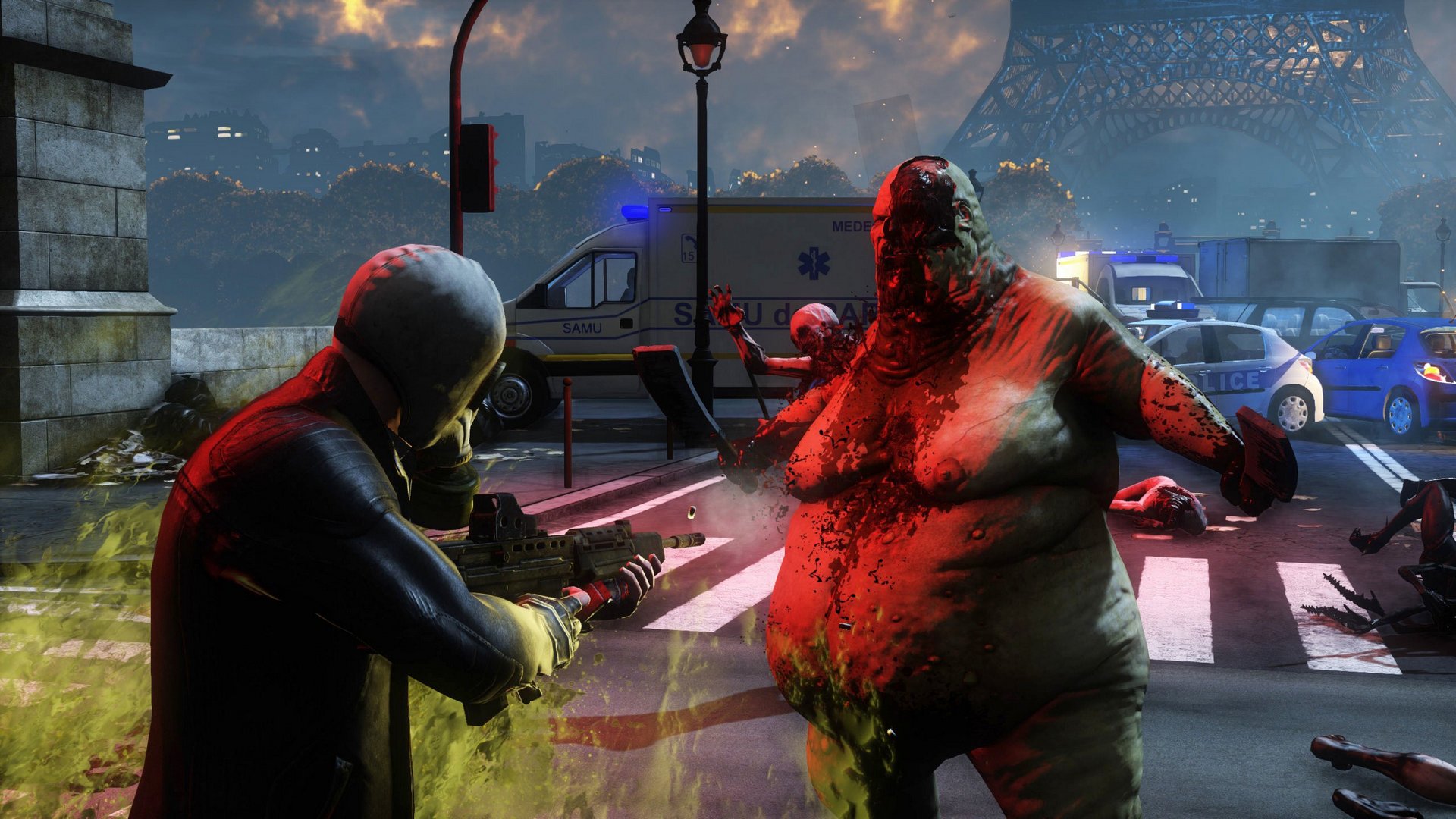 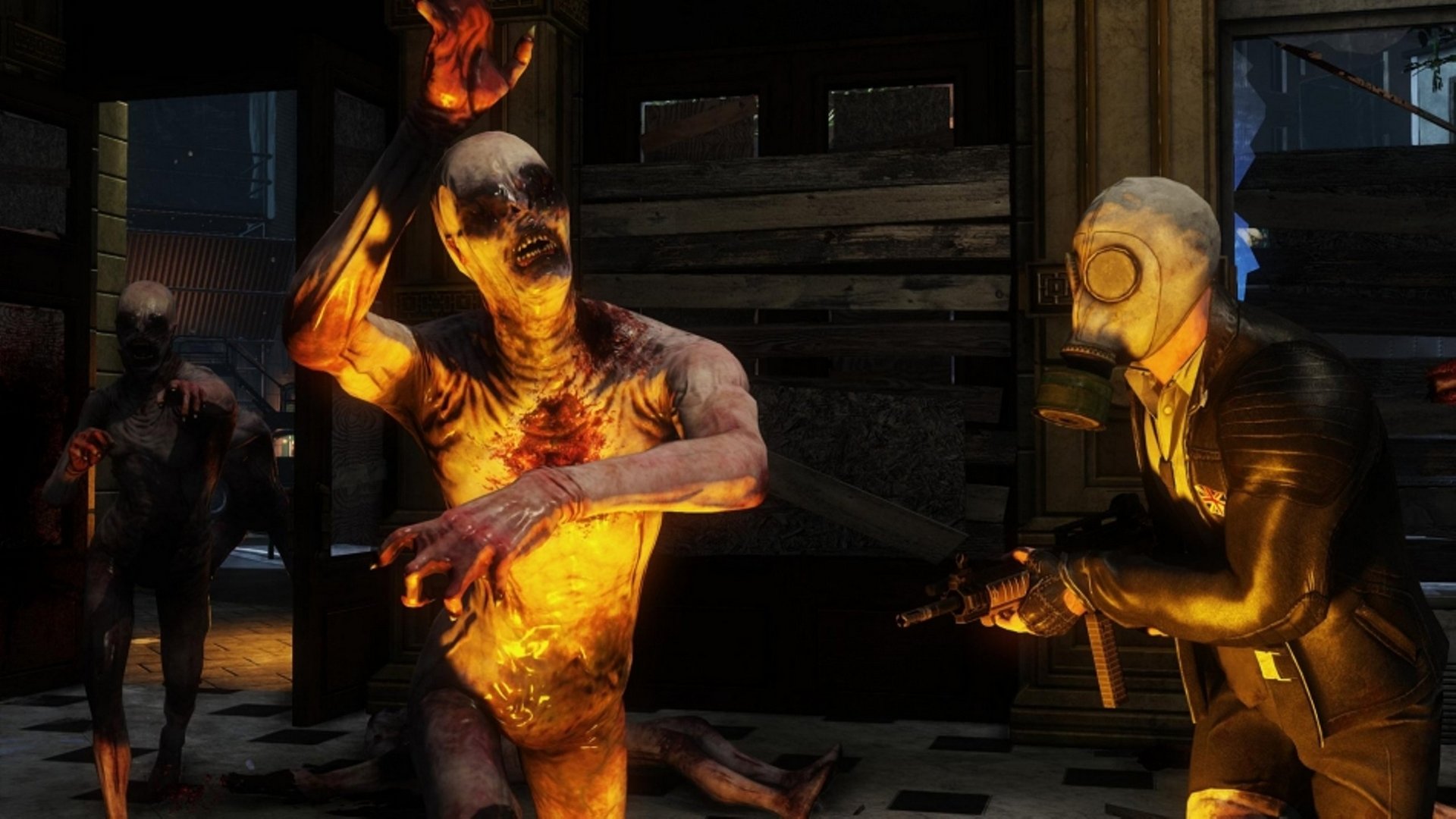 ABOUT THIS GAME:
In KILLING FLOOR 2, players descend into continental Europe where the outbreak caused by Horzine Biotech’s failed experiment has quickly spread and gained unstoppable momentum, essentially paralyzing the European Union— Just one month after the events in the original KILLING FLOOR, the specimen clones are everywhere and civilization is in disarray; communications have failed, governments have collapsed, and military forces have been systematically eradicated. The people of Europe know survival and self-preservation too well and lucky survivors have gone into hiding.
Not all have given up hope though... A group of civilians and mercenaries have banded together to combat the outbreak and established privately funded operation bases across Europe. Upon tracking specimen clone outbreaks, players will descend into zed-laden hot zones and exterminate them.

Features:
● Visceral Gore - KILLING FLOOR 2 ramps up the gore with a proprietary, high powered persistent blood system bringing new levels of fidelity to the genre. Players will send entrails, severed limbs, and blood flying as they wade through hordes of enemies. But they need to watch out! If caught, enemies will rip them, and their entire party limb from limb
● 6 player co-op or solo play— A multitude of varied playable characters await for players to choose from as they enter the fray in online co-op mode or solo mode for those willing to brave the horrific specimens alone
● Versus Survival Game Mode - Be the Zed! A 12 player PvP mode where two teams take turns playing Humans vs. Zeds in a pair of short matches. In the first match, one team plays Humans and the other Zeds until the humans all die during a single round or they beat the boss. For the second match the teams switch sides and when the battle is completed both teams receive a score based on their performance and the higher score wins!
● Terrifying Zeds - New enemies and fan favorites from the original game are back with expanded and smarter artificial intelligence, dishing out powerful attacks, working as a group to weaken the player’s party and pushing the challenge level and fear factor to new levels
● Unique Blend Of Weaponry - From modern militaristic assault rifles, brutal improvised makeshift weapons, classic historical guns, and off the wall “Mad Scientist” weapons, KILLING FLOOR 2 has a unique blend of killing tools that will satisfy any gamer
● Brutal Melee Combat - KILLING FLOOR 2 reinvents melee combat completely. Players now have control over the type of melee attacks they can perform, enabling them to deliver bone-breaking crippling attacks to Zeds
● Zed Time - Be the action hero you know you are! Zed Time returns to Killing Floor 2 better than ever, kicking everything into slow motion giving you that precious time you need to destroy the oncoming horde while watching your weapons at work in glorious high framerate

League of Legends (EU) - RP in the Nordic or West