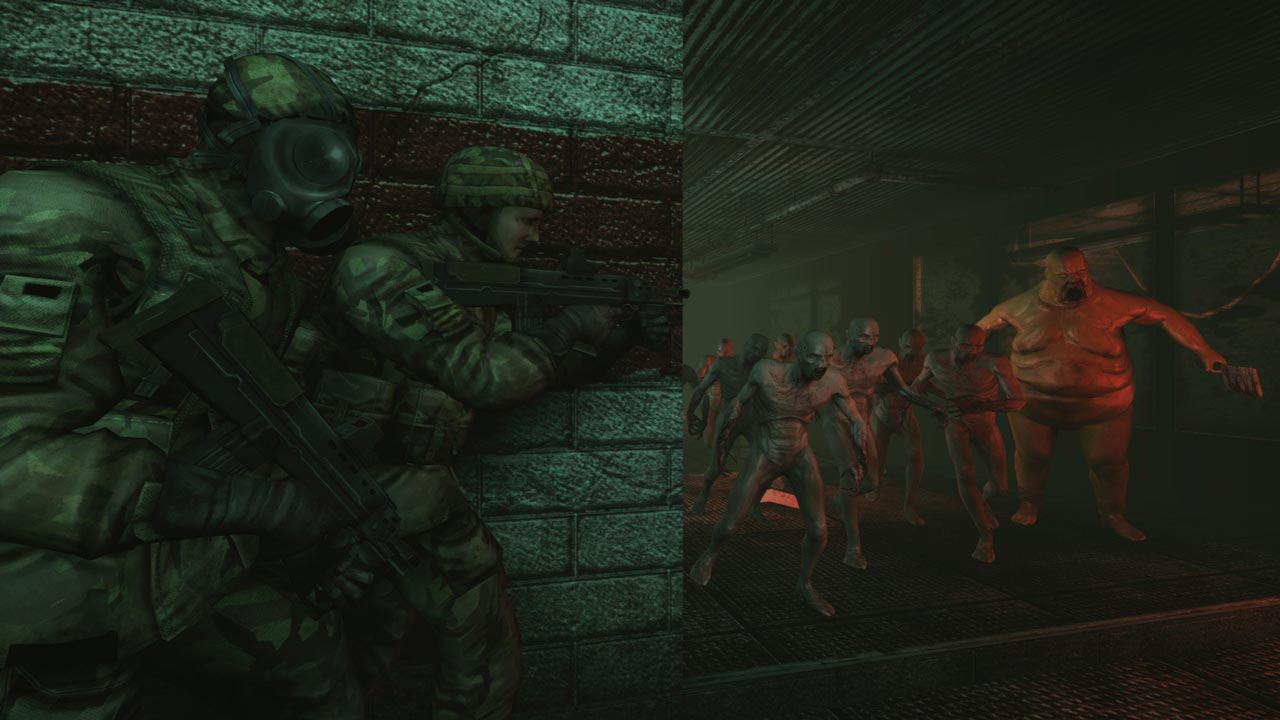 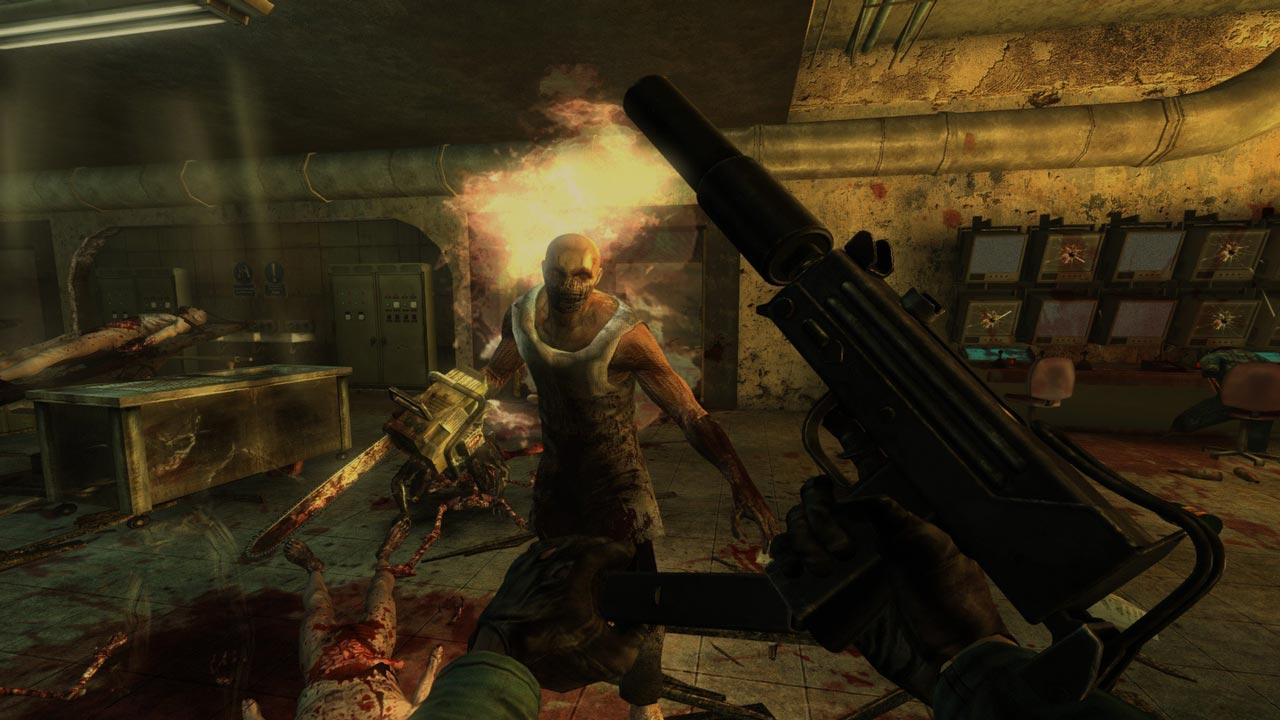 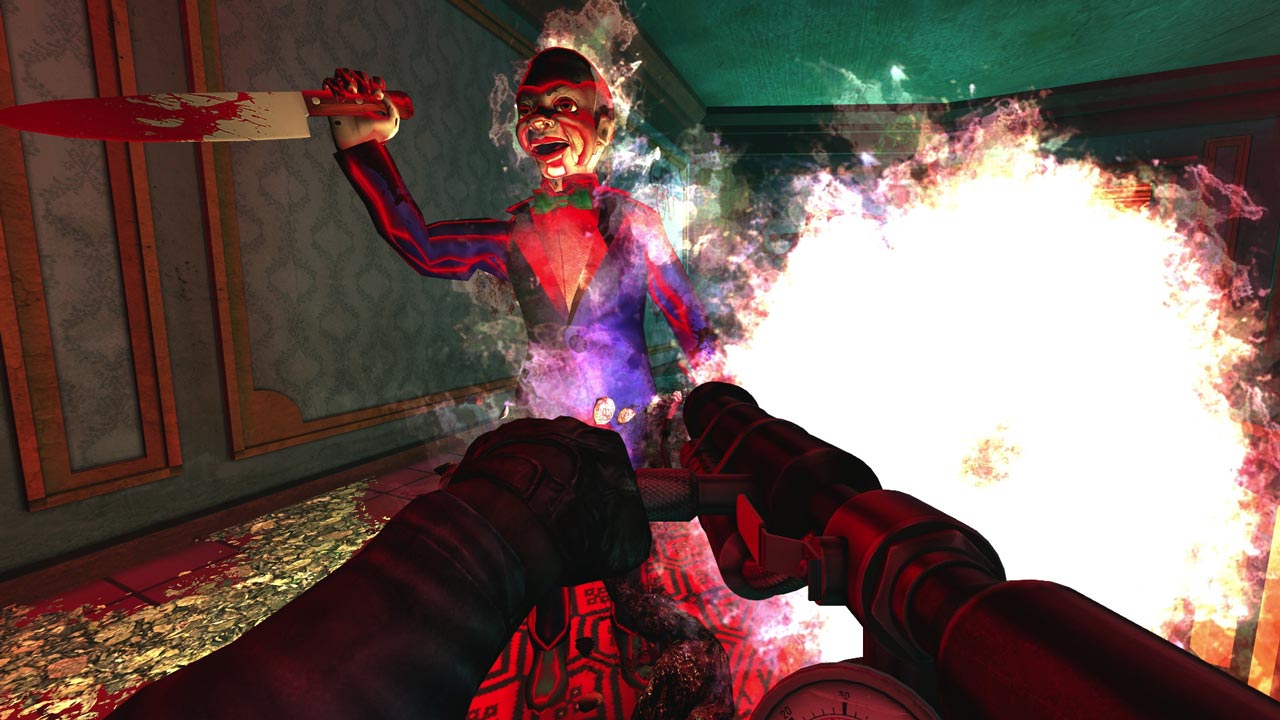 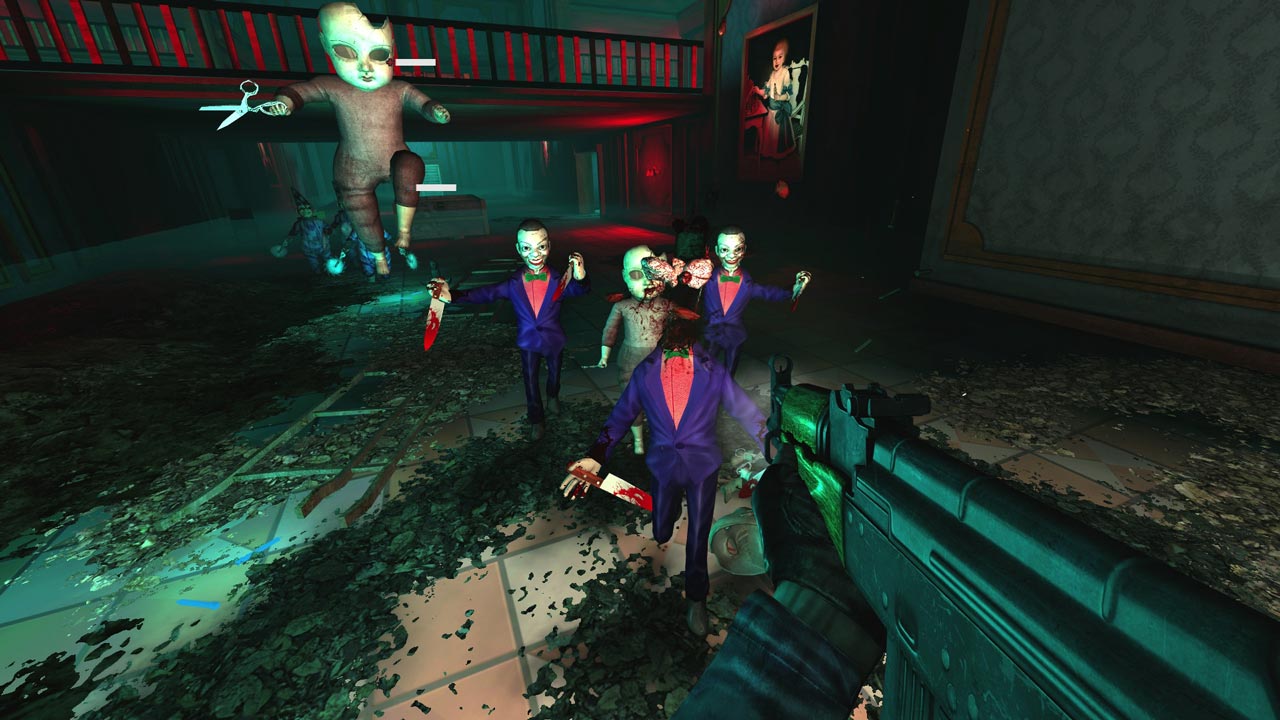 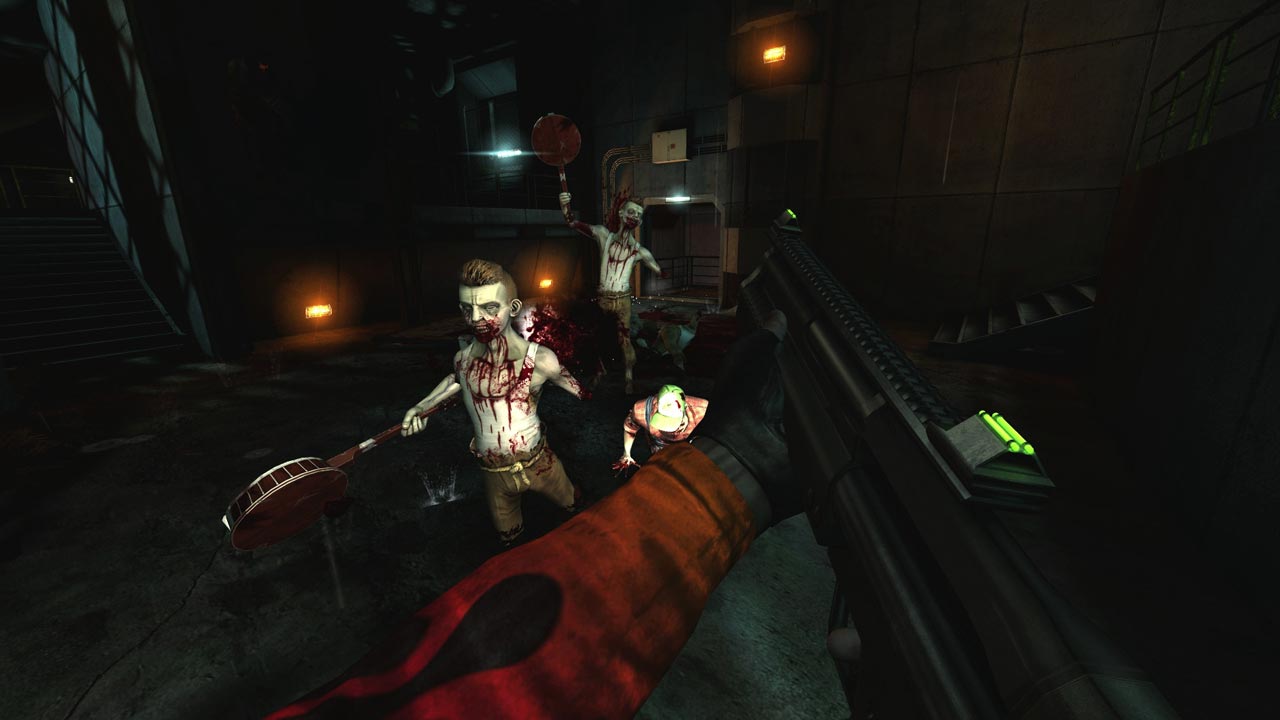 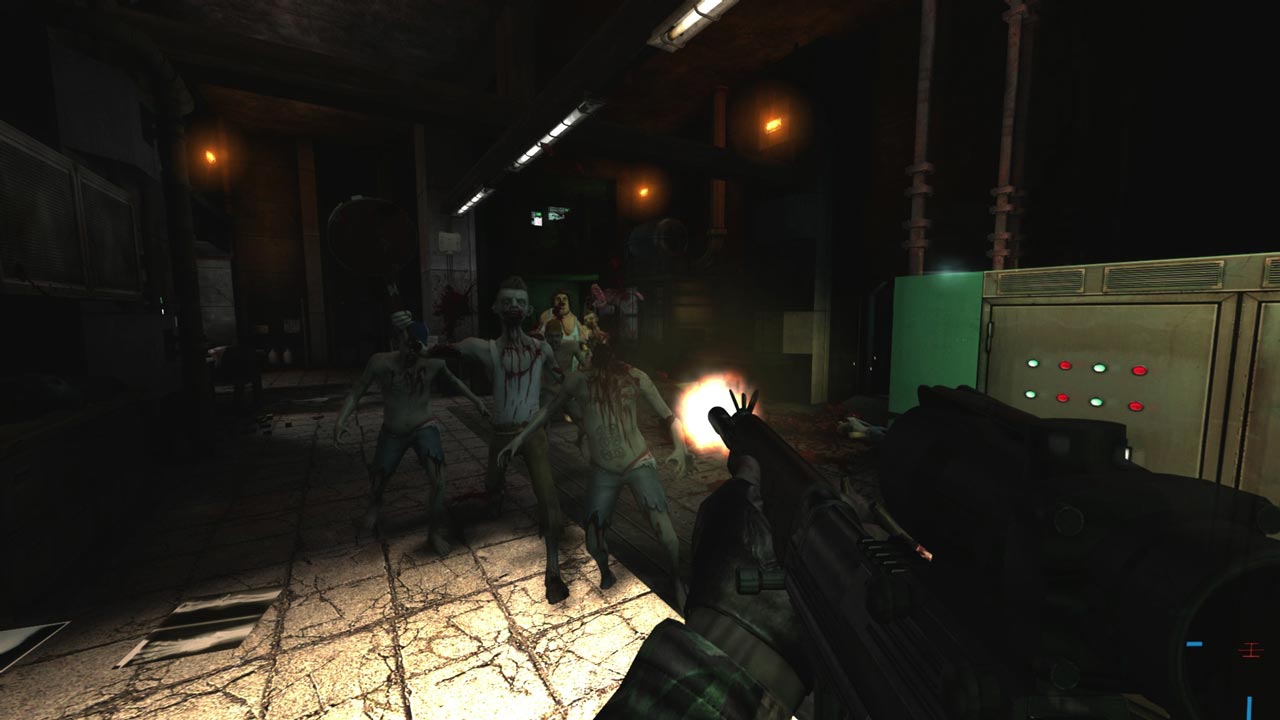 
ATTENTION! Defense Alliance 2 is a mod. To play, you must first install Killing Floor, and then go to the following link:
http://store.steampowered.com/app/35420/


Killing Floor
This cooperative horror shooter for survival with a first-person view, which takes place on the streets of abandoned cities and suburbs of Britain shortly after the failed experiment to create and clone the "super-soldier." You and your comrades - members of the armed forces, dropped into these places with a simple task - to survive as long as possible, clearing the landing zone from the consequences of a failed experiment!
• Cooperative gameplay - six players against countless mutants
• System of improvements, allowing to use online achievements to improve the skills of the hero
• More than 170 achievements
• Time-slowing function "ZEDtime", allowing you to see in detail the game moments, even in multiplayer
• Single player mode
• Ten kinds of monsters, concerned only with tearing your head. In addition to jaws and claws, these offspring can be armed with chainsaws, machine guns or even a grenade launcher
• Wide, having more than thirty-three types of weapons, the choice of weapons - from knives and fire ax to shotgun, rifles and flamethrower
• Devices for welding, medical preparations and armor, designed to facilitate survival
• System improvements. You can choose those that will help you counter countless mobs of mutants or just be helpful to your team
• Open, non-linear game world: you are free to choose where and when to fight or retreat. Brew the doors to make the monsters go around the narrow corridors
• Full customization, allowing players to change the difficulty level, the number of waves, or even expose your own, composed of your favorite monsters
• Support for Steam and Steamworks functionality
• A set of materials for creating new levels and mods

Defense Alliance 2
It´s a mod that turns Killing Floor into a first-person team futuristic game. DA2 combines dynamic gameplay and tactics based on classes. Two teams confront each other, one defends, the other attacks. Attackers must be able to complete their tasks within the allotted time. Mod allows you to choose from 6 classes: Medic, Mechanic, Rocketer, Heavy, Sniper and Infantryman. Players can mount missile, machine-gun or artillery towers on the maps, place ammunition boxes on the levels, treat players, use EMP grenades and rocket launchers against the enemy towers.
In addition to the usual game mode, the Defense Alliance 2 version for Killing Floor has a new mode - "Cooperative survival". In it, a small group of players confronts the waves of attacking monsters.