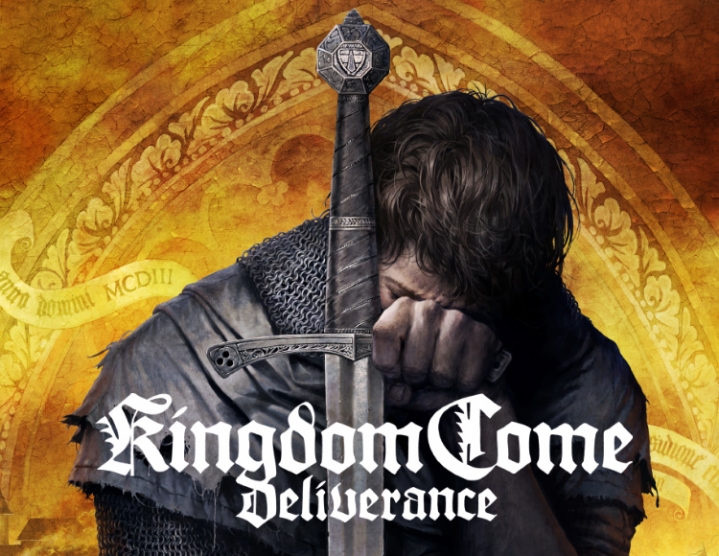 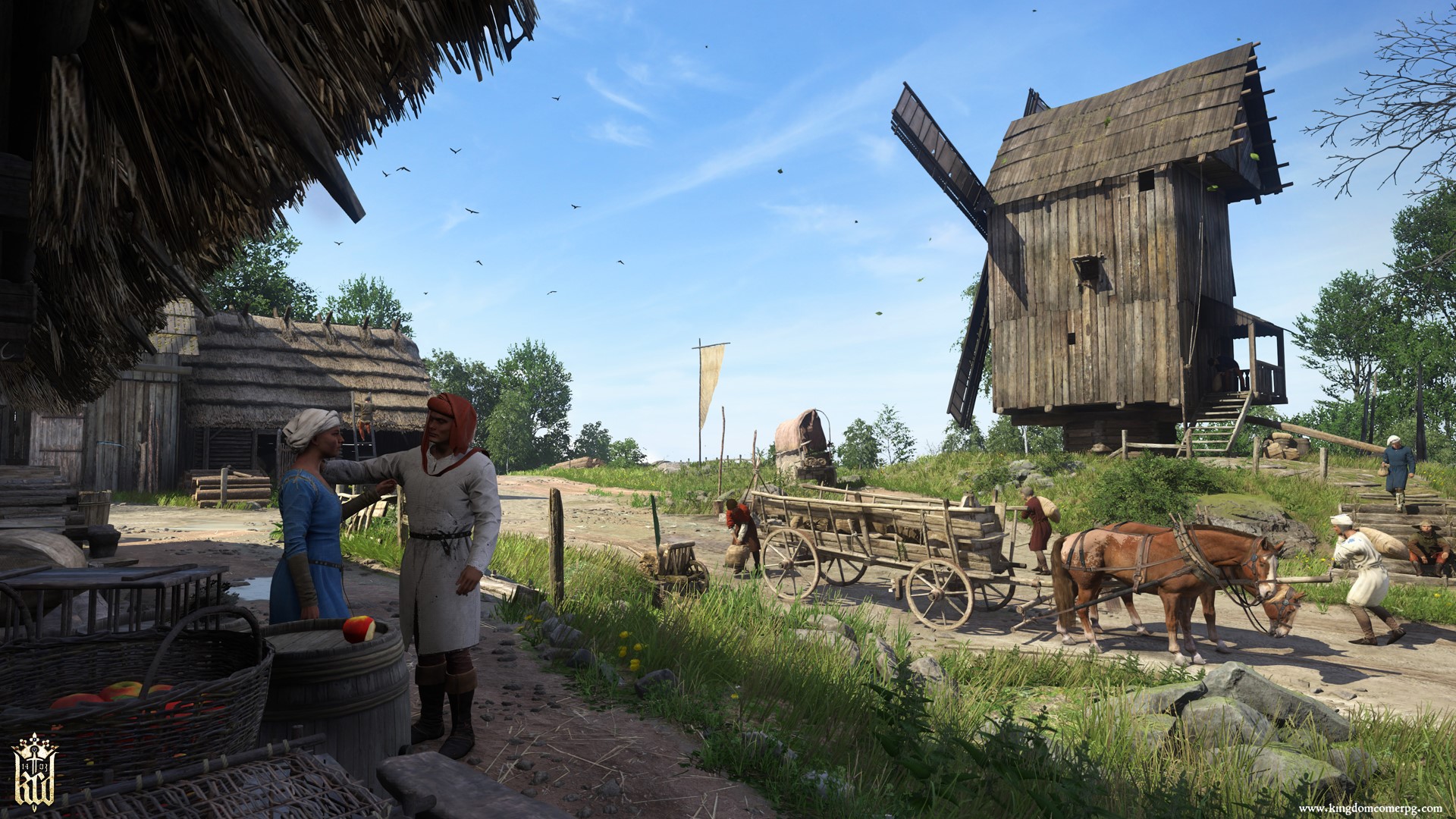 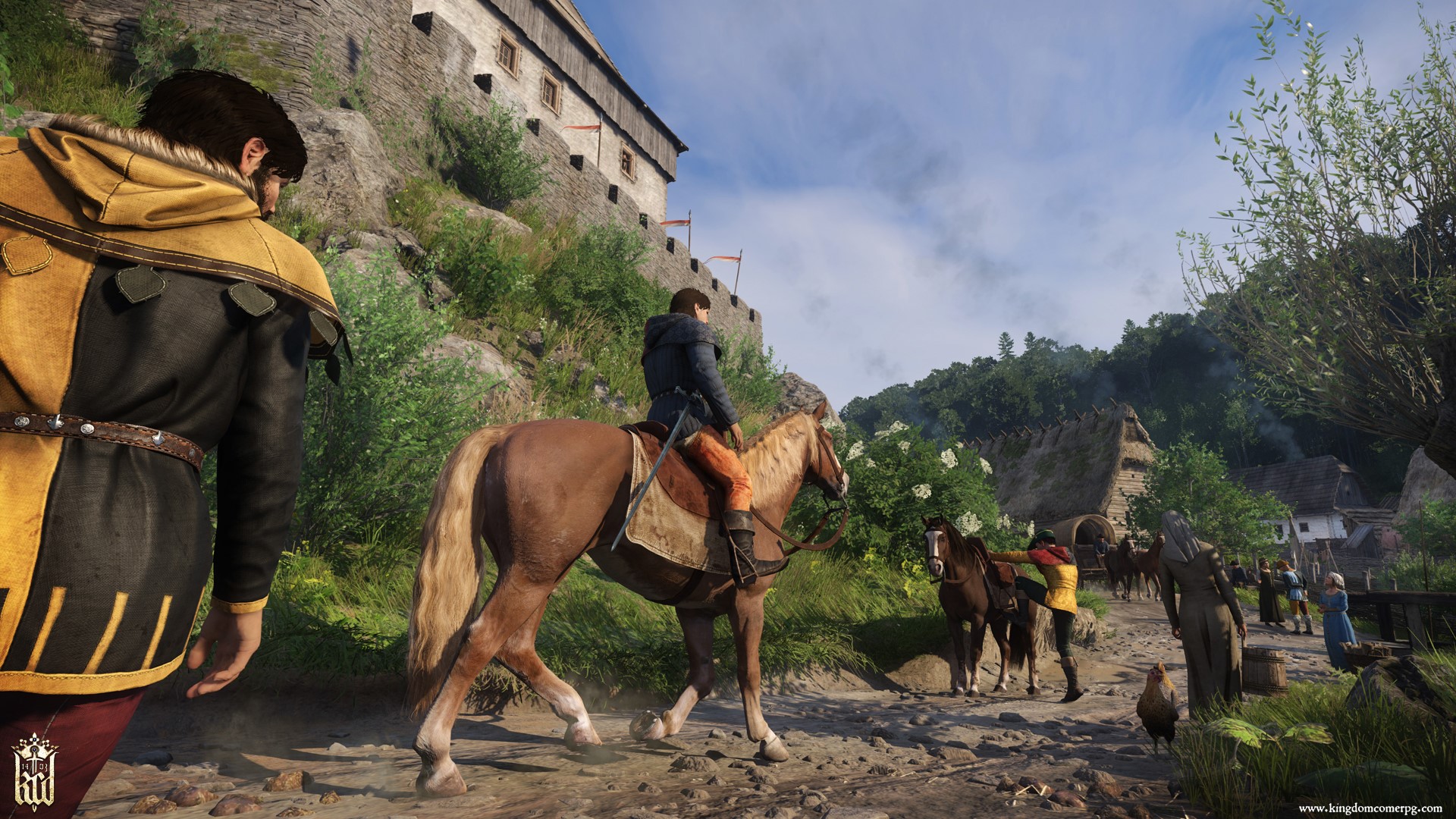 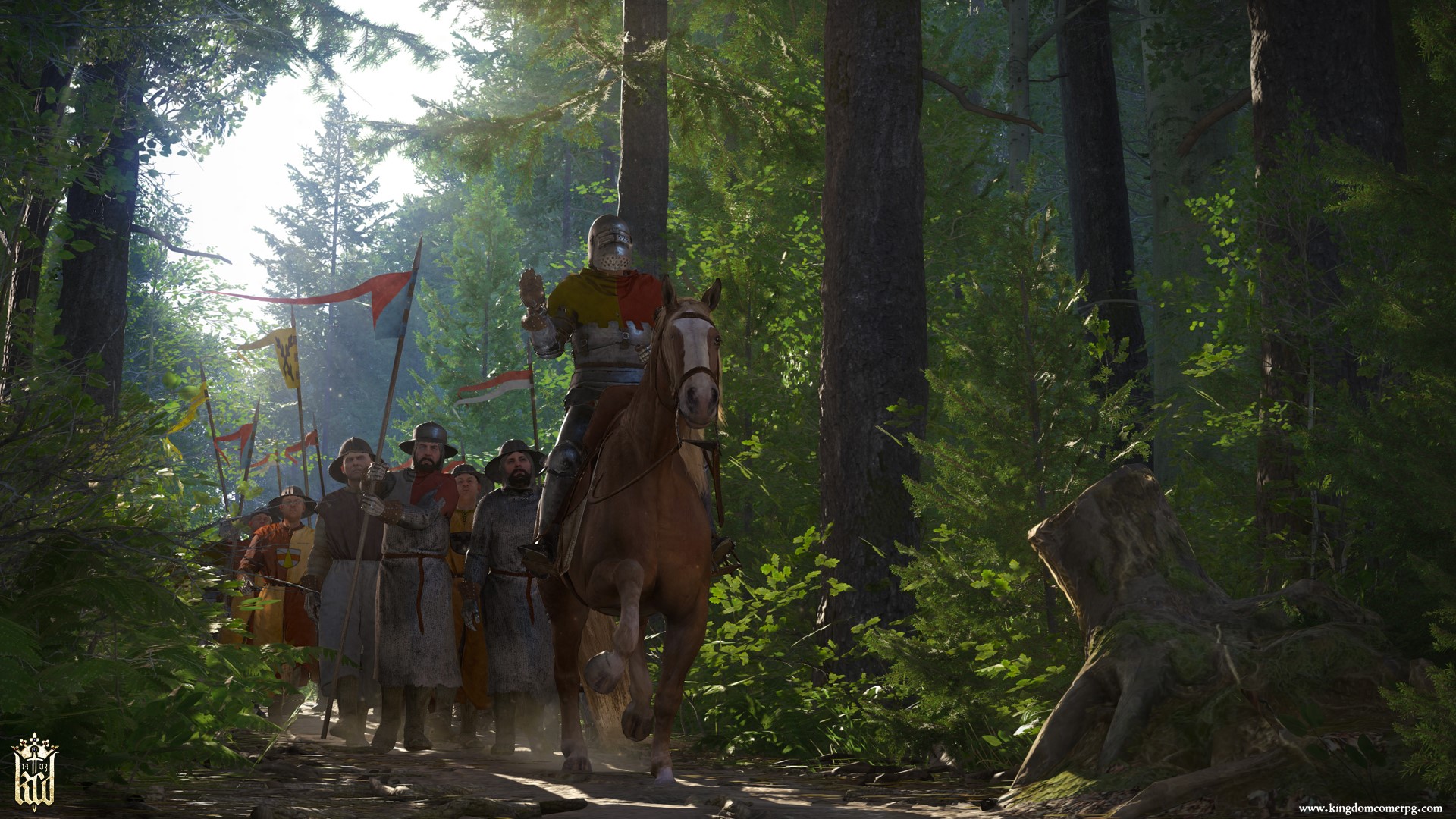 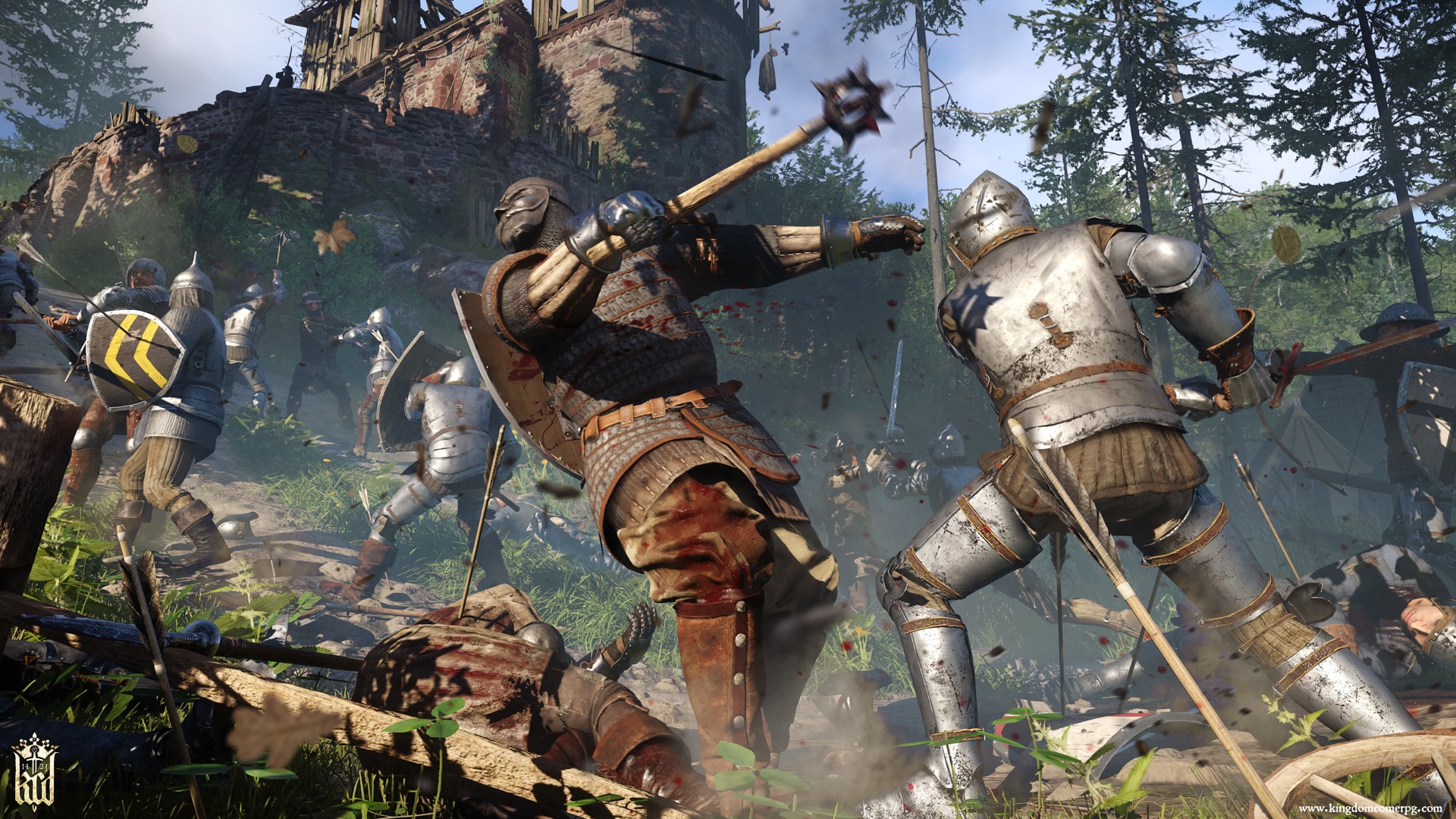 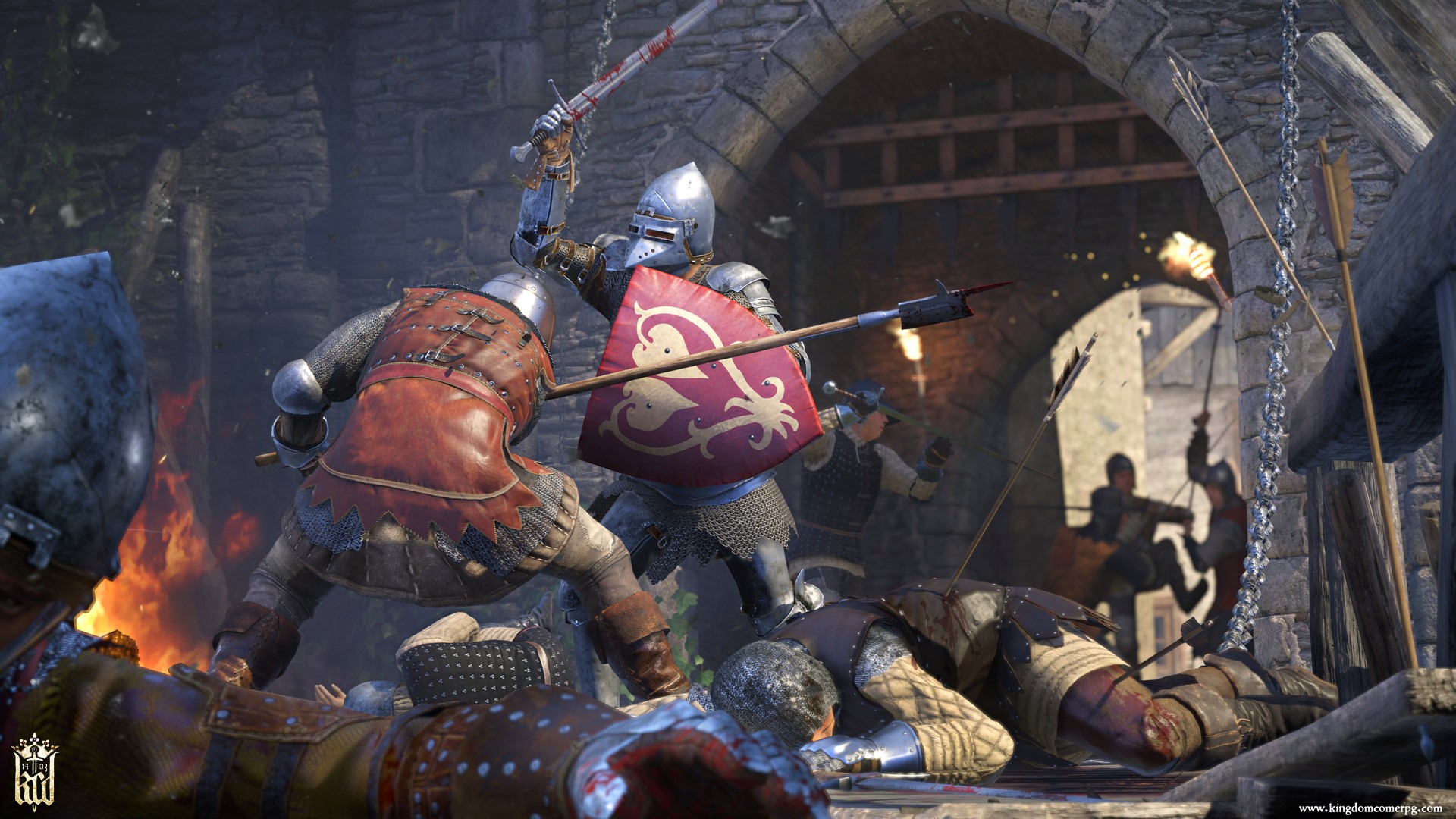 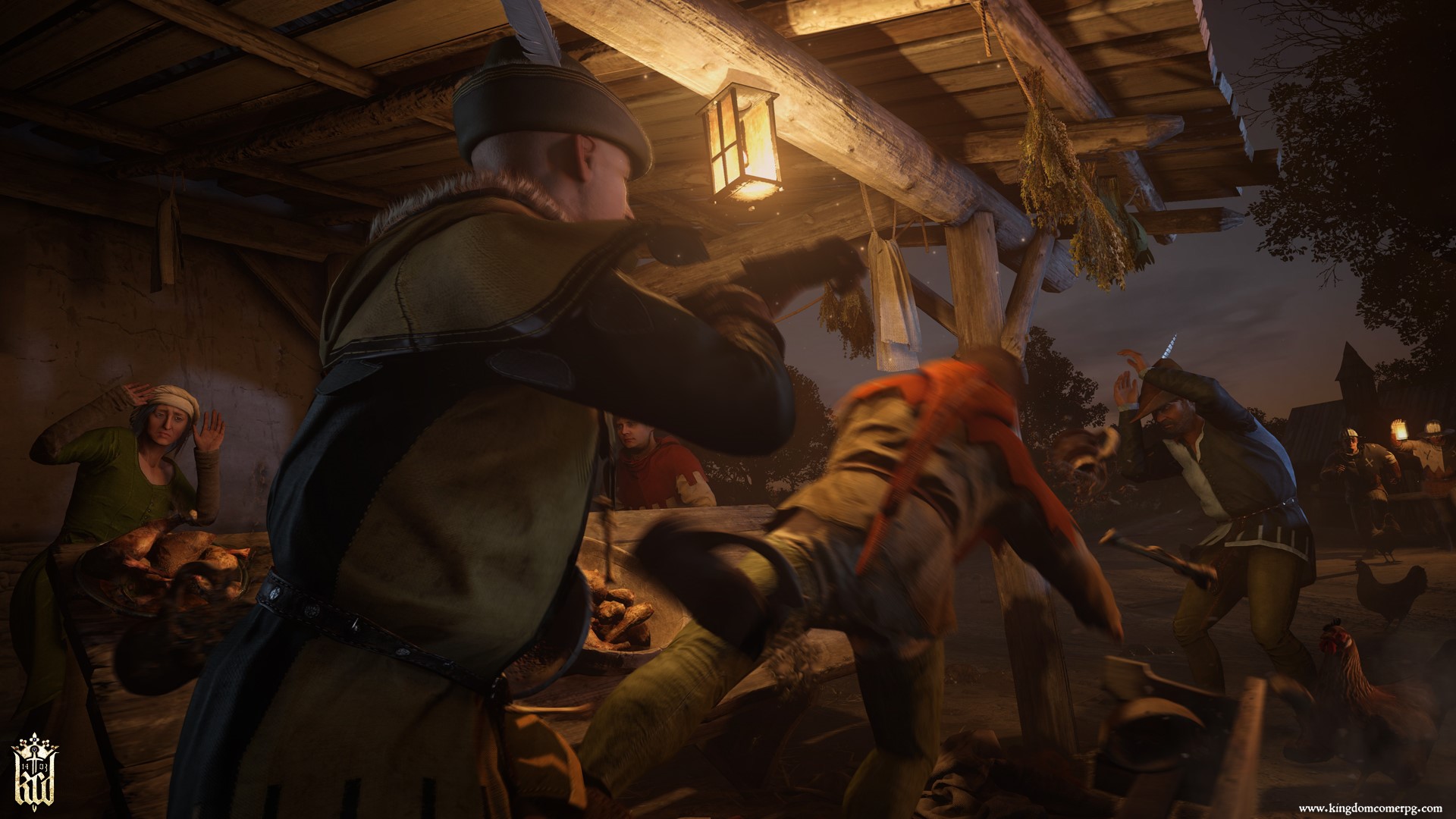 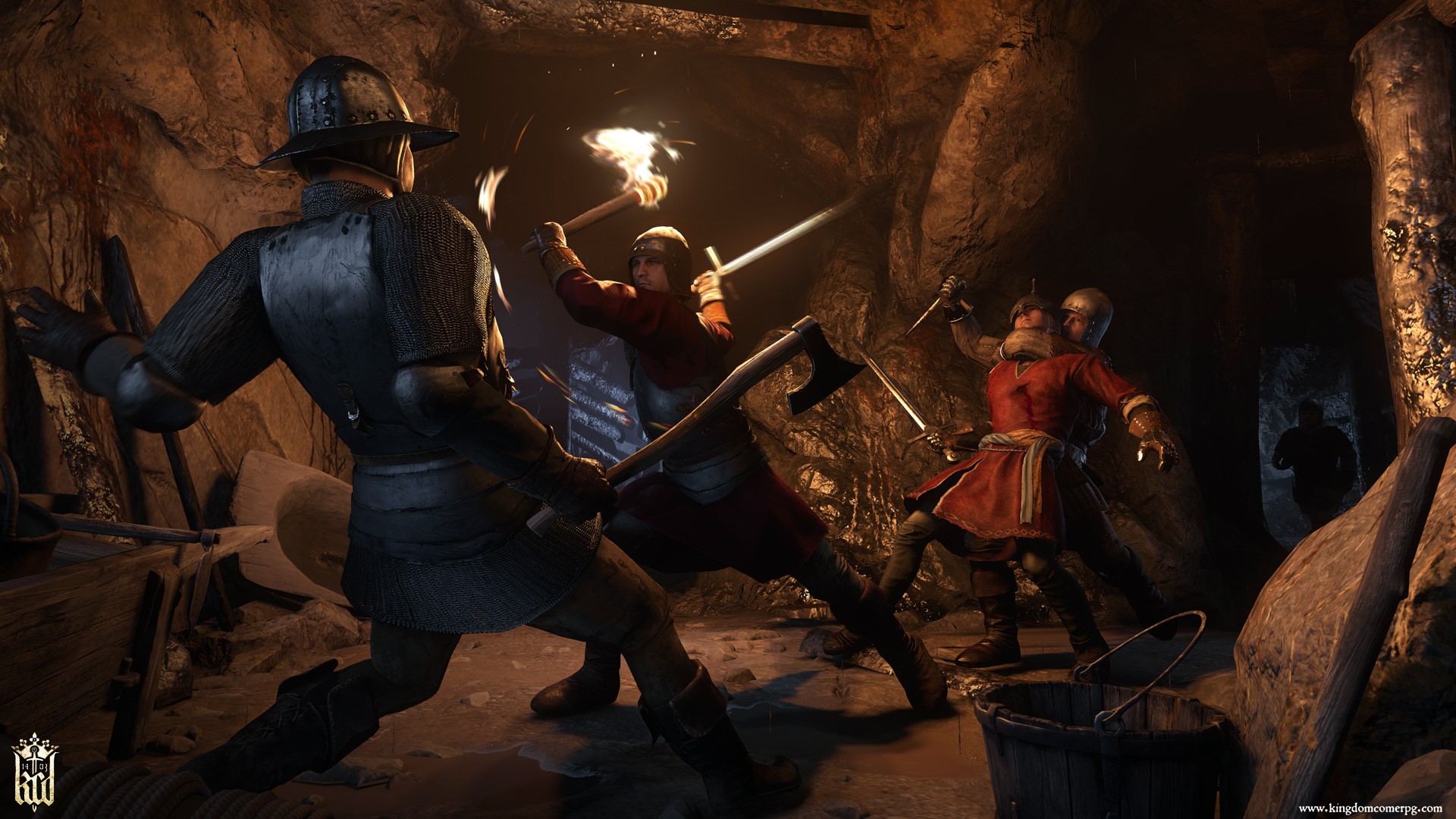 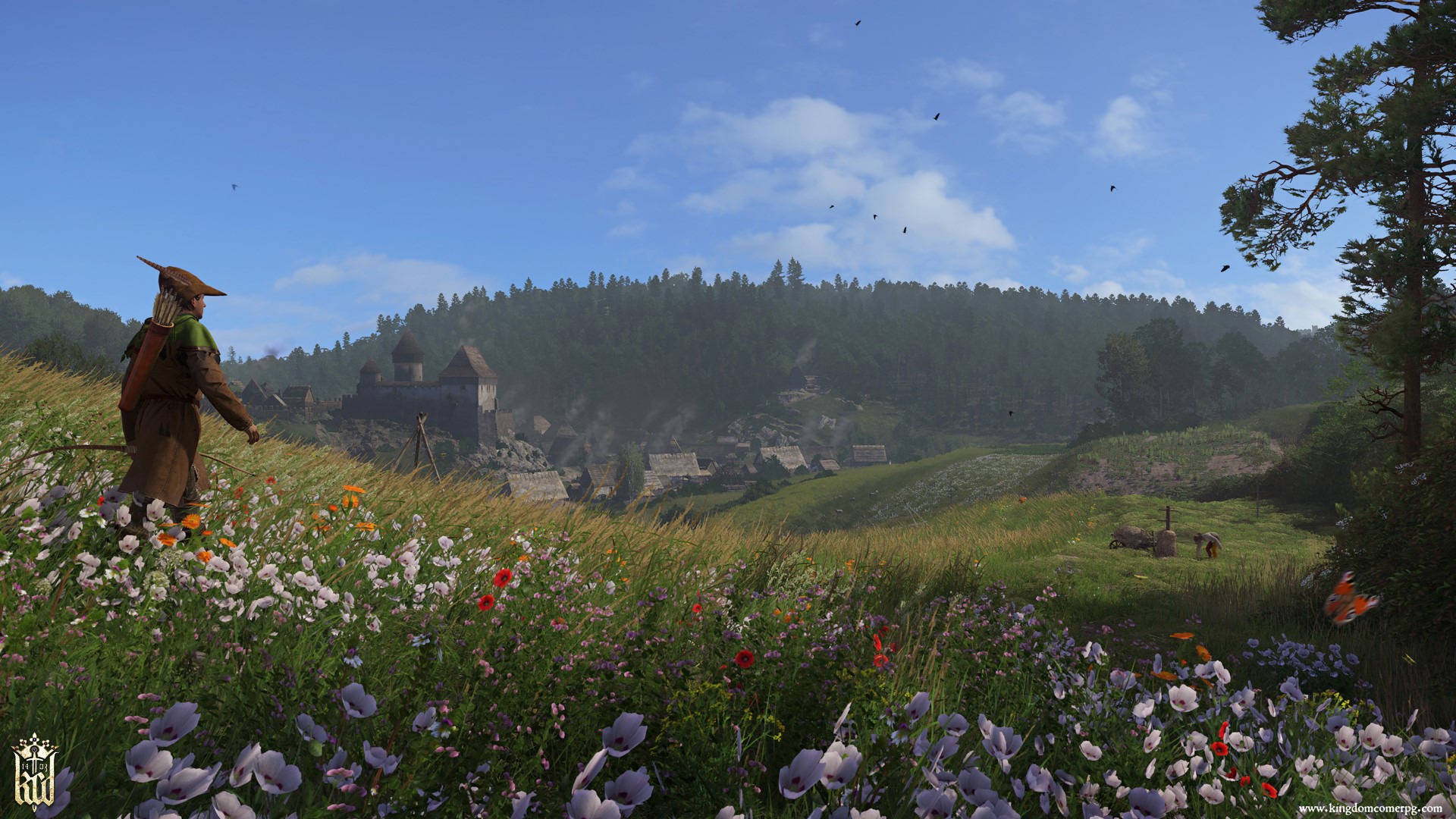 You are Henry, the son of a blacksmith. Once in the maelstrom of civil war, you helplessly watch the invaders storm your village and slaughter your friends and family. Miraculously avoiding a cruel fate, you will raise your sword for retribution. Avenge the death of your parents and help drive the invaders away!

Story:
Bohemia, located in the heart of Europe, is famous for its cultural traditions, silver reserves and many castles. After the death of the beloved ruler, Emperor Charles IV, dark times came for the kingdom: war, corruption and contention break this gem of the Holy Roman Empire.
One of Karl´s sons, Wenceslas, inherited his father’s crown. In contrast, Wenceslas is a naive, indulgent and unambitious monarch. His half-brother and King of Hungary Sigismund the Red Fox feels weakness in his brother. Under the guise of an act of goodwill, Sigismund goes to Bohemia and kidnaps his half-brother. Without a king on the throne, Sigismund is free to rob Bohemia and seize its wealth.

At the epicenter of this chaos is you, Henry, the son of a blacksmith. Your peaceful life is destroyed when a squad of mercenaries, by order of King Sigismund, burns your village to the ground. But fate has a sense of humor, and you are among the few survivors of this massacre.

Without a home, family and future, you find yourself in the service of Lord Radzig Kobyla, who creates resistance to the forces of the invaders. Fate draws you into this bloody conflict and throws you into the midst of a raging civil war, where you help fight for the future of Bohemia.

Functions:
- A huge realistic open world: magnificent castles, endless fields, and all this in a stunning hi-end schedule.
- Non-linear plot: go through quests in many ways, observing the consequences of each decision made.
- Test by duel: long-range combat, stealth or melee, the choice of weapons is yours.
- Character development: improve your skills, get new talent points, upgrade your equipment.
- Dynamic world: your actions affect the reaction of people around you. Fight, steal, seduce, threaten, persuade or give bribes. Everything depends on you.
- Historical accuracy: meet real historical characters and plunge into the world of medieval Bohemia.