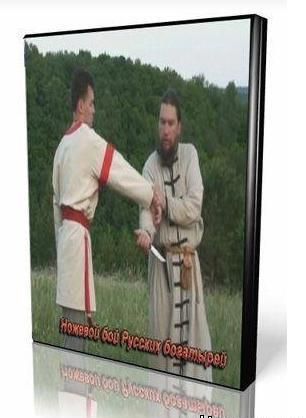 Almost the first time met a really interesting training film on the knife fight. Of course, the "Russian" in that the knife fight there is almost no - but watch and download is definitely worth it)). Taken beautiful, traditional Russian clothes and birch trees in the background, it looks interesting. The author of this video, Hieromonk Feokist after a long study of archives and interviews with the media was able to restore the ancient tradition of a unique style of knife fighting, which used Russian heroes. In the video tutorial he talks about the principles on which the training of soldiers in the Russian squad, showing psychological exercises with a knife, explains in detail and shows the technique of Russian heroes against a variety of attacks with a knife.

World of Warcraft: Battle for Azeroth Digital Deluxe US