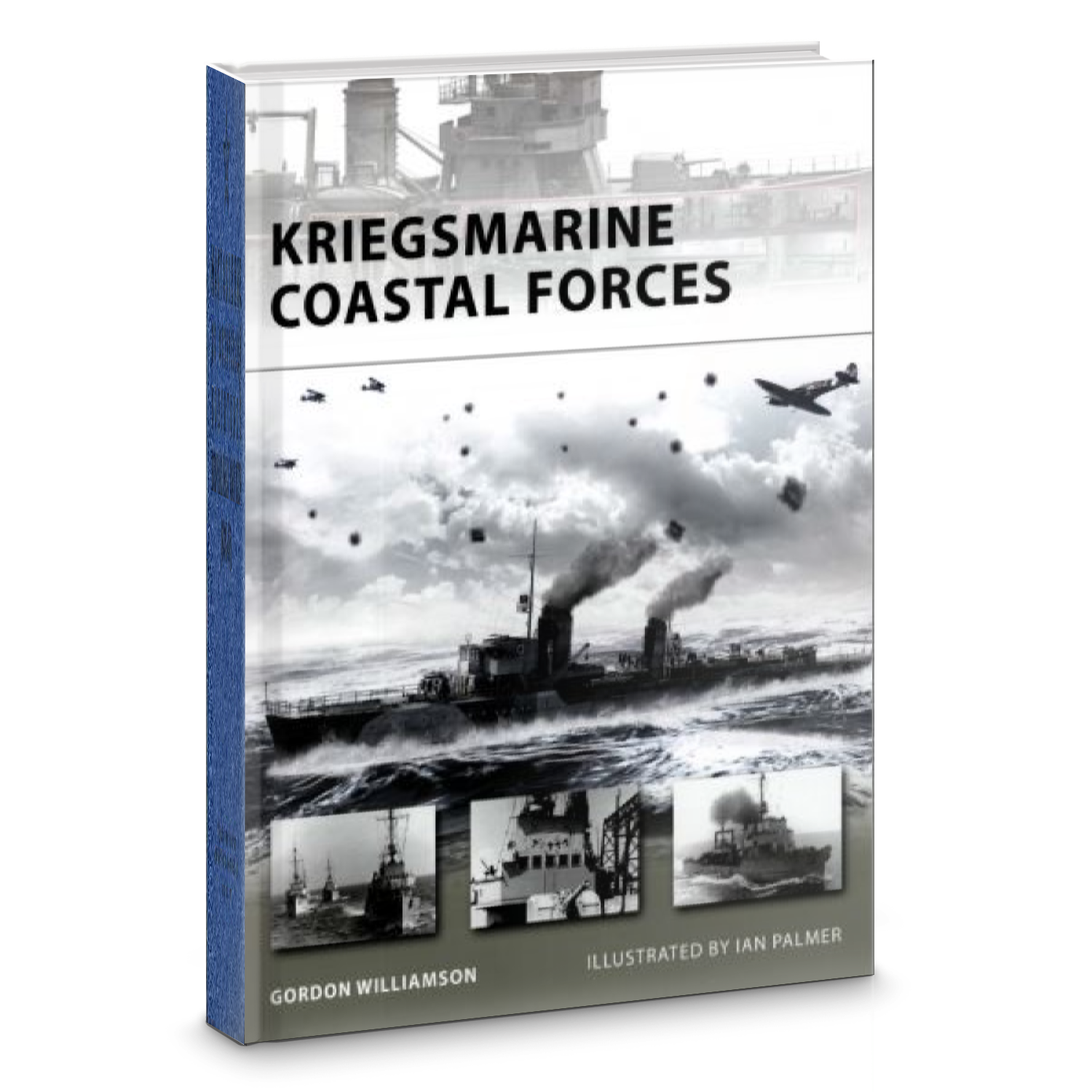 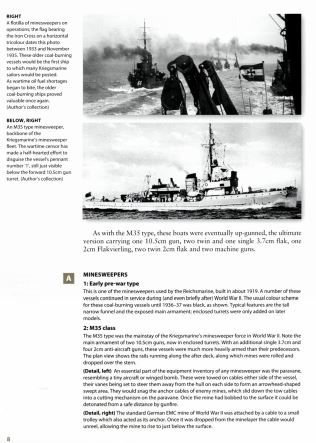 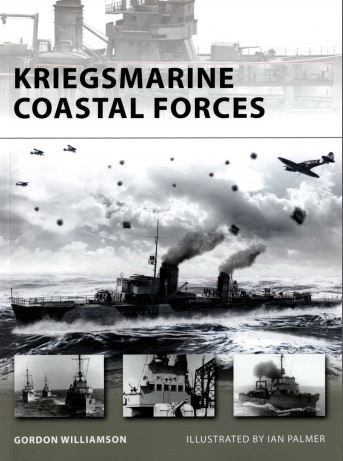 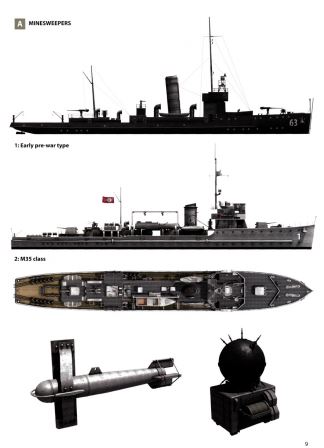 It is not surprising that in the study of the fleet, most readers are interested in the largest military ships – battleships, cruisers – due to their size, power and weapons.Service on such ships used to be considered honorable. No less interest in the reader arises and submarines. There, in a confined space, among a narrow circle of team members, the reader can imagine himself – especially during silent and deadly raids on enemy ships. However, it is worth noting that such large warships – a thing quite expensive, and not only in monetary terms. To maintain a high combat effectiveness required a very large crew and service on this ship was a challenge, accompanied by the risk of death during raids from the air or from the defeat of the torpedo. One can hardly imagine the success of these kings of naval battles without the support of much less significant in size, but no less important ships. German minesweepers serve as one of the clearest examples. It is written about them very little – and it´s undeserved. About their success and military service is rare to find a story, although some of the most prominent commanders of such ships was marked by awards and attention in the press. In fact , many of these officers and sailors continued to perform their dangerous duties after the end of the war , engaging in demining in coastal waters under British control. In addition to its main tasks – installation and mines the minesweepers had to patrol the court, to perform maintenance, refuel, and to teach recruits the marine business. There were many varieties of such small military vessels and their detailed description would take too much time, which is not included in the scope of this publication.