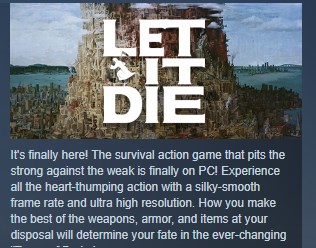 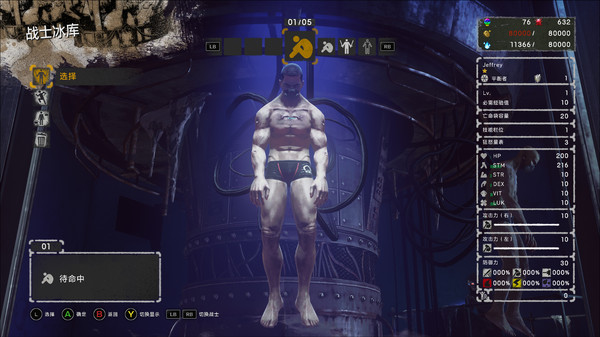 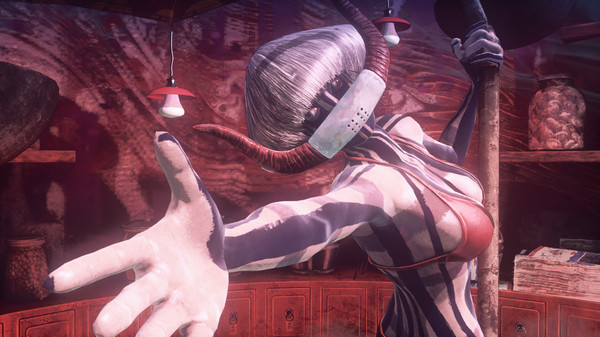 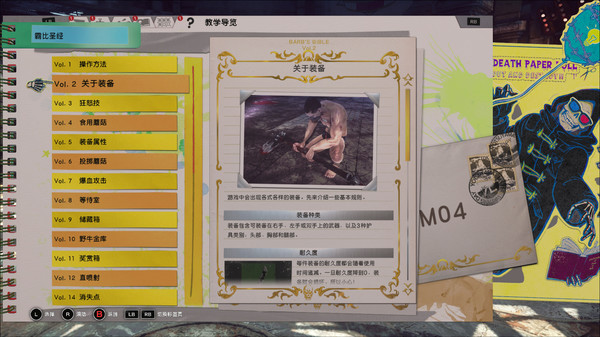 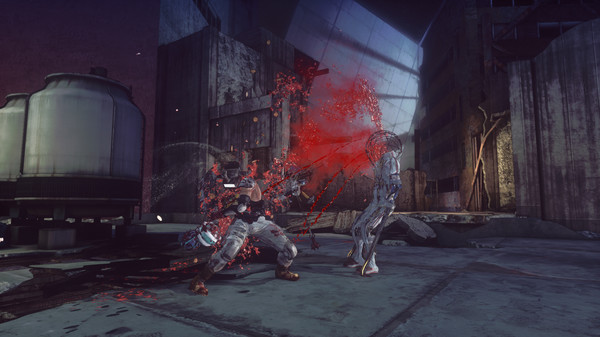 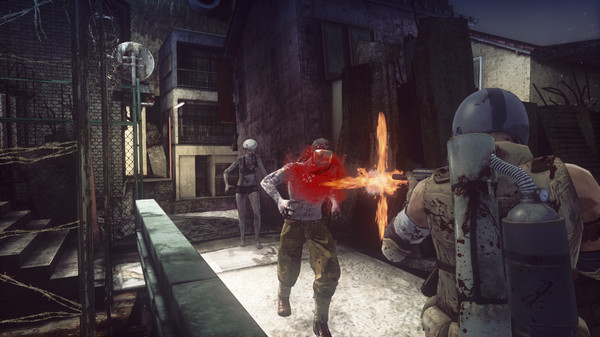 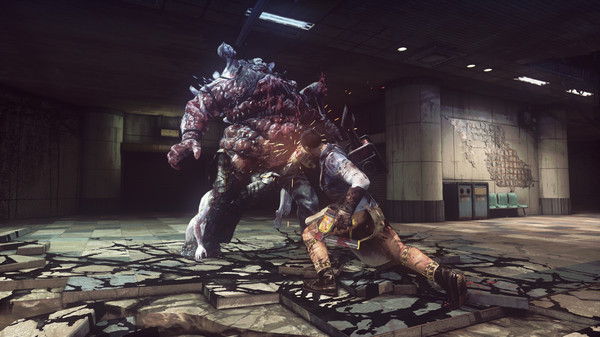 In the year 2026 AD, a large tectonic disturbance caused mass destruction around the world. In the midst of the ruin, South Western Tokyo split off into the ocean where the seismic activity caused a large spire to rise out of the ocean piercing the island creating a tower-like structure called the Tower of Barbs. Players must fight their way to the top of the tower for a sacred treasure while expecting to die over, and over, and over again.

LET IT DIE on PC comes with an incredible amount of content from the Tower of Barbs, to the newest updates to the Tokyo Death Metro - the four FORCEMEN, and focuses on intense combat, bizarre dialogue and environments that take place in the hilariously grim post-apocalyptic Tokyo. To date, LET IT DIE has secured more than four million downloads on the PlayStation 4 (PS4™) via the PlayStation Store.

Don’t miss your chance on this one-time exclusive pack!

About LET IT DIE:
From Grasshopper Manufacture, the creative minds behind Lollipop Chainsaw and No More Heroes, comes LET IT DIE! Die to survive in this free-to-play hack and slash survival action game. Set in a post-apocalyptic Japan, players start with little more than their undergarments and must forage for powerful weapons and armor to do battle with the over-the-top ultraviolent future that waits. LET IT DIE has been downloaded over four million times.