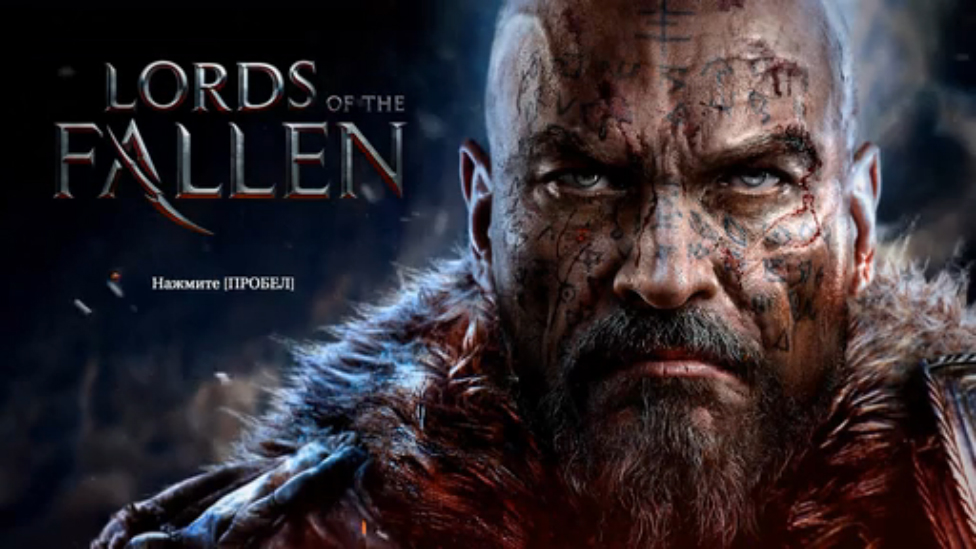 You buy the official key the game Lords Of The Fallen. After the first purchase you get a discount on all subsequent purchases of our products.


During the ancient god of the universe rules of pure evil that enslave humanity. As time went on, and fear in the hearts of people turned into a rage and fury caused the Great Rebellion, began the battle for freedom. After the glorious victory, which overthrew the throne of the Fallen God, people establish a new order ... more No sin is forgiven, and redemption was unattainable.

Now, after a millennium world froze in fear, for the demonic legion rogarsky returns from its dark dimension, driven by hunger and those who hunger vicious new innocent souls. In desperation turns to mankind absolutely unpromising defender - inveterate sinners, outcasts of society and the world - a man named Harkin. Now, along with his mentor Castle they must get to the source of darkness to fight the Lord of the Fallen.

Immerse yourself in the fast-moving rich role-playing game with a well thought-out combat system, where weapons, armor, and skills directly affect the speed and attack the enemy, and where in the case of the latter argument can crush your enemies, using the forbidden magic power.

Activation key Lords Of The Fallen:

1. You need to download and install Steam http://steampowered.com/download/SteamInstall.msi (if not already installed)

2. Register novvy account on Steam or go to an existing one.

3. Go to the "My Games", select "Activate via Steam ..." and enter the key received immediately after the payment.

4. After activating the game appear in the list of games and you can download it from steam.

Related to item "Lords Of The Fallen (Steam)":