Lords of the Fallen Xbox one 🔑 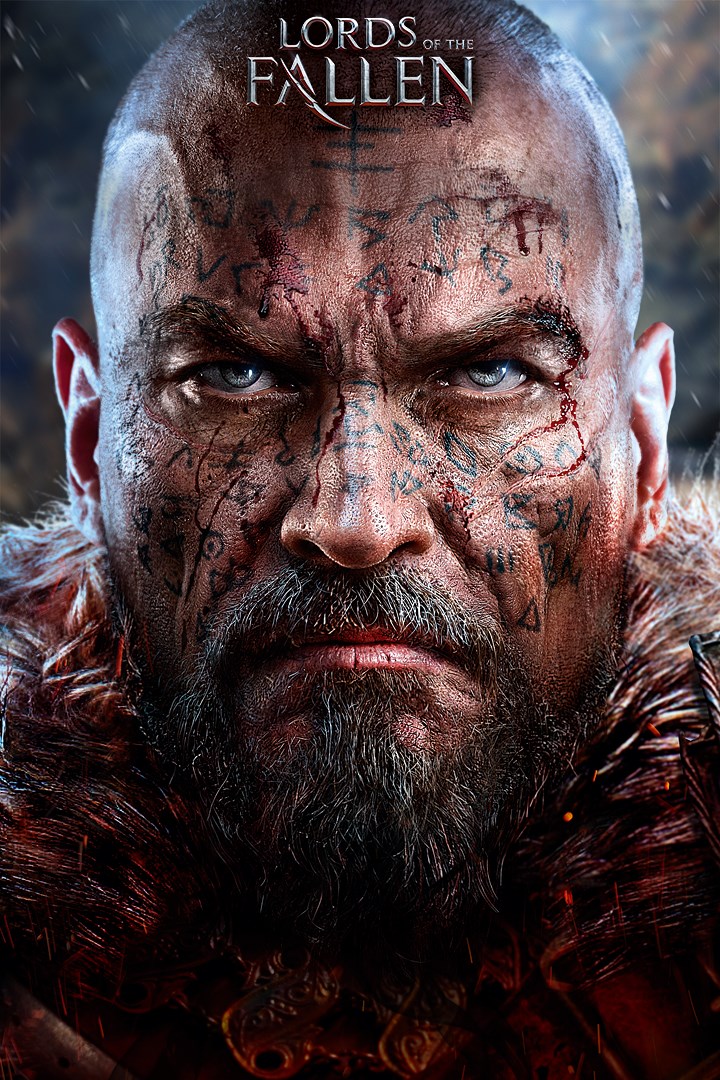 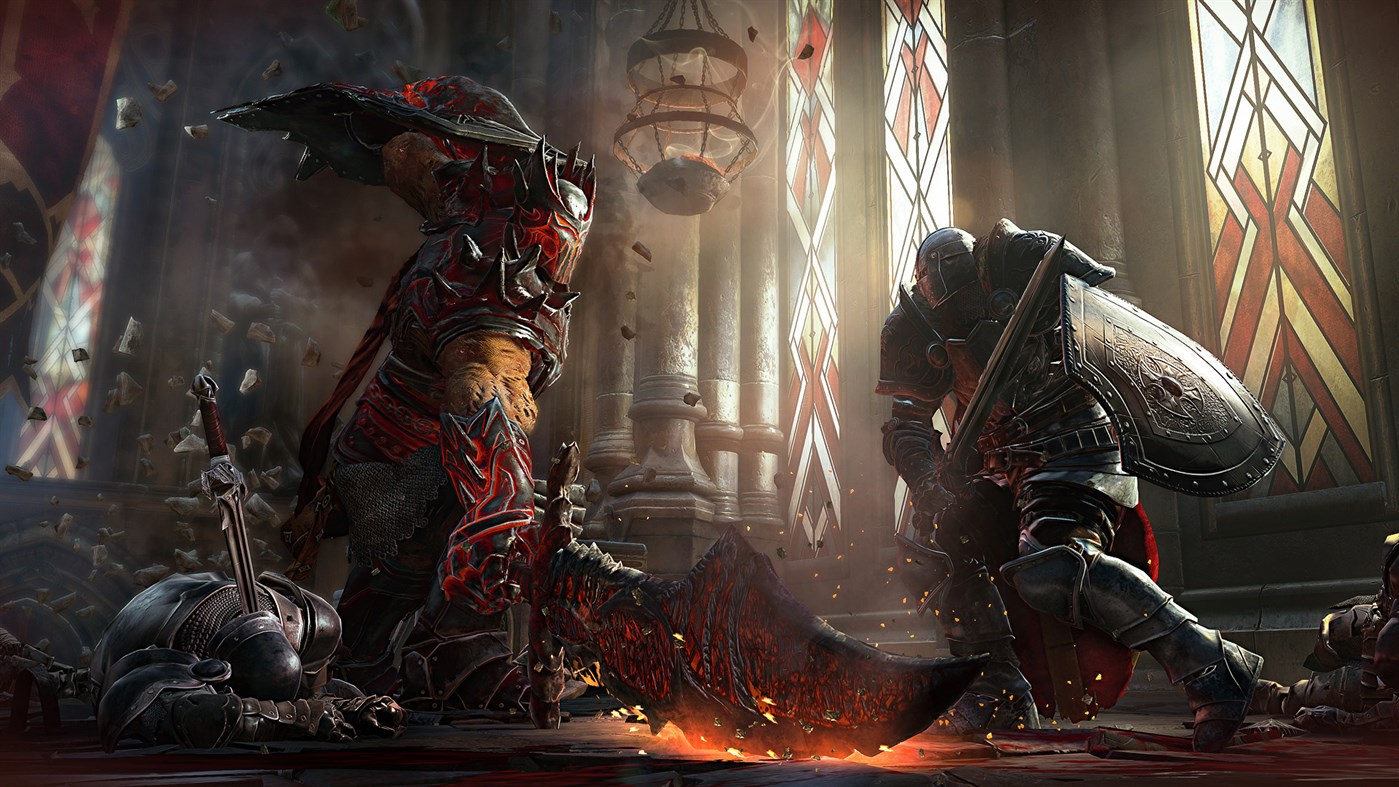 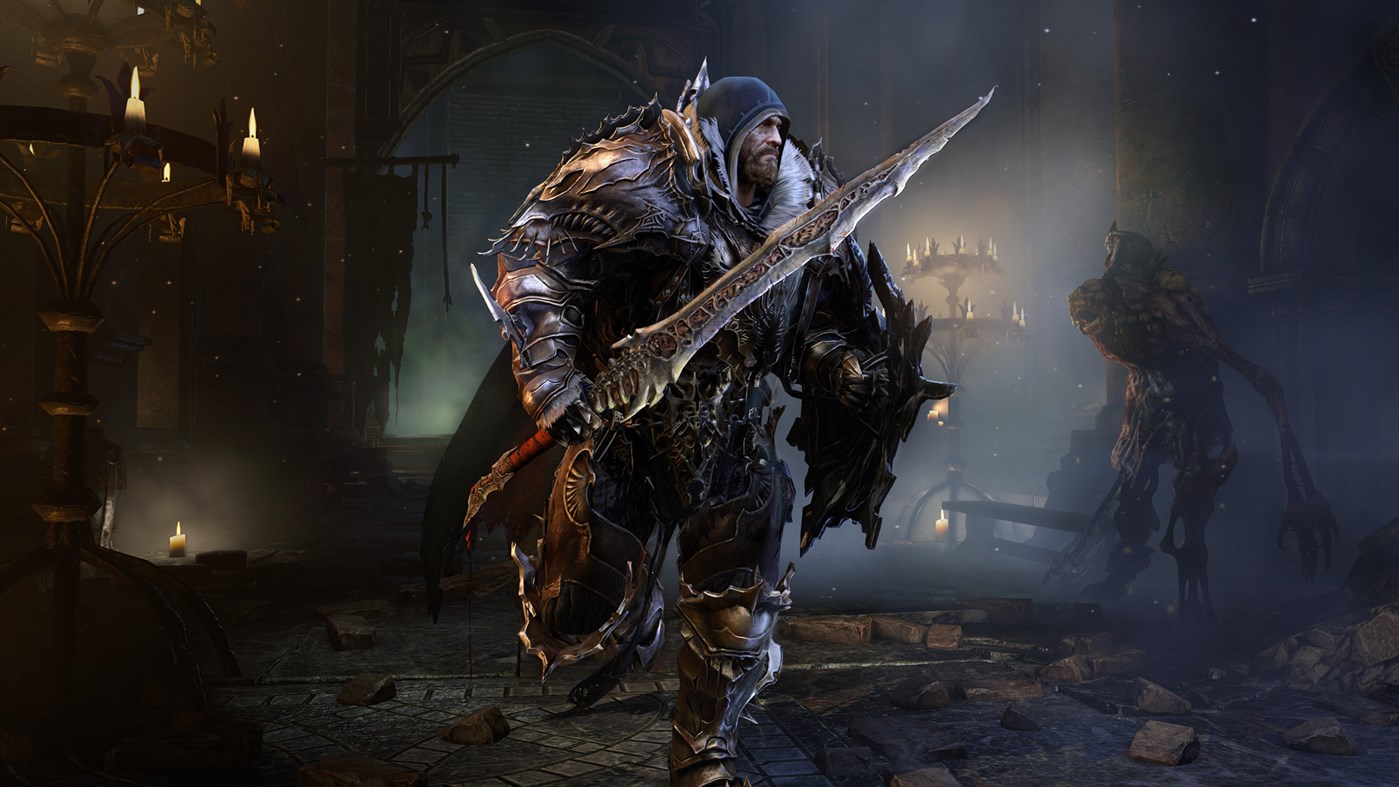 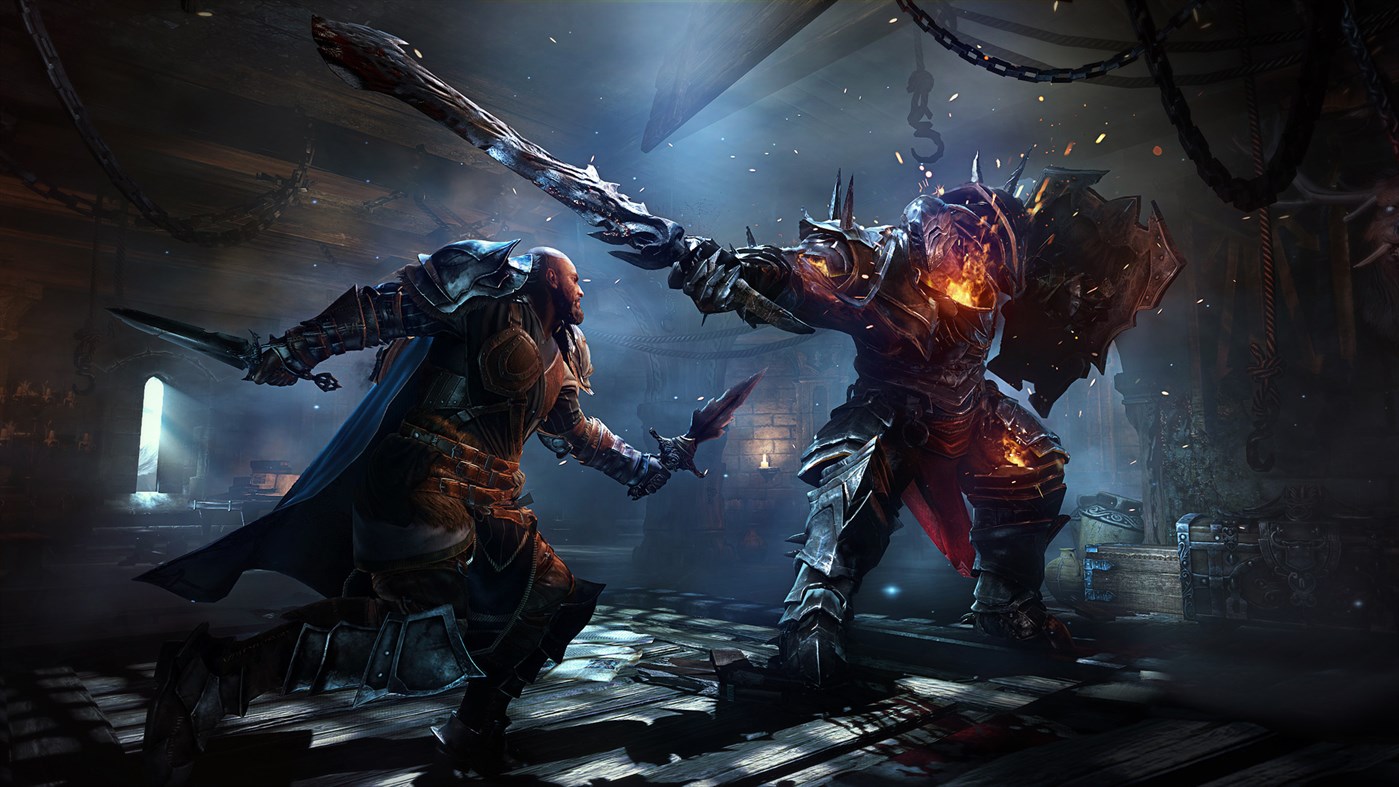 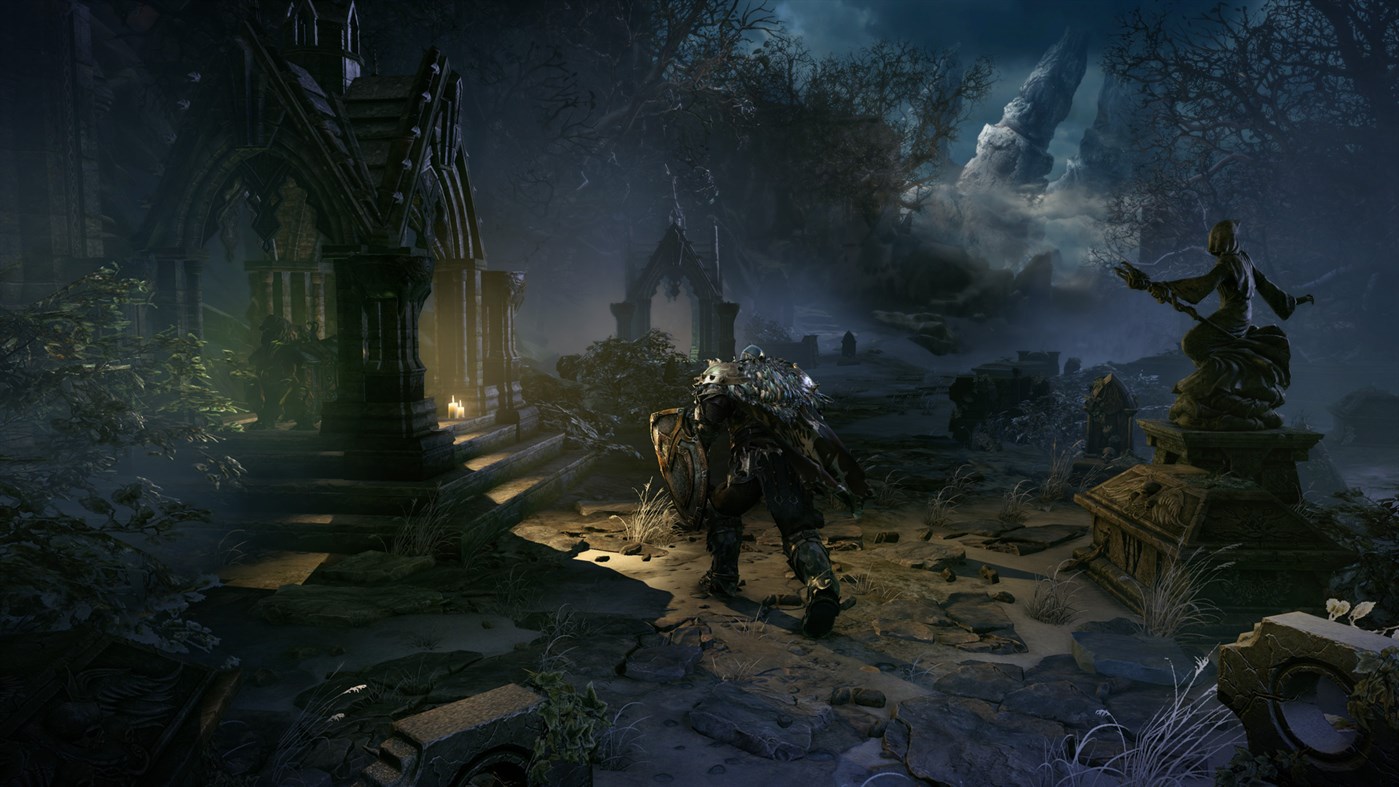 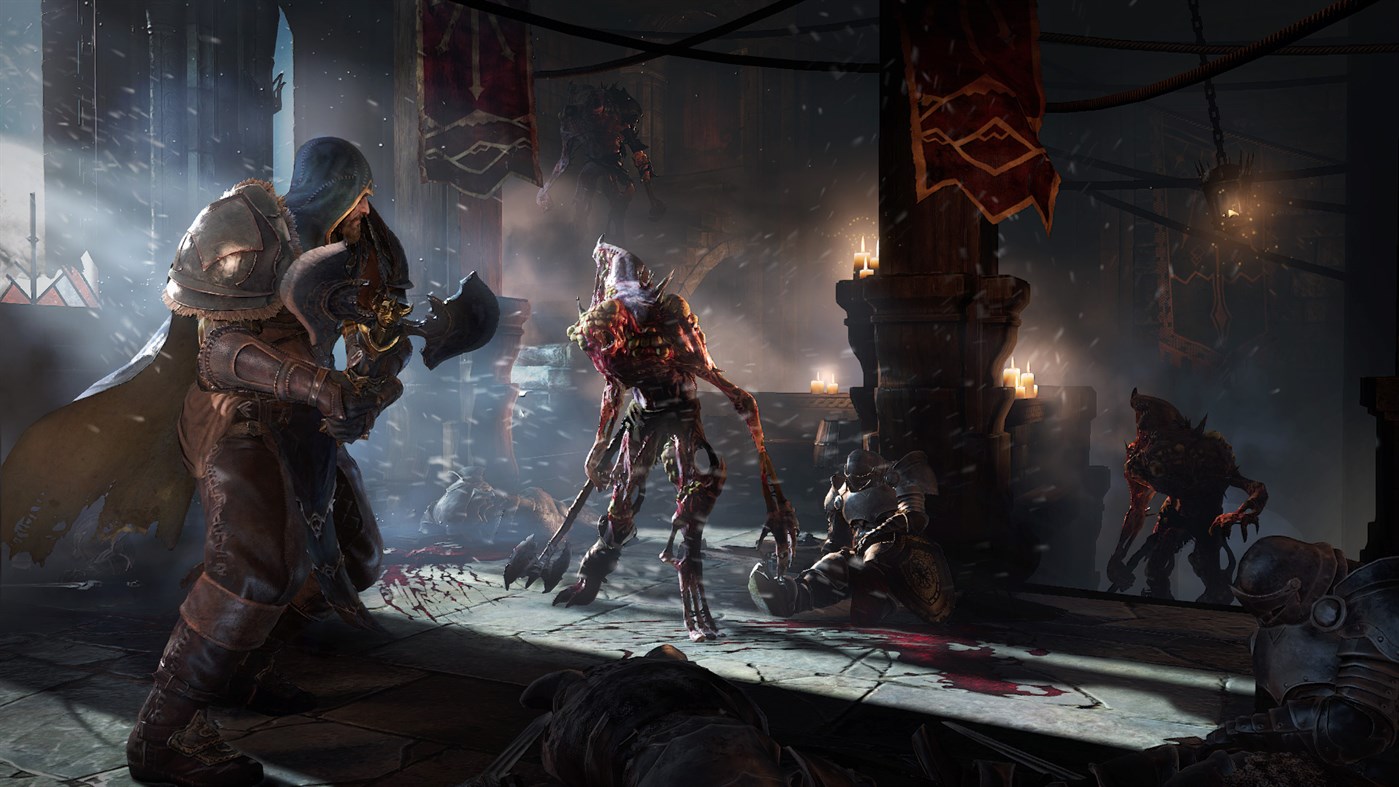 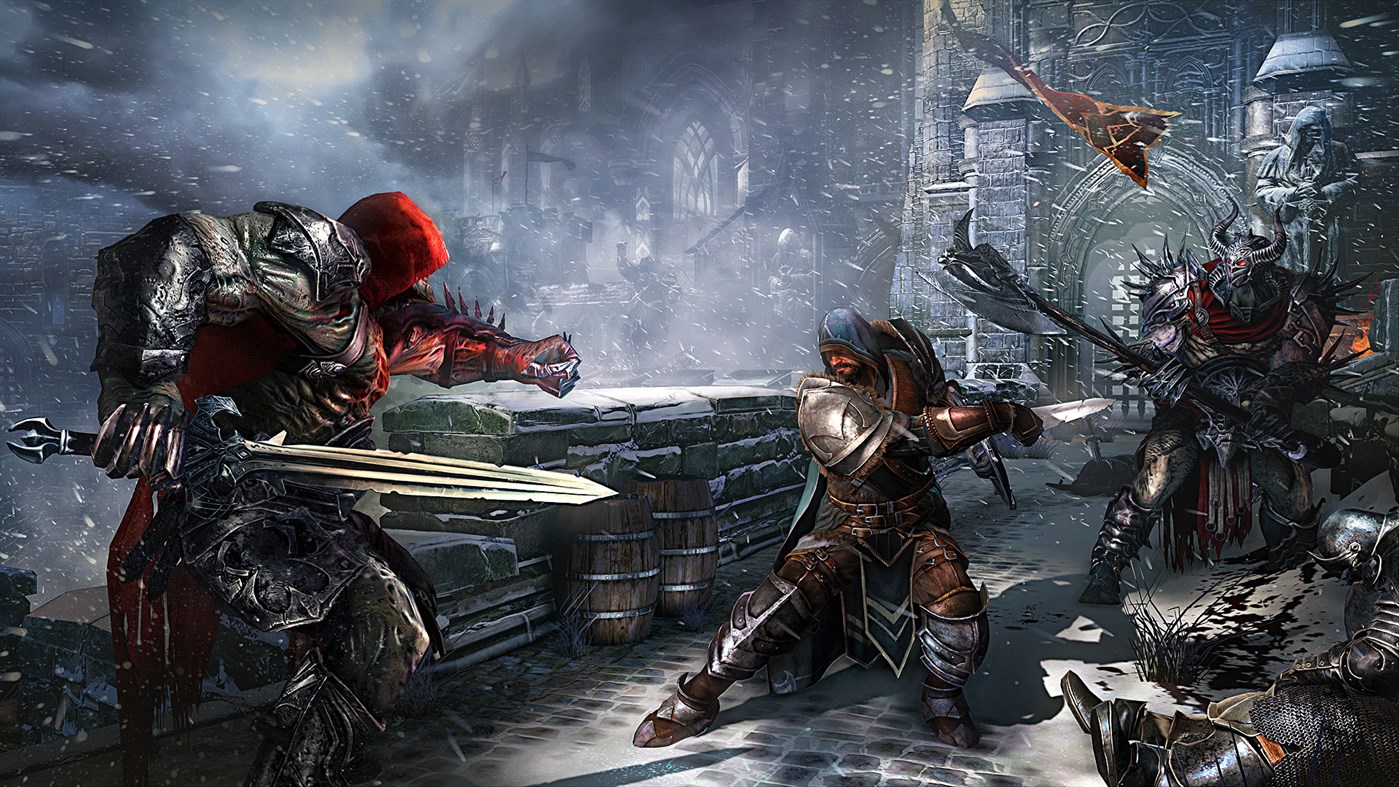 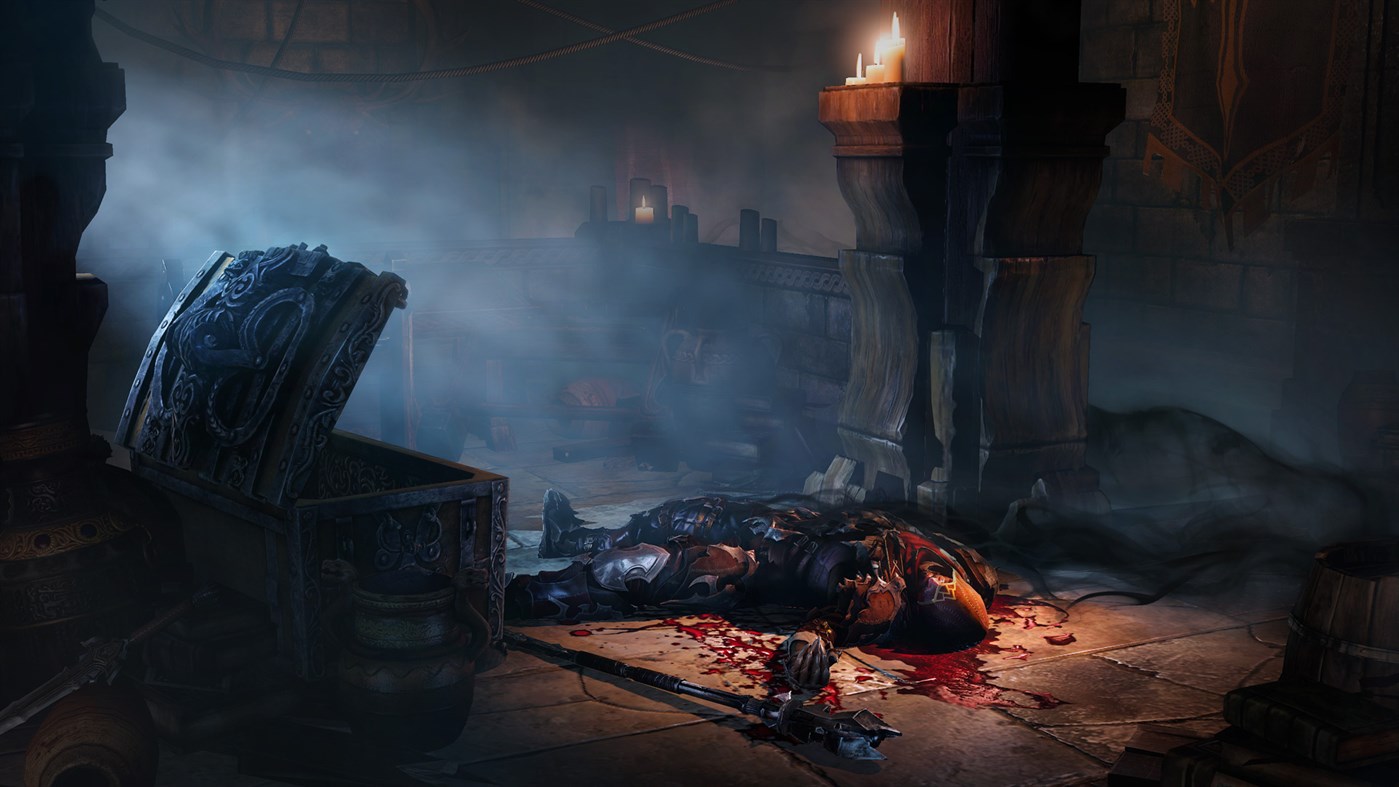 Uploaded: 11.11.2019
Content: text 169 symbols
Loyalty discount! If the total amount of your purchases from the seller ST_Games more than:
If you want to know your discount rate, please provide your email:

ST_Games information about the seller and his items
onlineAsk a question

In the Time of the Ancients, the Worldly Realm was ruled by a God of pure evil, who enslaved all humankind under his Dominion. But fear turned to anger as rebellion grew in the hearts of men - until the dawn of the Great Rising, when the fight for freedom began. After a glorious victory that cast aside the Fallen God, humans dictated a new order... a world where no sin can ever be forgiven and redemption was not an option.

Now, millennia later, the world trembles in fear as the Demonic Rhogar Legion returns from their dark realm, driven by a foul hunger for innocent spirits. Humanity, in a desperate last act, calls upon an unlikely defender - a convicted sinner, rejected by society and cast out of the light... a man known as Harkyn. Now, alongside his mentor, Kaslo, they must travel to the source of the Darkness... to face the Lords of the Fallen.

Plunge into a fast paced action RPG with a complex and satisfying melee combat system where weapons, armor and skills directly influence the enemy´s speed and attacks... if all else fails, lay waste to your foes using forbidden magic power.

FEATURES:
- Embark on an Epic Quest that spans both human and demonic realms
- Confront the mighty Lords, generals of the Rhogar army
- Explore a vast dark fantasy world
- Make your choices wisely as they may seal your fate
- Wield legendary weapons and armors from a vast arsenal
- Choose your class: Warrior, Cleric or Rogue and fully customize each with skills and weapons

Related to item "Lords of the Fallen Xbox one 🔑":

Lords of the Fallen Game of the Year Edition Steam Key