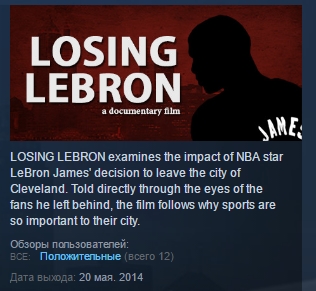 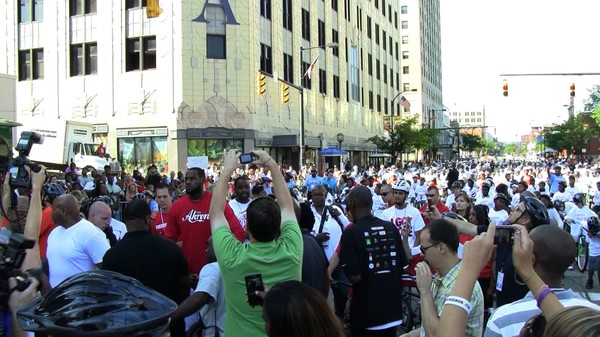 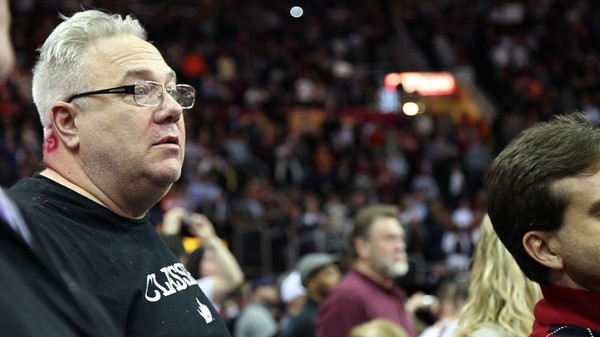 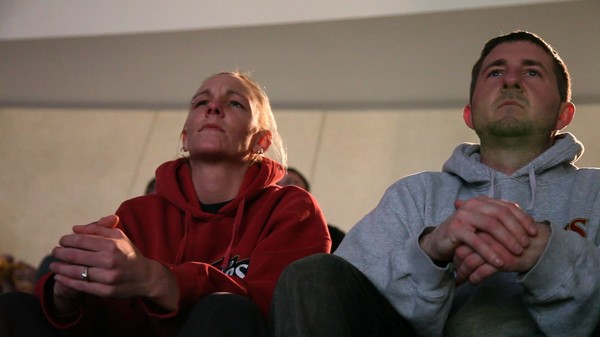 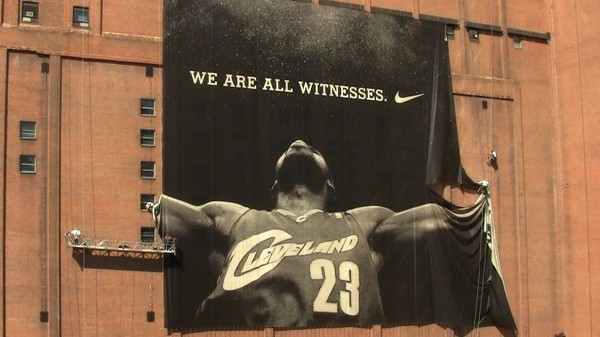 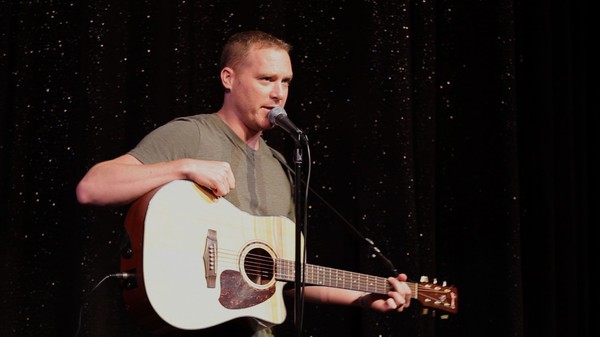 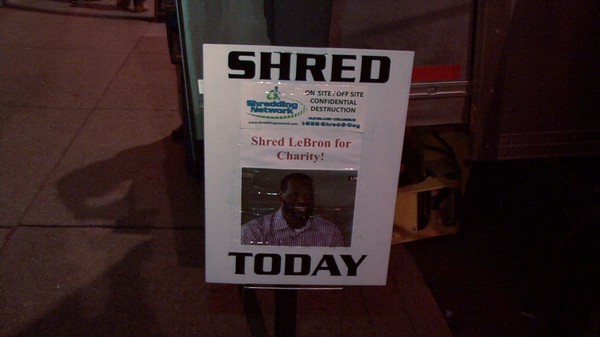 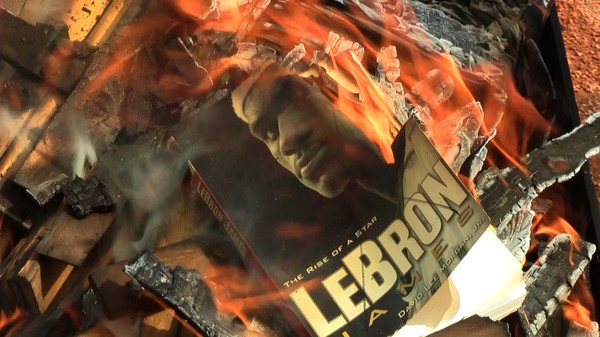 http://store.steampowered.com/app/382730/
LOSING LEBRON is a feature-length documentary that examines the impact of NBA superstar LeBron James´ decision to sign with the Miami Heat on the city of Cleveland. Told directly through the eyes of the fans he left behind, LOSING LEBRON follows three families during their first NBA season without LeBron James playing for the Cleveland Cavaliers. The film explores how residents have been affected by this move, why sports are so important to their city, and how this wounded community is working to redefine itself in light of the loss.