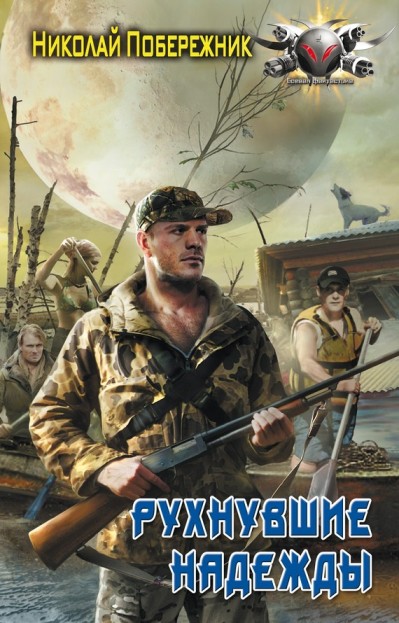 The first book of the series "Lost Coast".

Sergei worked my entire adult life, work for work´s sake took all his living space. And fate has once again hinted to him that it was time to change something, or rather everything! So he decided to drop everything and move to an old house somewhere in the taiga ... But the catastrophe of planetary scale breaks all his hopes. Well, he´s strong and strong-willed man, he will build a new world on the ruins of the old one, will save and protect the people trust him, will survive. Sergei has to cope, simply must, as some newfound friends in the new world gave their lives for the future.

Author text FB2. To read books, use the reader for that format. Word will not open these files.