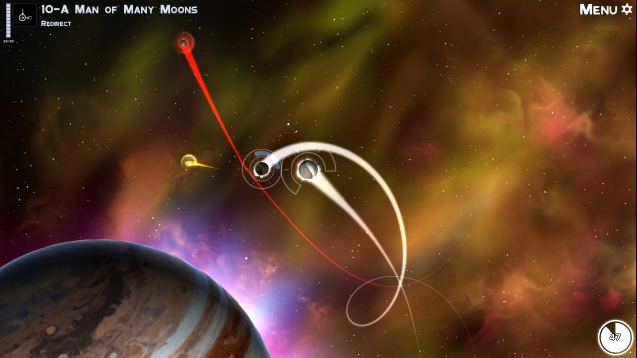 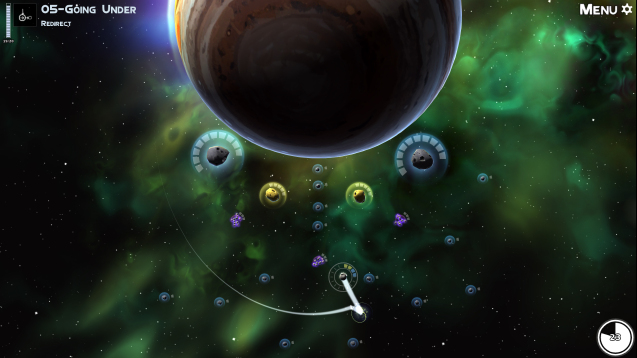 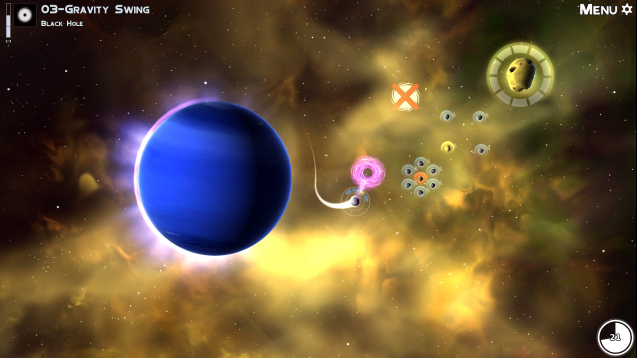 Control the powers of the universe! Explore your curiosity of space! Luna´s Wandering Stars is a planetary physics puzzler with a full level creator/editor and online level sharing.

An action puzzle experience that gives you the power to control space physics. Use your special powers to control planetary orbits, change gravity on-the-fly, summon black holes, use mysterious wormholes to move masses around, and more. The goal of every level is to move the moons to collect enough mass; how you´ll be doing so wildly differs in fun and exciting ways. For a real challenge, collect the rare golden asteroids in every level!

Each planet brings a new power to play with the basic mechanics of gravity and orbits:

★Mercury★ Control the orbiting path of moons to set their course.

★Earth★ Change the gravitational strength of the planet in real time.

★Jupiter★ Redirect the trajectory of masses.

★Saturn★ Modify the density of moons, see what happens!

★Neptune★ Change the nature of your surroundings by creating black holes.