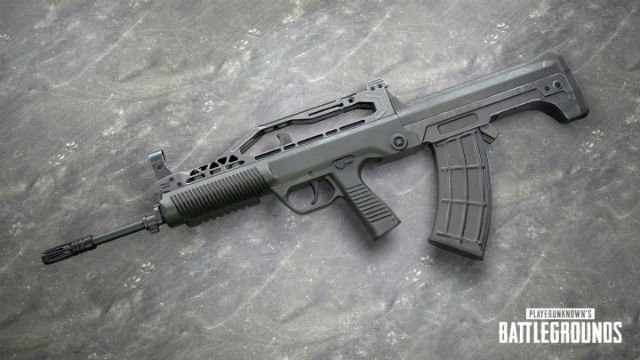 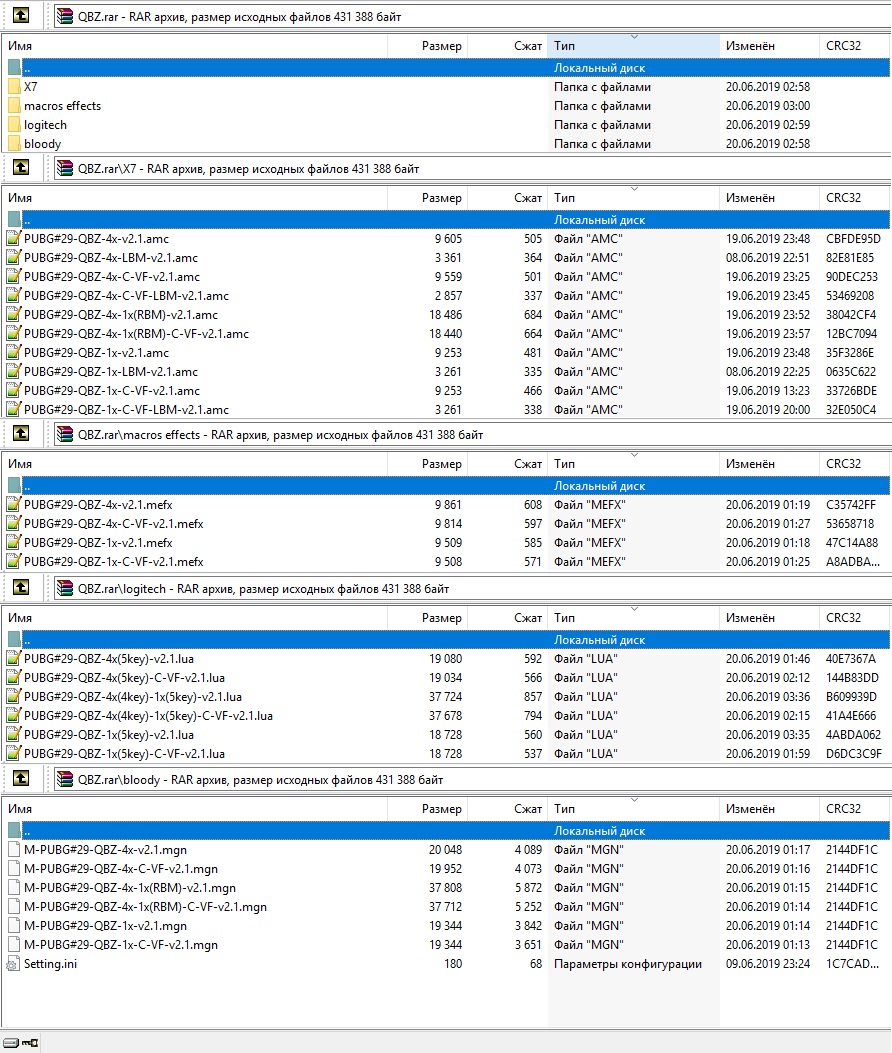 MacrOleg information about the seller and his items
offlineAsk a question

Macros of the No recoil class in the game PUBG and in PUBG LITE almost completely remove the vertical recoil from QBZ.

Macros were written for 40 rounds, for shooting from a standing position in the first person, under the mouse sensitivity settings in the game:
sensitivity for 1x and 4x - 50, vertical sensitivity multiplier - 1.0.

It is also necessary that the weapon was set to - automatic firing mode.

C-VF, in the name of some macros, means a compensator and a vertical handle, and they must be set to QBZ so that these macros can be used.

Macros for X7 mice are recorded on the 7th mouse button:

PUBG#29-QBZ-4x-1x (RBM) -v2.1.amc - macro for use with a 4x scope. When firing from a side collimator sight, you must clamp the right mouse button.


Further, the macros for the bloody, logitech G-series mice and other non-macro mice (the macros effects program), which are derived from "amc" and the principle of their operation, is similar:


Macros for bloody mice with the BLOODY 7 program are recorded on the upper mouse buttons - N, 3, 4:


Macros for macros effects, use on any mouse. Start / Stop - F8 (can be changed in the program settings):

Related to item "Macros for PUBG on QBZ: A4tech,logitech,macros effects":