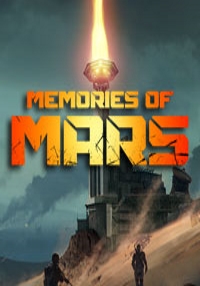 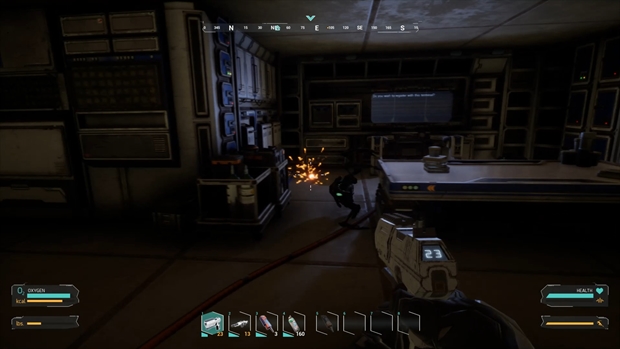 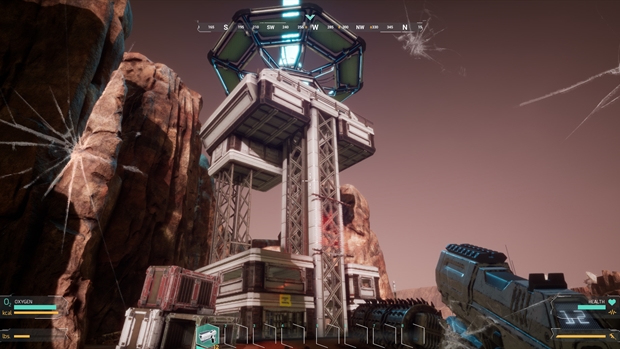 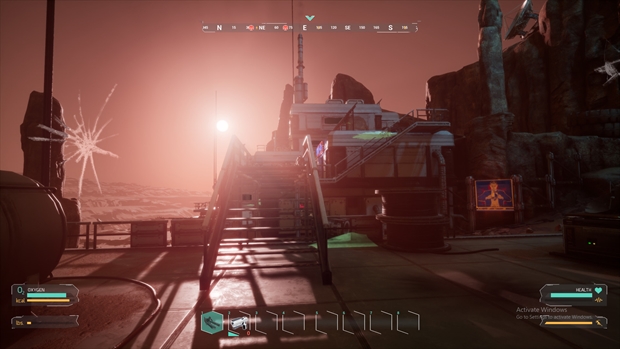 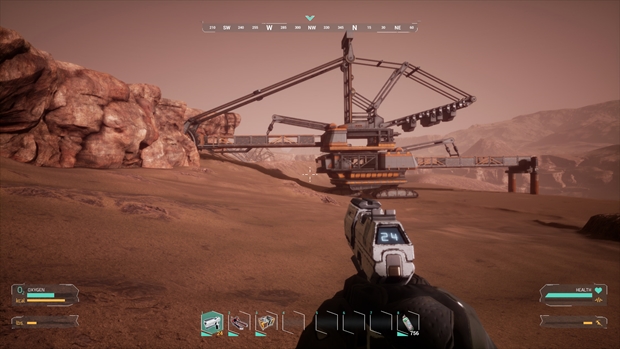 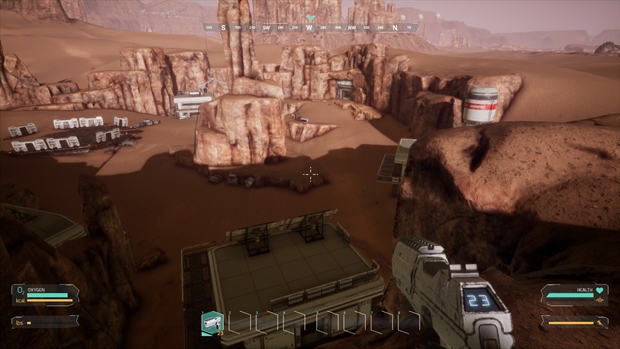 After 100 years on Mars something happened. Once the bustling planet was abandoned, and only a few remained on it. MEMORIES OF MARS is a game of survival with an open world in the scenery of mining complexes on the Red Planet, abandoned after the dream of colonizing Mars was unattainable. You play as a newly awakened clone who finds out that he has only the life left to the next deadly solar flare. And it will collapse on the planet in just a few weeks. The players will have to explore the ruthless and lifeless wastelands of Mars, build a home and deal with the dangers: strange enemies, harsh natural phenomena and surviving clones. Find out Mars. Survive on Mars. OPEN AND DISCOVER explore more than 16 km2 of Martian surface: deserts, craters, canyons and rocky plateaus. More than 85 objects: abandoned cities, mines, factories, biokupola and vehicles. SURVIVE care about health, strength, nutrition, body temperature and oxygen. FIRM meet unique non-game characters who constantly try to interrupt your adventures, and fight them. These characters are remnants of past failed colonization attempts. They are out of control, and now you’ll have to fight off different types of modules, drillers and other enemies that we will introduce later. BUILD building your own base will become the cornerstone of your game. Build a small base on your own or a bigger base, combining with others. In any case, without a base, you cannot reach the main goal. Without it, you cannot survive on Mars! EVENTS AND FLAPES In MEMORIES OF MARS there is a unique system of events during which players will converge to each other and try to survive these events, thereby collecting flops. You can collect flops in different ways, but remember that other players can steal them and even kill them.