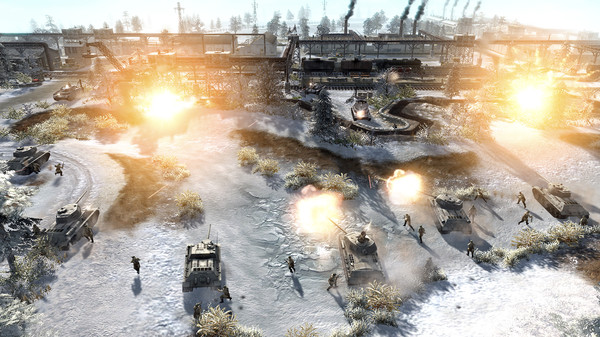 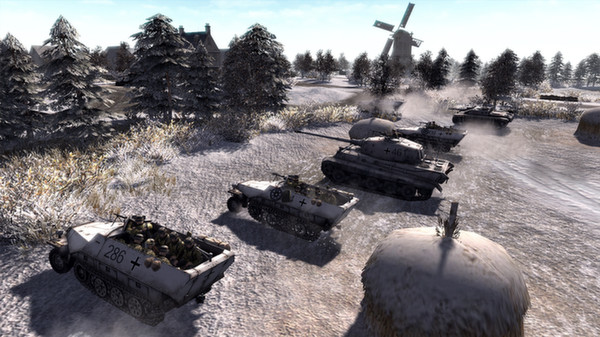 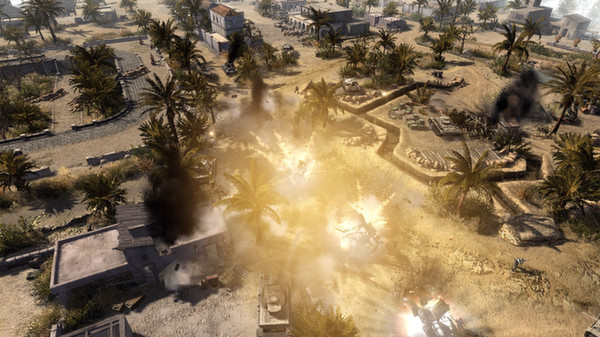 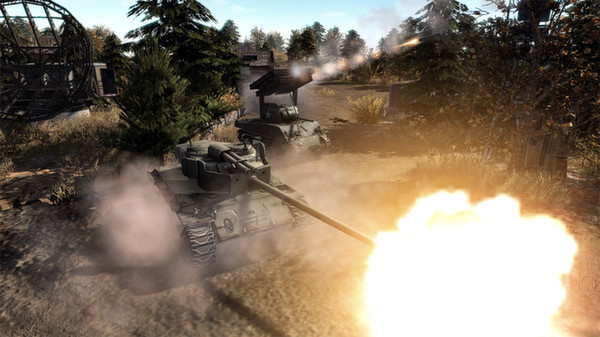 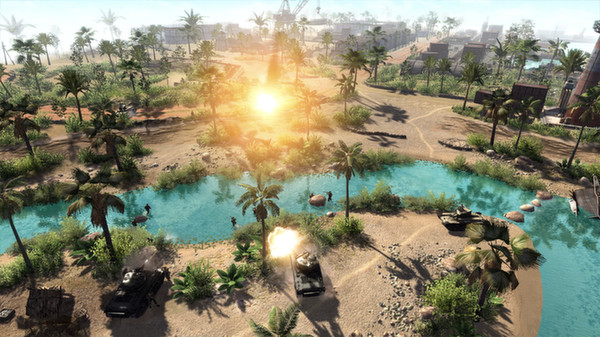 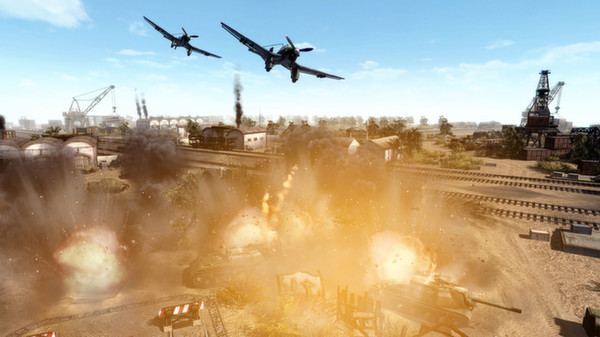 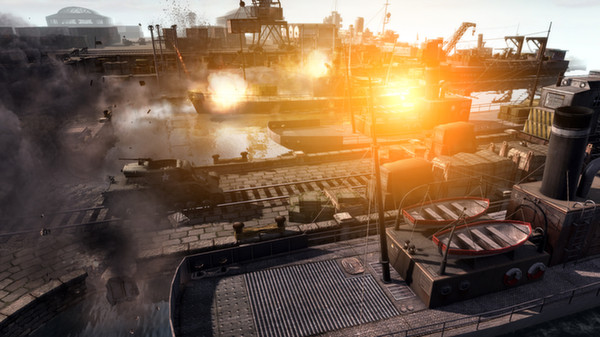 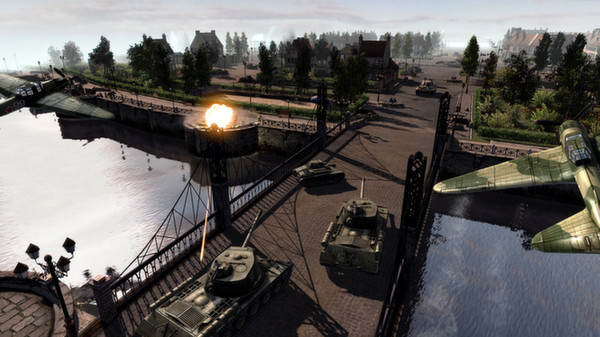 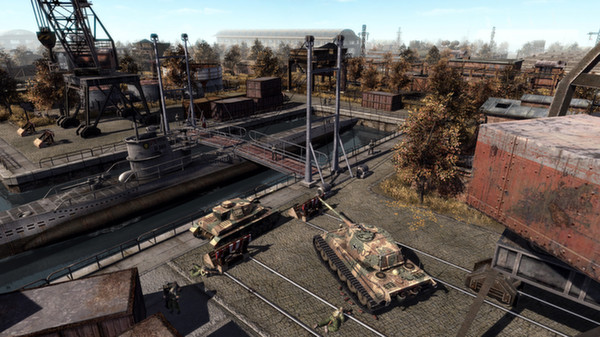 This new Assault Squad game brings significant game engine and visual improvements as well, with special attention paid to ones that were highly requested by the players.