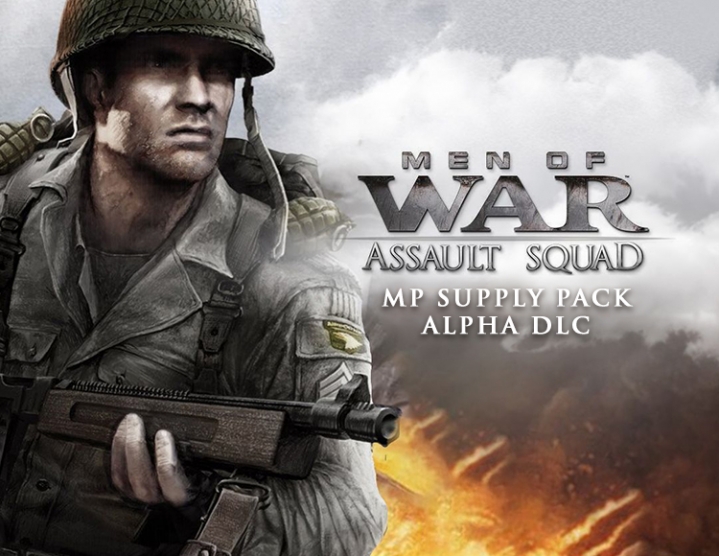 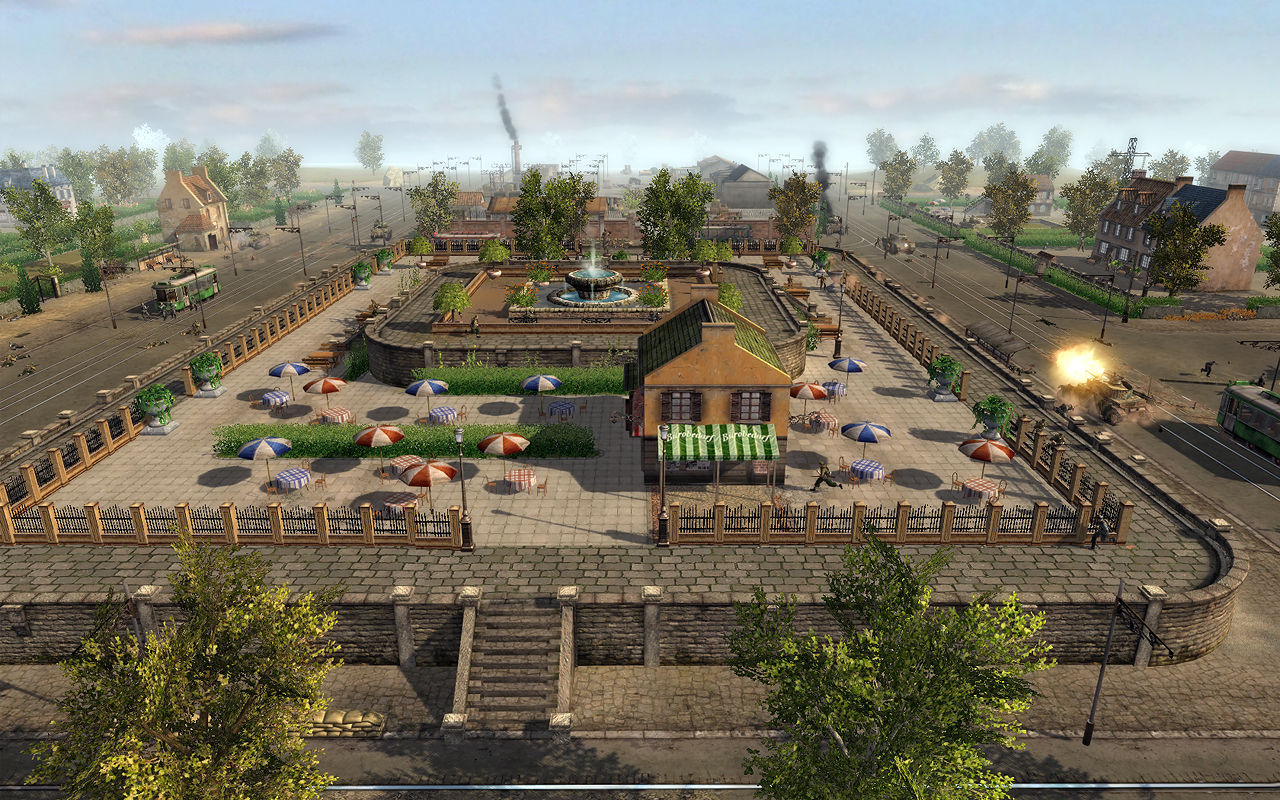 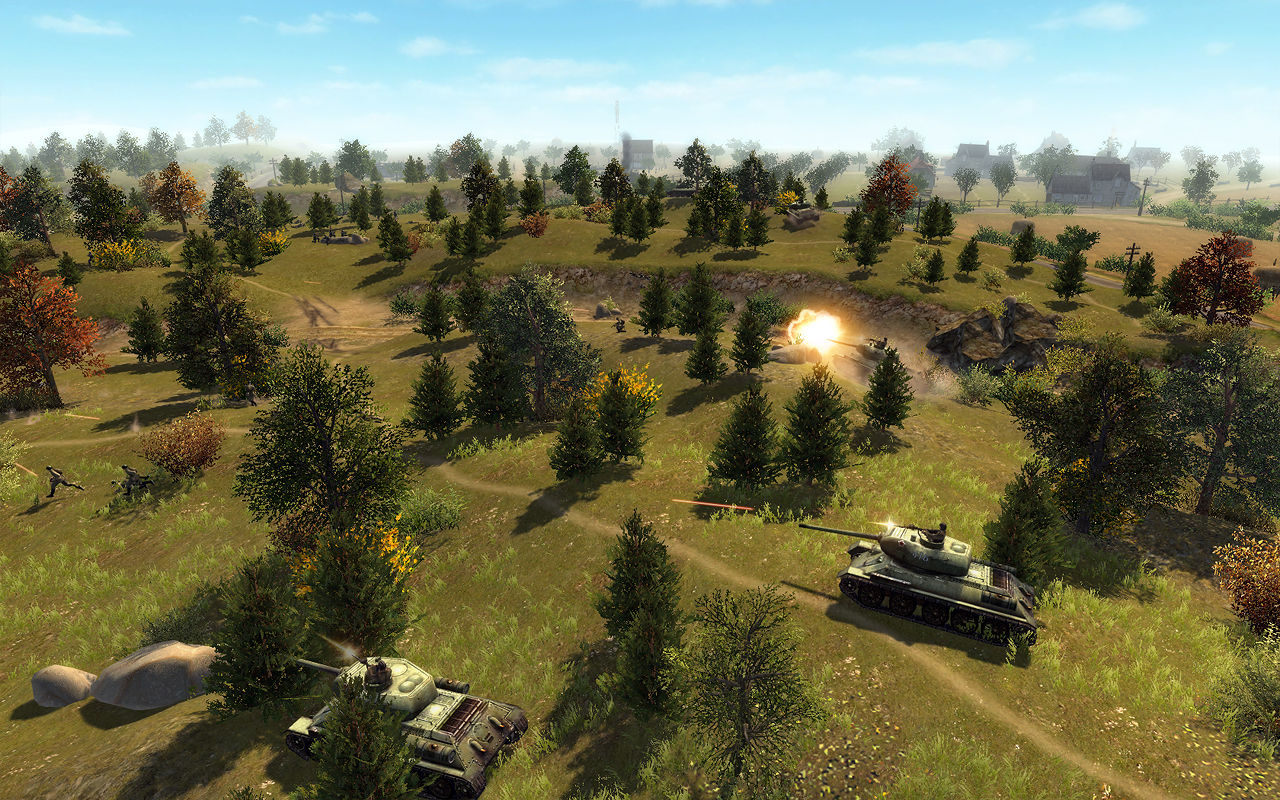 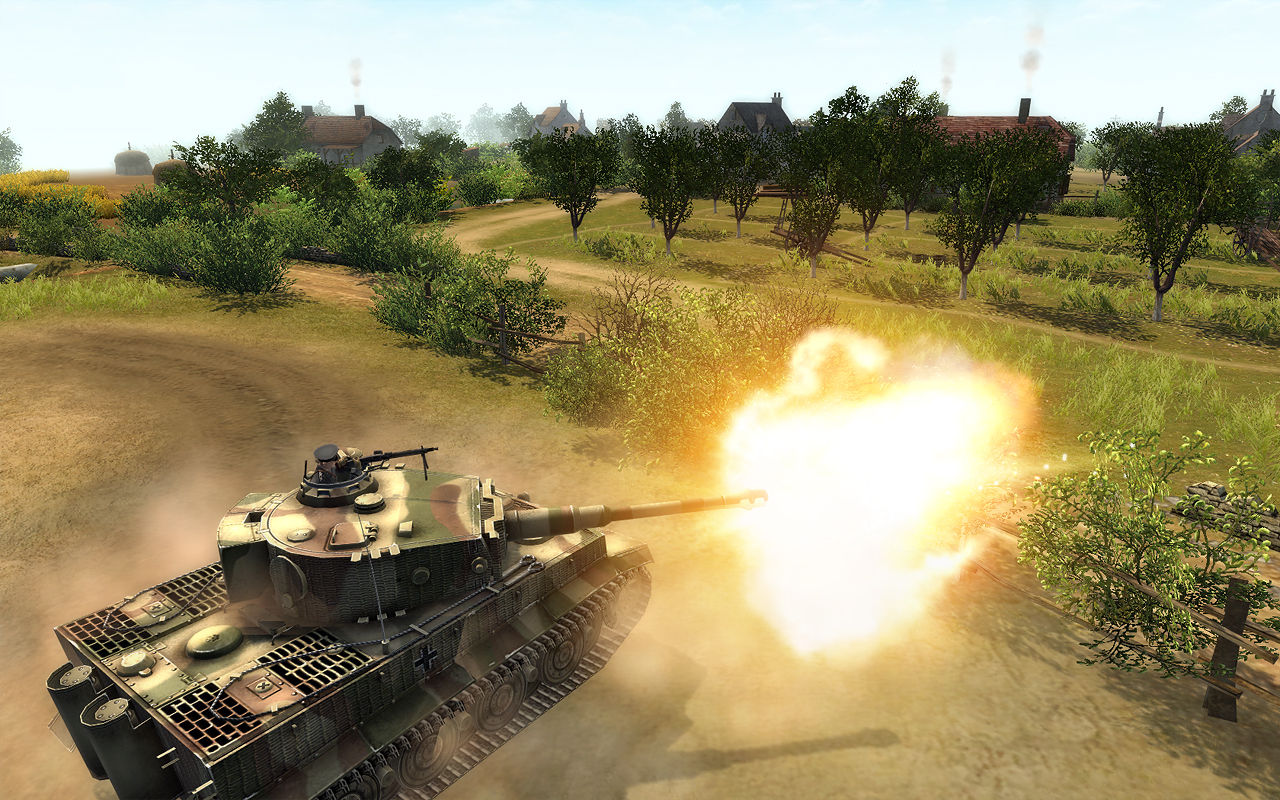 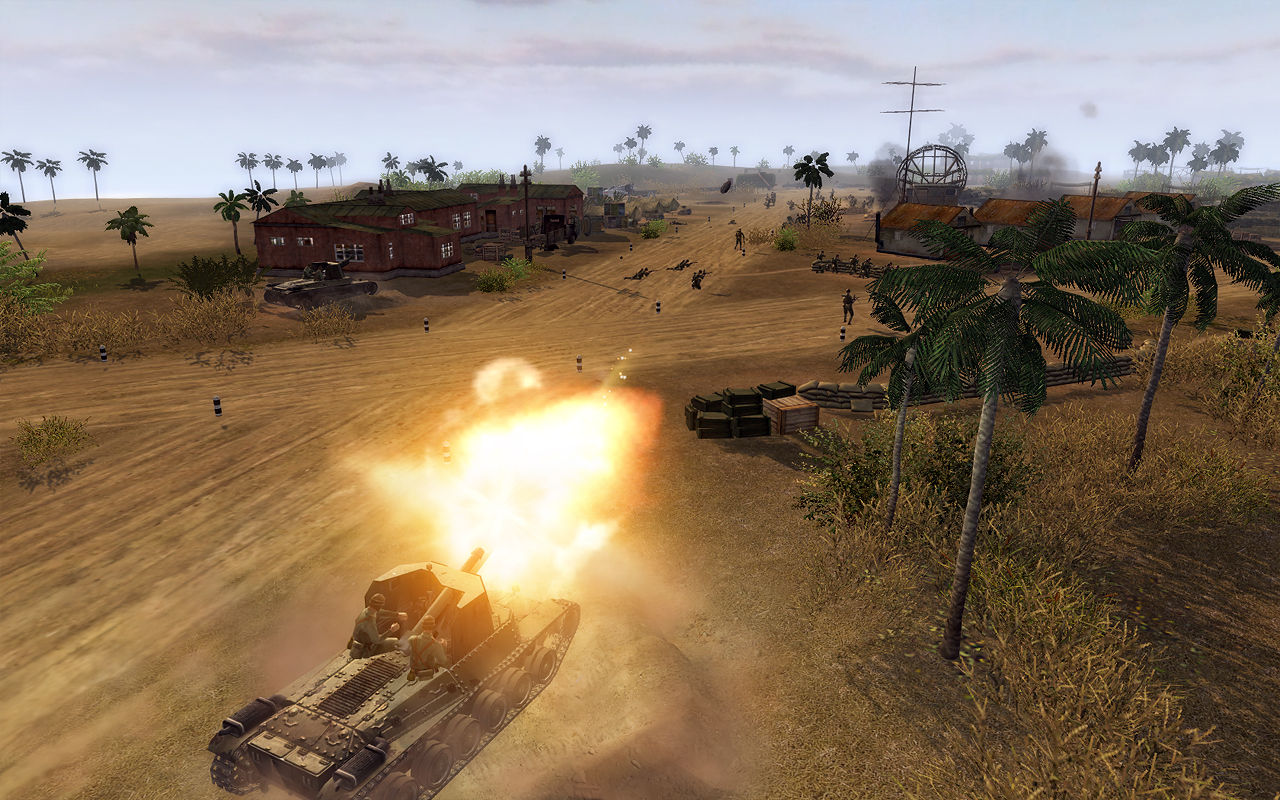 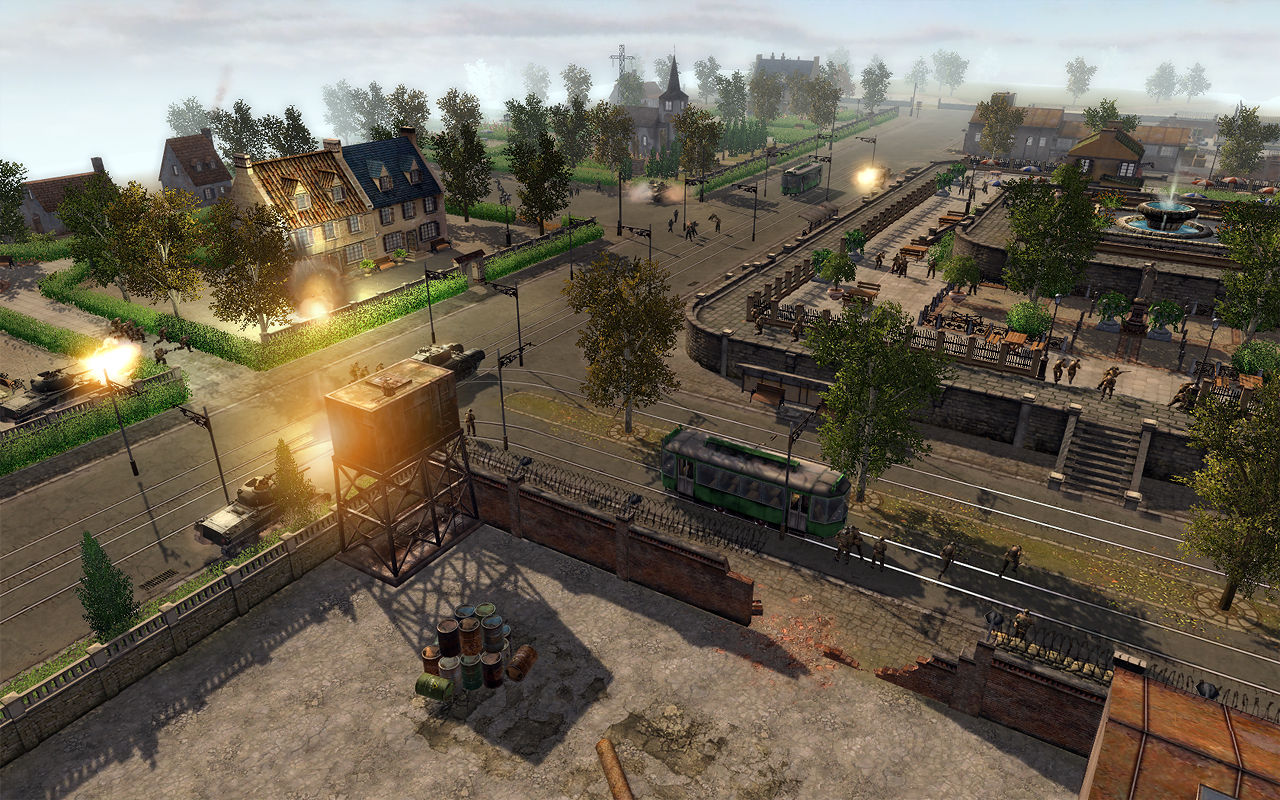 Description:
Attention! To run requires the presence of the game Men of War: Assault Squad.

"Reinforce Alpha" is the first official downloadable addition to the famous military-historical strategy Behind Enemy Lines 2: Sturm. The add-on contains five new maps for multiplayer battles. Each map has its own unique landscape and battle settings.