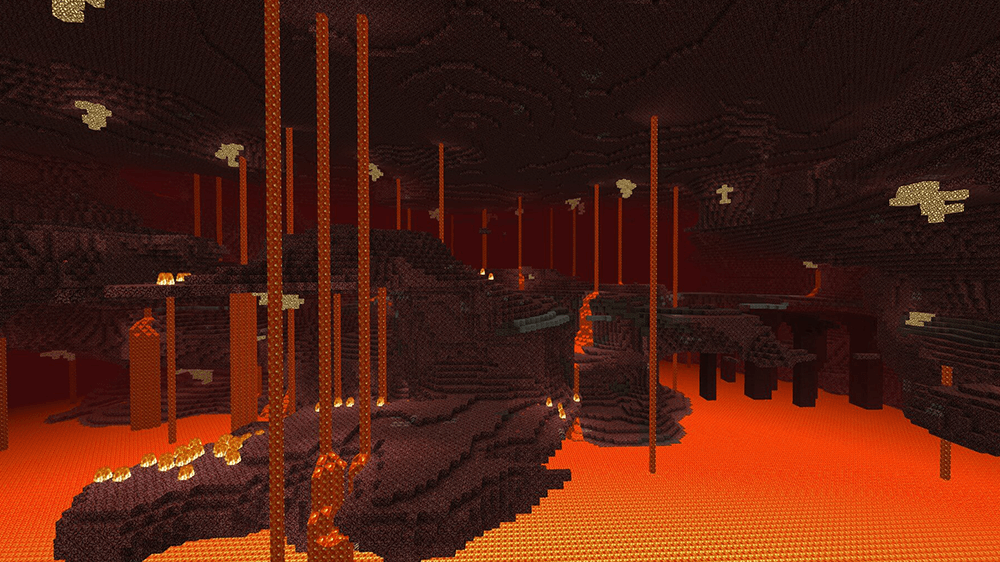 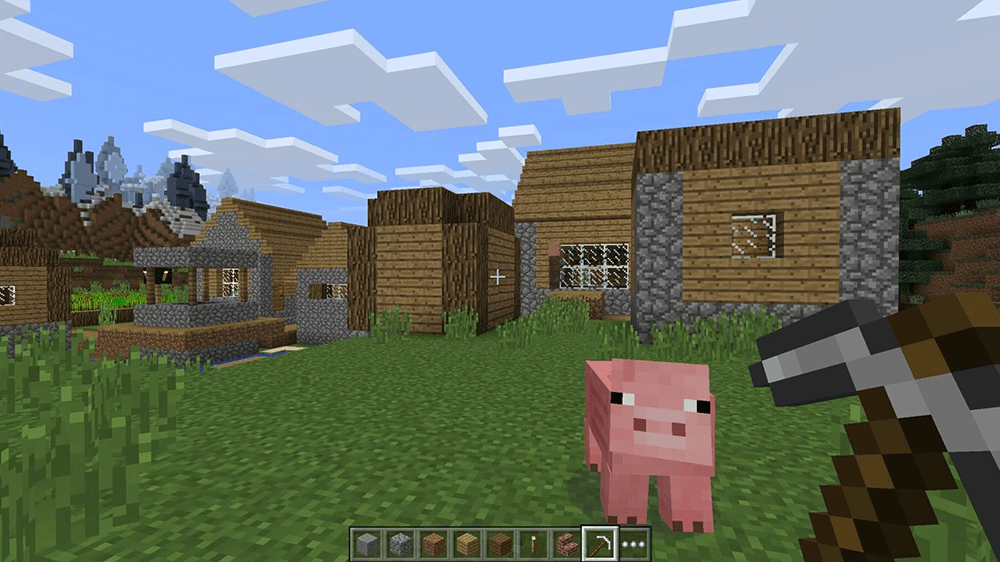 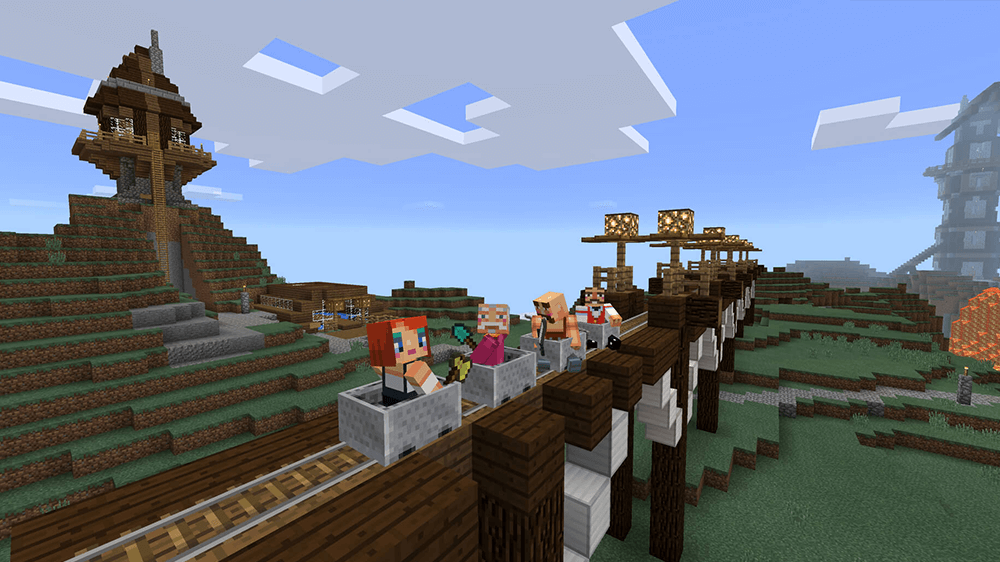 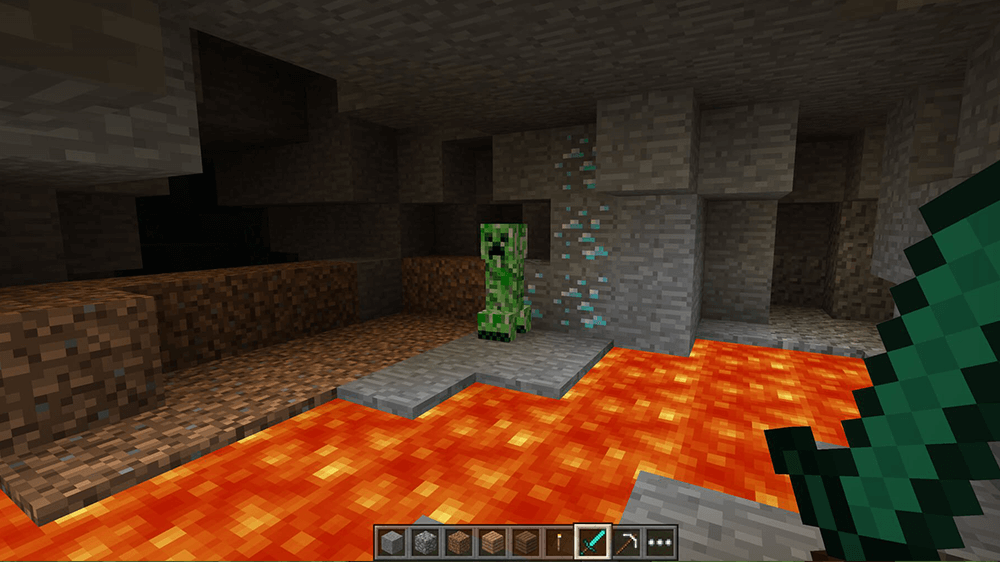 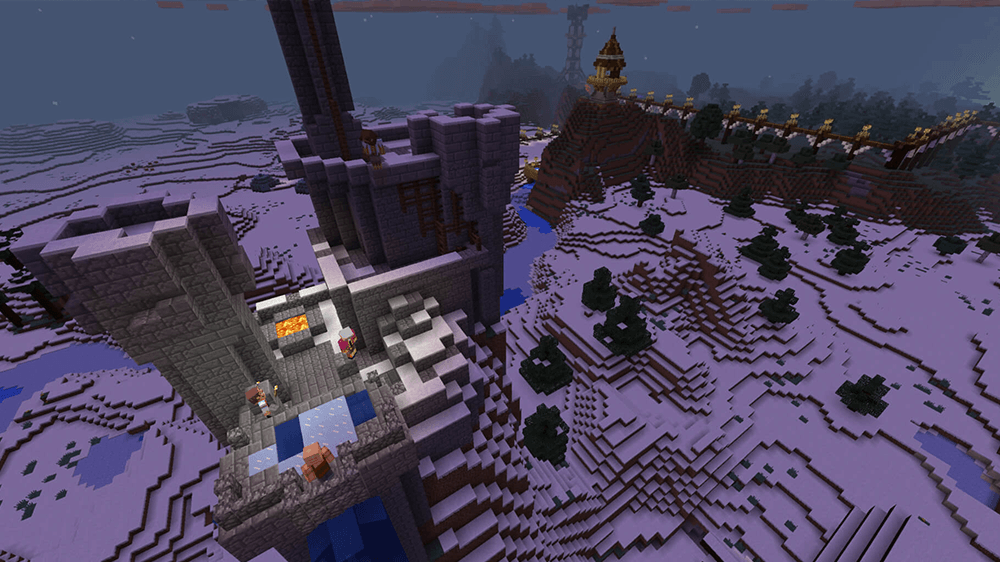 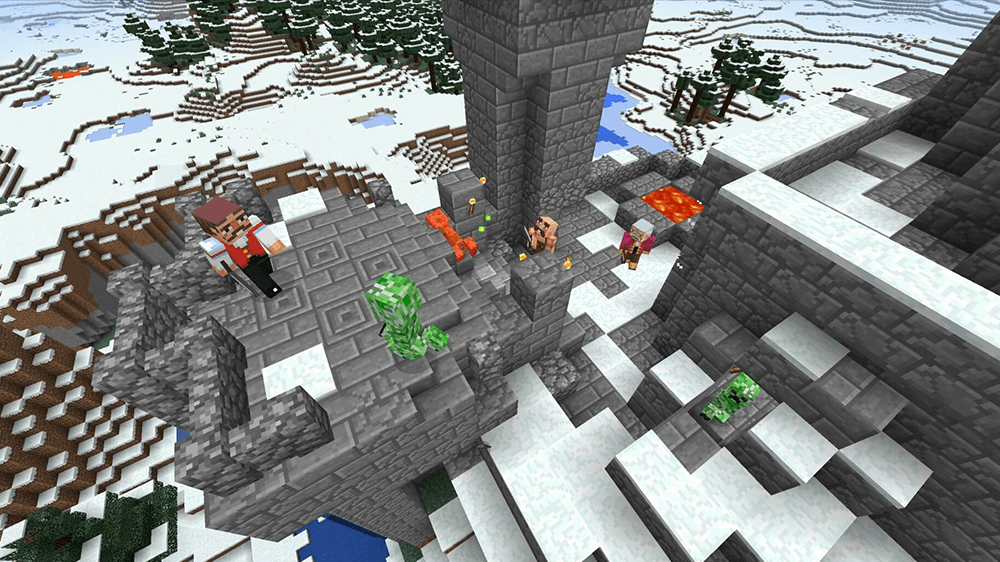 💎💎💎💎💎💎💎💎
Build a variety of structures: from havens in haste to grandiose castles! Create and explore your own world, limited only by the limits of your imagination, but do not forget before the night comes to build a shelter to protect against monsters. Find materials and make tools, supplies, food and weapons that will help you survive. During the existence of the game, millions of players around the world have broken billions of blocks - and now you can join the army of fans of this cool game and you are on a device with Windows 10!

FEATURES:
• Now you can play multiplayer on the local network with 4 friends using Minecraft: Pocket Edition on devices with different platforms.
• Play the beta version of the game in online multiplayer mode with 4 friends on Xbox LIVE, wherever they are.
• Improve your equipment with special effects, imposed on the tables of enchantments.
• Switch between your favorite input methods without problems - you can activate and start using the controller, touch screen or mouse with the keyboard in a matter of seconds.
• Record your achievements and share them online using the Xbox Live "DVR for Games" application.
• Use unlimited resources in the "Creative Mode" to build everything that you can imagine.
• Collect valuable resources, make tools, participate in exciting adventures and defend yourself against night creatures in the "Survival mode".
• Immerse yourself in a huge world with new improved weather effects - accumulating snow, softer transitions and even SNOWLY THROW.
• The game also features chickens, zombies, pigs, boats, armed skeletons, potatoes, cubs, enchanted objects, village dwellers, bare sheep, iron golems, potions, gastas, picks, carrots and much, much more.