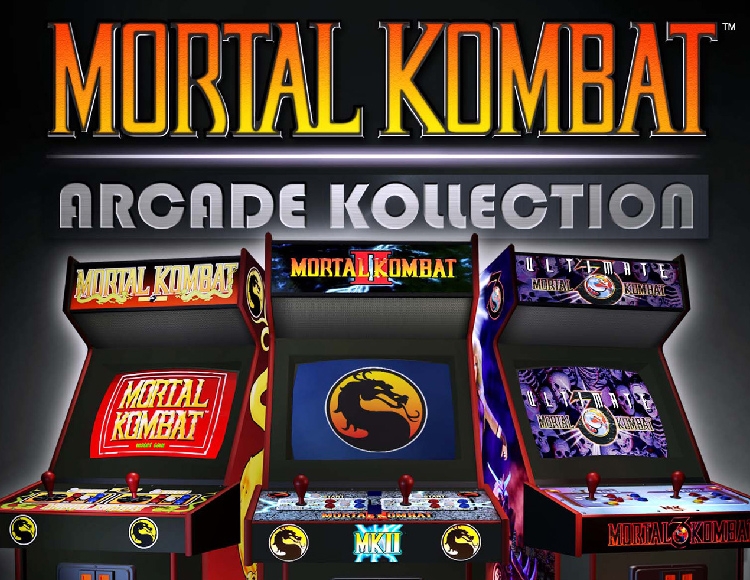 Uploaded: 25.10.2019
Content: mortal_kombat_arcade_kollection_0067.txt 0,02 kB
Loyalty discount! If the total amount of your purchases from the seller servicesoft more than:
If you want to know your discount rate, please provide your email:

After payment you receive a link on which you can get the license key of Mortal Kombat Arcade Kollection from the official supplier - the company "Buka", for activation in the STEAM system.

Three cult of fighting games are collected in one package.