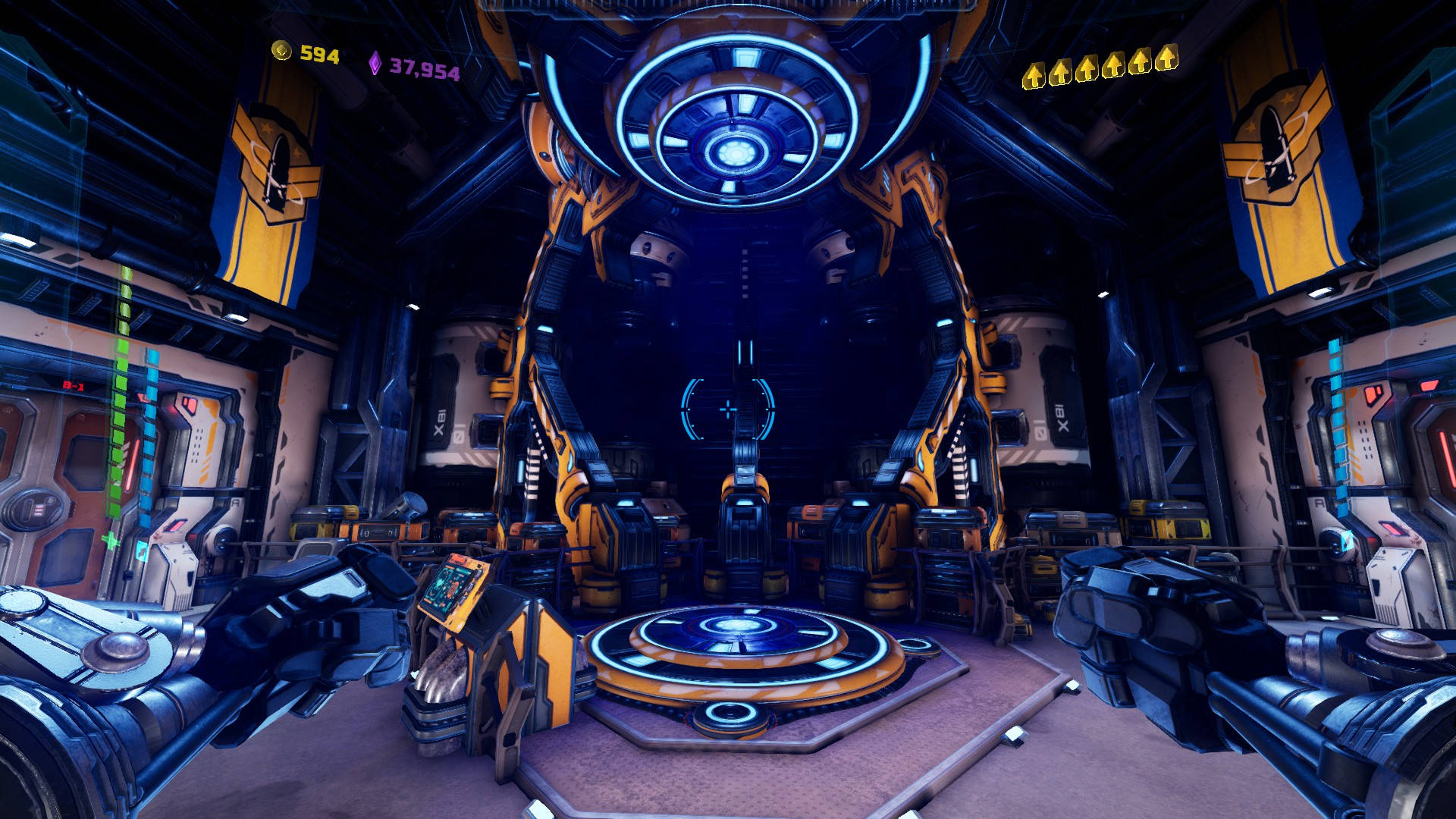 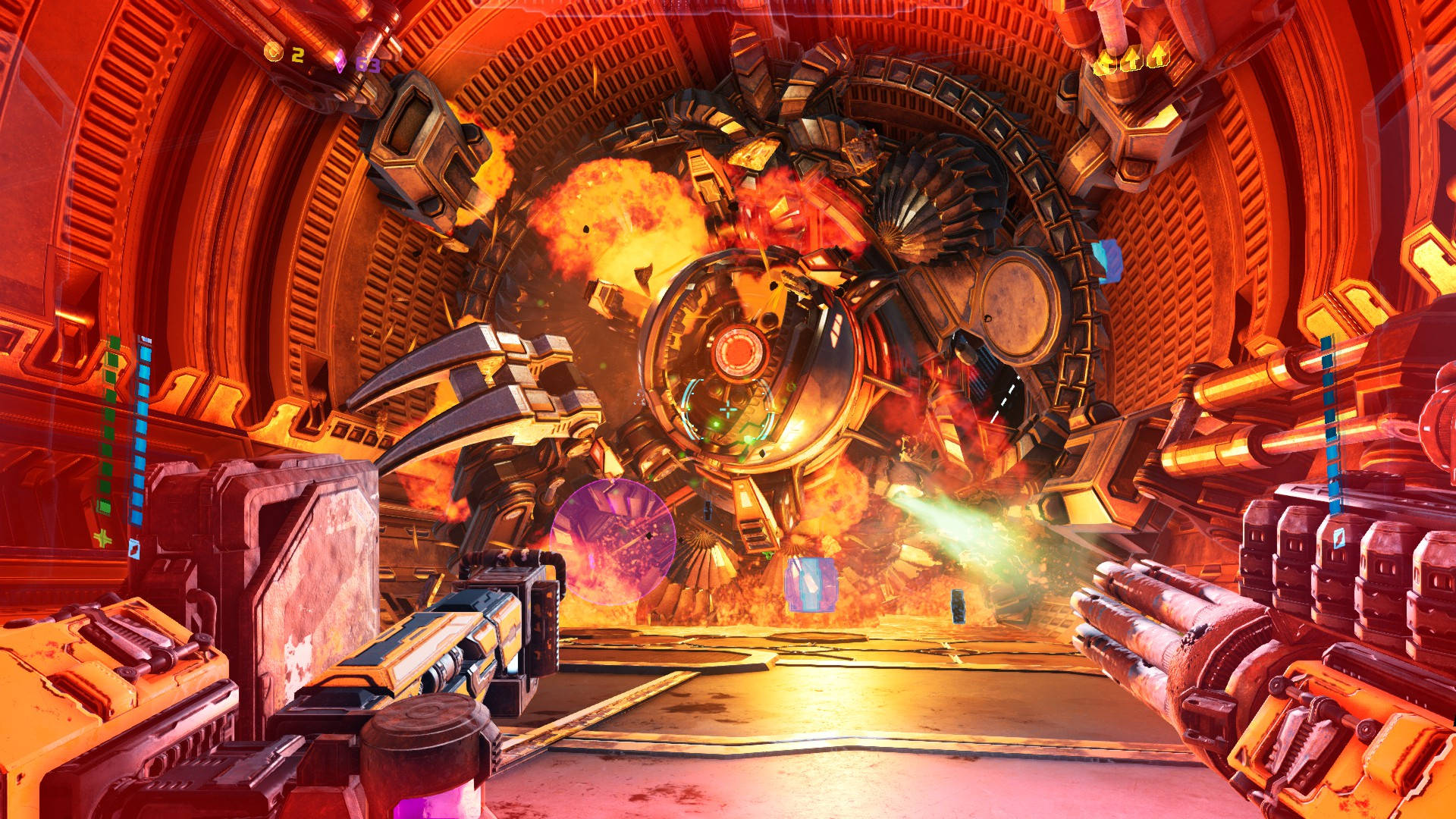 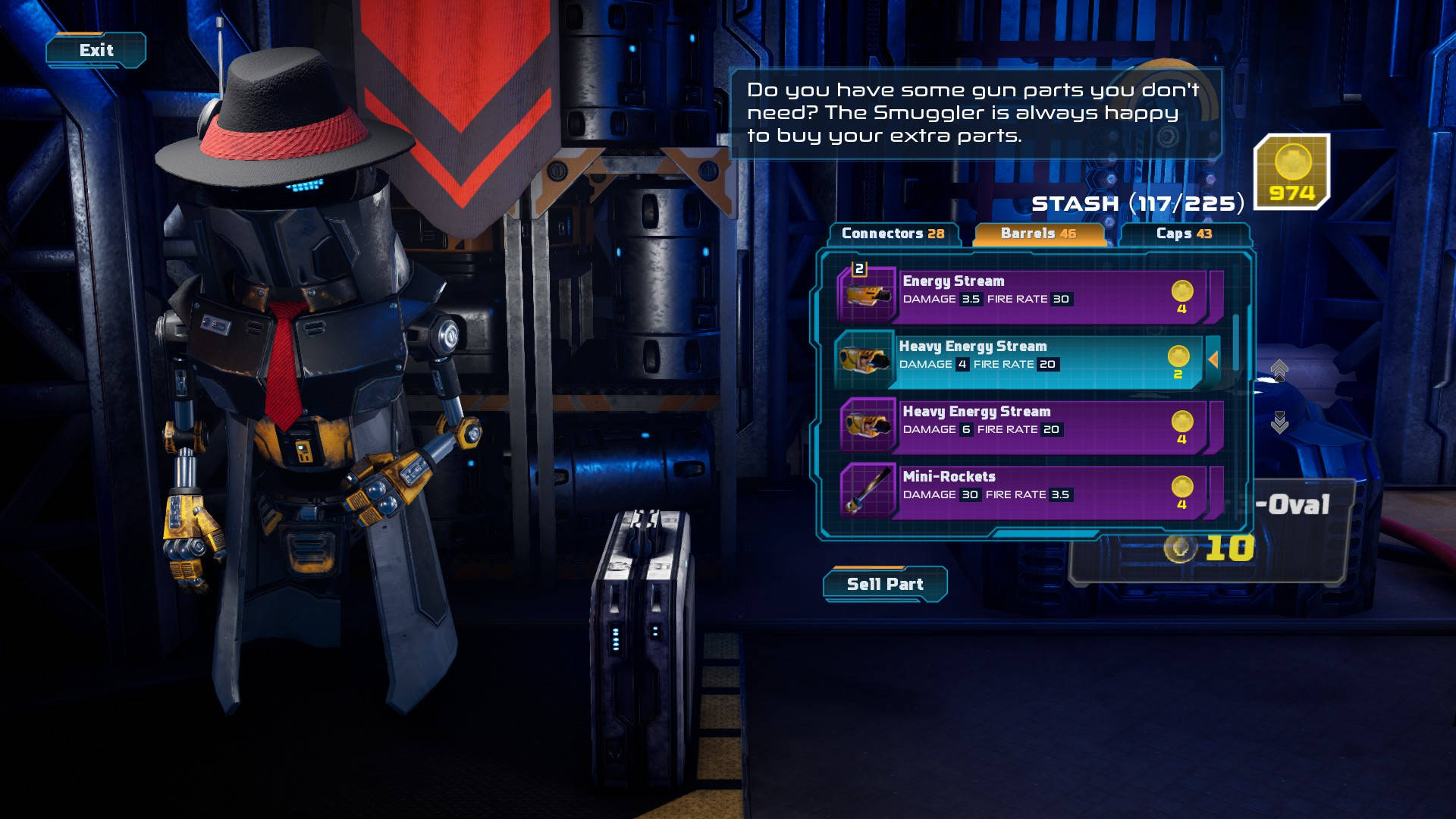 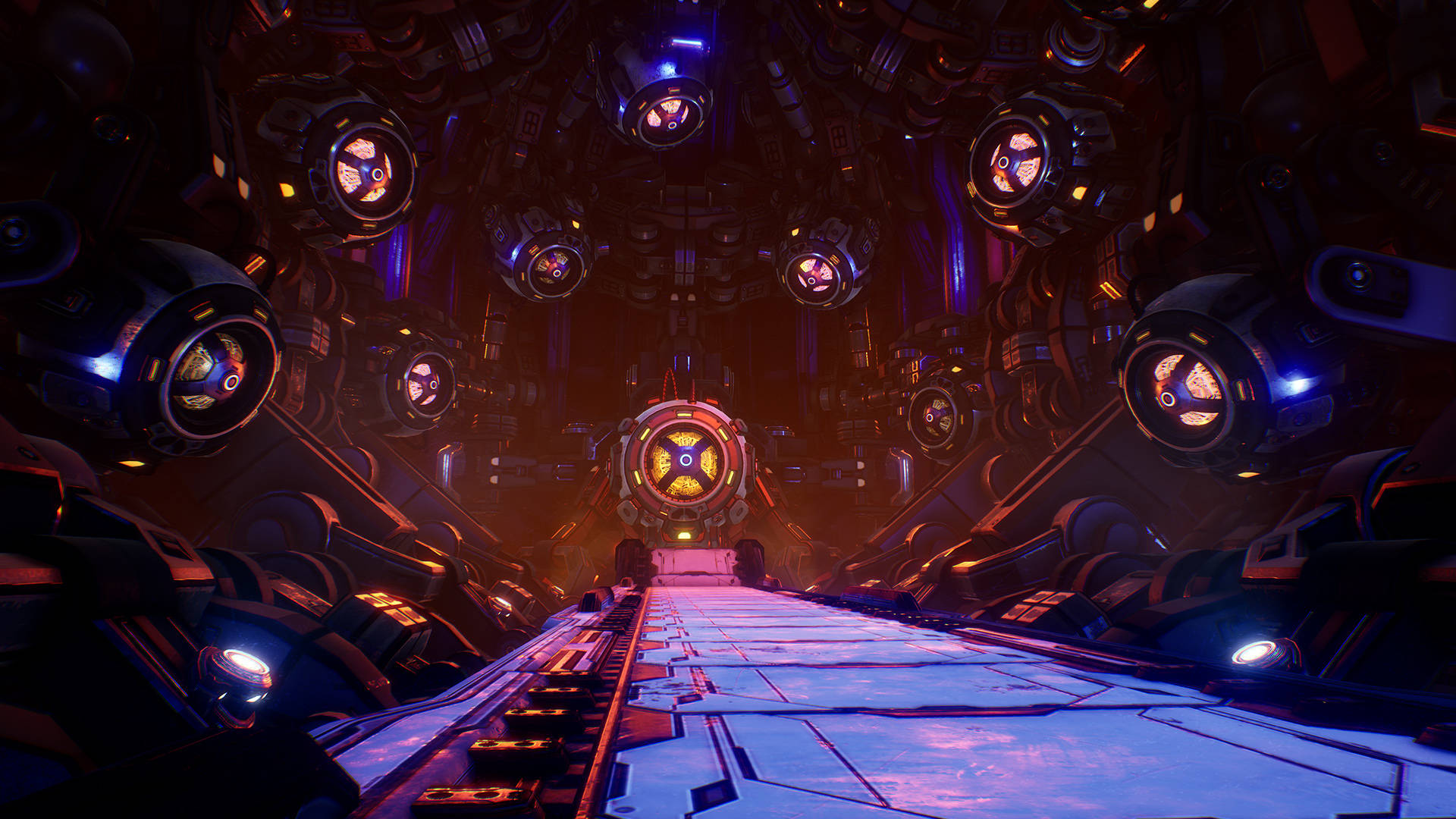 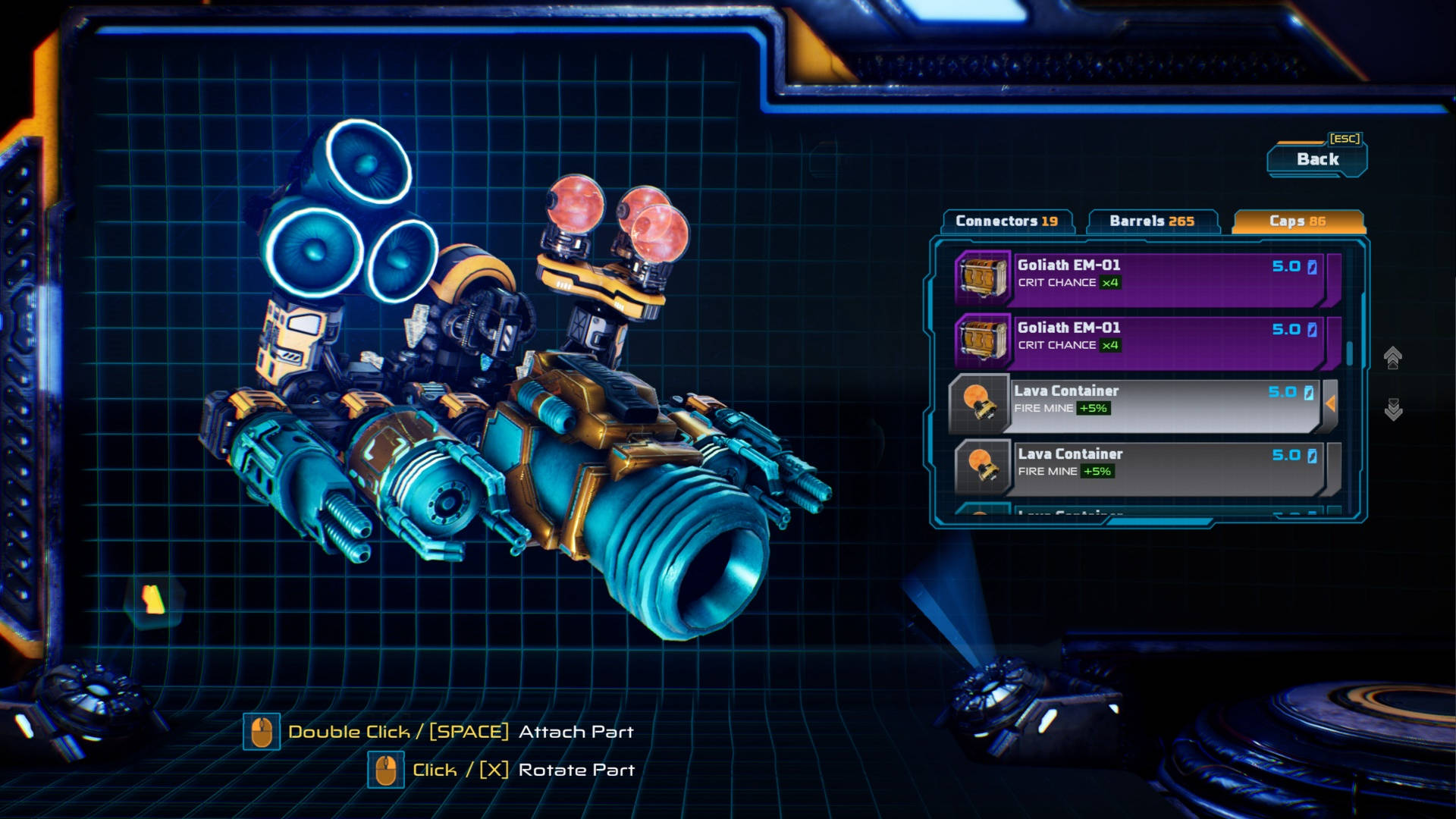 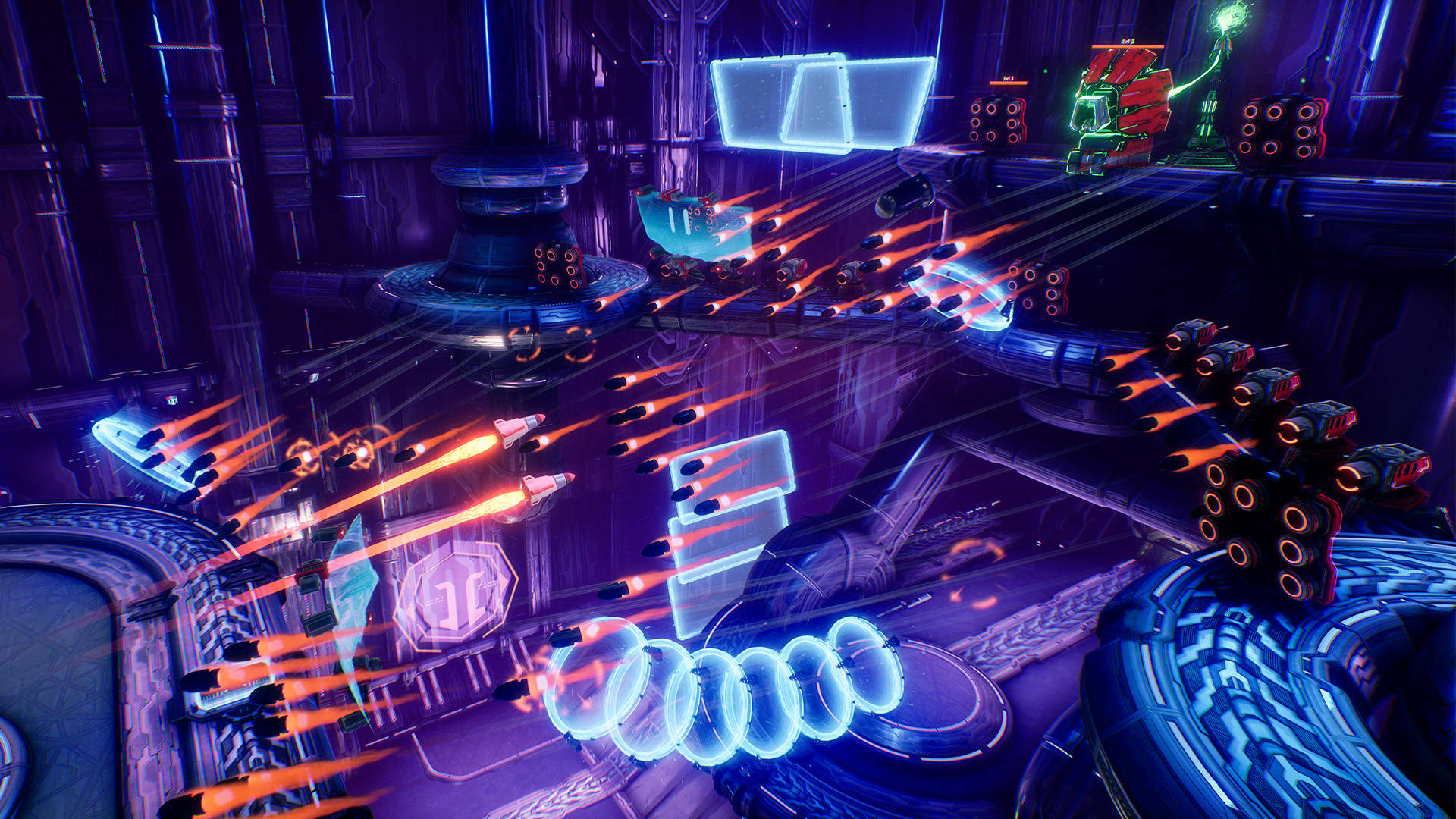 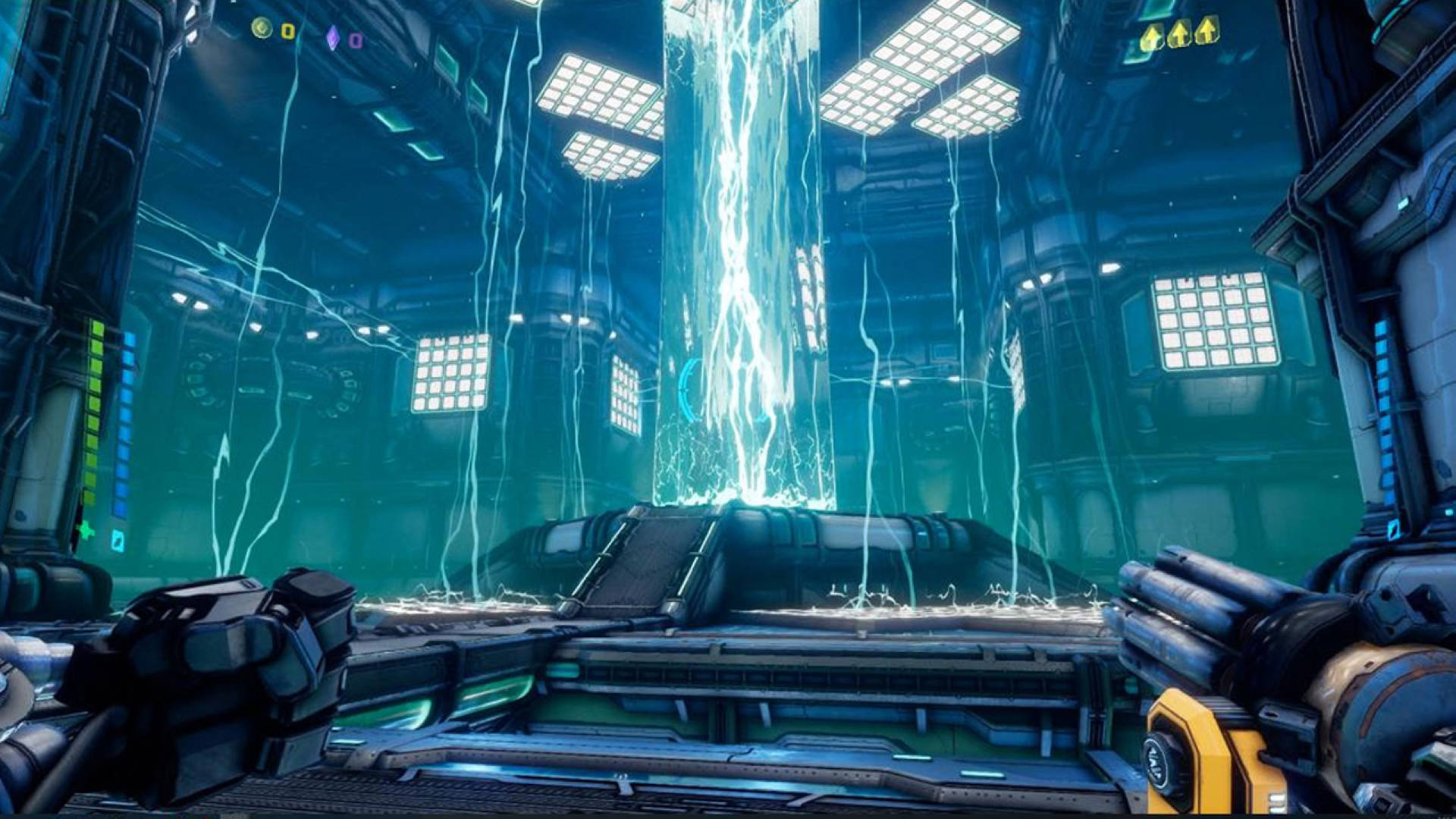 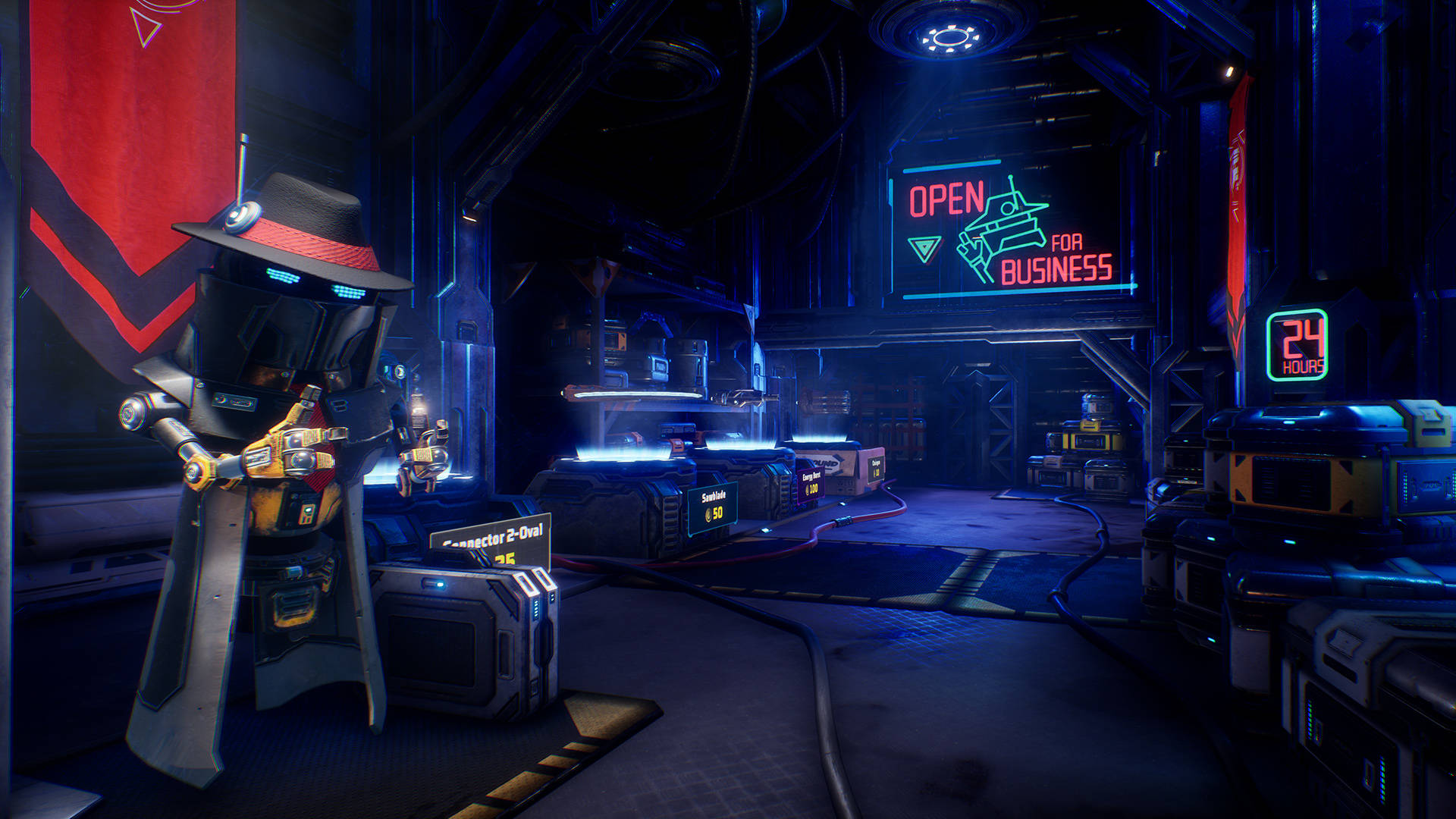 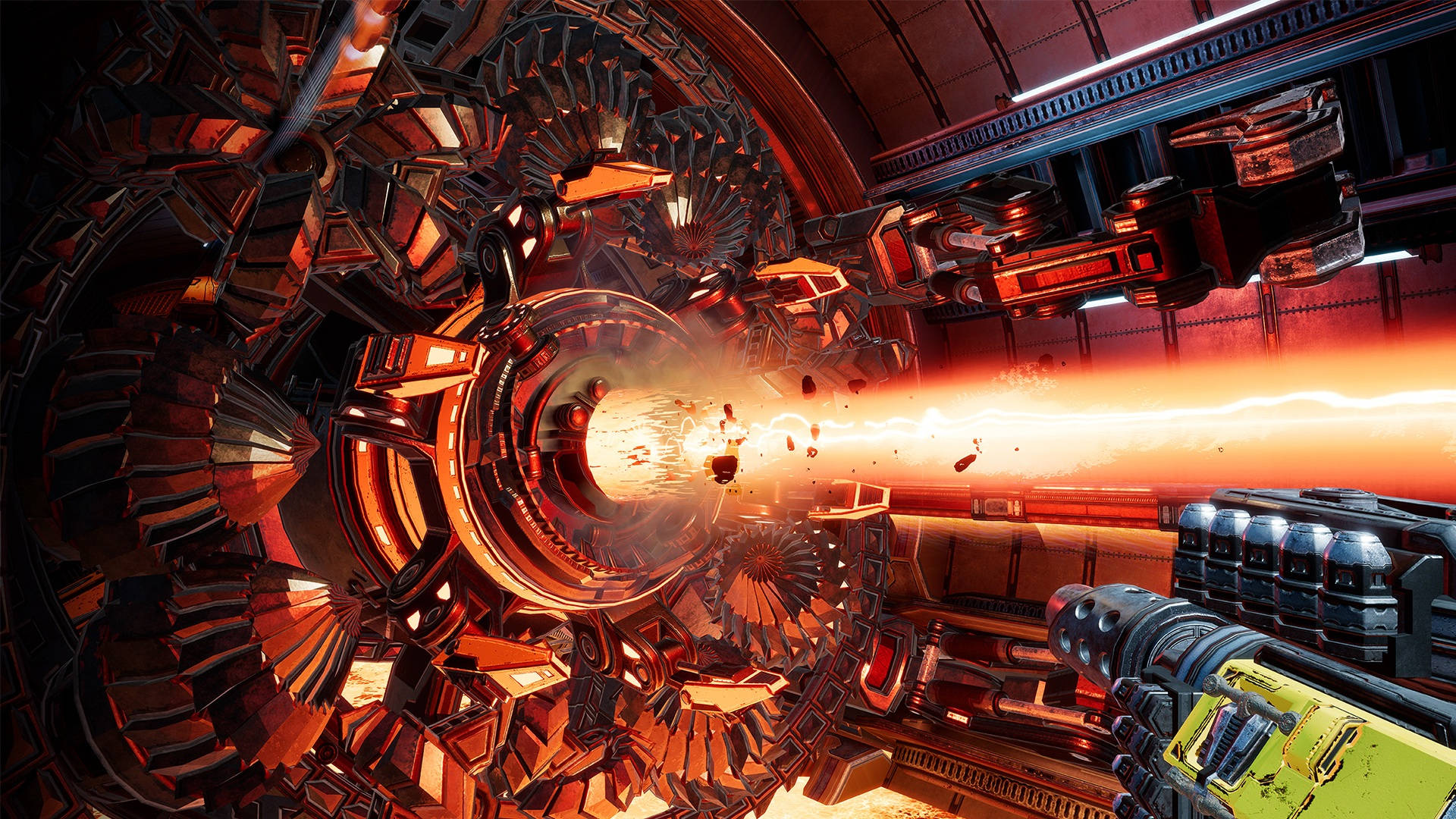 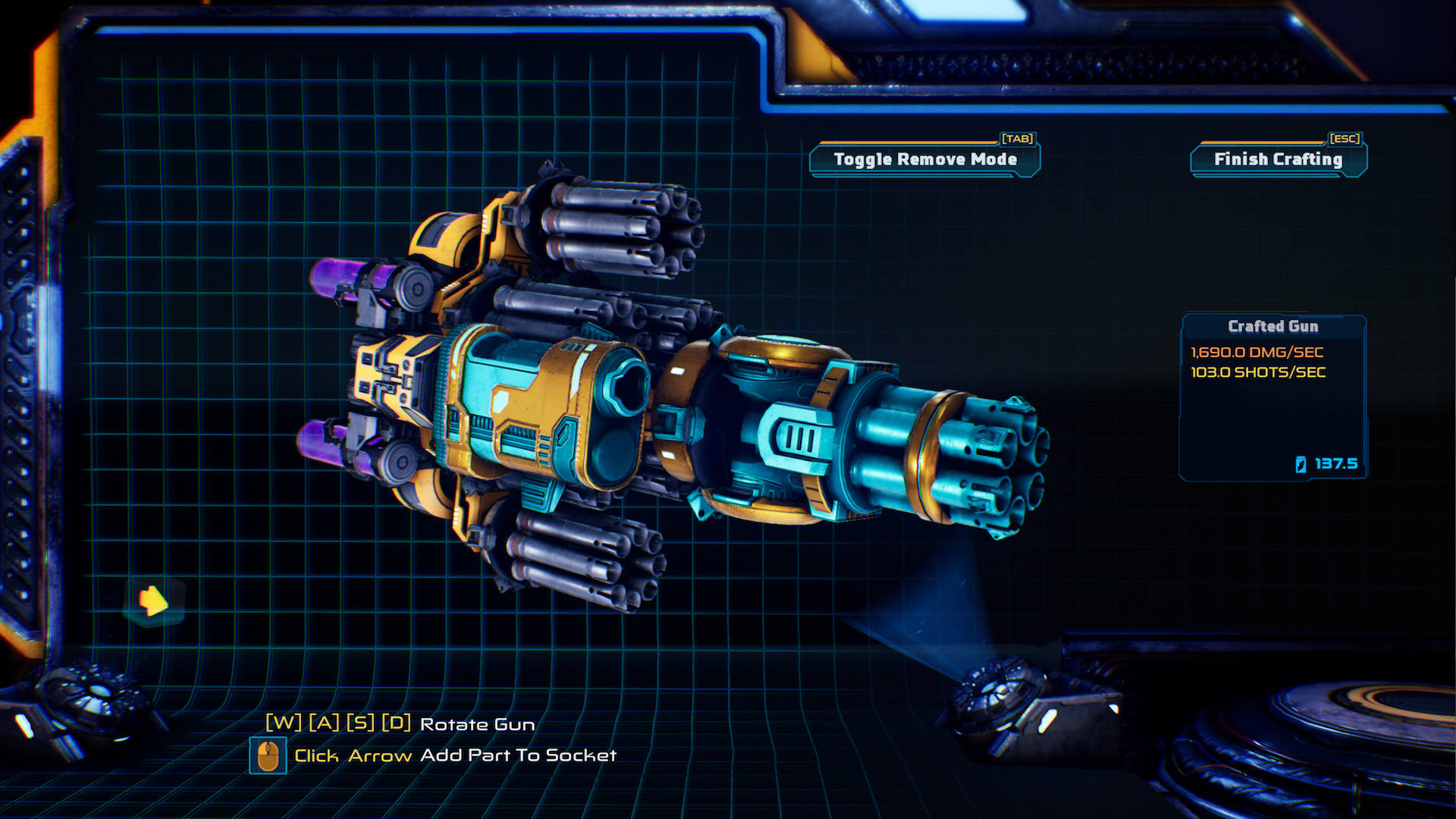 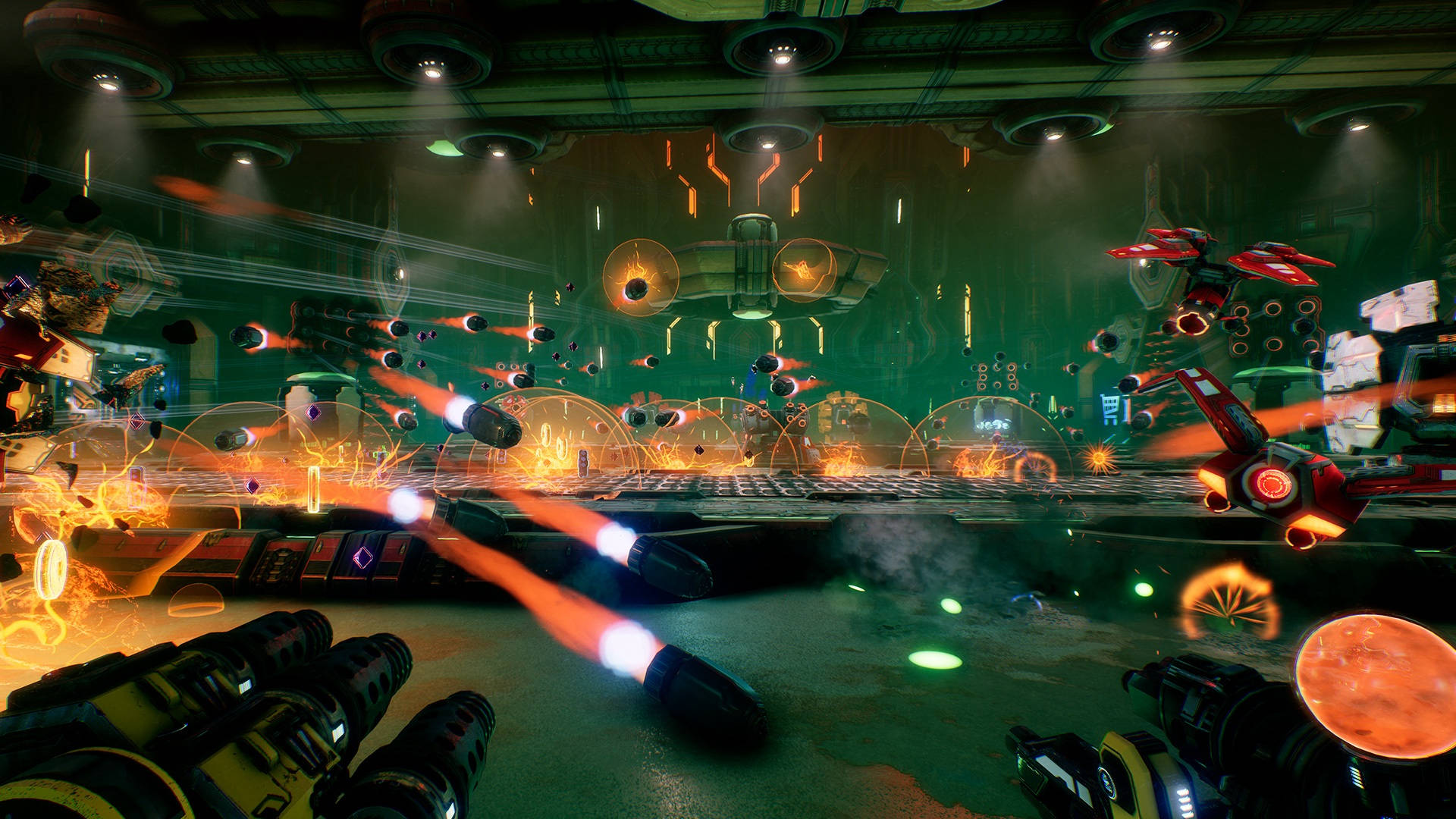 Rhapsody information about the seller and his items
offlineAsk a question

MOTHERGUNSHIP is a bullet-hell FPS where you craft your own guns, fight gigantic bosses, and defeat a robotic alien armada that conquered Earth. Face off against overwhelming odds in brutal, non-stop combats where thinking on your feet is the only way to survive.

MOTHERGUNSHIP mixes bullet-hell intensity with the FPS genre, and brings one of the largest gun customization options seen in video games. It’s up to you to equip your over-the-top arsenal and defeat a robotic alien armada that has conquered Earth.

Craft gun monstrosities that no reasonable person could ever lift, fight gigantic bosses and experience randomized mayhem as you battle your way to the heart of the fleet to destroy the MOTHERGUNSHIP!

FIGHT
Face off against overwhelming odds in brutal, non-stop combat where thinking on your feet is the only way to survive. Dodge hundreds of bullets with unique FPS/Bullet-hell hybrid gameplay. Each ship hosts hordes of alien machines, deadly traps, and intimidating bosses, all set on preventing you from saving humanity. Go get ‘em.

Activation Instructions:
1. You need to download and install Steam http://steampowered.com/download/SteamInstall.msi
2. Go to your account or register a new one.
3. Go to the "My Games" and select "Activate via Steam ...", and enter the key received after payment.
4. Once activated, the game will appear in the game list (Library) and you can download it.

Minecraft with change of skin and nickname