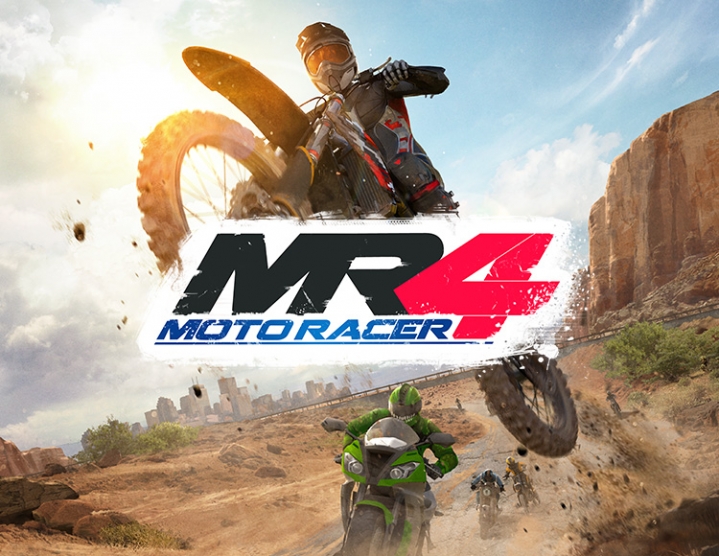 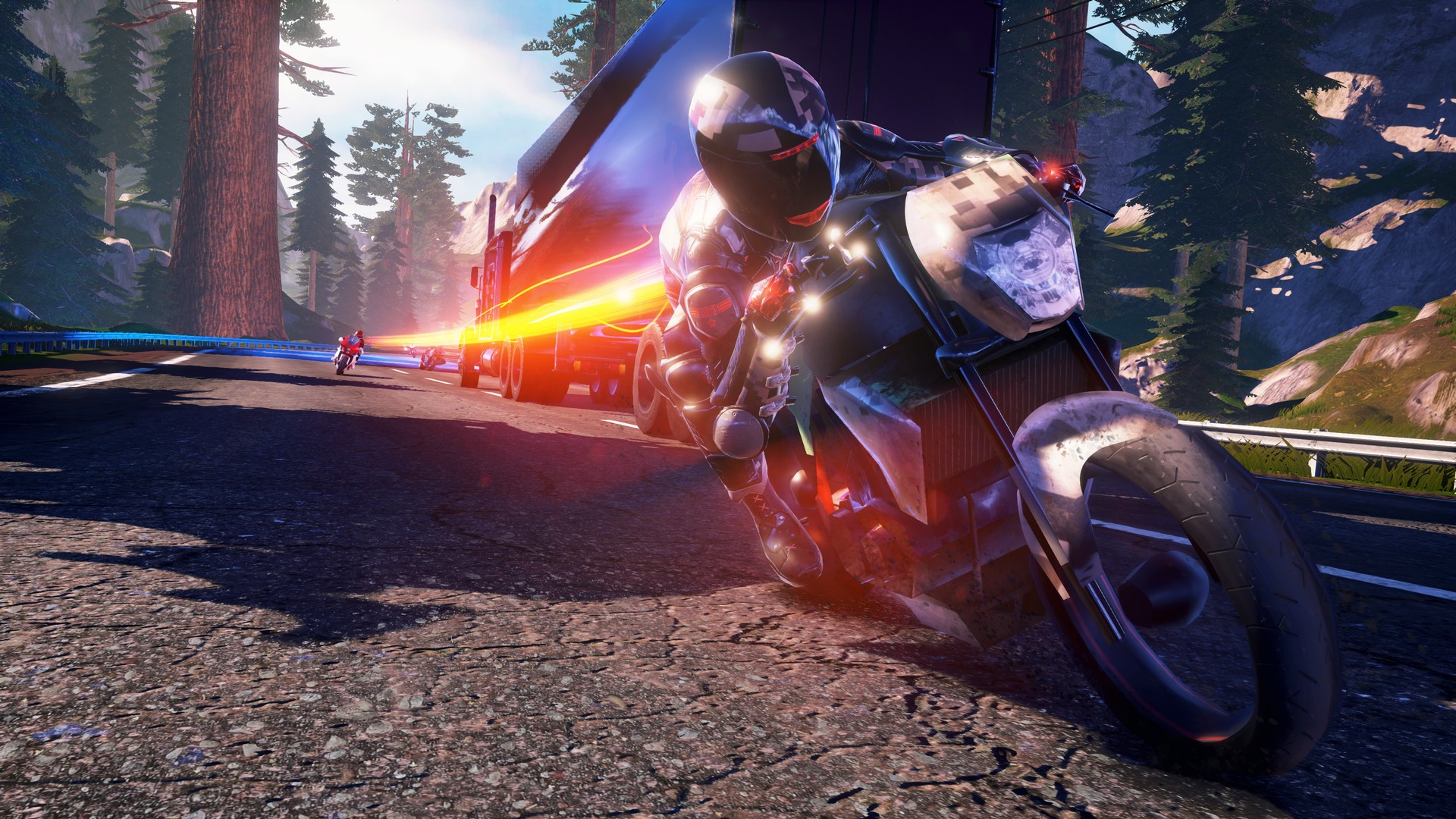 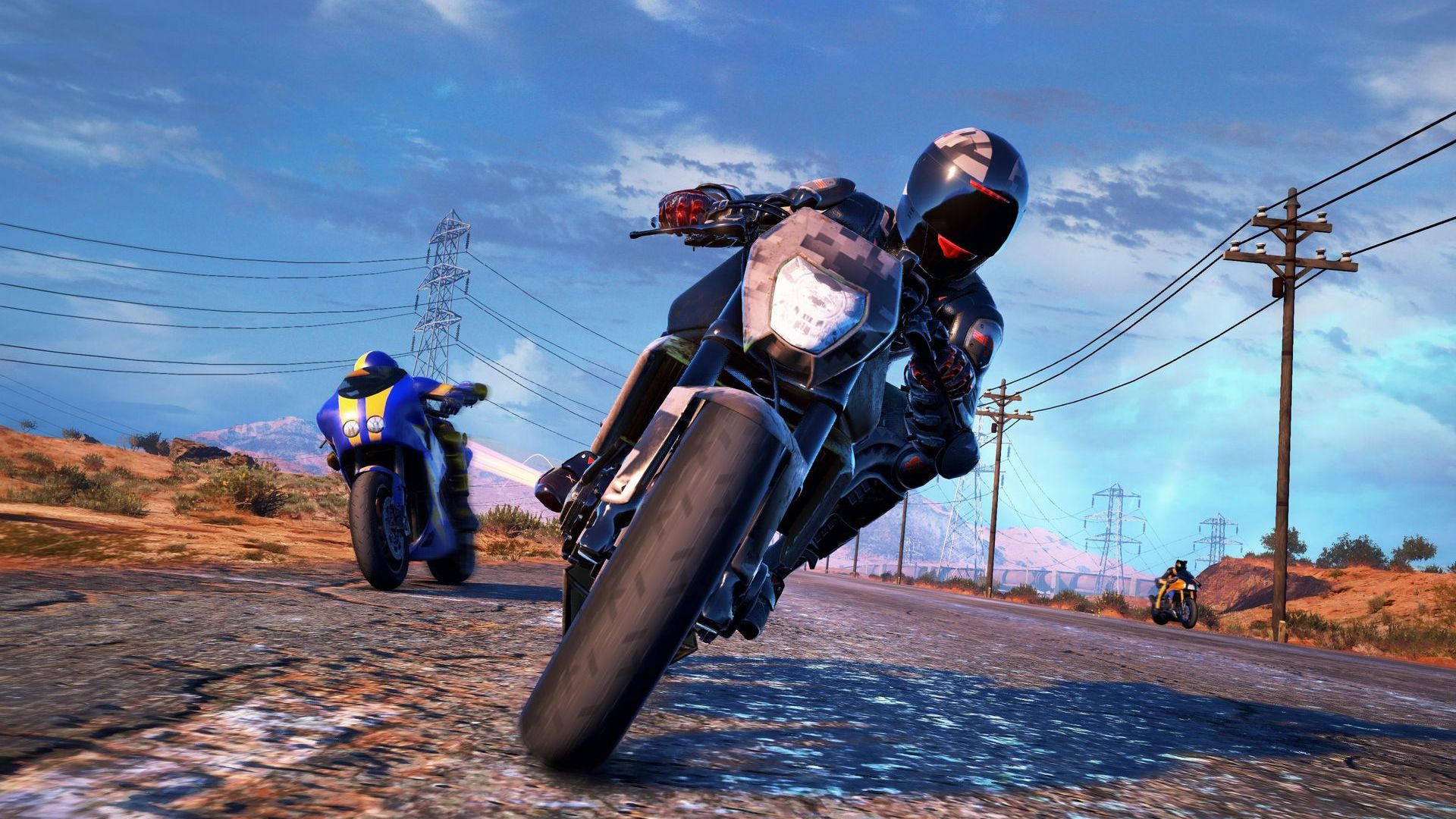 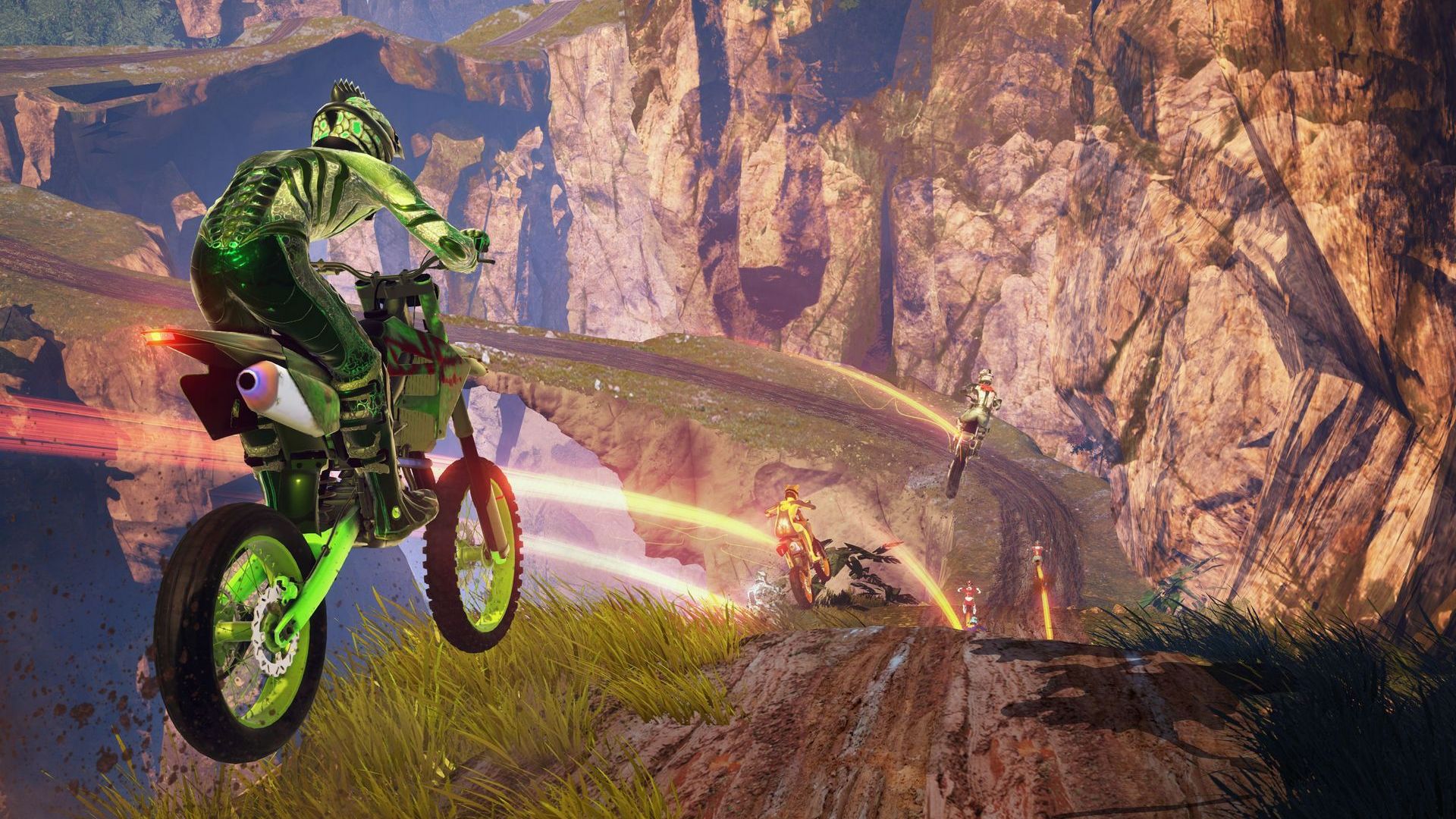 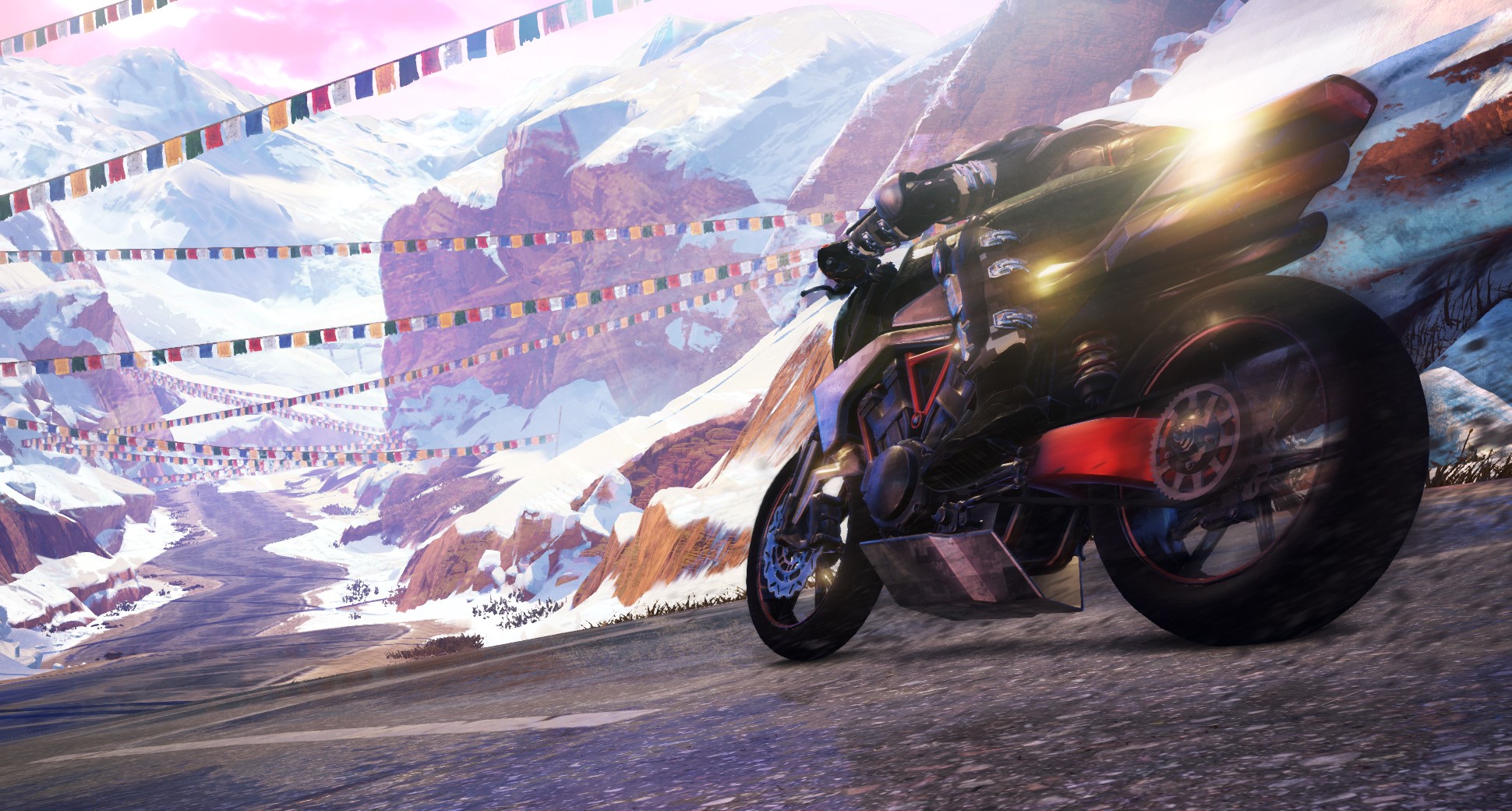 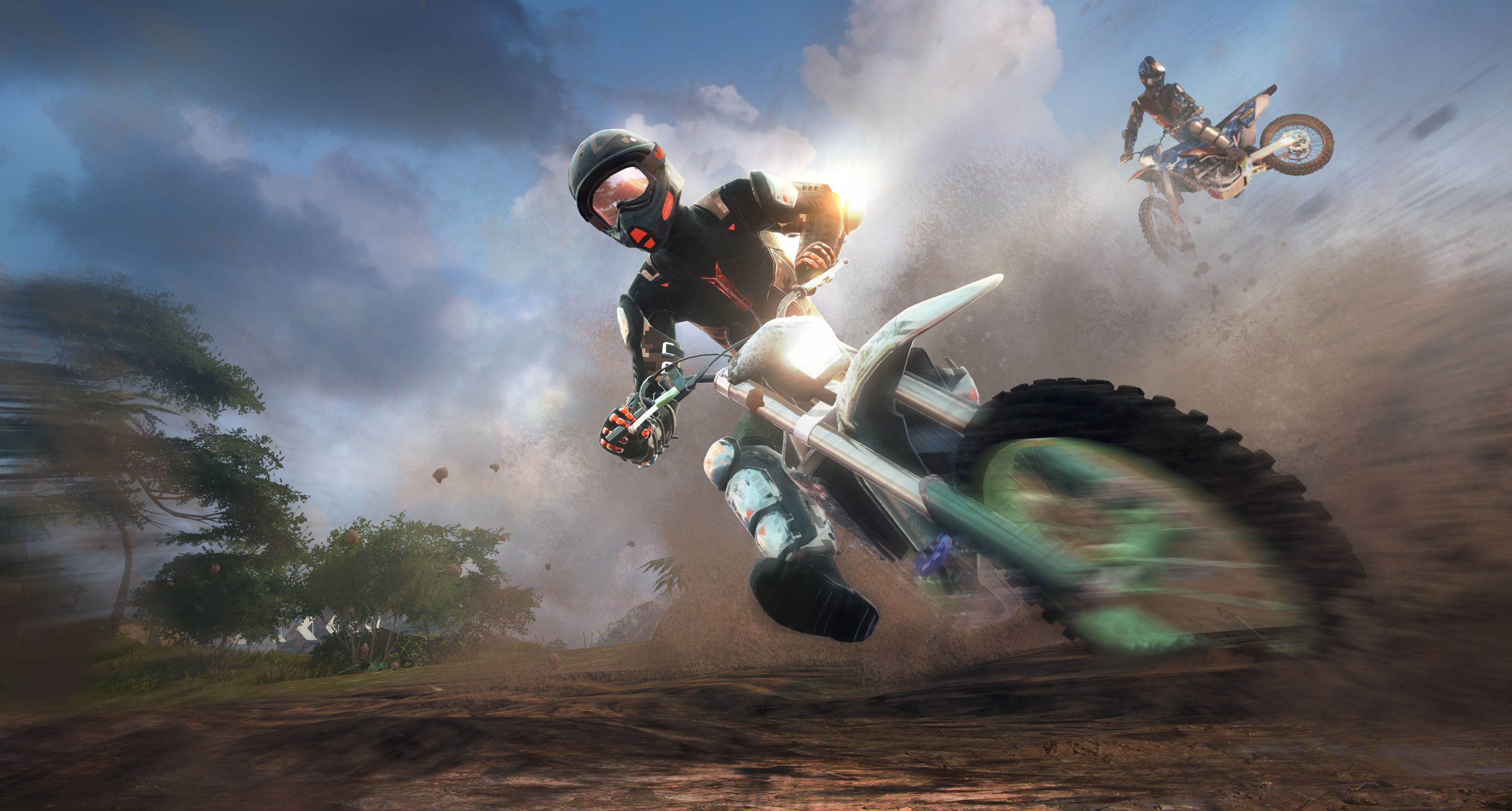 Description:
The game "Moto Racer 4", developed by Micro?ds and Artefacts Studio under the watchful eye of the creator of the original game Paul Cuisset, resurrects the winning formula that made the trilogy so successful, offering 2 game modes - asphalt and primer. In a world dominated by freestyle and risky stunts, players can choose whether to ride them on a cross-country motorcycle or on a racing car. Also they can choose their own characters from the huge list and do anything to win - drift, tricks and even knocking out rivals from the track. Moto Racer 4 will transfer players to dangerous, fascinating racing tracks, located around the world - from the United States to Asia. Features: Having a choice between high-speed race and motocross.
15 single and multi-player game modes.
Multiplayer mode with split screen.
Network multiplayer mode (from 2 to 10 players)
Setting up a motorcycle and a rider.
The presence of characters of different personalities and driving styles.
Road traffic.
60 frames per second
Opportunity of collision with rivals.

A Boy and His Blob [Steam\FreeRegion\CD - Key]