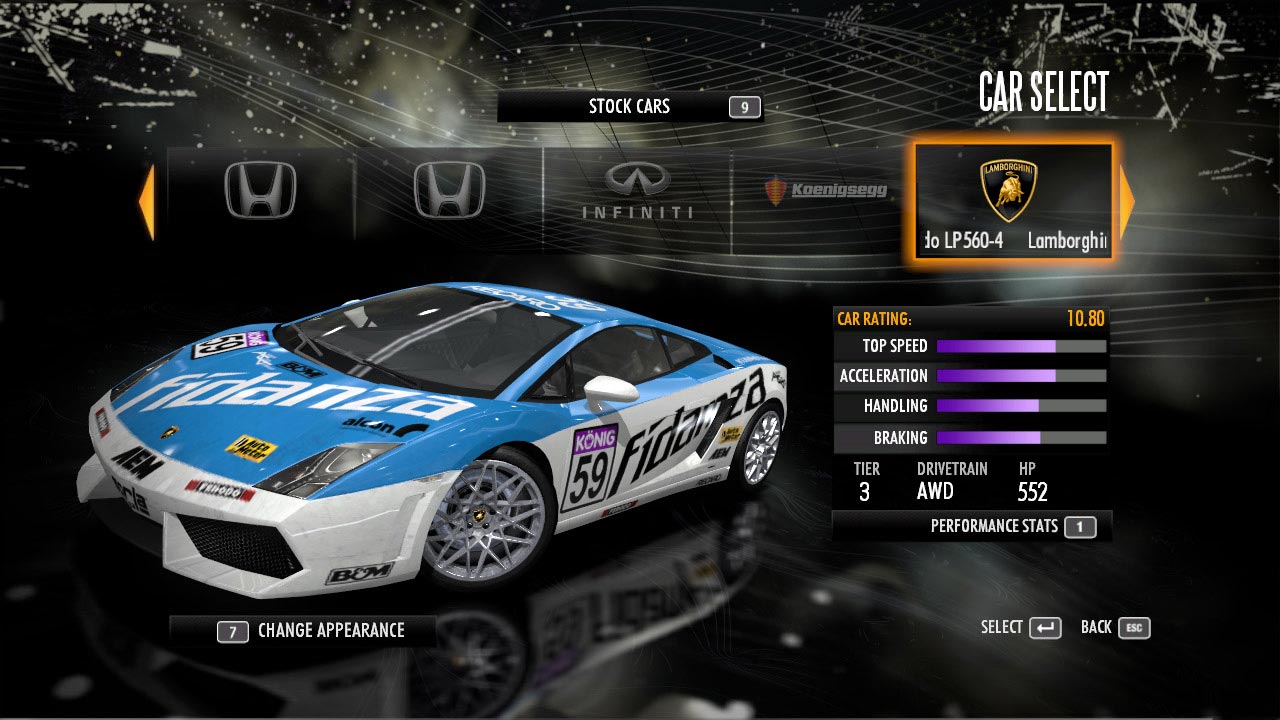 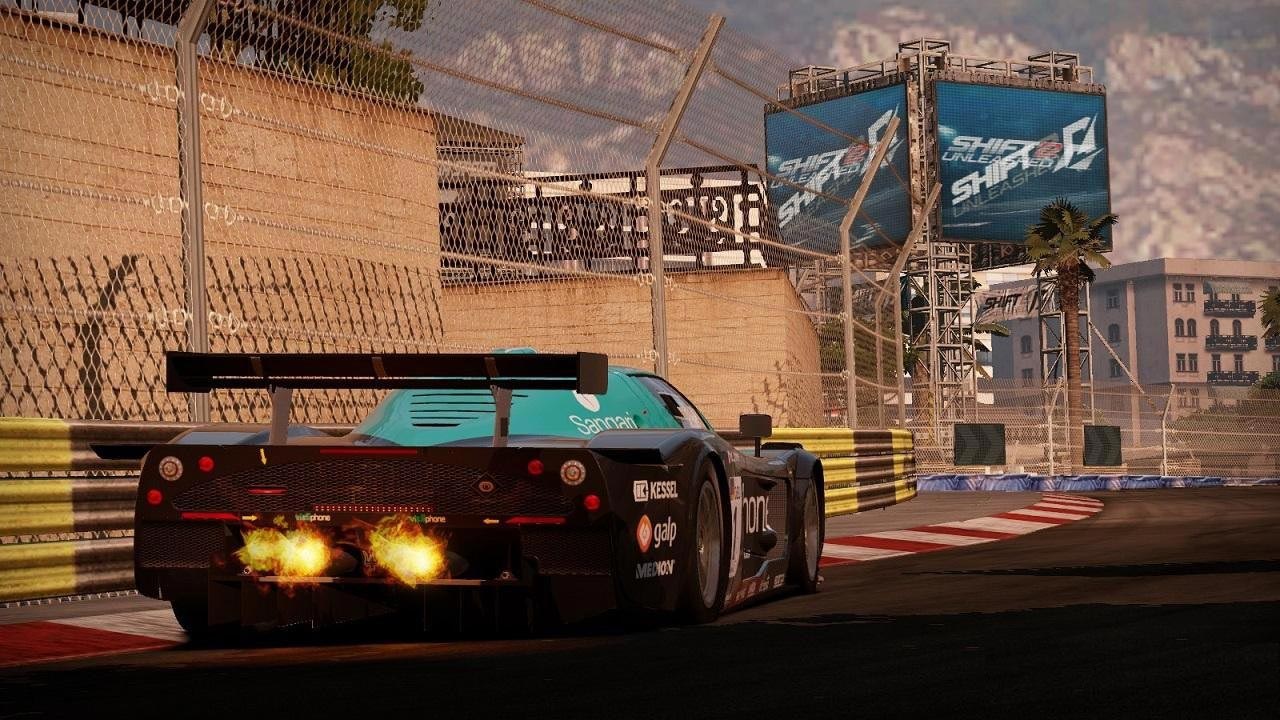 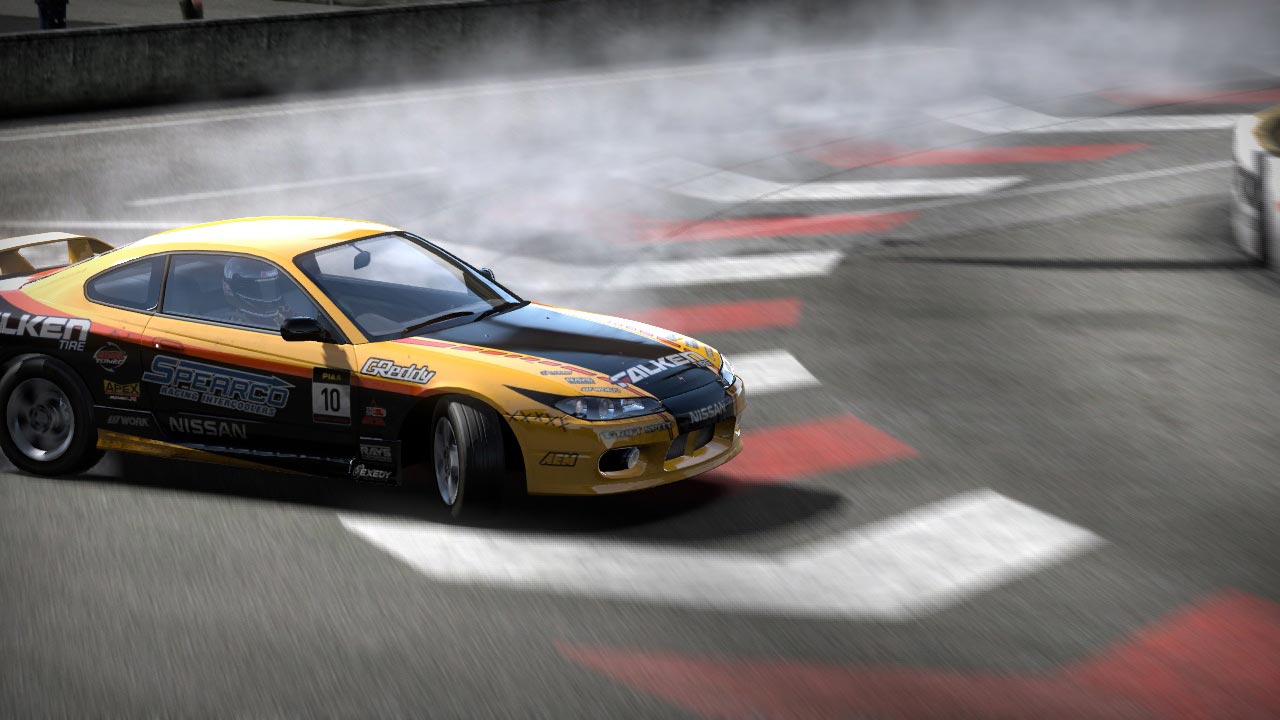 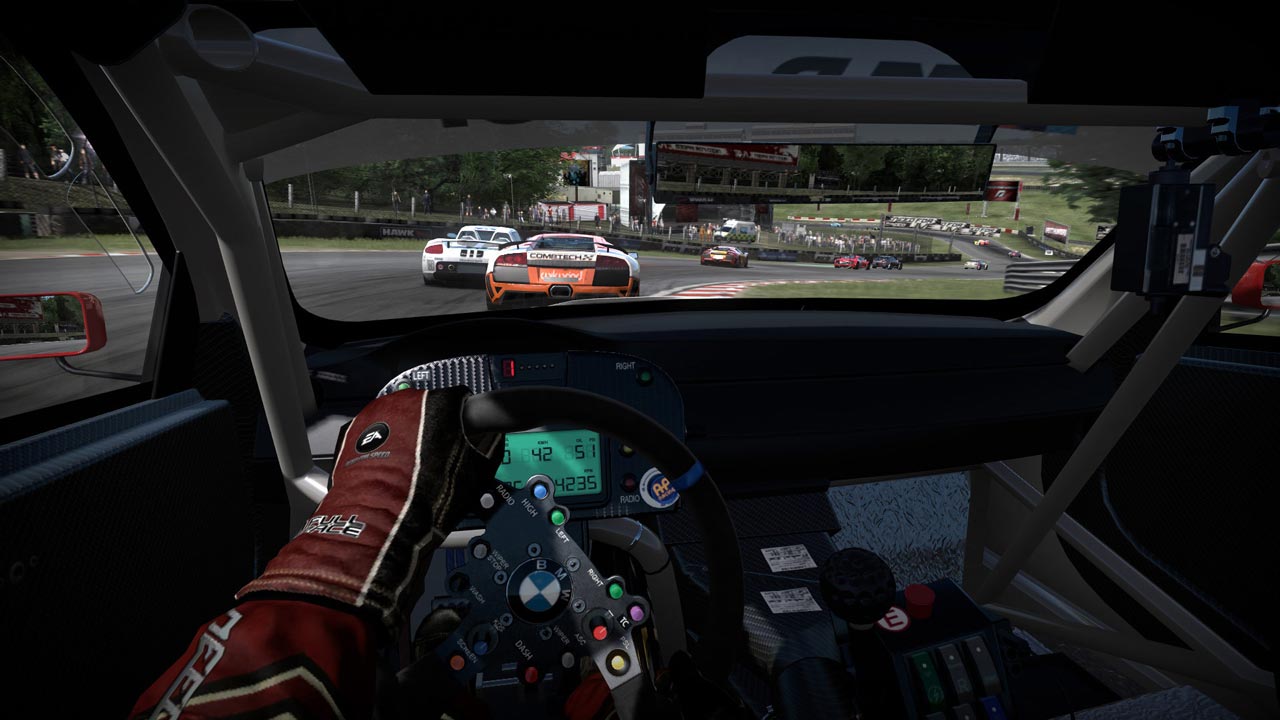 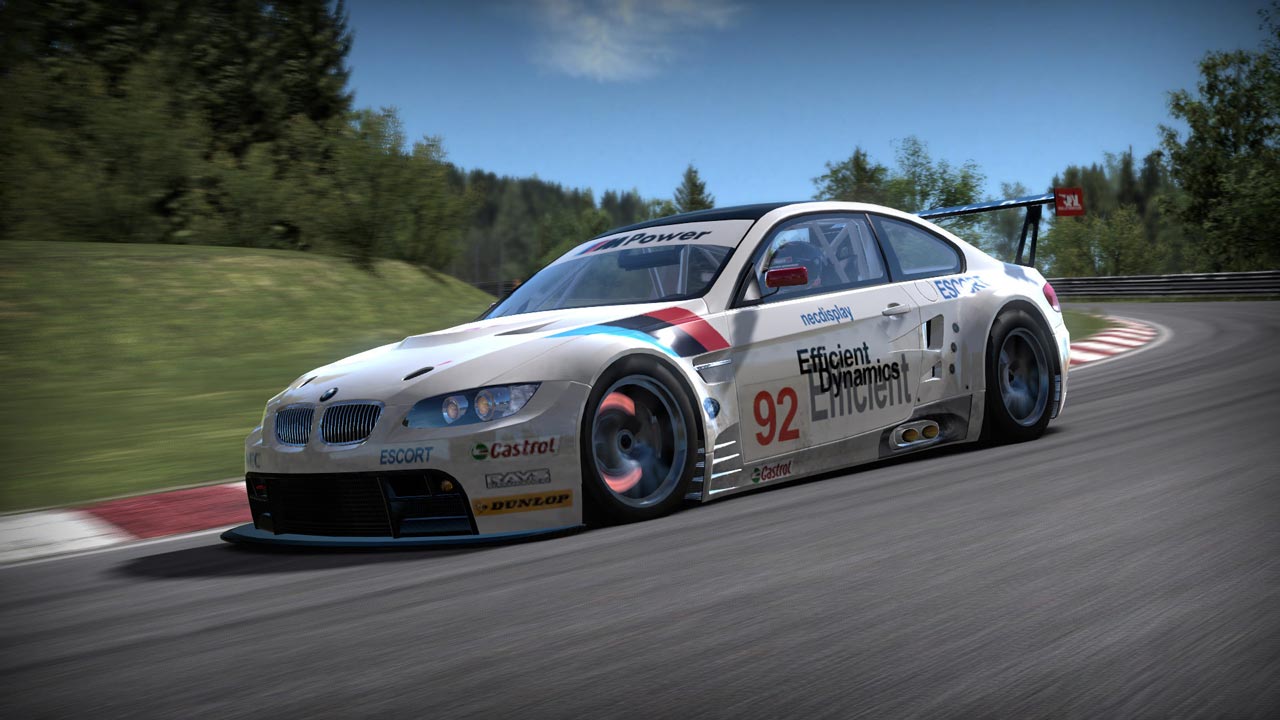 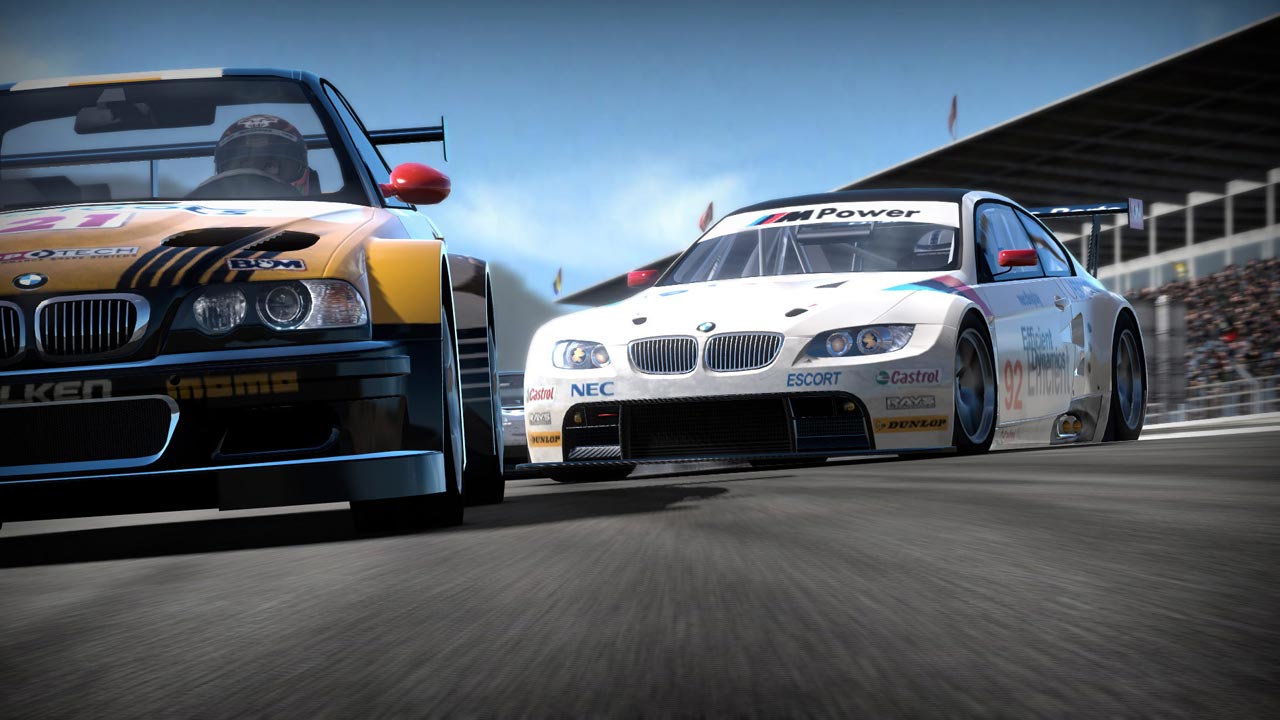 Attention! This key is intended for activation in Origin (not on Steam). Keys purchased by mistake cannot be exchanged or returned.

This publication has no regional restrictions.

• Realistic driving experience - Need for Speed ​​SHIFT allows you to feel the real dynamics and imagine yourself driving a race car. Each car is reproduced with incredible accuracy, conveying to the player a sense of speed and the credibility of what is happening.
• Dynamic effects of damage - In a collision, whether it is an opponent’s car or a fence on the track, the player feels the same as what happens in a similar collision in real life - a combination of visual and audio effects will convey the player’s driver’s state and disrupt the race.
• Fully customizable car - Need for Speed ​​SHIFT allows players to improve every element of the car - starting from the exterior and interior, and ending with engine tuning, making it possible to make a real racing car out of a production car.
• Photorealistic cars and tracks - Need for Speed ​​™ SHIFT will feature more than 15 race tracks, among which there are both real and fictional. Famous race tracks, for example, the exhausting twenty-kilometer North Loop Nordschleife, are adjacent to the tracks created by the developers in the game (Glendale, for example, is replete with elevation changes, sharp turns and blind jumps). Approximately 70 licensed vehicles will be available for driving, including the Pagani Zonda F, Audi RS4, Porsche 911 GT3 RSR.

1. You need to download and install the Origin client: http://www.origin.com/download (if not already installed)
2. Launch Origin
3. Create a new account or log into an existing one
4. Select “Origin / Activate Product Code”
5. Enter the activation key you purchased
6. After that, the game will appear in the "My Games" section and it can be installed