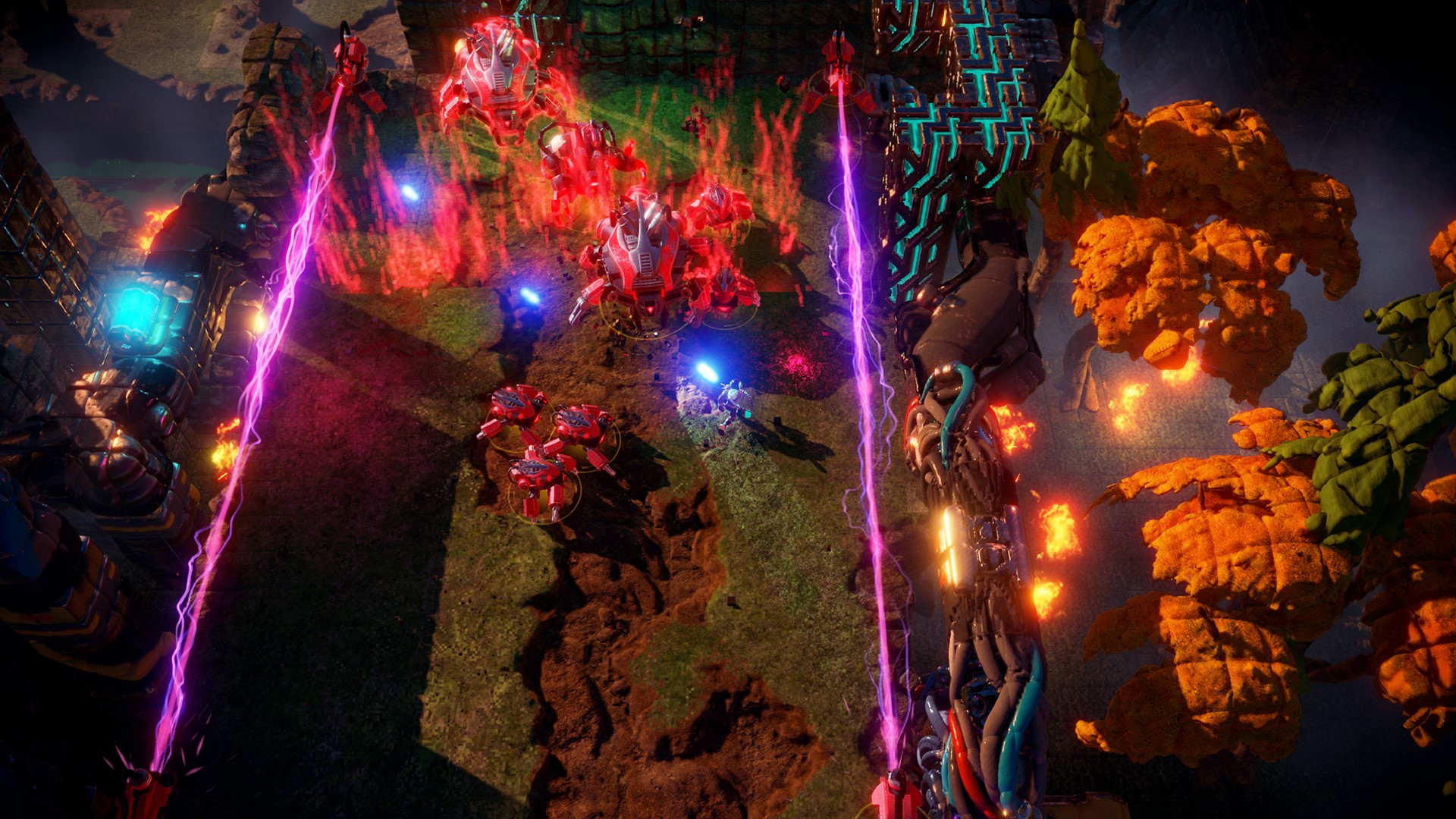 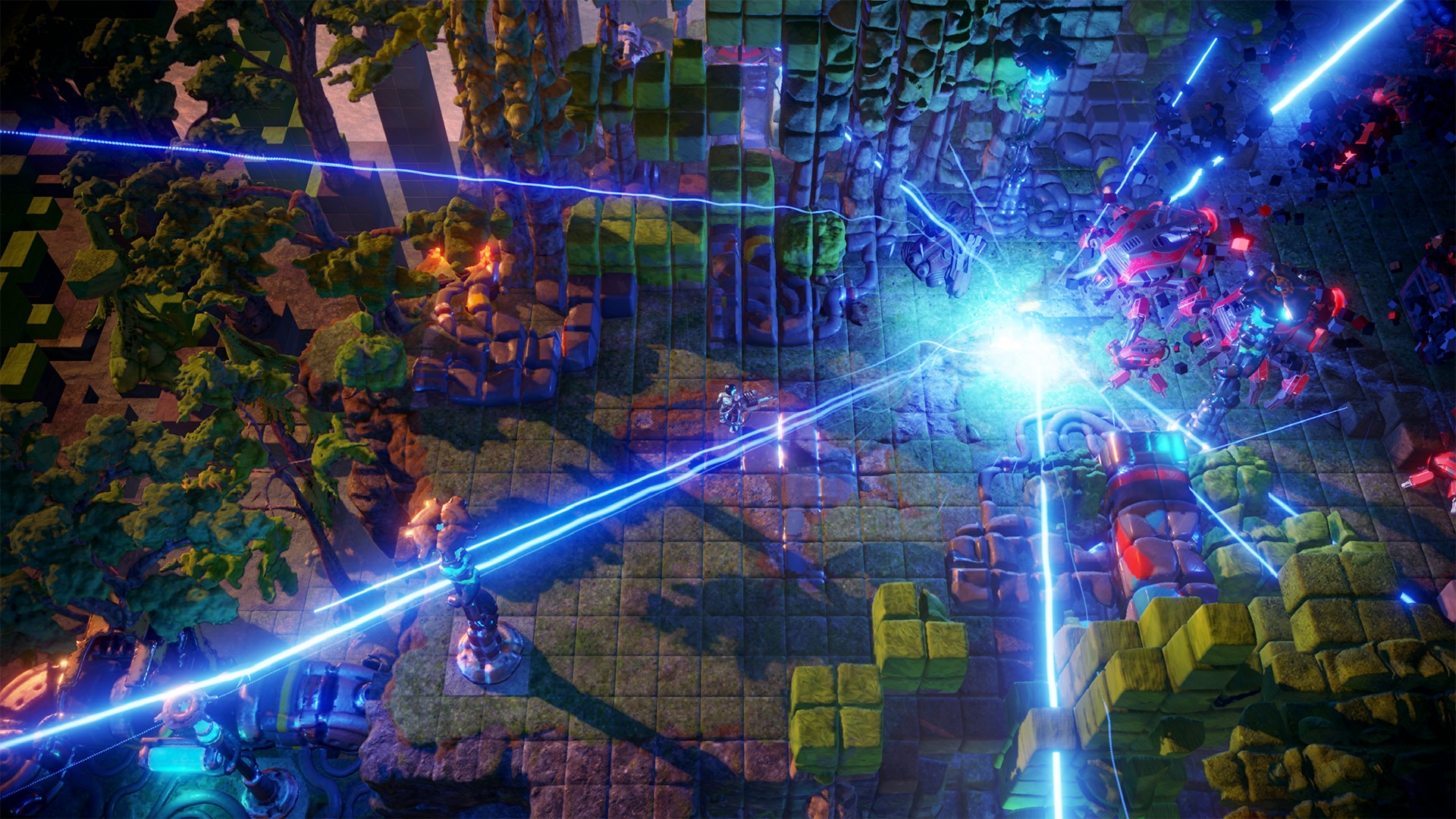 Uploaded: 10.11.2019
Content: text 17 symbols
Loyalty discount! If the total amount of your purchases from the seller SOFT-KLUB more than:
If you want to know your discount rate, please provide your email:

In the world of Nex Machina, people are so dependent on technology that they can no longer take their eyes off the displays. Computers have become intelligent and have surpassed people dozens of times. They have no reason to serve humanity - now robots have become the highest form of life. And to prove this, they begin to destroy people ...

Housemarque, the creators of the game Resogun, and Eugene Jarvis invite you to return to the era of arcade games and plunge into the world of Nex Machina - a new generation shooter, controlled from two joysticks. Fight with evil robots, free mankind and beat the records of your friends, bypassing them in the race for success.

Activation:
* Install the Steam client - http://steampowered.com/download/SteamInstall.msi (if not installed);
* Log into your Steam account or create a new one;
* In the Steam client at the bottom left, find "ADD GAME ..." => "Activate via Steam ...";
* Enter the product key to activate it.
Переводчик Google для бизнеса –Инструменты переводчикаПереводчик сайтов

46. The magnetic flux F in the solenoid containing N =