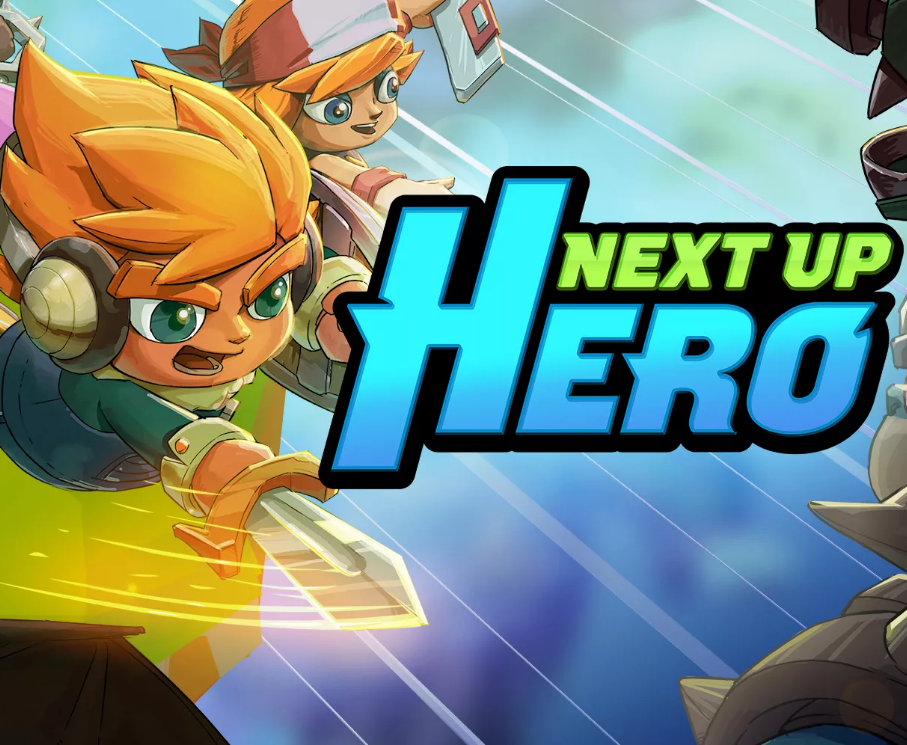 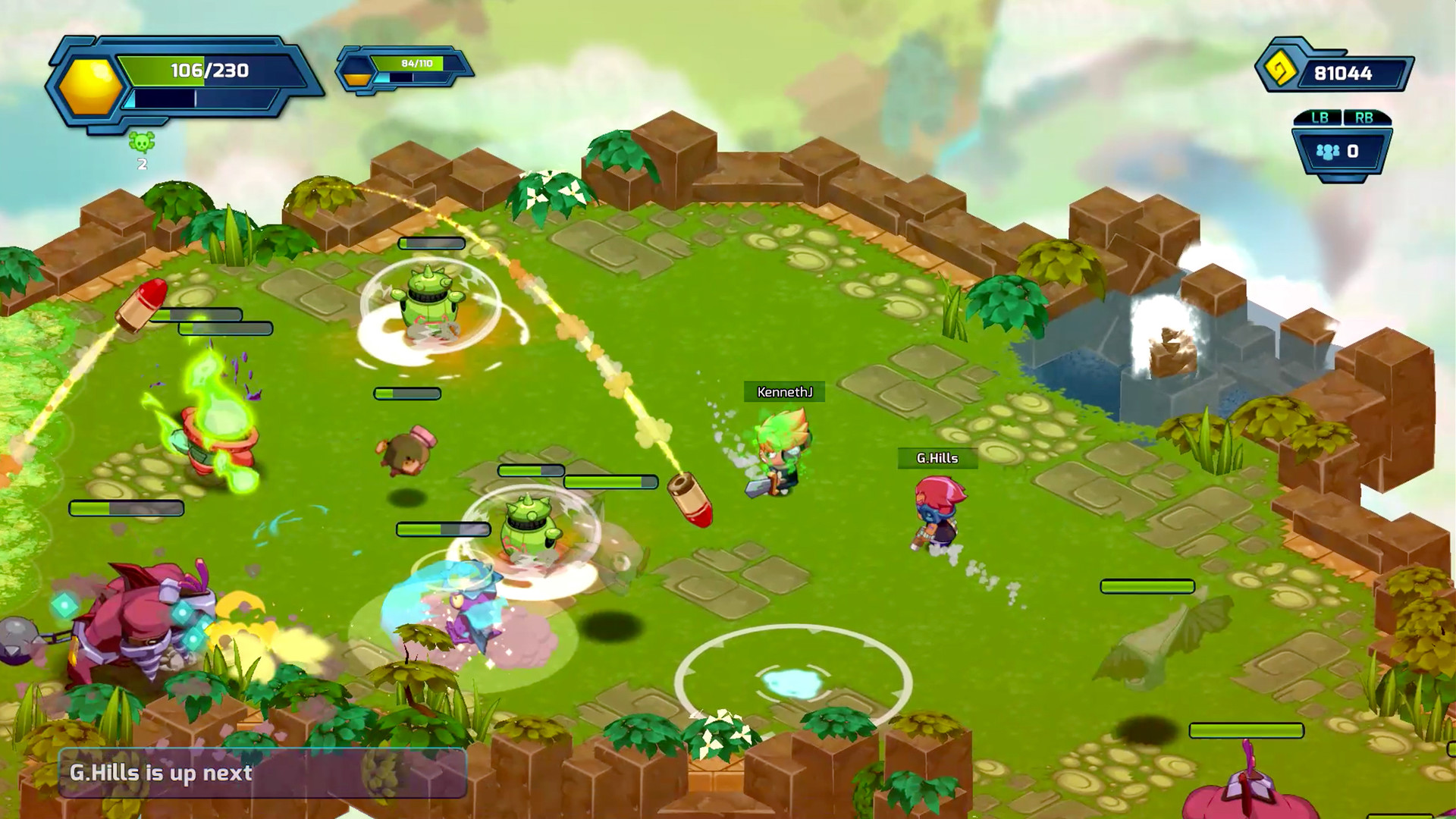 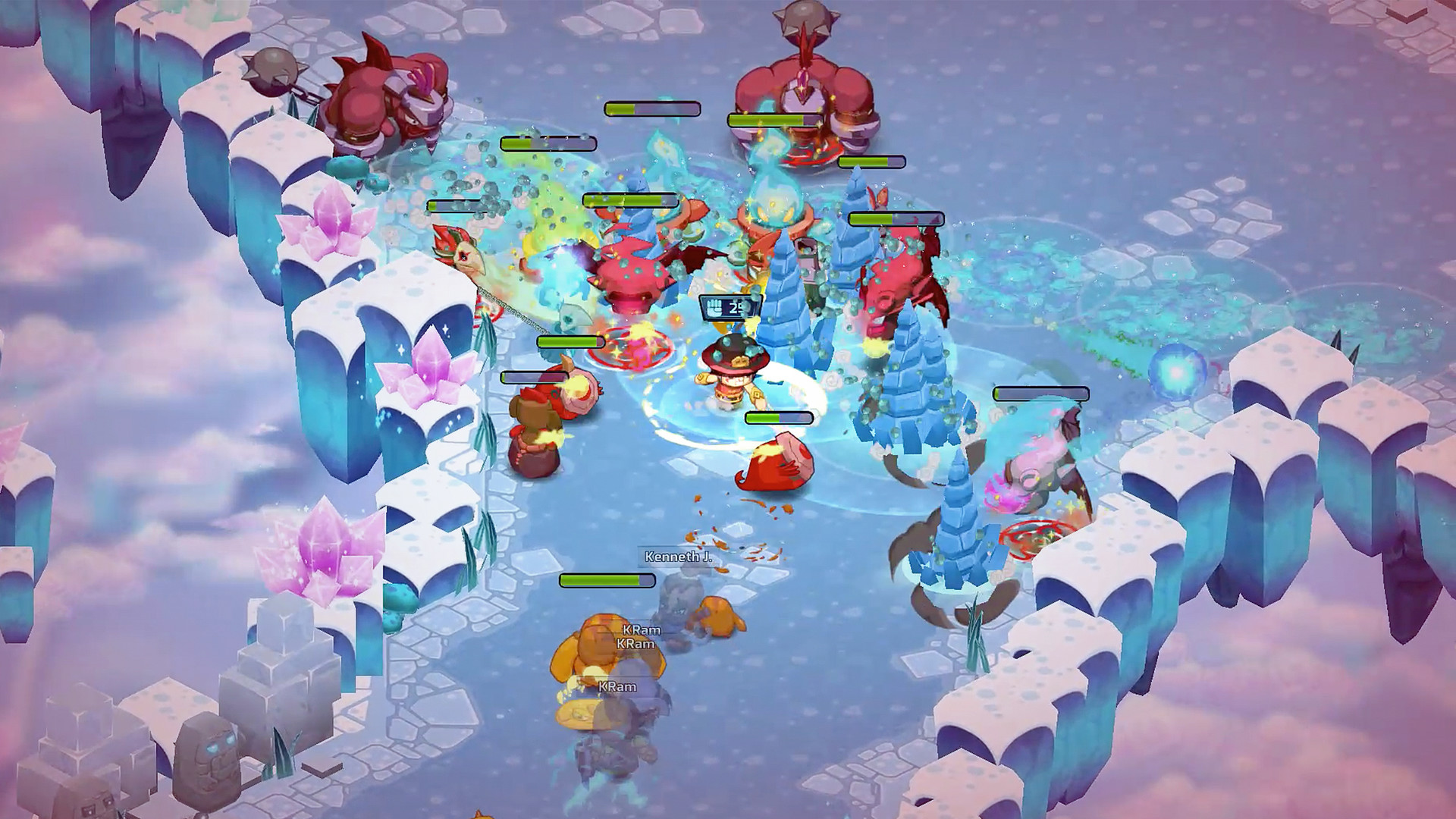 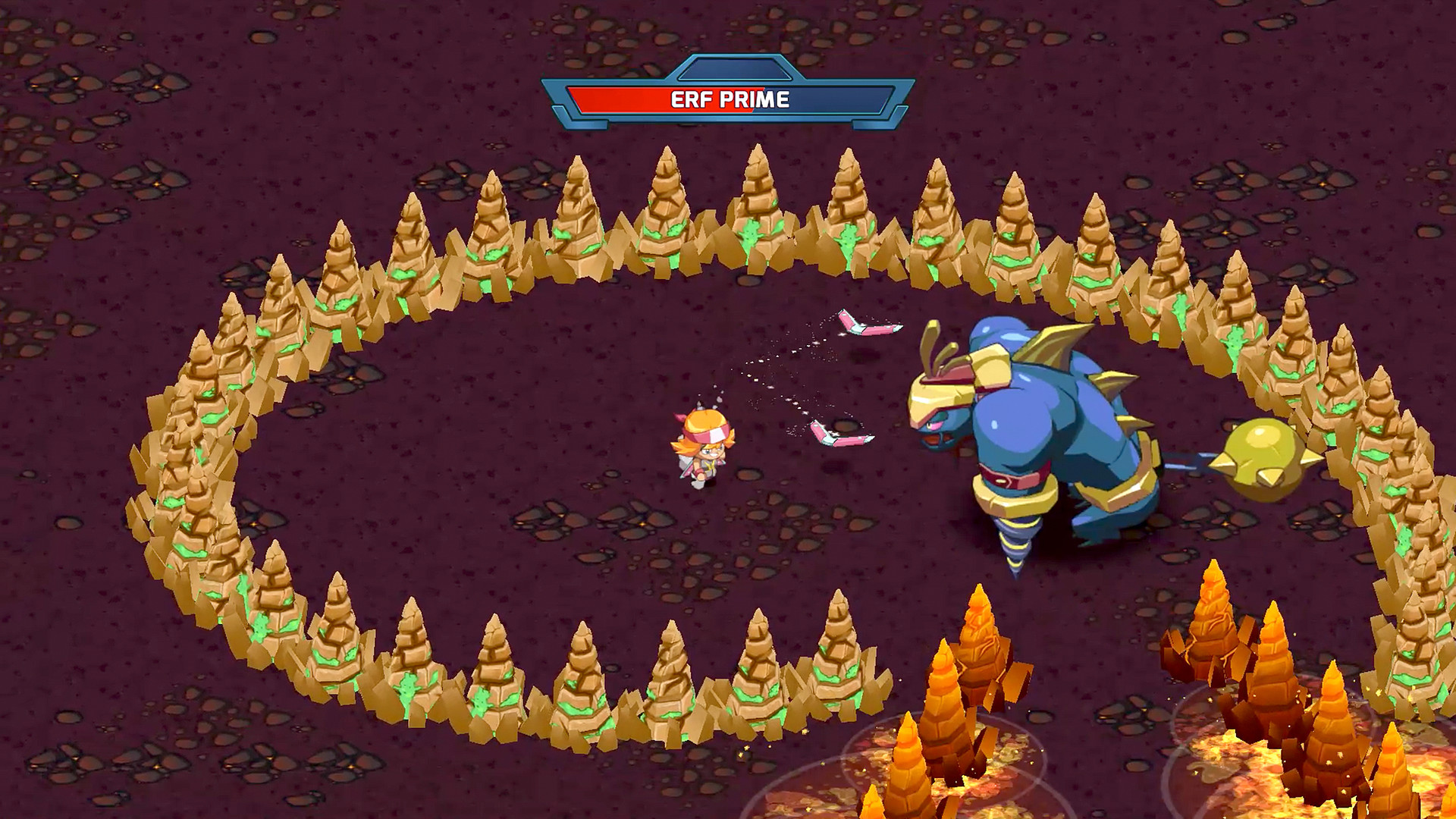 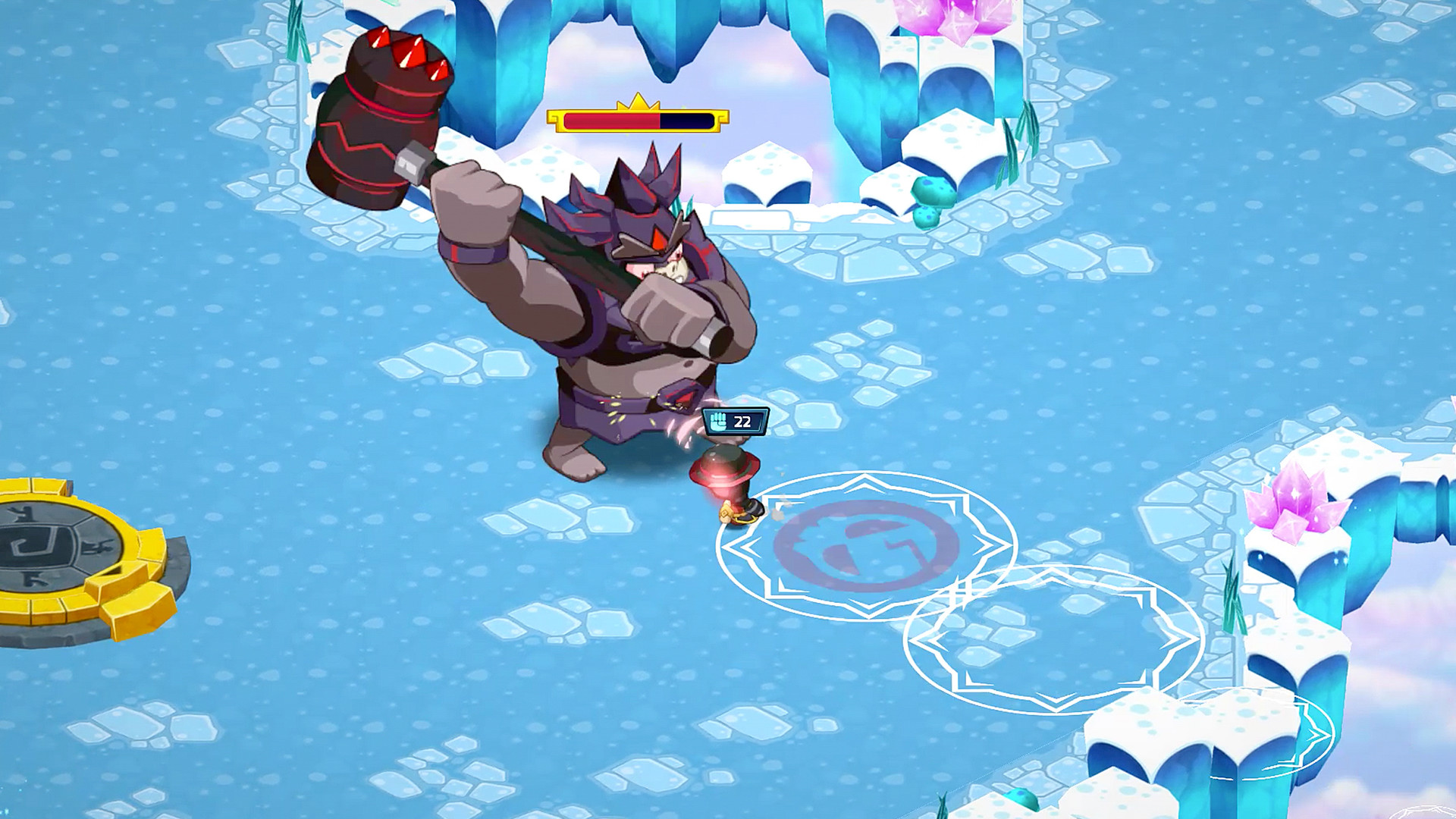 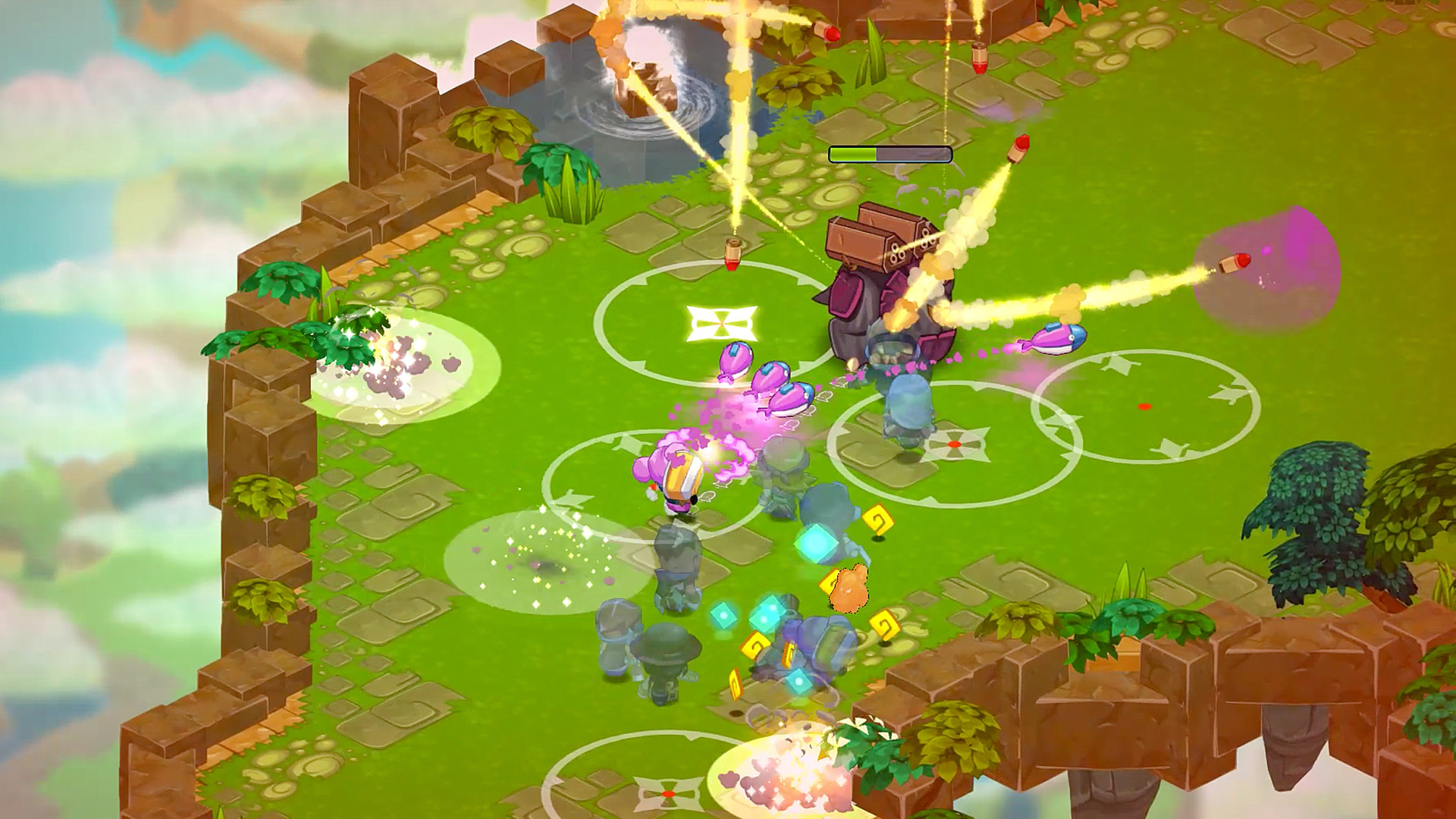 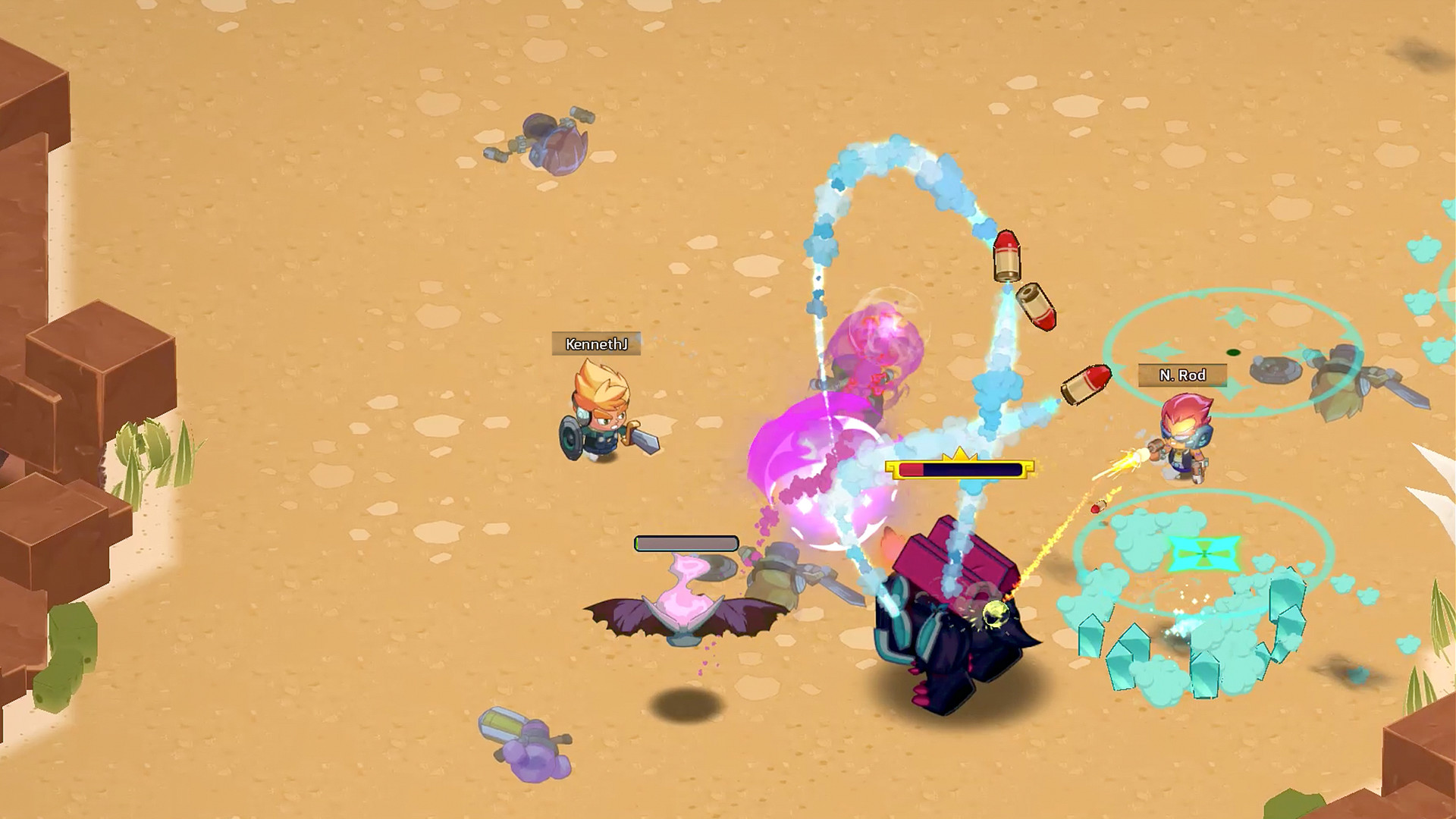 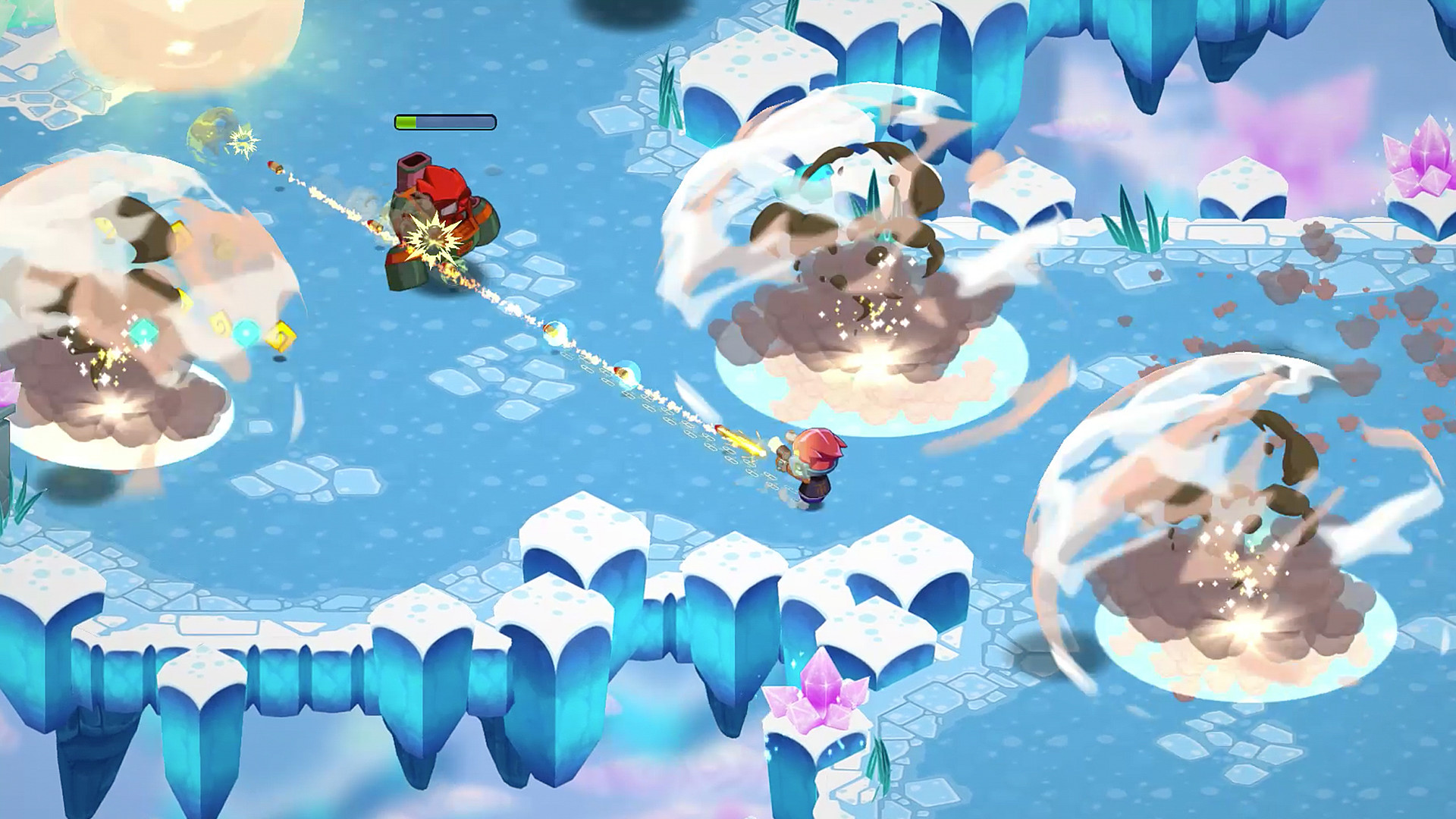 Sold: 0
Uploaded: 16.03.2020
Content: text 17 symbols
Loyalty discount! If the total amount of your purchases from the seller Aleksad Gift more than:
If you want to know your discount rate, please provide your email:

The Ceaseless Dirge has attacked! Fight as the Legendary Heroes against tough-as-nails mechs and monsters. Every time you die, you leave behind an Echo who can be raised by the next player. The more heroes who die, the stronger we all become, until we win together. Are you a Hero? Good. You’re up next.

Next Up Hero is an impossibly-hard 2D action game driven by Community Continue. Inspired by lost childhoods spent at the arcade in which best friends took turns beating unfairly difficult games, Next Up Hero was created so that beating a level is a shared victory, and more fun than playing on your own.

Choose from nine Legendary Heroes with an assortment of weapons and abilities to suit your playstyle, from swords and rocket launchers to laser turrets, bongo drums, and boomerangs. When enough heroes have achieved enough feats of greatness, the Champion Trial will be unlocked, the most punishing ventures created by Digital Continue’s own level designers that that require community communication and teamwork if you hope to even stand a chance.

Next Up Hero is the first original game from Digital Continue, founded by Joe Tringali, the co-founder of 5TH Cell, creators of Scribblenauts, Lock’s Quest and Drawn to Life.

⭐Guardian Angel: When you die, rejoin the venture with the next hero as an avenging angel. As you observe the fight, use your healing powers to restore the hero´s life -- the only way to heal in the game. When you´re ready to fight, take control of an Echo yourself and enter the fray.
⭐Community:Engage in a cutting-edge style of cooperative play where beating community ventures is a shared achievement, and more fun than playing on your own
⭐Echo-Op Multiplayer: While spectating, take control of an Echo and rejoin the battle to fight cooperatively with the current Hero. Echoes aren’t as strong as heroes, but in a game this hard, they’ll need all the help they can get.
⭐Champion Trial: The toughest ventures yet. Unlocked only when the community has proven it is ready. To have any chance of survival, you must work together as a community to solve puzzles, defeat impossible bosses, and unlock new rewards. You will probably die.
⭐Spotlight Ventures and Leaderboards: Compete with the community in daily, weekly and monthly leaderboards! Play in ventures with your favorite streamers, or join celebrities in exclusive VIP ventures!
⭐Customize Heroes: Defeat monsters and steal their abilities. Combine monster attacks, character skins, and Ancient abilities for thousands of deadly potential loadouts!
⭐Choose your own achievement: Customize your next goal using a Mad Lib style journal system. Complete those goals to earn the Grand Tokens necessary to gain entry into the deadly Champion Trial.