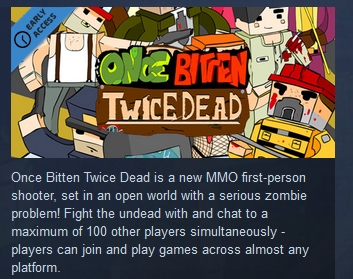 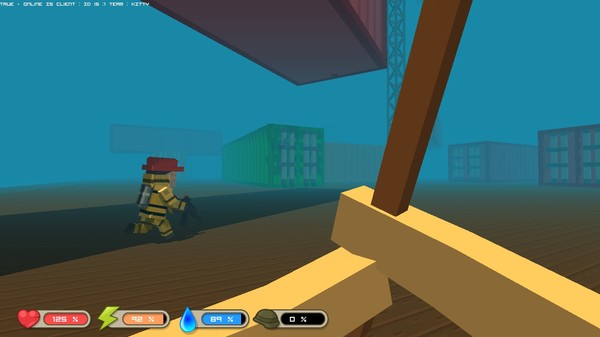 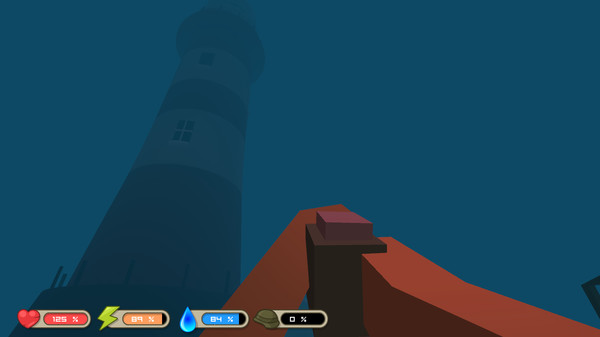 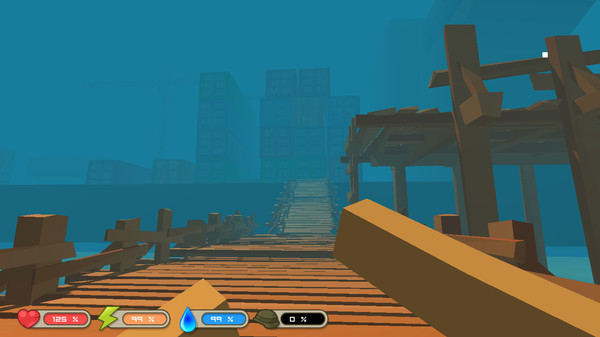 http://store.steampowered.com/app/360590/
Once Bitten Twice Dead is a new MMO first-person shooter, set in an open world with a serious zombie problem! Fight the undead with and chat to a maximum of 100 other players simultaneously - players can join and play games across almost any platform. Pick one of fifteen different characters, each with their own skill set, with which to fight against the undead, utilizing tons of unique weapons!

Craft useful items to prepare yourself for the onslaught, but make sure to have your camp built by nightfall: before the infested horde comes back, or you may not survive the night with all of your body parts intact! Fast and furious, yet quirky and fun, Once Bitten Twice Dead combines all of your favorite game elements – rot-walkers, night survival, crafting, open world play, deadly weapons, multiple game modes, and more into a rip-roaring, zombie-stomping good time!

◾Explore a beautiful and deadly open world complete with day and night cycles! (What goes bump in the night will probably gnaw your face off..)

◾Multiple zombie types to keep you on your toes, by trying to chew them off when you least expect it!

◾15 unique characters to pick from, each with their own skill set and a serious distrust of anything that shuffles and/or eats human flesh

◾Use different weapons and protective devices to fight monsters of the deep, mysterious automatons, and other players in PvP.

◾Over 50 weapons and 100 craft-able items, to help you prepare for and combat the horde! (Or at least look cool for screenshots)

◾Online and offline play modes for those players that demand modes

◾Play online with up to 100 other people simultaneously across multiple platforms – Nobody likes to do the zombie stomp alone.

◾Infected Mode (Coming Soon) - Play the game as the zombie: Crawl, jump and swipe your way across the land, stopping players in their wake

◾Mod support! (Coming Soon) This game will feature full mod support, for those who like to get a little crazy!

◾Over 50 different zombie types: From Police, to Wartime Soldiers, Average Joes, Firemen, Company Men, Doctors, and much more! (some may offend!)

◾Constant updates and game add-ons to keep this game fresh! (and not rot away..)

◾No subscriptions! Don’t let them win!

◾Sense of humor that revolves around zombies (and maybe fart jokes)