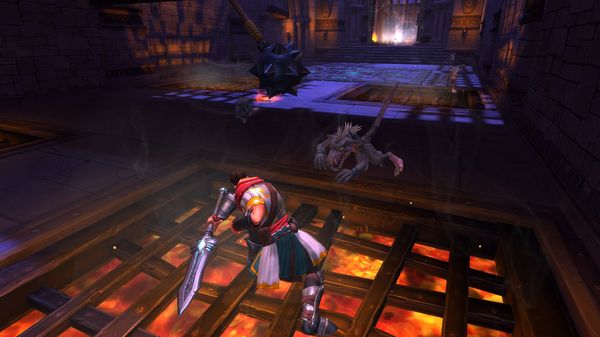 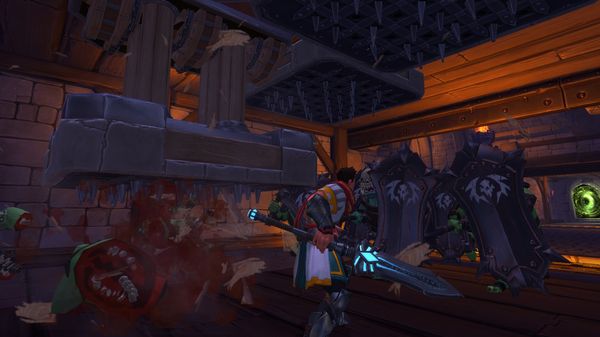 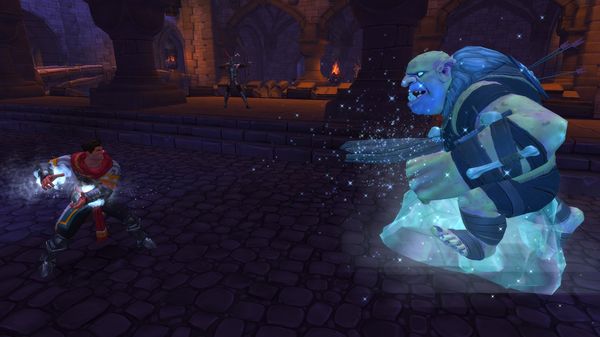 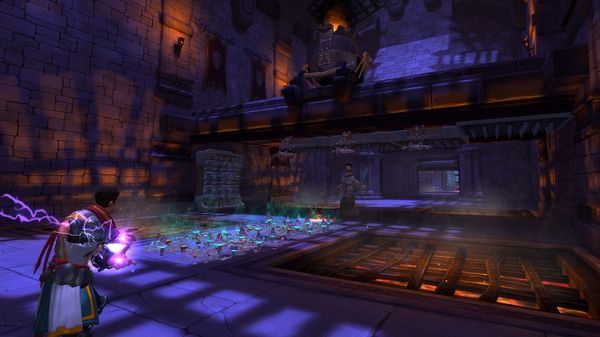 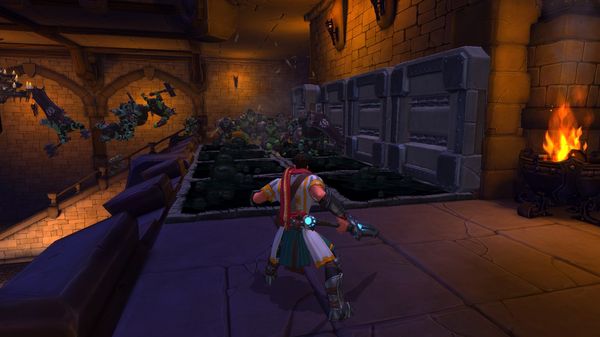 Loyalty discount! If the total amount of your purchases from the seller WAVE_MARKET more than:
If you want to know your discount rate, please provide your email:

ABOUT THIS GAME
Slice them, burn them, skewer them, and launch them - no matter how you get it done, orcs must die in this fantasy action-strategy game from Robot Entertainment.

As a powerful War Mage with dozens of deadly weapons, spells, and traps at your fingertips, defend twenty-four fortresses from a rampaging mob of beastly enemies, including ogres, hellbats, and of course, a whole bunch of ugly orcs. Battle your enemies through a story-based campaign across multiple difficulty levels, including brutal Nightmare mode!

Will you roast orcs in pits of lava, pound them flat with a ceiling trap, or freeze and shatter them with a slash? No matter the weapons and traps you choose, you’re sure to have an orc-killing blast!

Key Features
24 Fortresses to Defend – Twisting passages, tall towers, and wide-open chambers all need a war mage to protect them
6 Orc-Killing Weapons and Spells – From crossbow and bladestaff to the magical power of the elements
19 Deadly Traps and Fierce Minions – Choose from a wide variety of traps including arrow walls, spike traps, spinning blades, and flaming brimstone or call in allies to assist you in the destruction of the orc horde
11 Unique Enemies – Including ogres, flying hellbats, and of course, a whole bunch of ugly orcs
Story-based Campaign – Fend off orcs across three acts to discover the mysterious power behind their relentless assaults
Persistent Upgrades – Unlock improved traps as you progress through the campaign
Extensive Replayability – “Nightmare Mode” and a skull ranking system provide extended play
Scoring System and Leaderboard – Compete with your friends for the title of Best Orc Killer!

1) If it is not installed Steam client, download and install it. (Refer to the installation of steam http://steampowered.com/download/SteamInstall.msi)
2) Log in to your Steam account, or register a new one if you do not already have it.
3) Go to the "My Games" and select "Activate via Steam ...", read and accept the Subscriber Agreement and steam enter the key received immediately after the payment.
4) After that, the game will appear in the list, and you can download it.