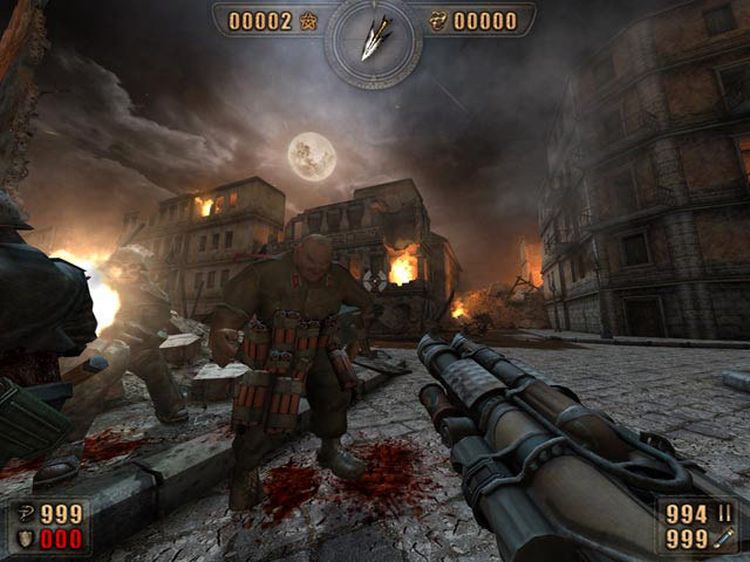 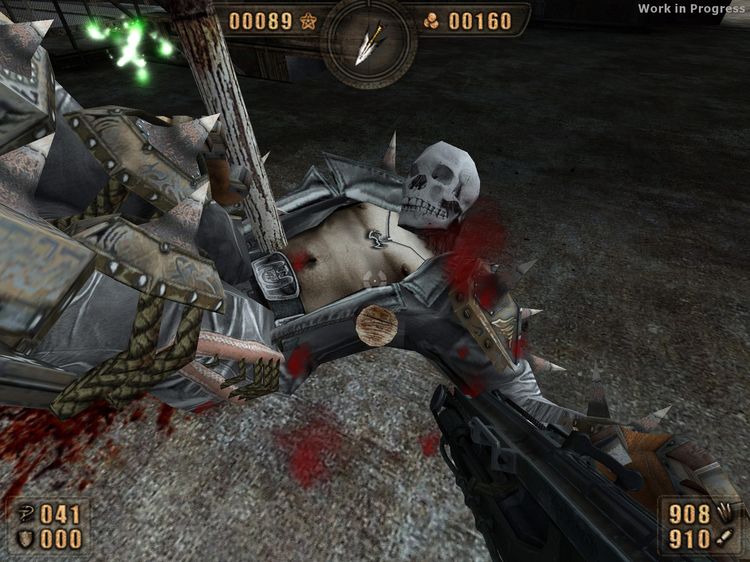 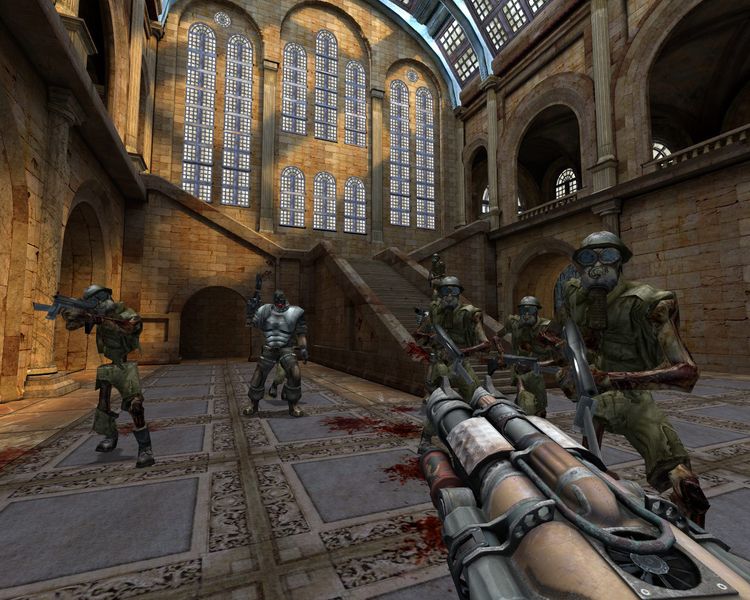 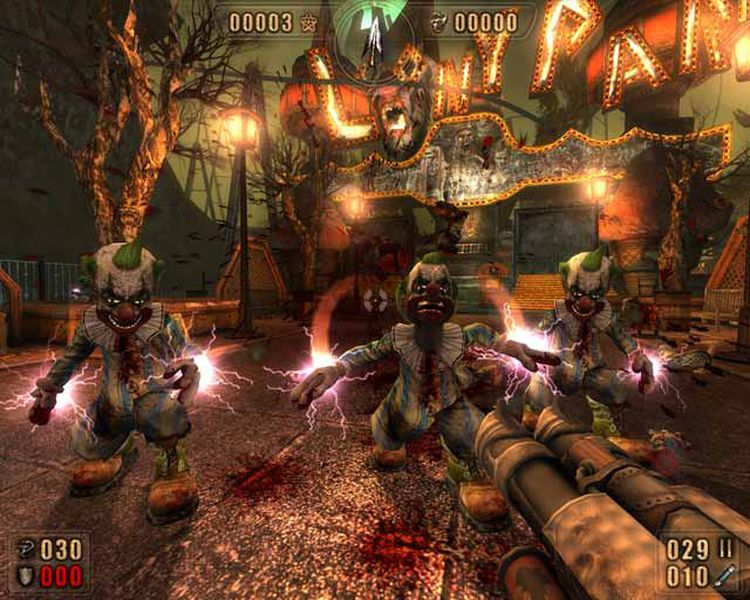 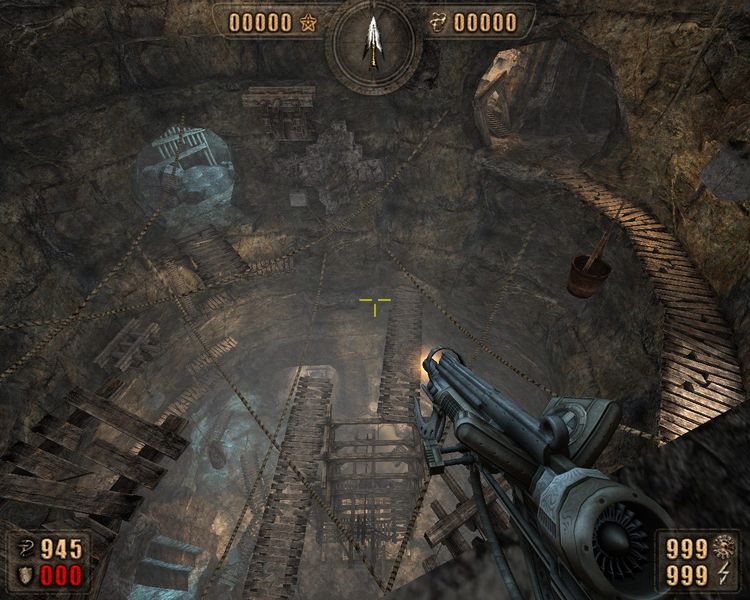 Loyalty discount! If the total amount of your purchases from the seller Games for Gamers more than:
If you want to know your discount rate, please provide your email:

After payment you will instantly get a key to activate game in the Steam and the inclusion of all network functions of the game.

Key has no regional restrictions.

Trapped in a dark and unwelcoming world, awaiting purification for your earthly sins, you must fight through an endless number of enemy warriors, as you attempt to stop the imminent Unholy War and overthrow Lucifer.

But even if you win this insane battle, you must still take out hordes of howling devils, eager to avenge their master. You are the angels´ only prayer.

Best the legions of hell and kick some serious devil butt in this classic action-focused FPS that pays homage to the times when shooting demons with tons of bullets was the synonym of fun!

Painkiller and his charismatic hero Daniel Garner are back in a "Black Edition" including both the original award-winning game and its expansion pack "Battle out of Hell", featuring 10 additional single-player levels and many new villains.

All our products are obtained by honest! We monitor our reputation and provide a guarantee that remove from an account of the game / block and other troubles related to our products WILL NOT BE!
Have a good game:)

3. Go to the "My Games" and select "Activate via Steam ...", read and accept the Subscriber Agreement Steam and enter the key received immediately after the payment.