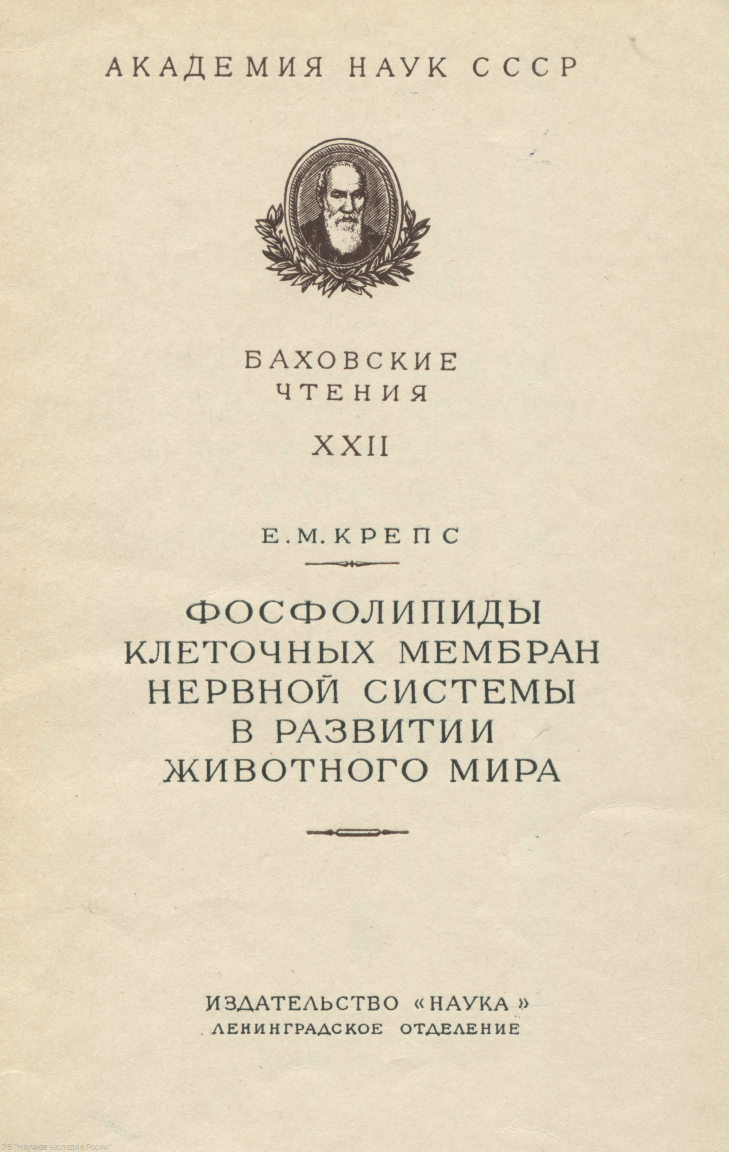 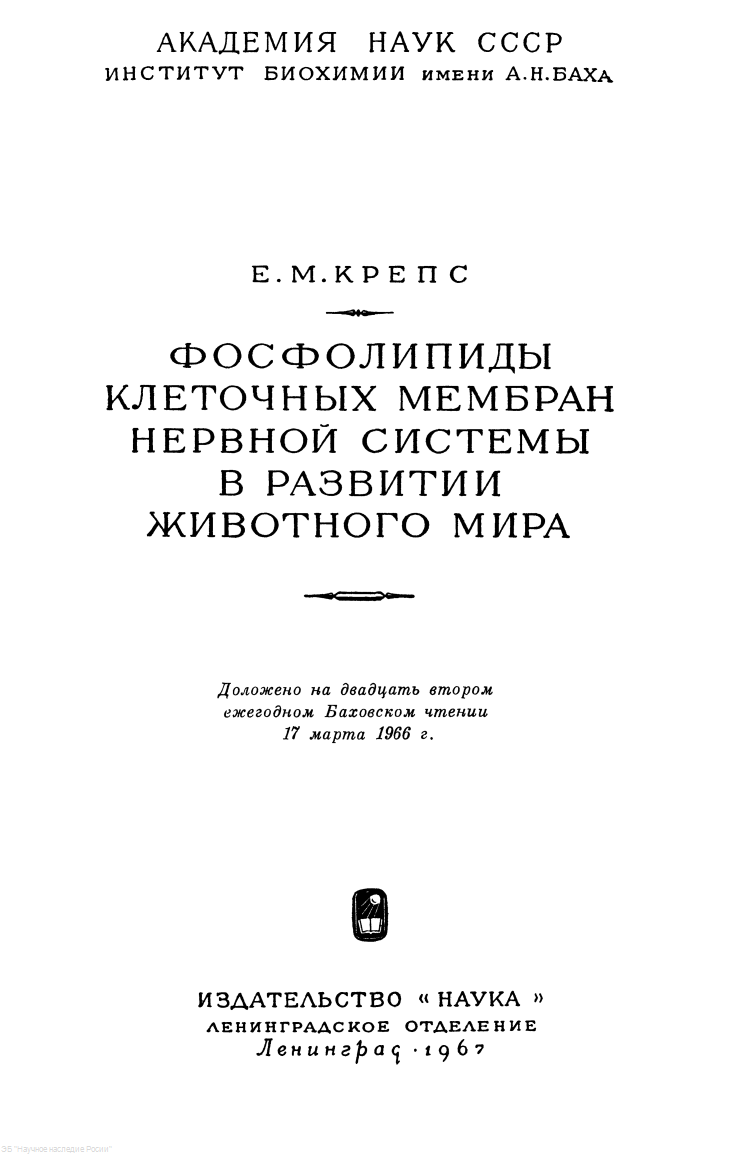 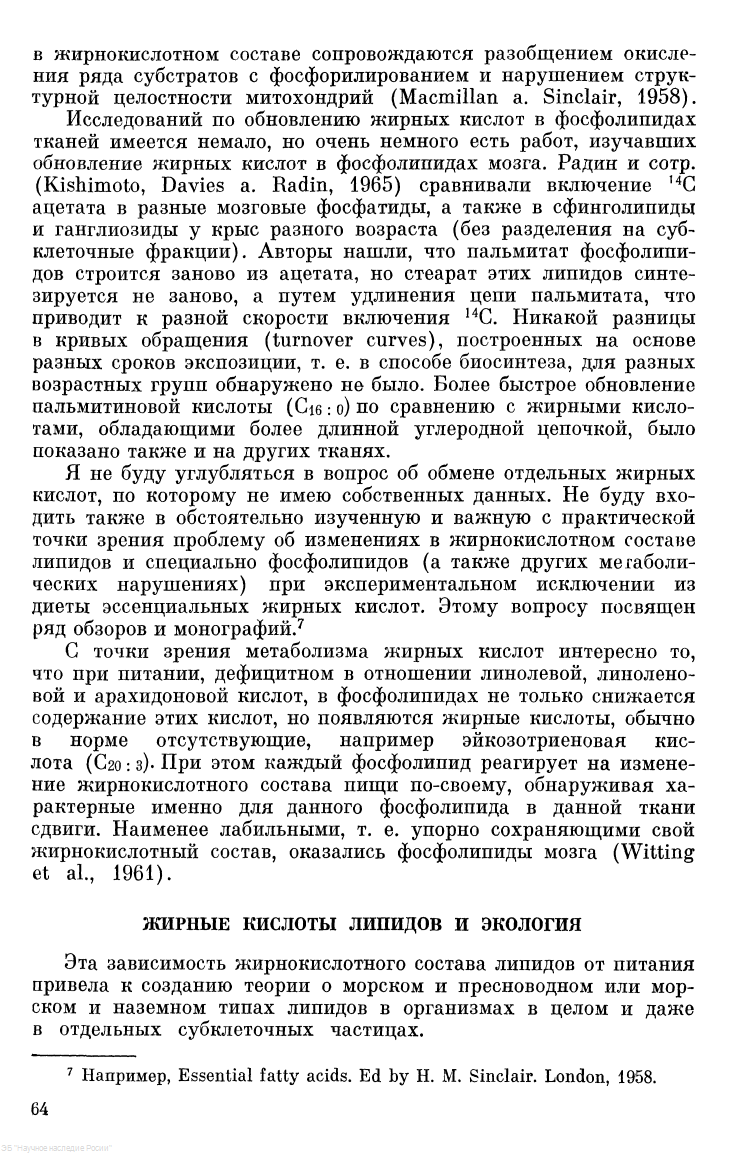 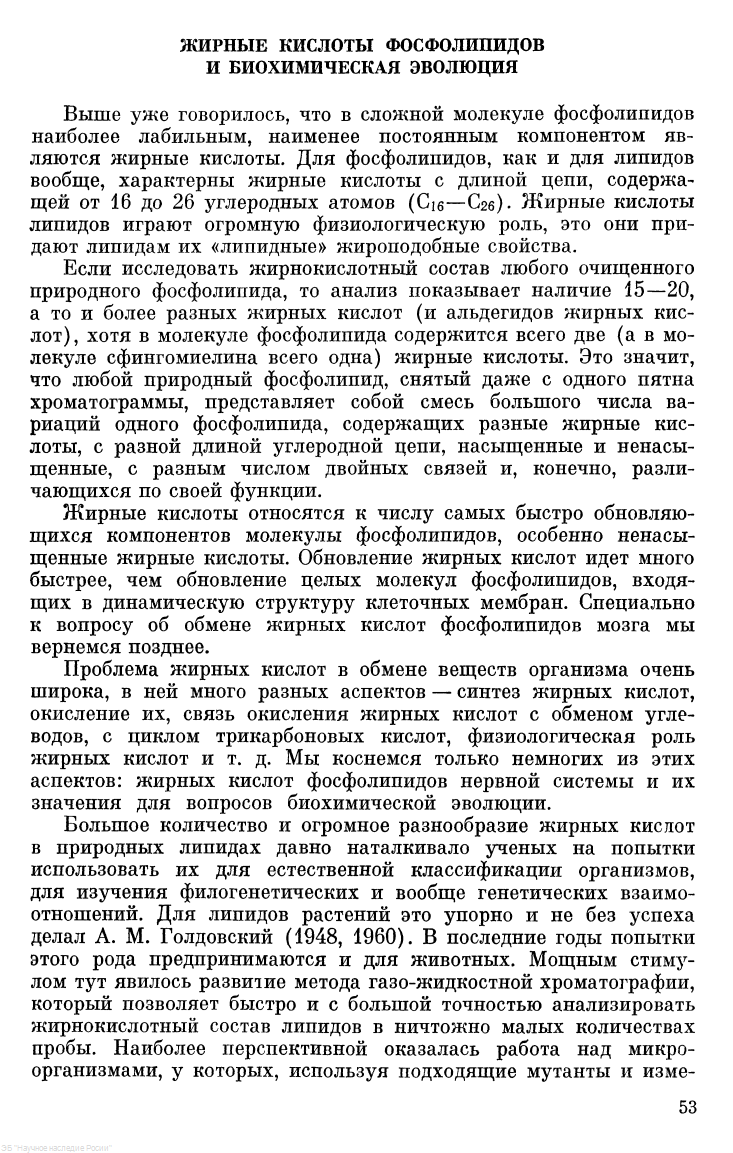 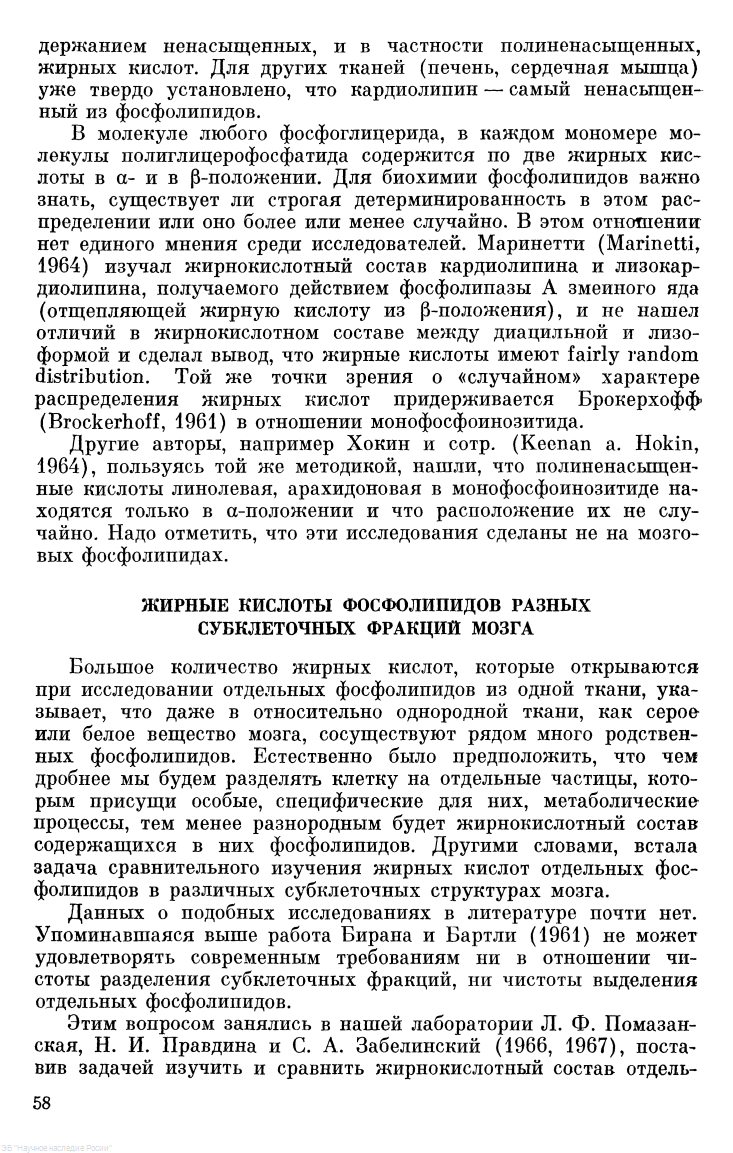 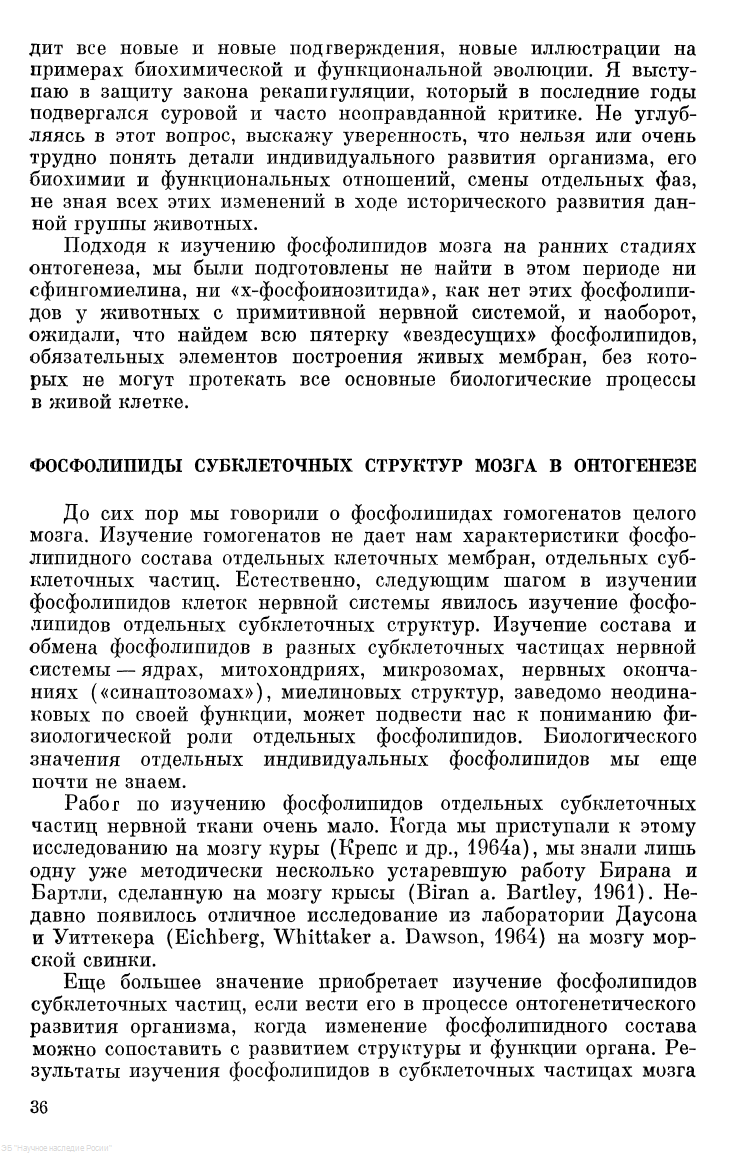 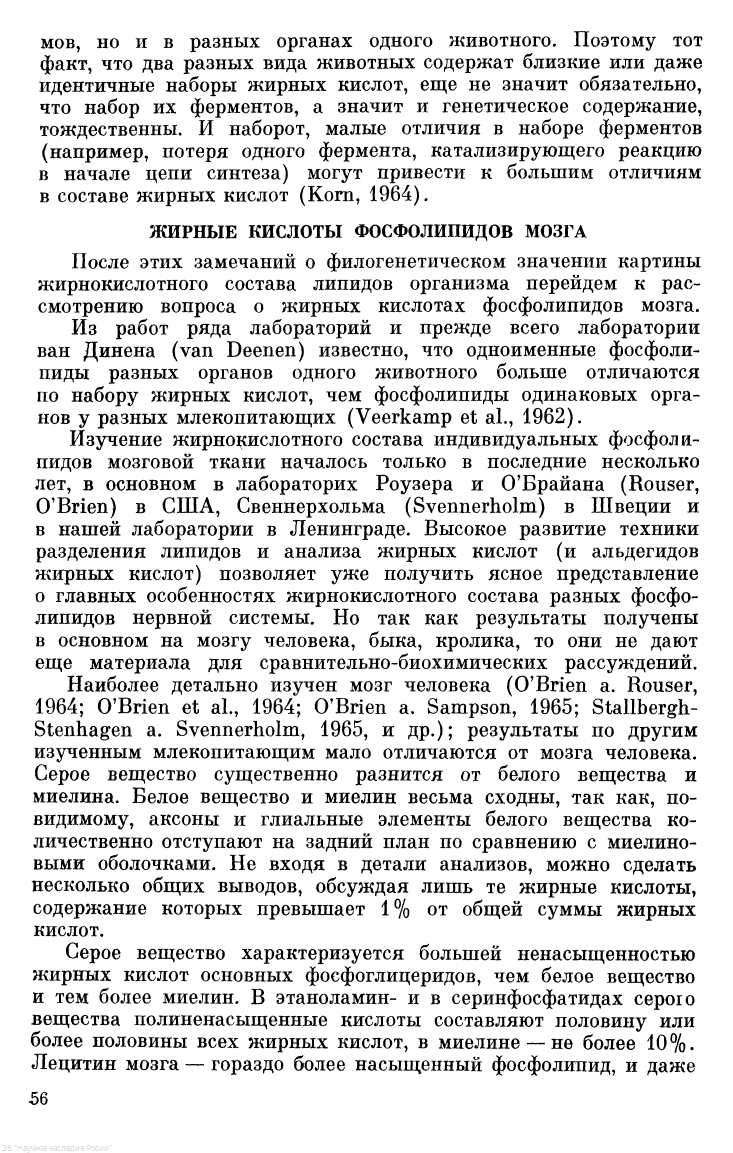 GS_WM_Telecom information about the seller and his items
offlineAsk a question

I proposed the theme "the Phospholipids of cell membranes
the nervous system in the development of animal life" is, so to speak, at the intersection of three lines of research. Each of these
lines characteristic for the present stage of development of biochemical science.
The topic of my "reading" refers primarily to the biochemistry of the nervous system. Neurochemistry is one of the actively developed
now areas of biochemistry. Unlike traditional
domestic physiology direction neurophysiological
neurochemistry in our country is not yet ranked by the number involved in the case of laboratories befitting her place. In this
there is a known gap from the fast-paced world of neurochemistry, for which 1966 was marked by the establishment of an independent International neurochemical society.
The second line of research is the biochemistry of lipids. Not so
lipids have long been considered mostly as a backup
energy cell material.

The book is hosting Yandex.Disc the download link the buyer receives the goods after payment.
The book is in djvu format, file size 2,18 MB