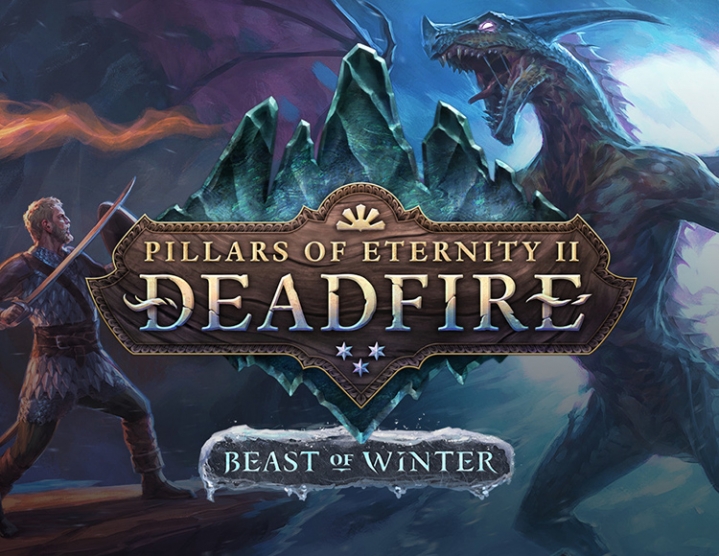 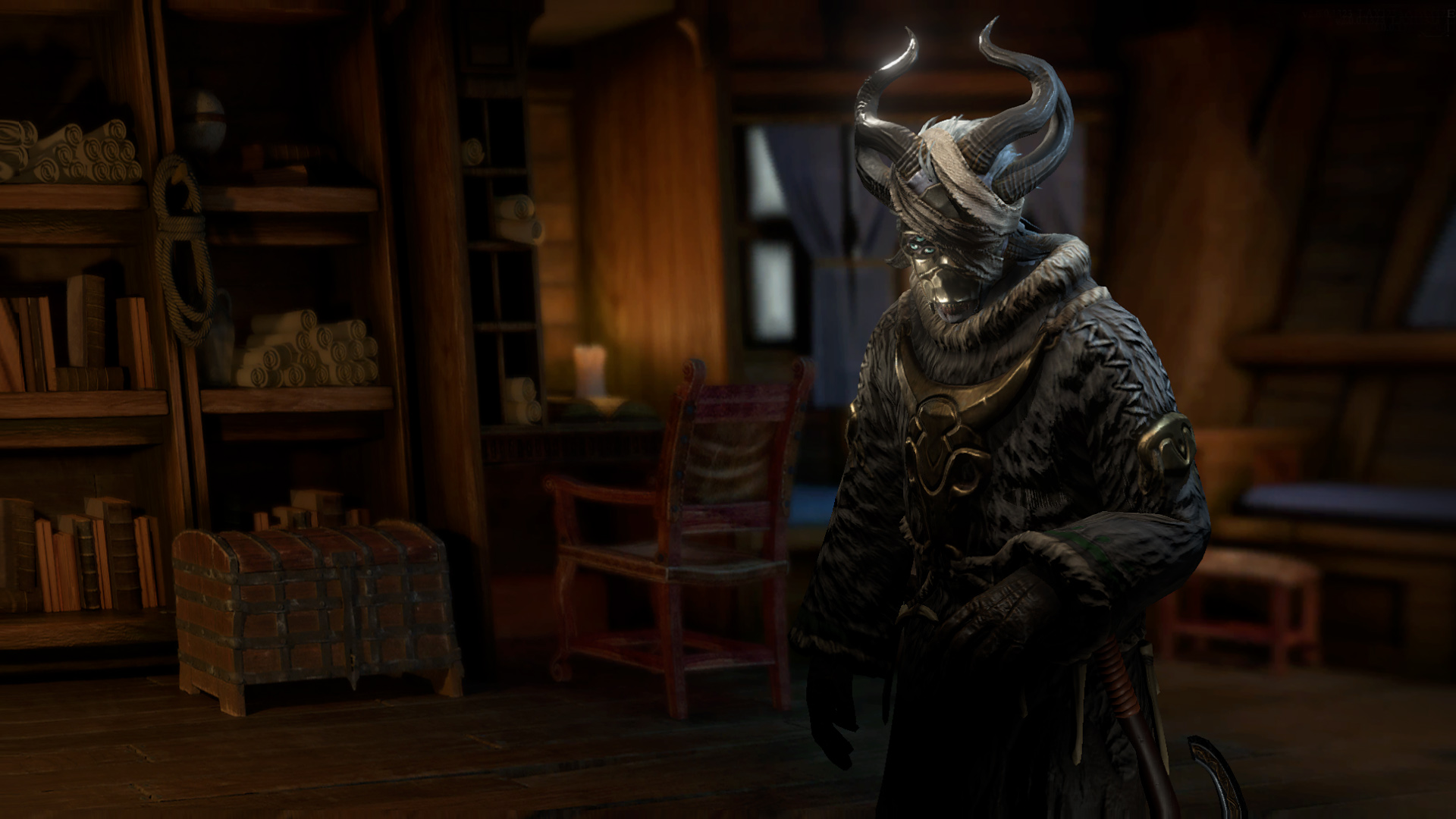 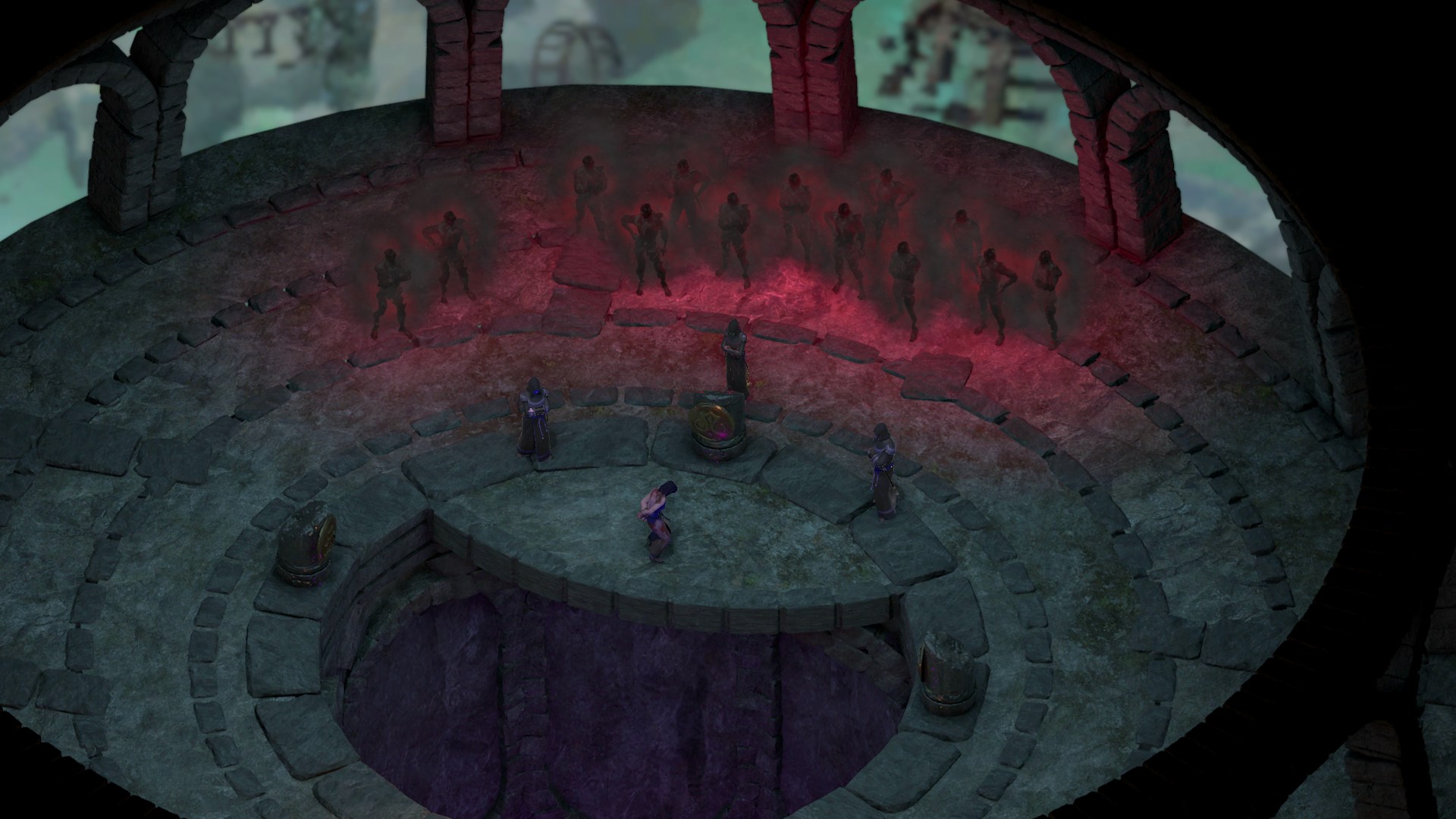 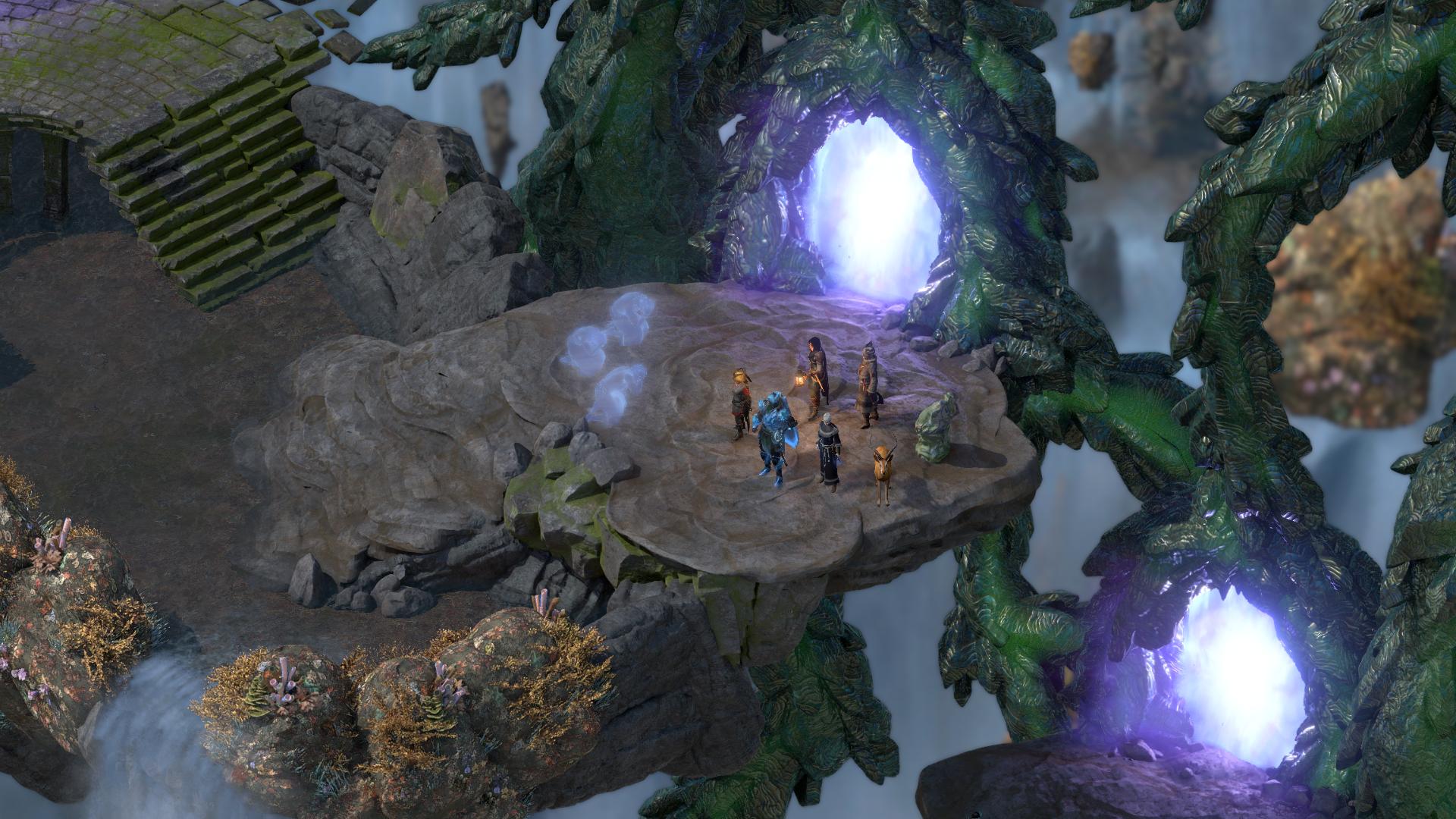 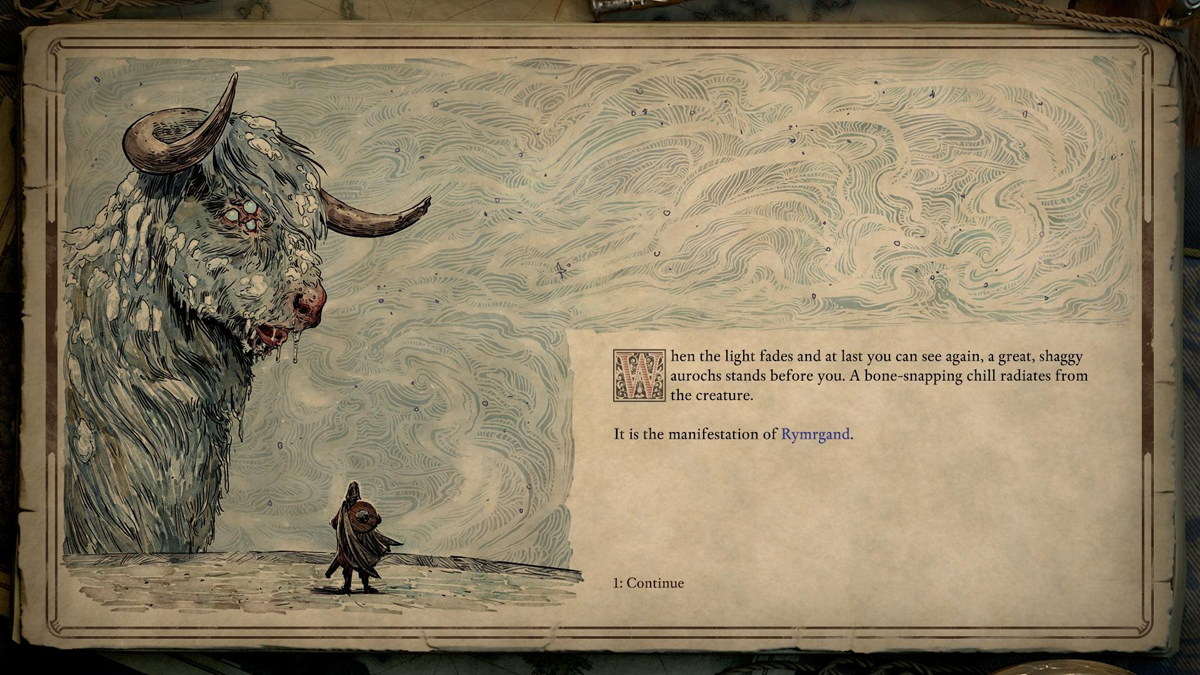 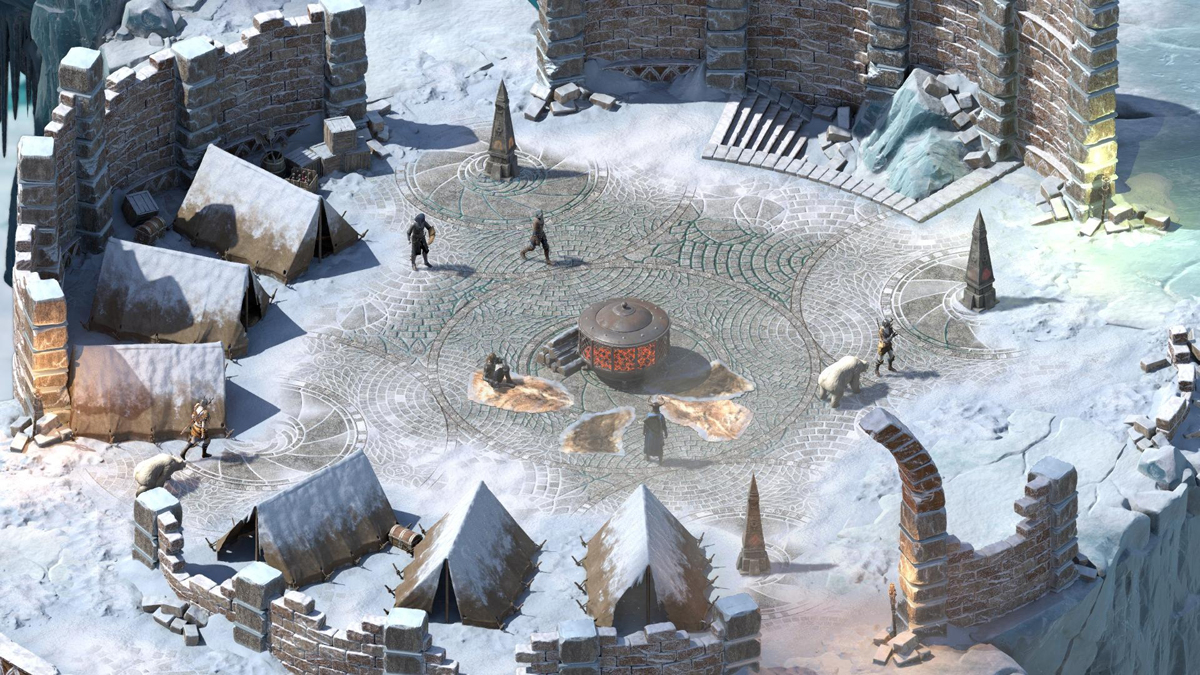 Description:
Attention! This content requires the base game Pillars of Eternity II: Deadfire.

Far in the southernmost reaches of the Deadfire Archipelago, frost and death have encroached upon the land of the living. You, Watcher, have received a missive from the isle´s residents: worshipers of Rymrgand, the god of entropy and disaster. They call you Duskspeaker, a harbinger of the end, and pray you fulfill your destiny. In this new DLC for Pillars of Eternity II: Deadfire: Embark upon an adventure that will take you to Hel itself.
Join forces with Vatnir, an Endings Godlike and Priest of Rymrgand, to bring battle to the monstrosities that roam the Beyond.
Confront an ancient dragon, whom even the gods fear, before she brings Eora to an icy end.