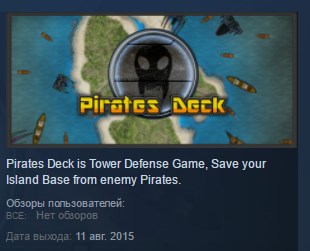 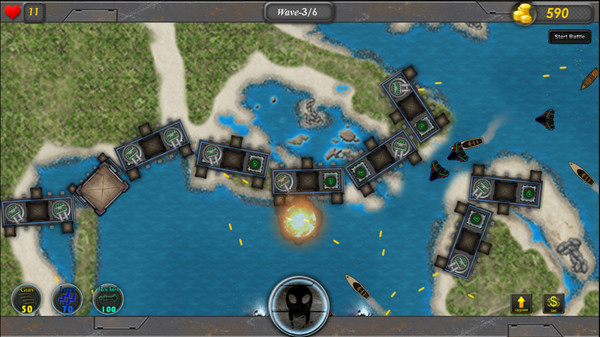 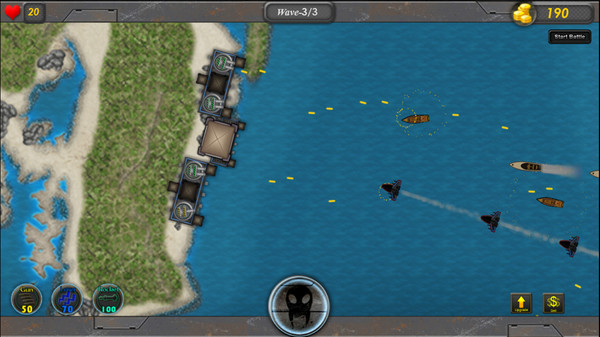 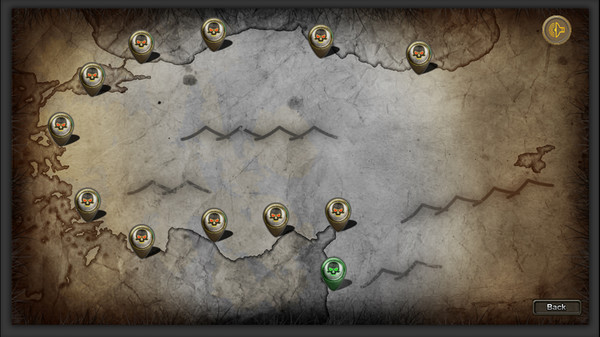 Pirates Deck is Multiplayer Space Shooter Game with the classic FPS controller system and weapons, The game is based on single GOAL, Just collect the trophy to win the match, BUT Still there are many obstacles to face. Players have to collect the points and use the skills to defeat the enemies with four different weapons, First weapon has unlimited Bullets and other three weapons has limited ammo with extra damage abilities.

None of your strategies will work in this game just shoot everyone who is coming in your way. Players can hide under the for or under the trophy tower, In level lower side ( under the fog) are best for hiding,

★ There are three trophies around the level.
★ Player will get different points from Trophies.
★ Collect 100 points to get the Pirate trophy.
★ There is no Time Limit to finish the game.