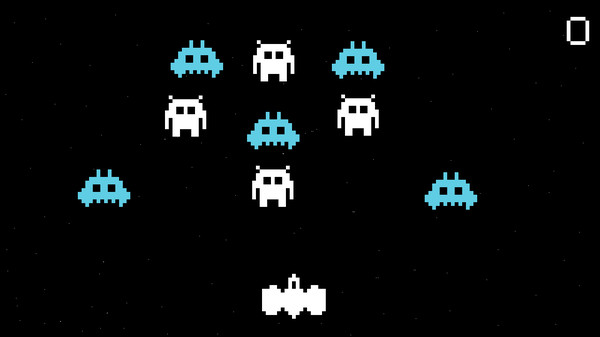 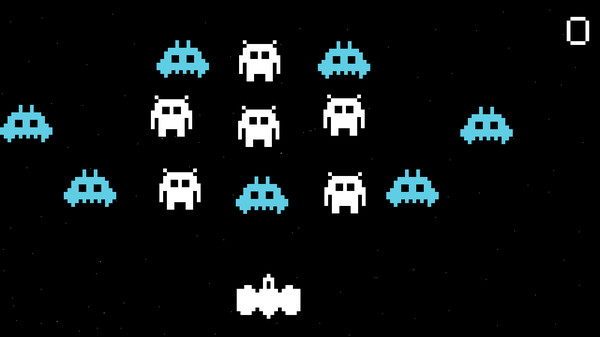 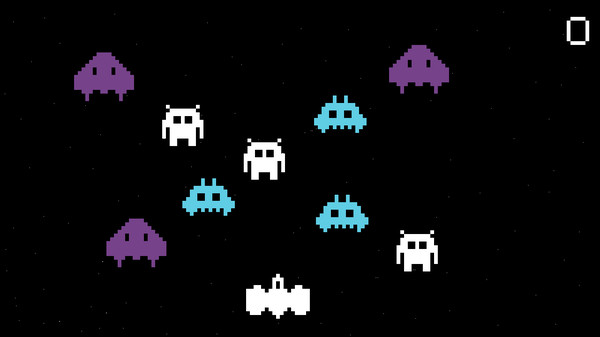 Sold: 0
Uploaded: 08.03.2020
Content: text 17 symbols
Loyalty discount! If the total amount of your purchases from the seller kostet624 more than:
If you want to know your discount rate, please provide your email:

https://store.steampowered.com/app/745500/Pixel_Space_Battles/
The spacecraft was returning from the expedition to its home planet - Nibiru, but, unexpectedly, alien ships flew towards them, clearly aggressive towards the main character, they started firing and you had no choice but to destroy them and return to Nibiru.