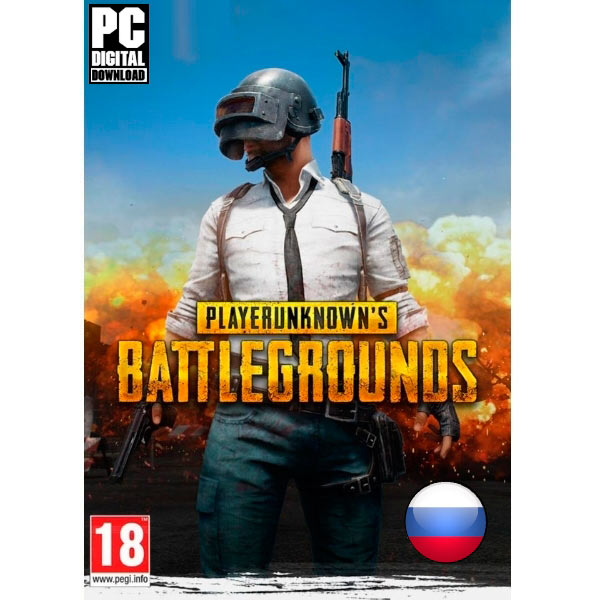 Loyalty discount! If the total amount of your purchases from the seller AllExclusive more than:
If you want to know your discount rate, please provide your email:

AllExclusive information about the seller and his items
offlineAsk a question

🕹️ Game activation:
1) Download and install Steam - http://steampowered.com/download/SteamInstall.msi (if not already installed).
2) Register a new account on Steam or go to an existing one.
3) After logging in, in order to turn off the key, you need to select the “Games” item at the top. In the drop-down list, select “Activate on Steam”
4) Enter the purchased key and click activate. After activating the key, the game will start downloading and installing. After finishing
installation, in the "Library" you can run it.