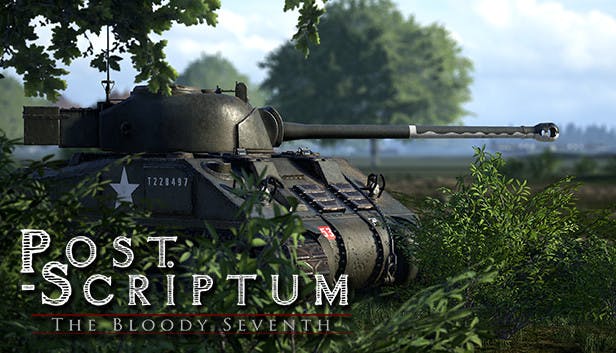 Post Scriptum is a multiplayer first-person action game inspired by the spirit of World War II. The project is developed by Periscope Games and published by Offworld Industries.

The game offers adrenaline multiplayer modes with up to 100 players on one battlefield (50vs50). It is possible to land with a parachute to deployment points, order fire support, build and erect fortifications (implemented earlier than in Battlefield 5), tow vehicles, provide rear services, use voice communications with positioning technology, weapons that are actually reproduced, and enjoy precision up to a millimeter with reliable locations. There is still a lot of content, such as the presence of four sides for the game and all sorts of "little things", like pretty graphics.

In general, given the support of the Steam workshop and the presence of everything that you read above, the project deserves not just attention, but close monitoring of both fans of military shooters and ordinary citizens who love PvP.