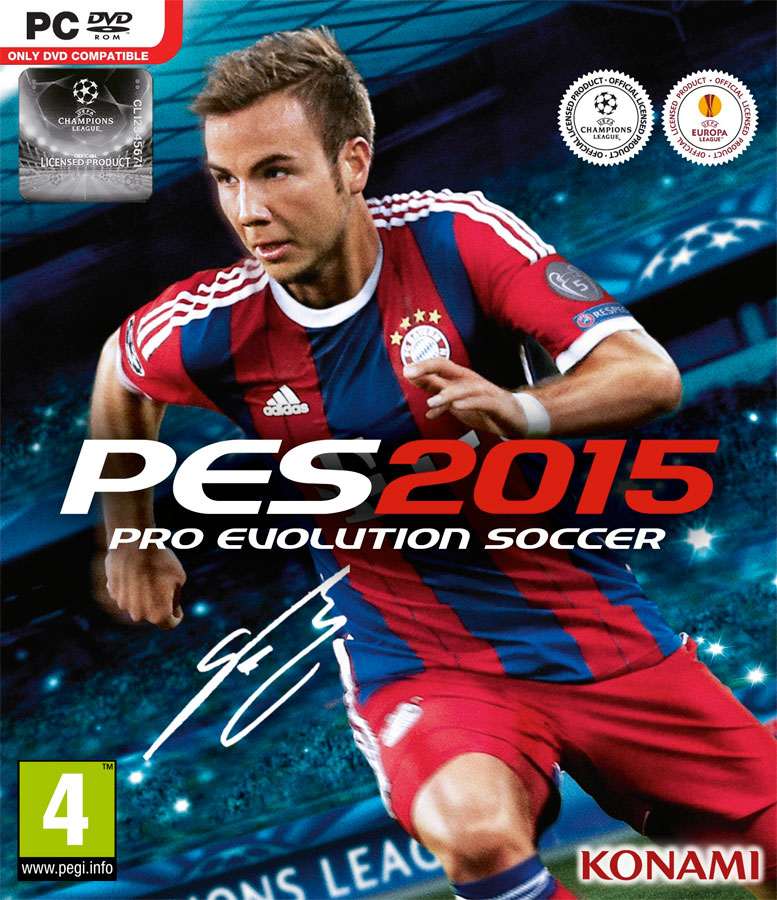 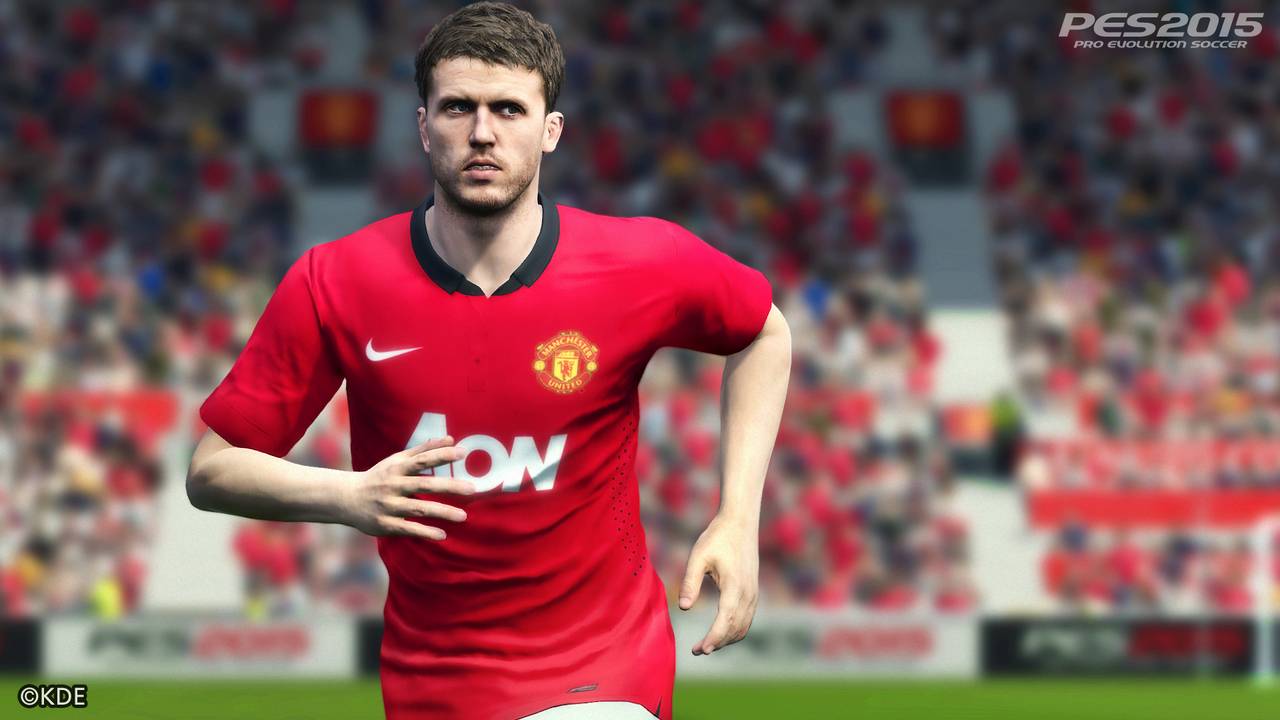 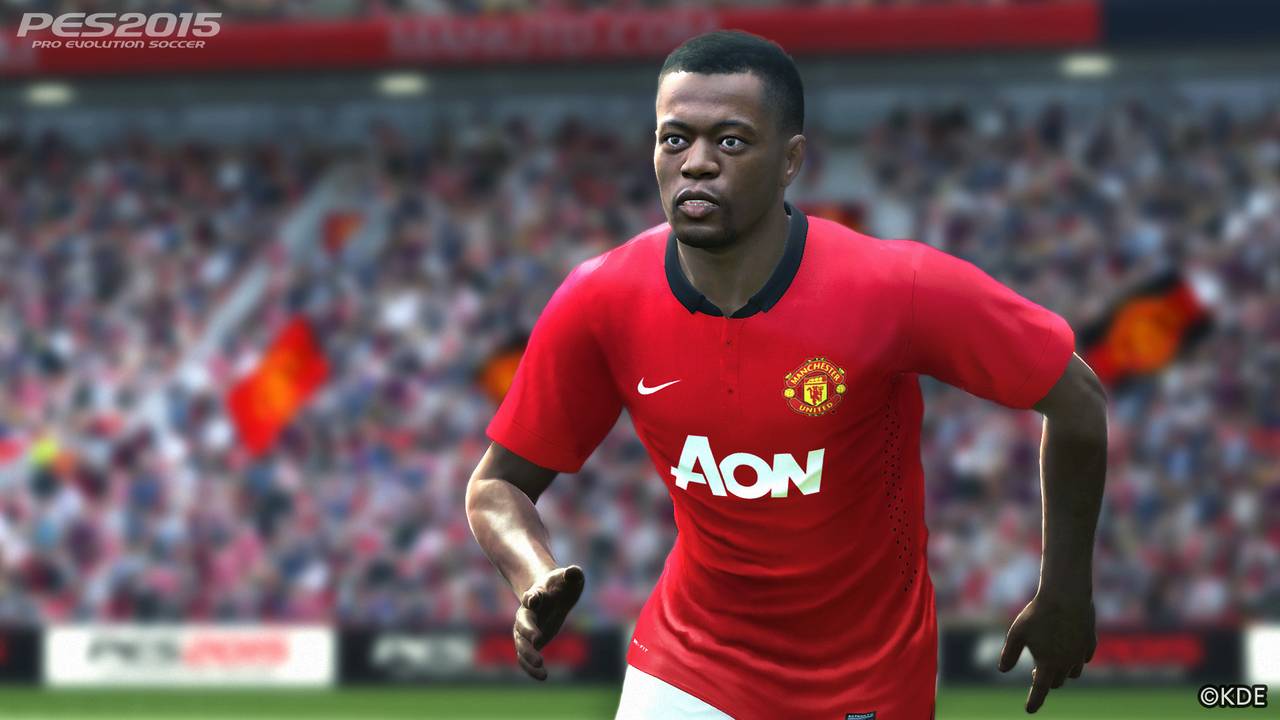 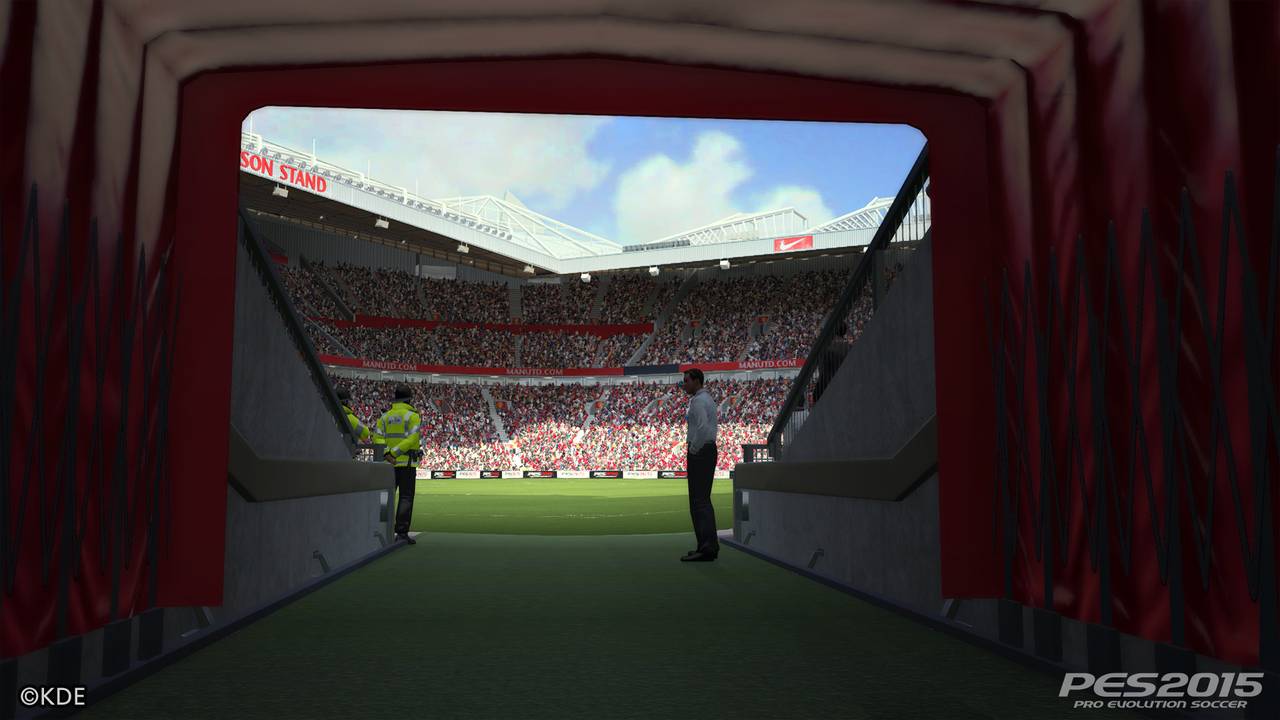 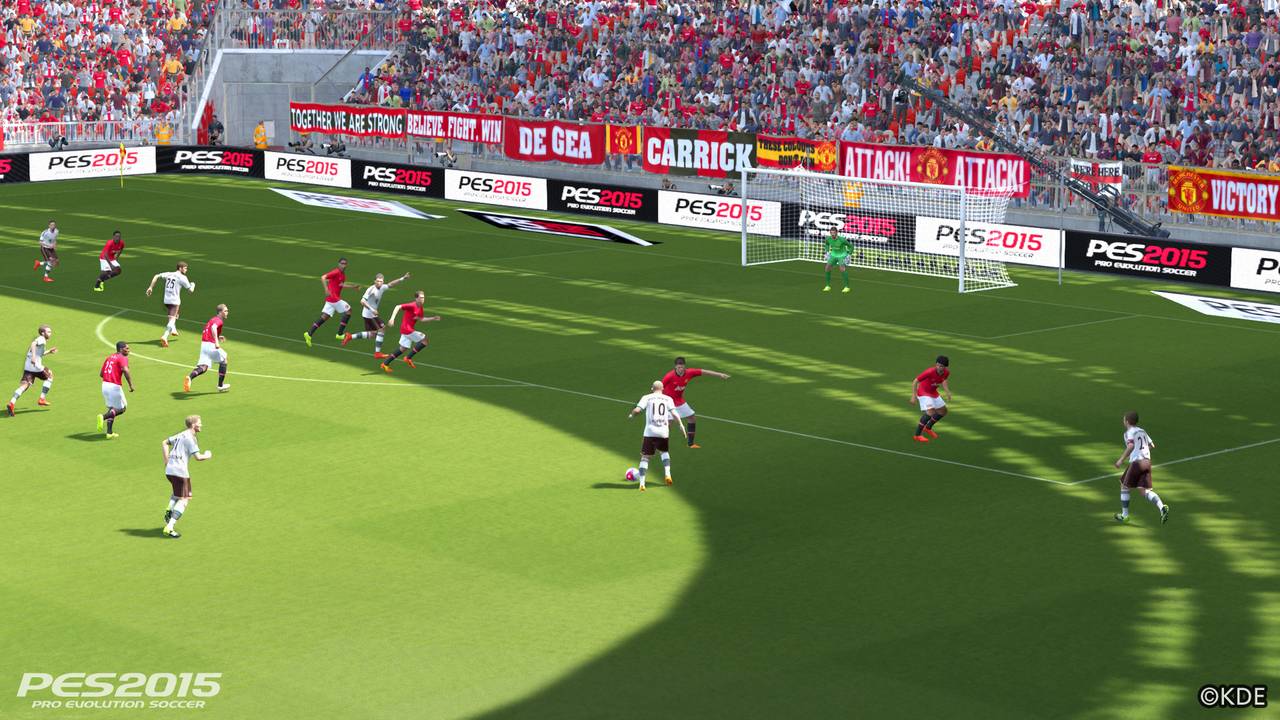 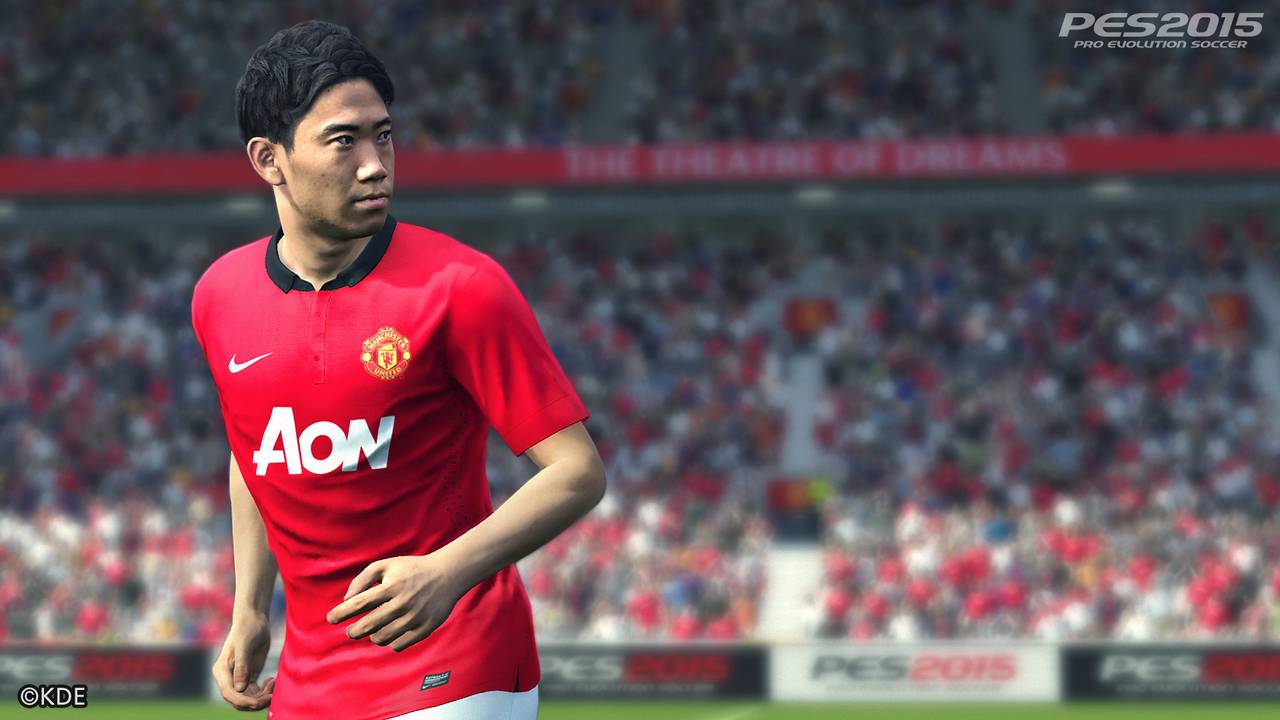 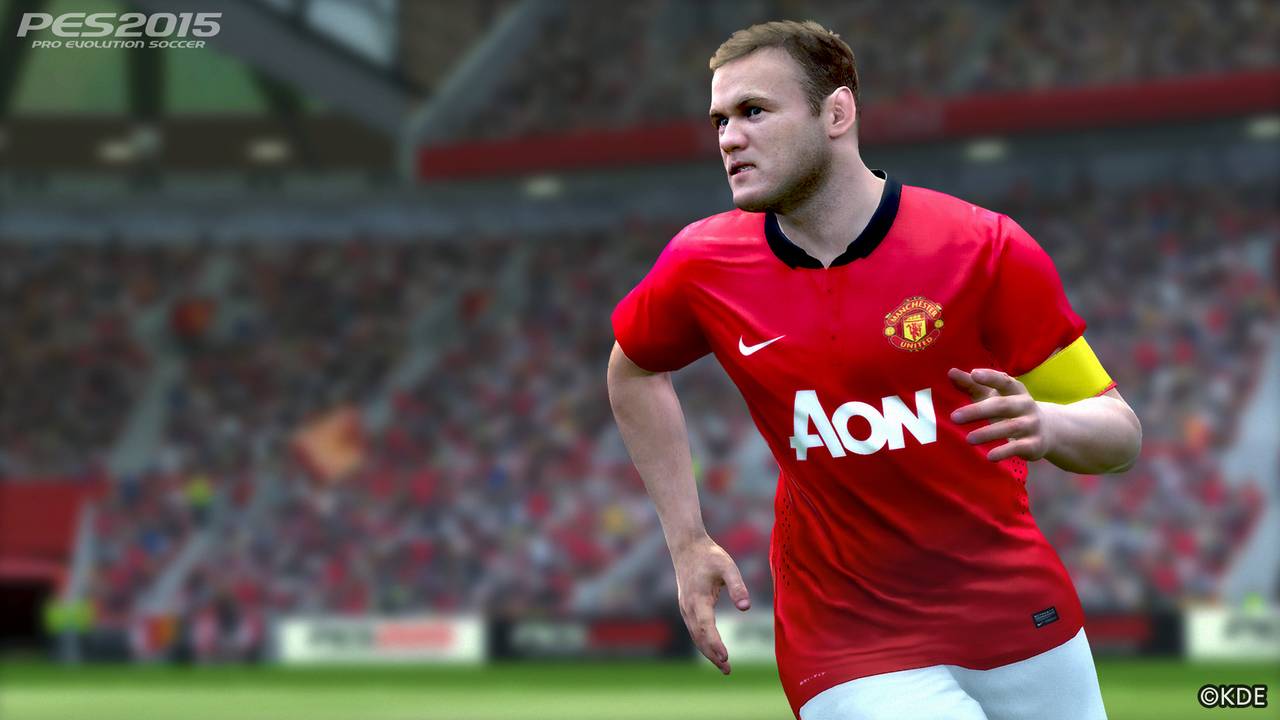 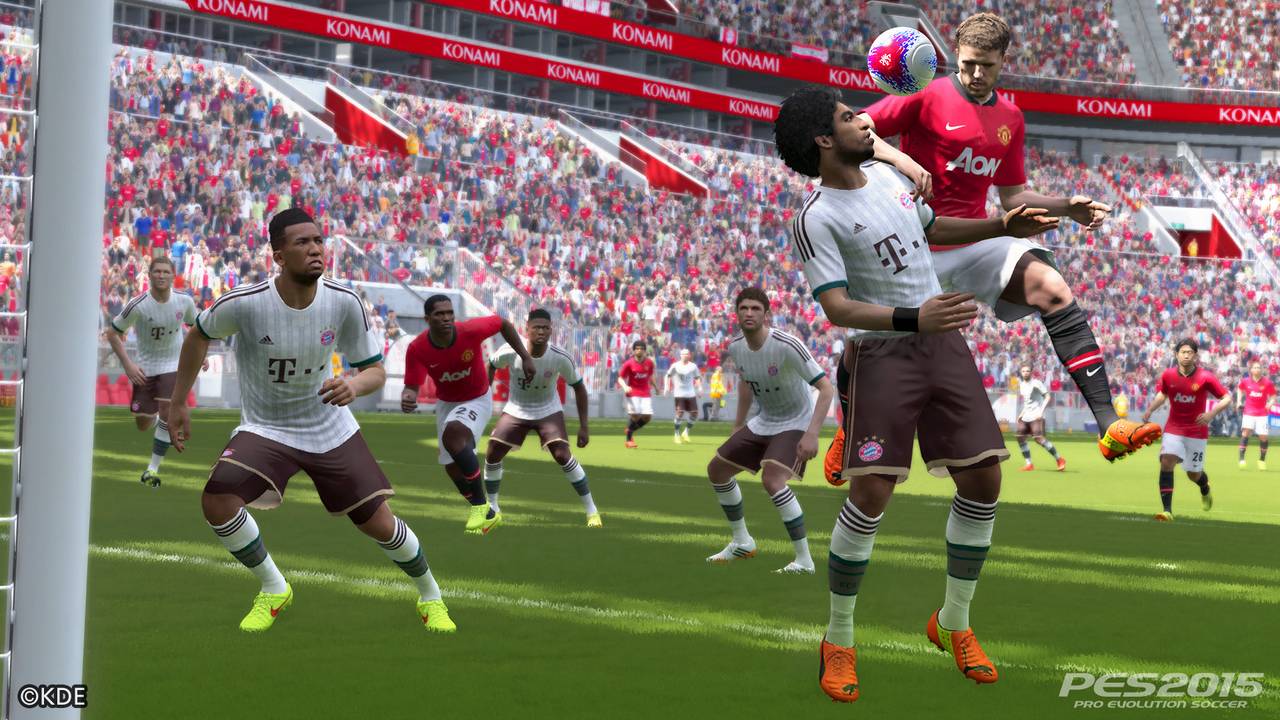 Uploaded: 04.02.2015
Content: pes2015-10_04.jpg 8 kB
Loyalty discount! If the total amount of your purchases from the seller KrossАдын® more than:
If you want to know your discount rate, please provide your email:

After completing the purchase of Pro Evolution Soccer 2015, you will receive a license activation key immediately after payment in your account http: http://www.oplata.info

"Home team" - the motto of the game Pro Evolution Soccer 2015 aptly reflects the concept of the new season of the famous series of football simulators. Thanks to a whole range of innovations and improvements have concerned the management system, artificial intelligence, visual content and other aspects, PES 2015 allows you to plunge into the atmosphere of the excitement of the football match and feel serious passions that prevailed at the stadium.

• Easy, precise and fast control makes it easy to respond to any situation during the game.

• the development of artificial intelligence is able to adapt to what is happening on the field: virtual teammates always support the bystanders at the right time, freeing up room for maneuver or taking custody of the opponent.

• A wide range of techniques of dribbling allows everyone to play at their own pace, to make breakthroughs with feints and perform fast deceptive maneuvers.

• Each player is free to choose the tactics of how and when to move closer to his rival, to join the fight for the ball or hold it, allowing teammates to advance to the gates of the enemy.

• The individuality of each player is achieved through unmatched smoothness of the animation change, any movement of the virtual athlete is calculated in real time according to its position in relation to the ball, the speed of movement and the general situation on the field at the moment.

• Due to the abundance of unique animations and possible playing styles virtual athletes, which in PES 2015 more than a thousand, not only look just like the real thing, but exactly replicate the behavior of real players. Every adequately responds to what is happening and is able to show strong emotions in response to a goal scored, the referee´s decision or action failed teammates.

• In PES 2015 significantly expanded range of animation fans: now the crowd in the stands behaves more naturally than before - happy and angry, worried and experiencing - and the virtual stadium atmosphere reigns a real football festival.

• Teams are on the virtual plane exactly how it would happen in reality, with the football stars are easily recognizable by proprietary techniques and style of play.

• The greatest players on the field can display an incredible personal skills, but a successful outcome of the match will depend on their ability to play as a team.

• Attacks or whether the team defends its game plan will automatically adapt to the style of the team of the prototype.

• Completely redesigned system of statistics to make the most complete and accurate database of players.

• For the first time in the history of the series in PES 2015 represented the second division teams from England, Spain, Italy and France, which significantly increases the opportunities for scouting.

• A new co-op mode Role Control allows three users to share among themselves the responsibility to protect, the midfield and the attack of the match.

• For the first time in the game PES series presents real managers from some European and Latin American countries.


This product is intended for distribution in Russia and the CIS. We are not responsible for the use of goods outside the CIS Russia.

!!! ATTENTION !!! Every third client (in random order) to leave positive feedback after the acquisition of Counter-Strike: Global Offensive, get on your Email, specified when purchasing a product, an individual activation key gift games on Steam. As a gift you get one of the more than 30 different games to Steam. Subscribe keys made within 48 hours excluding weekends since write a review.

• If not installed Steam client, download and install it.

• Log in to your Steam account, or register a new one if you do not already have.

• Go to "Games" and then there is the "Activate via Steam».

• Enter the activation key (to obtain it is necessary to buy Pro Evolution Soccer 2015).