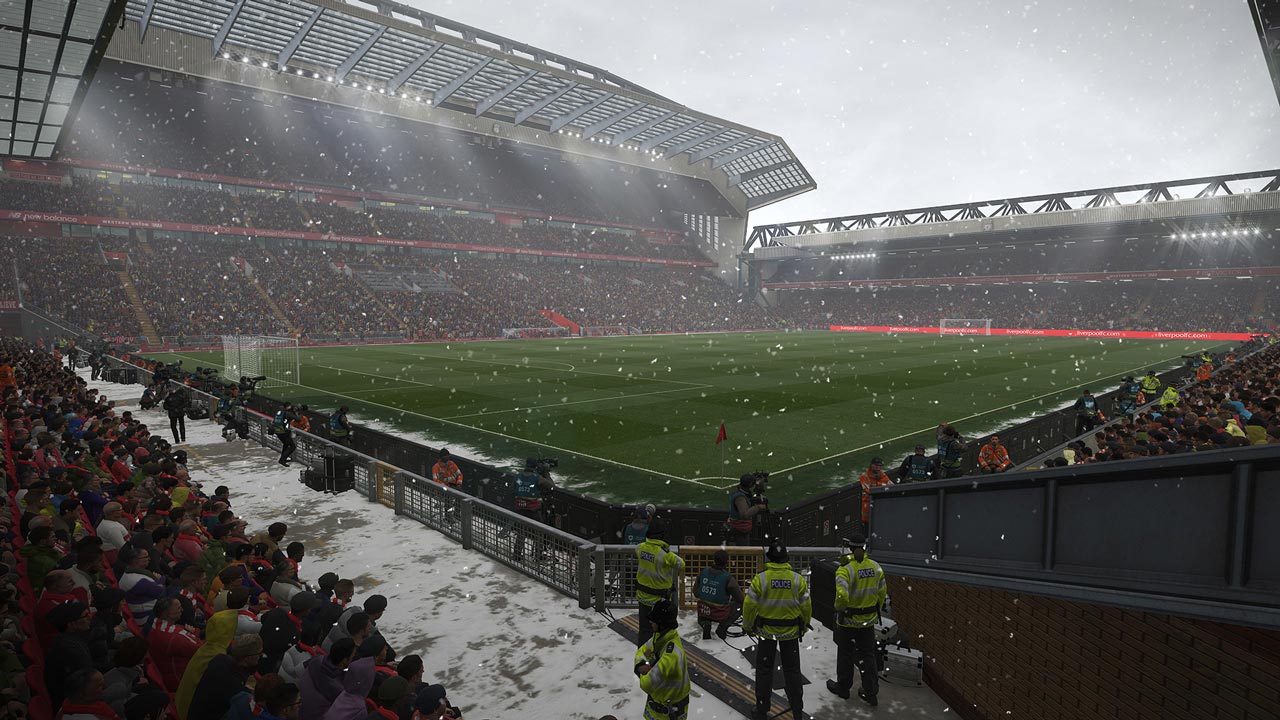 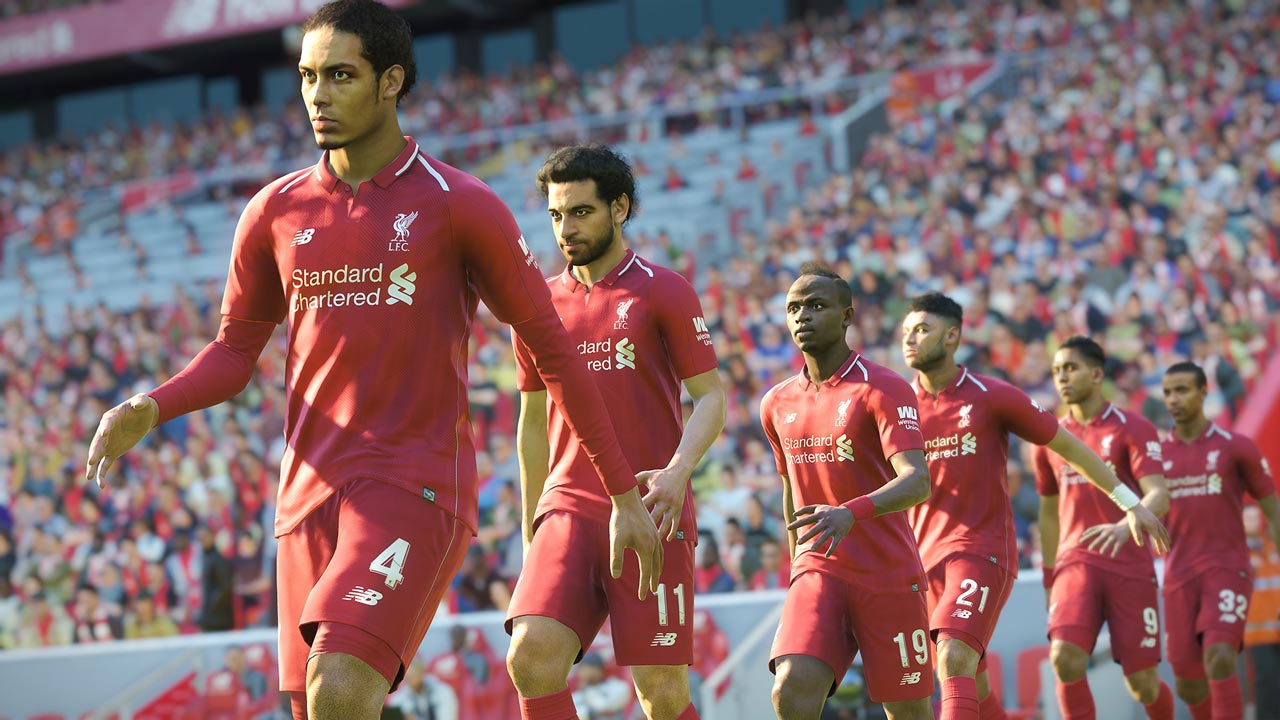 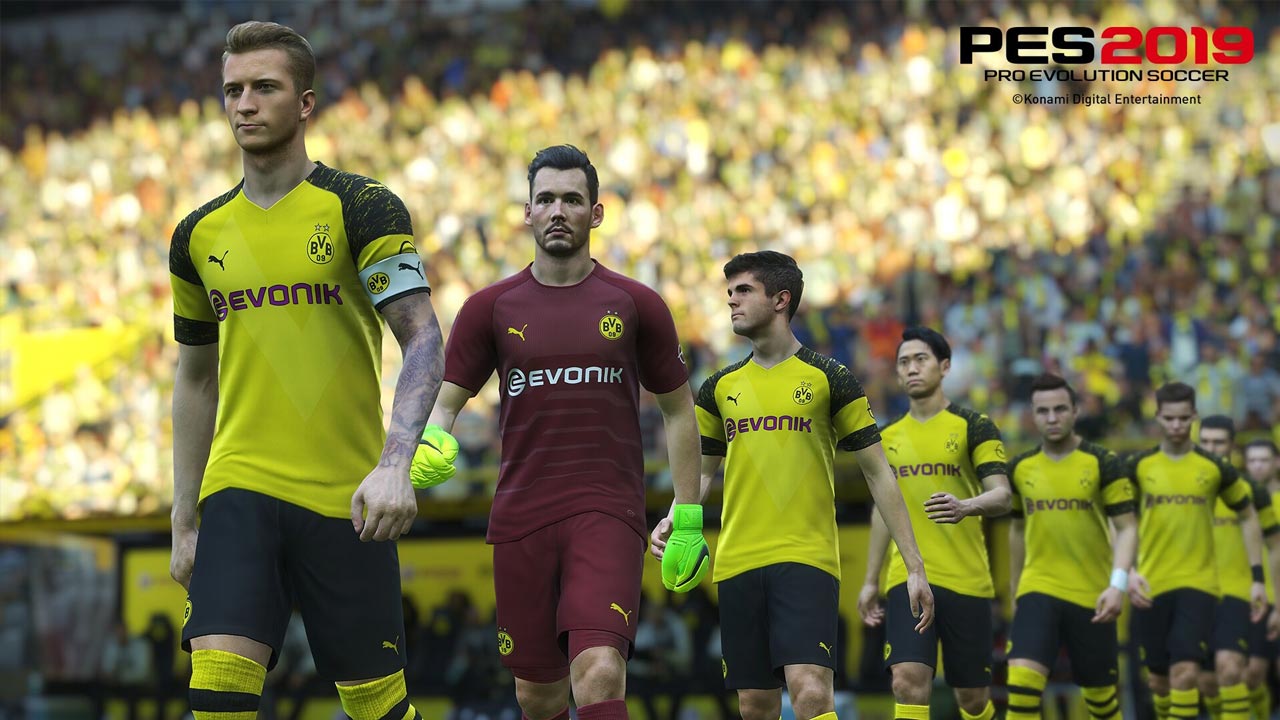 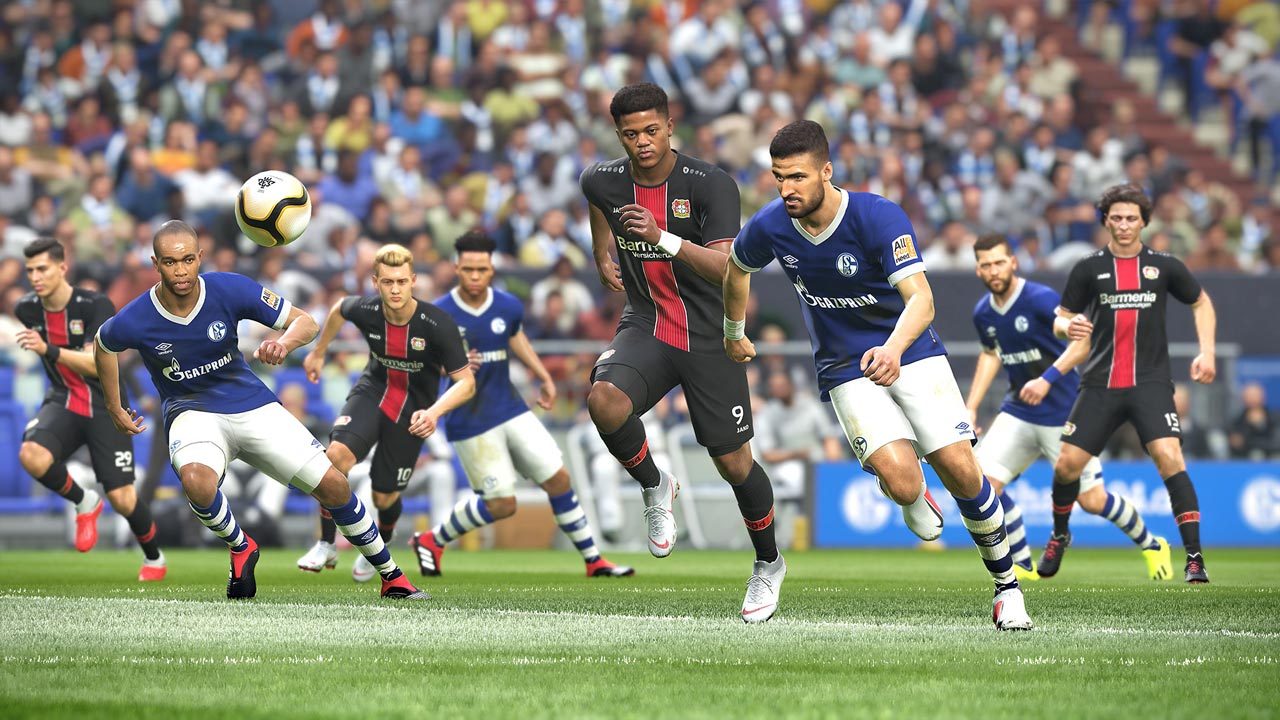 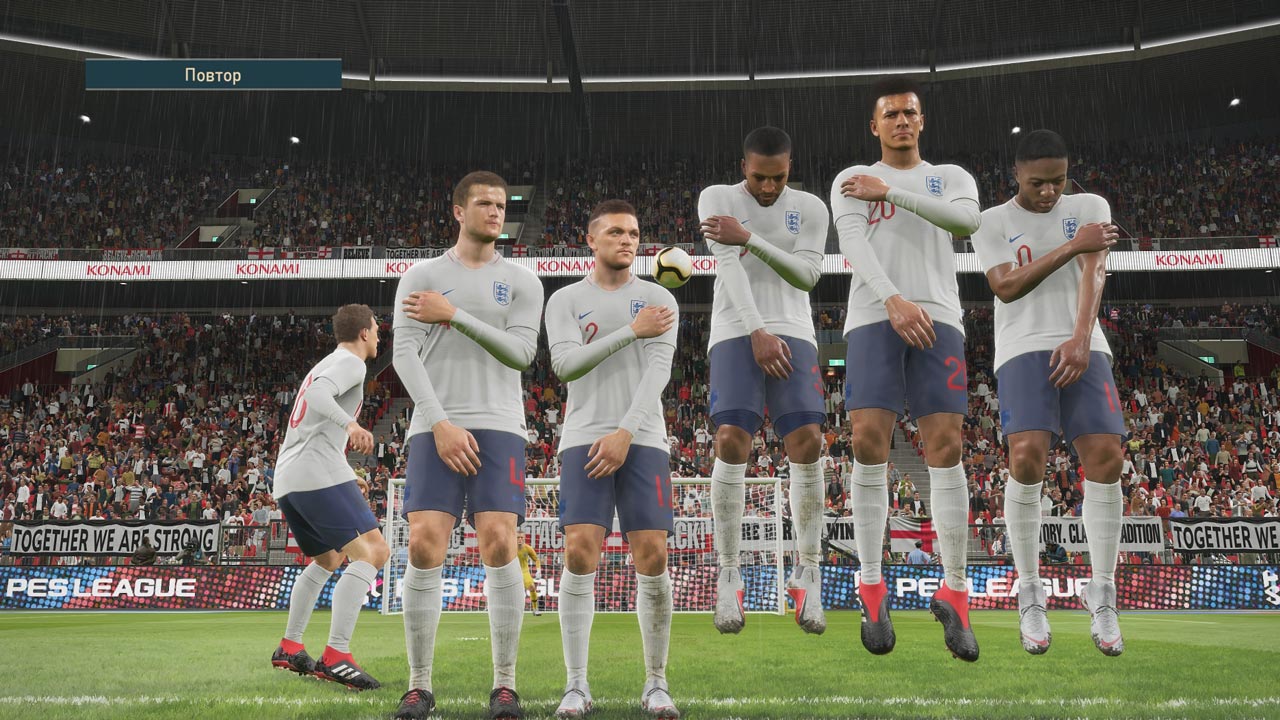 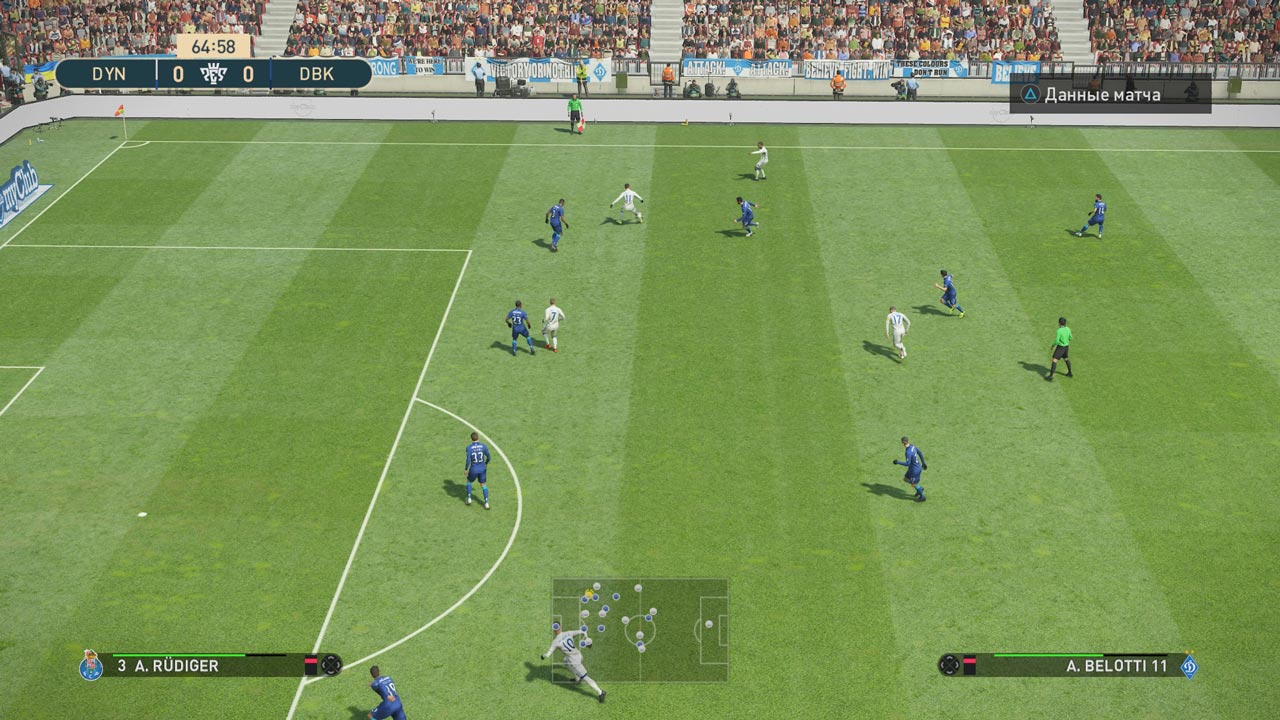 ATTENTION! This product is intended for use only in the following countries: Russia, Azerbaijan, Armenia, Kazakhstan, Kyrgyzstan, Republic of Moldova, Tajikistan, Uzbekistan, Ukraine. In other regions will not work.

You will also receive the following bonus elements PES 2019 myClub: