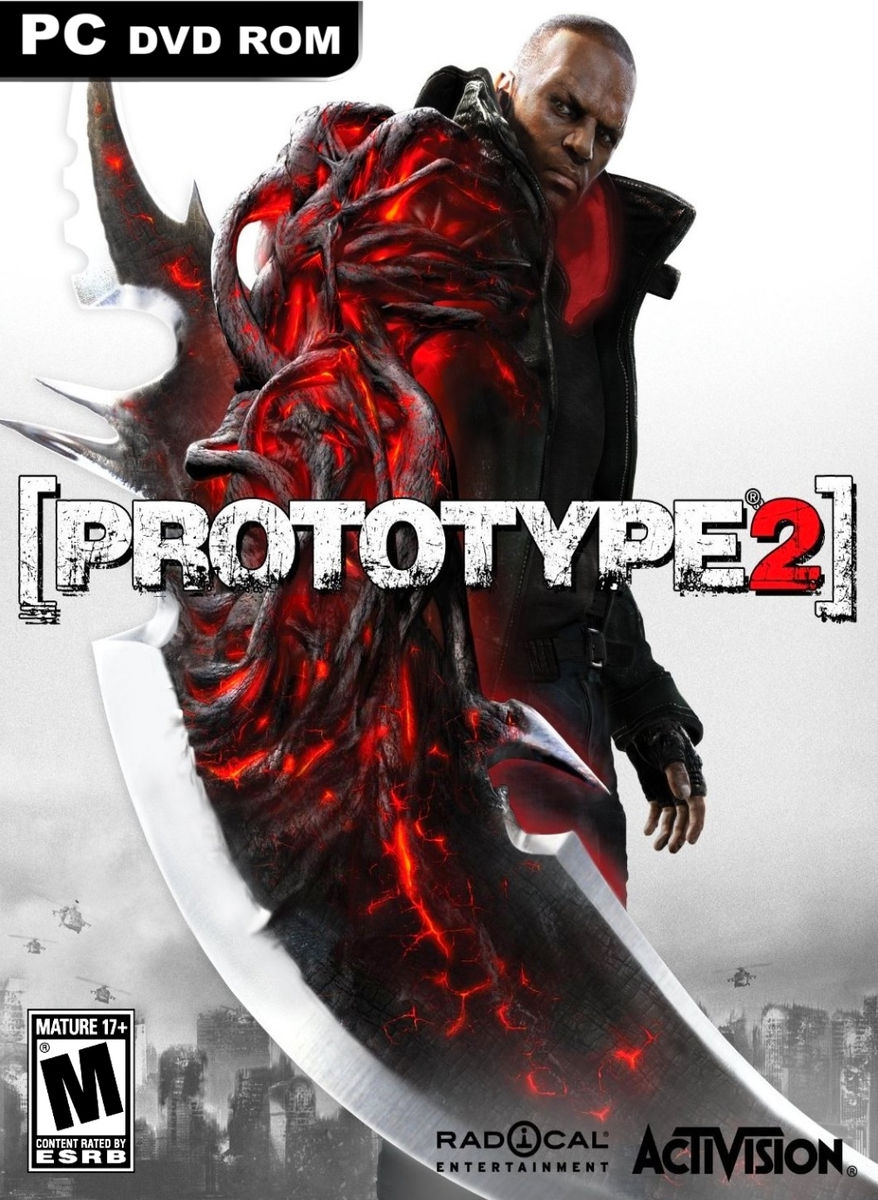 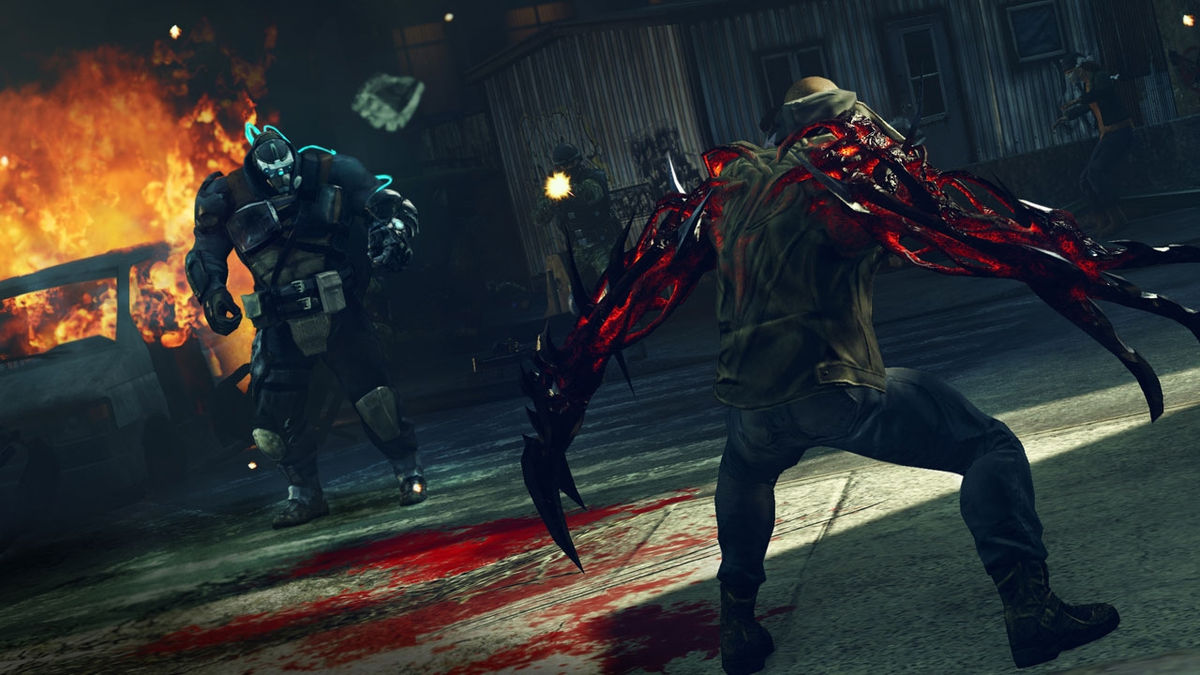 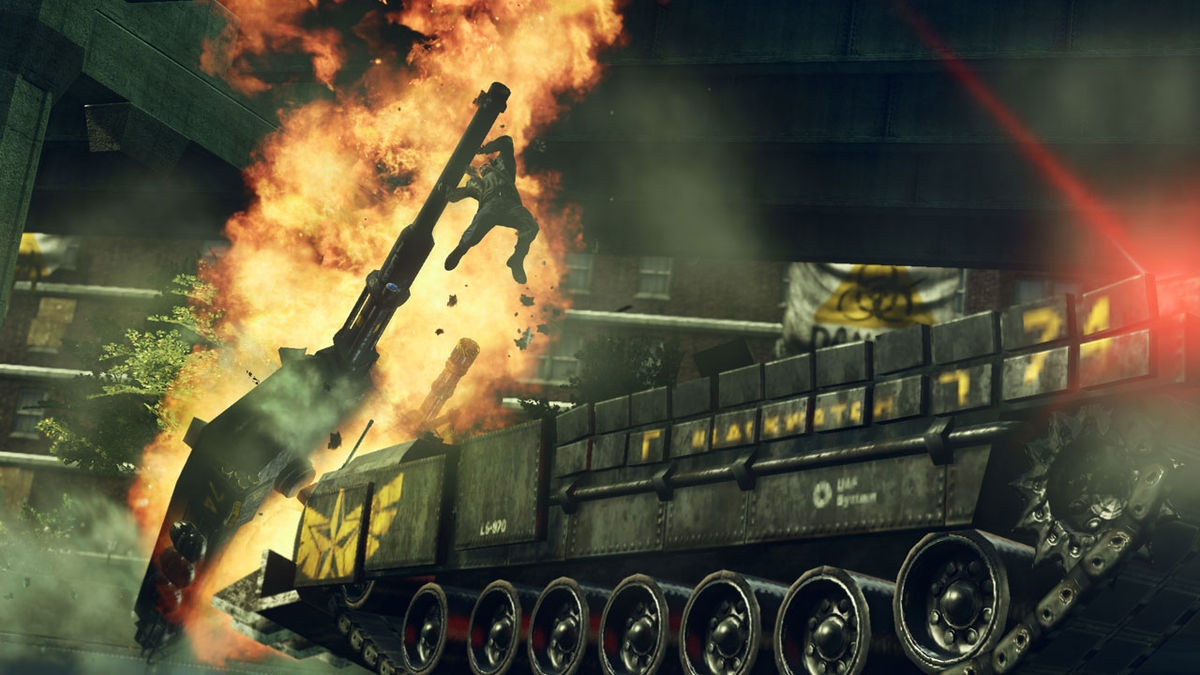 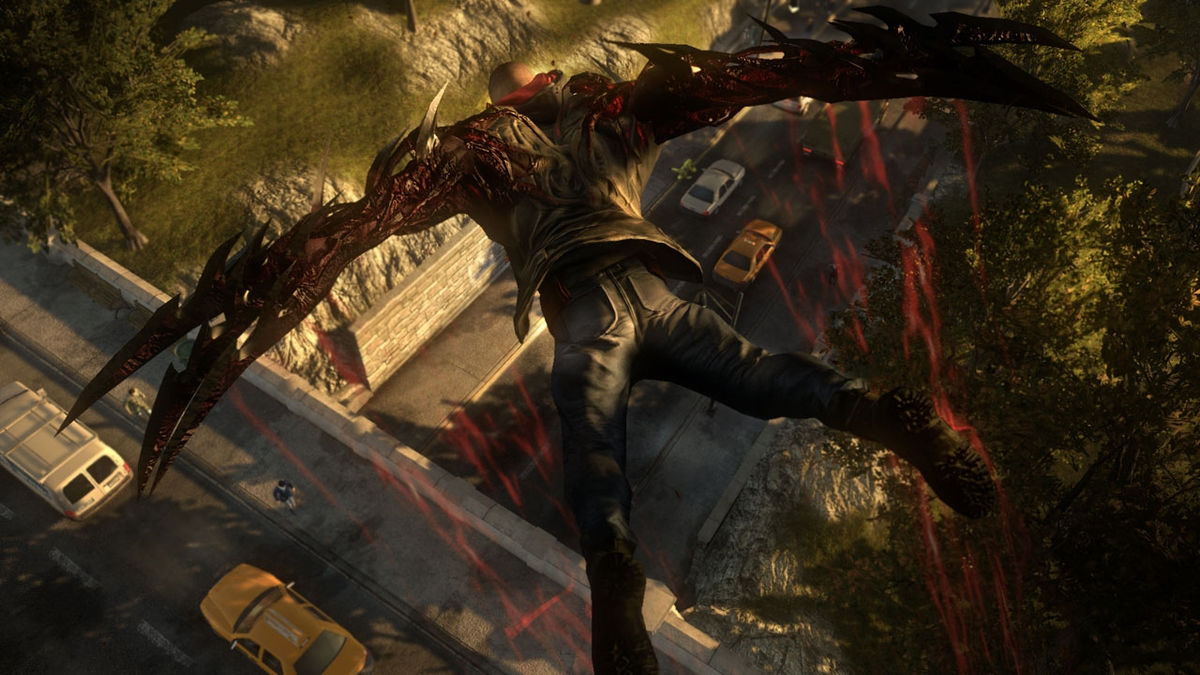 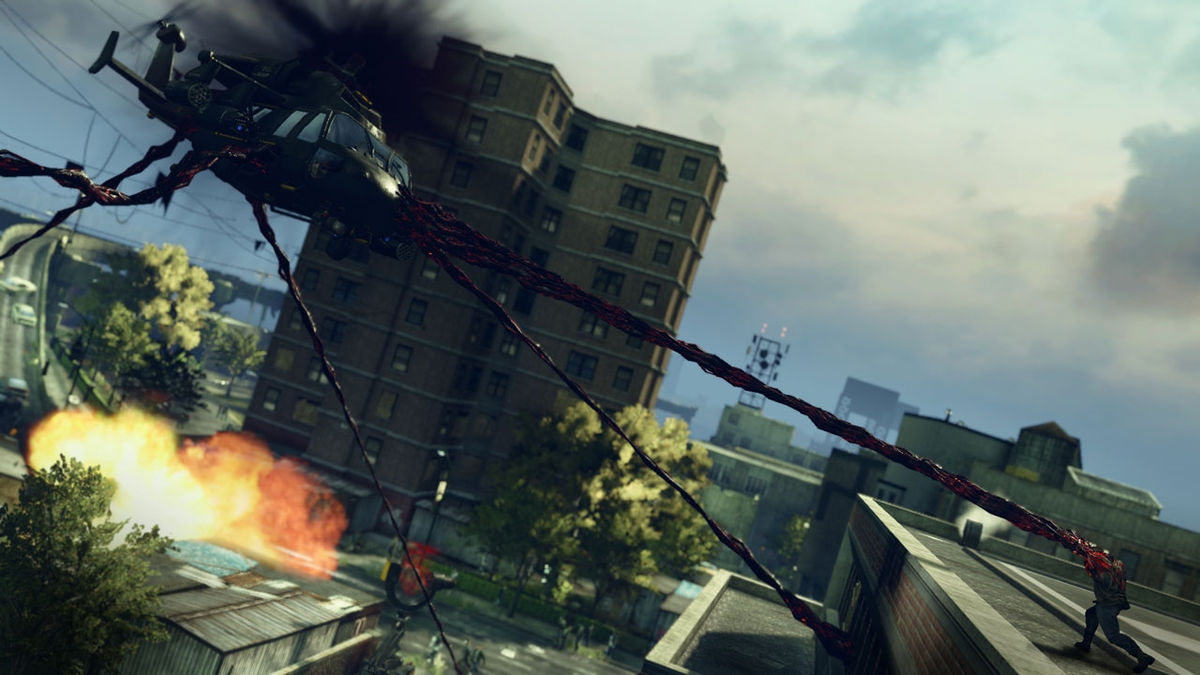 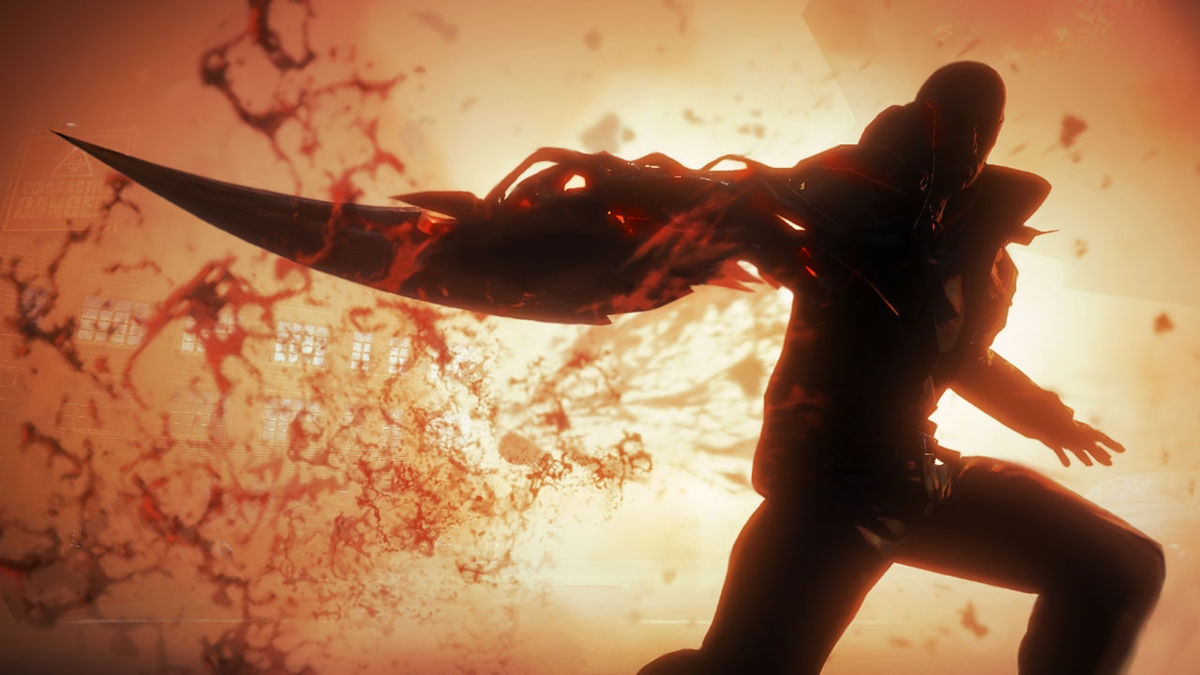 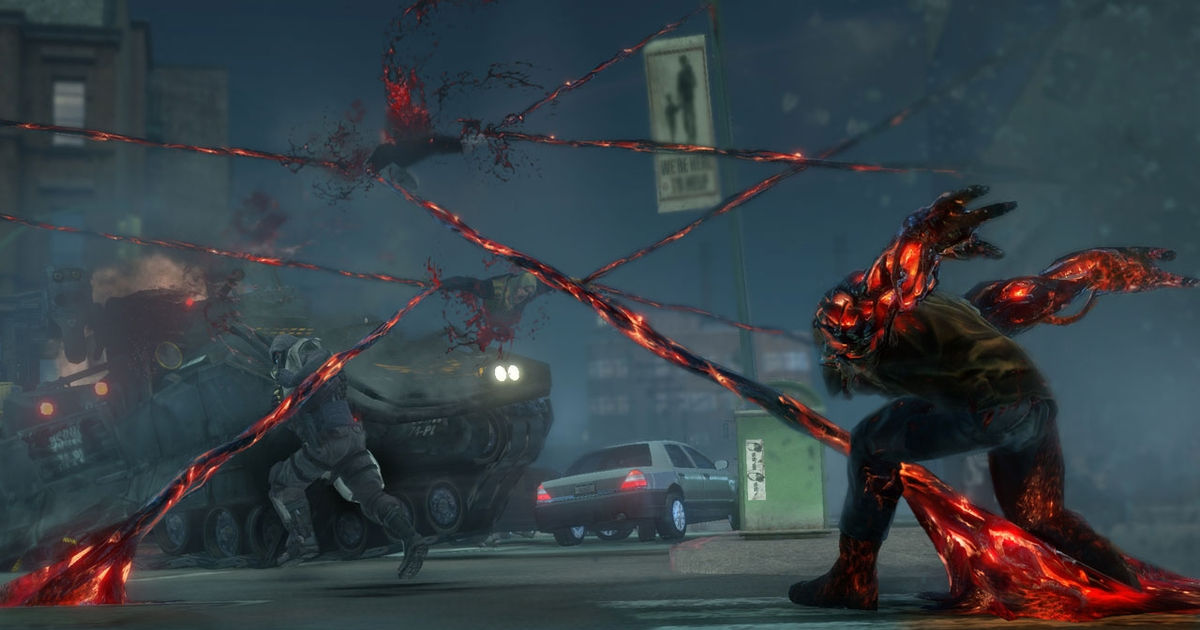 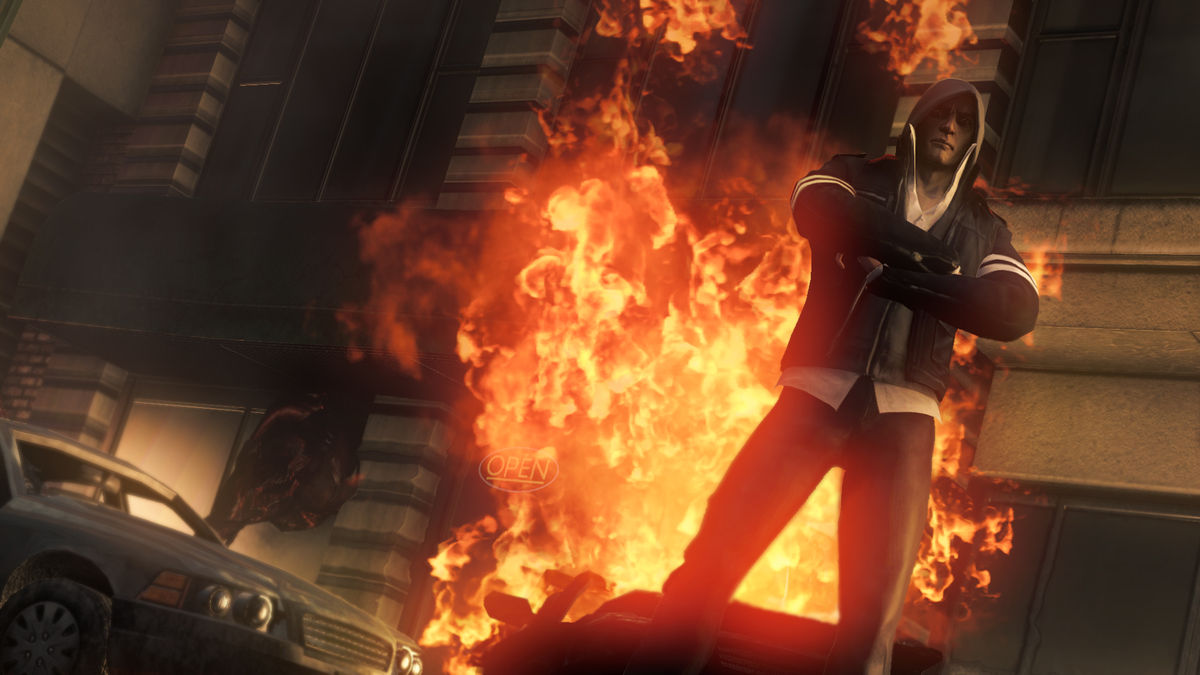 Uploaded: 15.12.2019
Content: Prototype2-0661.txt 0,02 kB
Loyalty discount! If the total amount of your purchases from the seller Sfera2002 more than:
If you want to know your discount rate, please provide your email:

Sfera2002 information about the seller and his items
offlineAsk a question

You buy a key, the official game of Prototype 2 of the company´s new disc

Release date - 26.07.2012
Localization - in Russian
Regional restrictions - for use on the territory of Russia, Ukraine and CIS countries
Editorial - Radnet Edition

ATTENTION!!!
- This key is activated on Steam
- Acquisition is subject to change without notice publisher

Broke free deadly virus has turned the metropolis into limbo.
Divided into the security zone, the city became a huge trap.
Some of the streets control the military, destroying any manifestation of infection.
The remaining areas have become a "red zone" - dwelling mutants, mercilessly devouring their victims.
Somewhere among the ruined buildings, hiding, Alex Mercer, the main cause of the spread of the virus.
And now there is committed and a former sergeant, James Heller, eager to avenge his family who died in the first days of the disaster.
Welcome to New York Zero.
Hunting season is open.

Continued brutal and bloody bestseller from the studio Radical Entertainment will continue the story of the transformation of man into the ultimate weapon.
Sow chaos and destruction in the city streets with the help of skills that gives you a virus.
Transform the body of the hero, absorbing many enemies.
Use the limitless possibilities of movement to explore the ruins of New York Zero in search of new experiences.
Fight.
Kill.
Me.
Bring your humanity as a sacrifice for a common goal - to kill ... Alex ... Mercer!

Our other products you can find:
http://sfera2002.plati.market