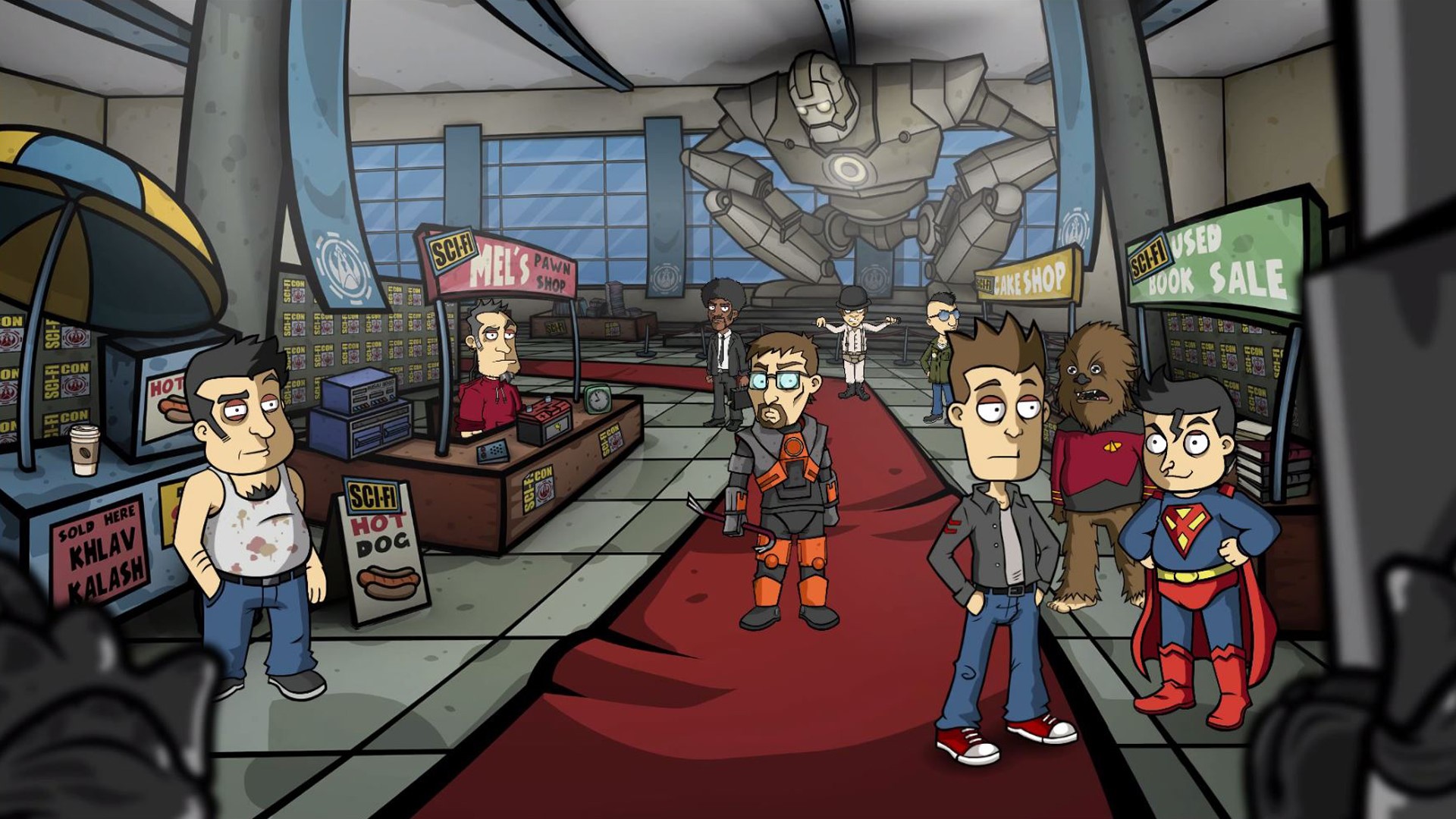 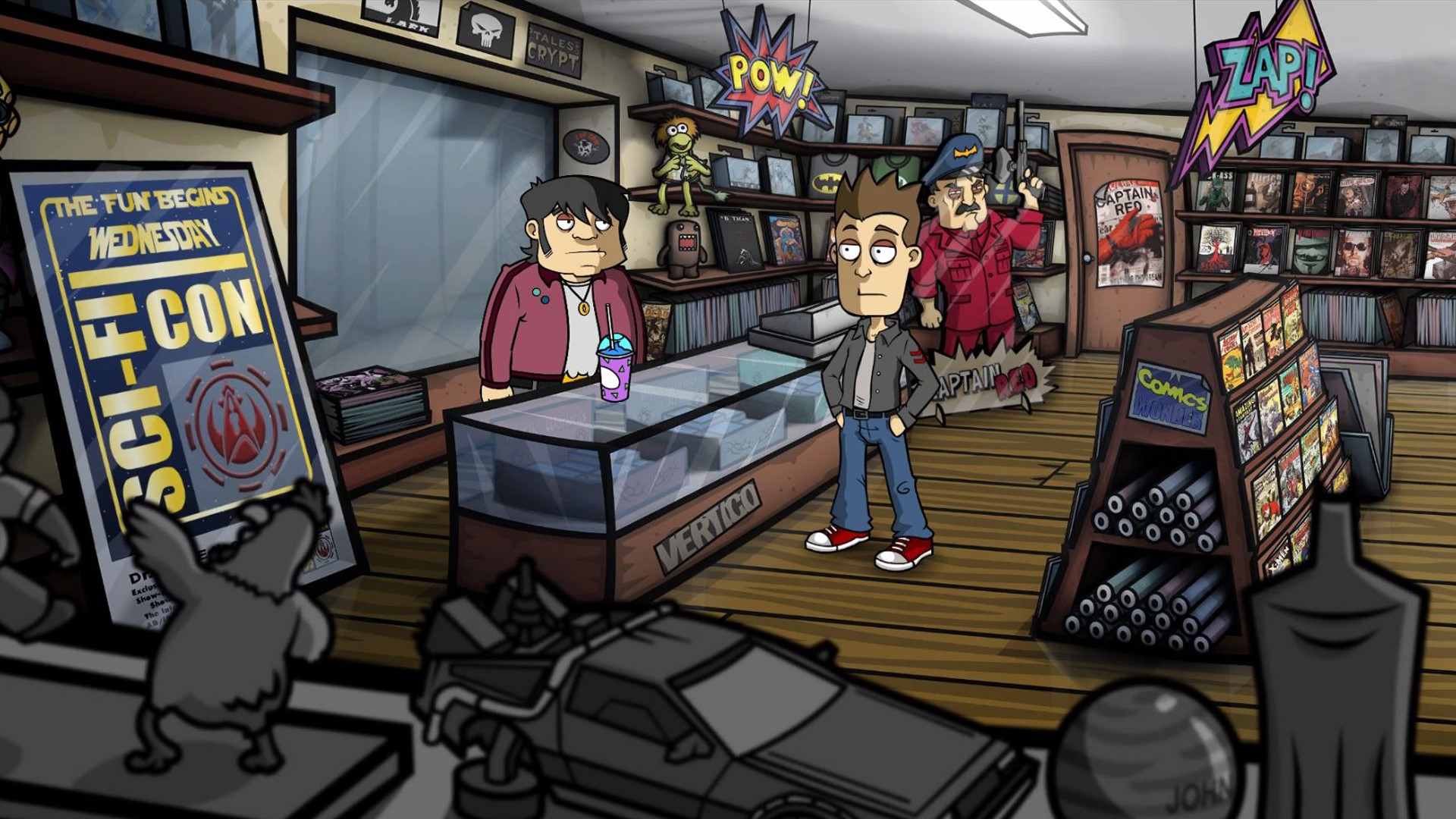 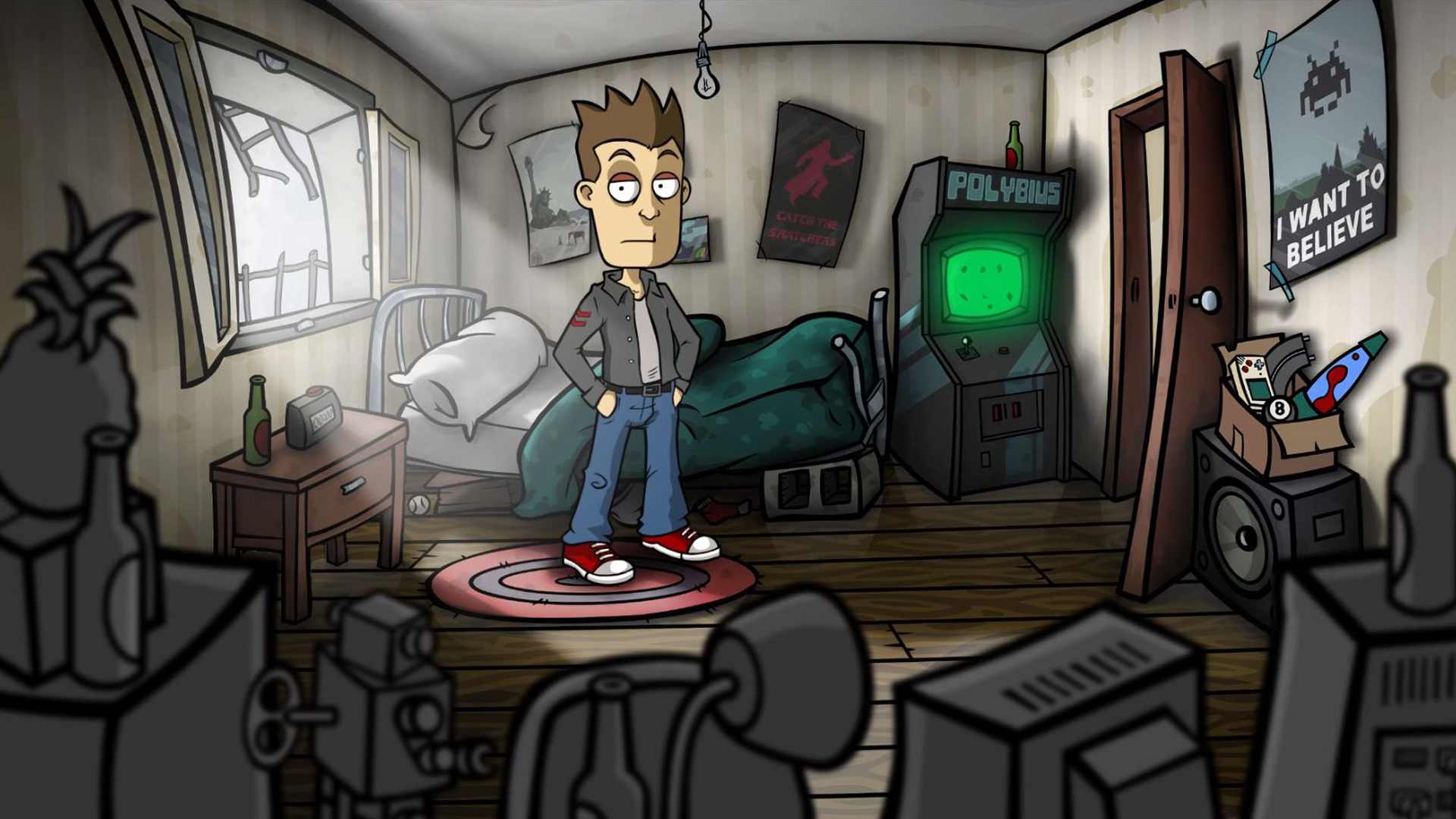 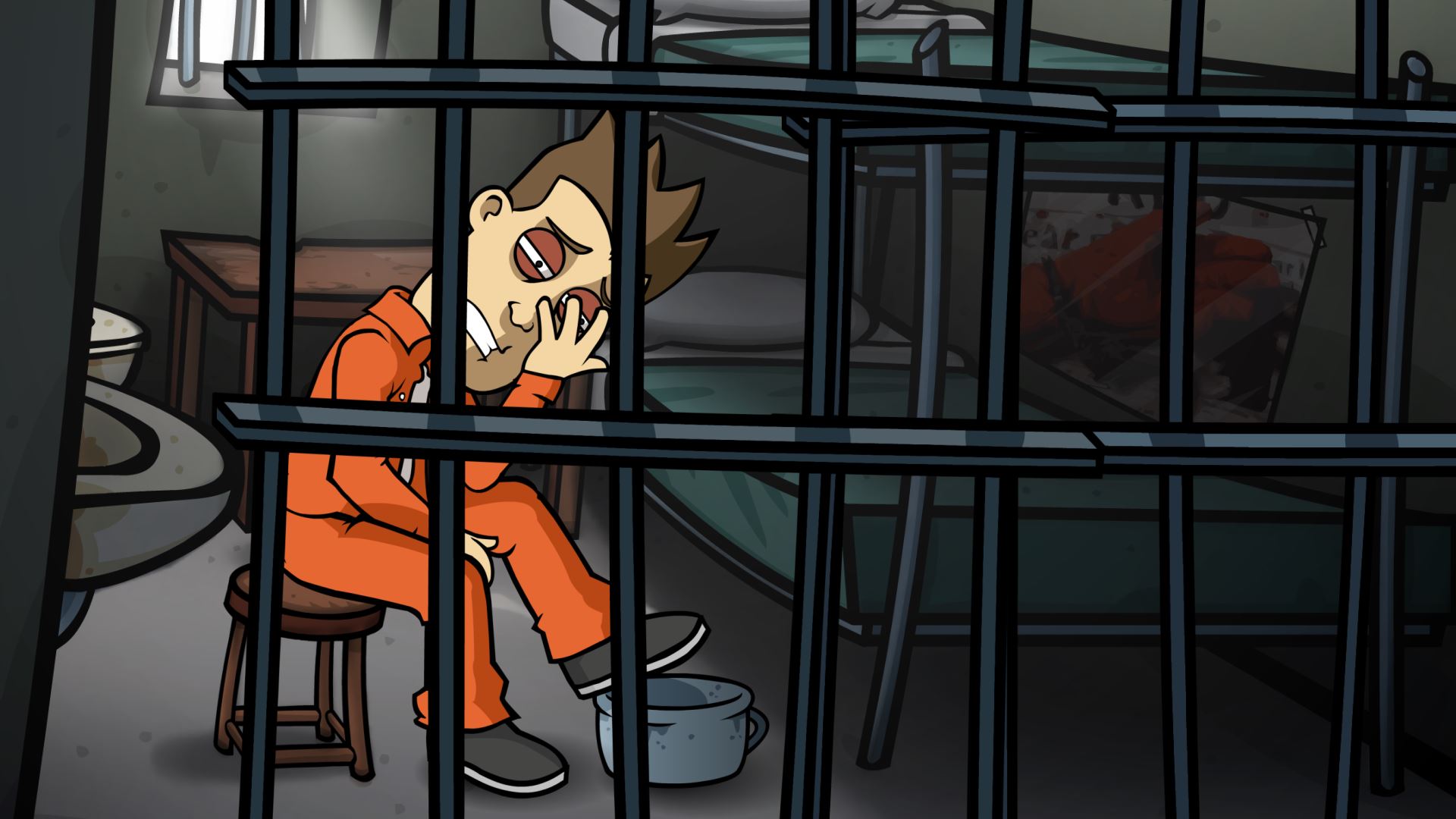 Uploaded: 10.05.2016
Content: text 33 symbols
Loyalty discount! If the total amount of your purchases from the seller GoldMega more than:
If you want to know your discount rate, please provide your email:

About this game
Randal - kleptomaniac, a sociopath and a terrible one. And it´s an obvious contender for the title of the most brutal hero since the invention haverborda. Randal´s Monday - it´s insane, although very classic journey through space and time, seasoned with a bunch of references to geek culture of the past 30 years.

Randal wakes up after a party on the occasion of the engagement of his best friend Matt. In his hands - Matt wallet and head -pohmelny fog. In Randal purse unable to find an engagement ring of his friend and, without thinking of the consequences, he decides to sell it. And it is here that it lays down and a terrible curse. Matt commits suicide and now Randal will repeatedly experience the fateful Monday to find a way to correct his mistake.

Randal must be returned to the ring and get my life in order, until all became even worse ... I mean, until he ceased to exist the space-time continuum.

Attention, geeks! Randal´s Monday - is a classic Point & Click adventure, spiced with excellent black humor and lots of references to popular culture. Truly, this is not a game, but a tribute to the whole generation of players, book lovers and film fans who admire retro and contemporary subculture.
Key Features
Length: it depends on how much time you spend watching TV in childhood
About a million references to geek culture
No zombies! (Let´s garlic, now regarded as "special" ...) Although, in actual fact ... There are a couple ... Yeah, right: ZOMBIES!
A pile of unexpected plot twists ... and more completely predictable plot twists!
Hilarious story authored by best friend´s neighbor´s barber Terry Pratchett