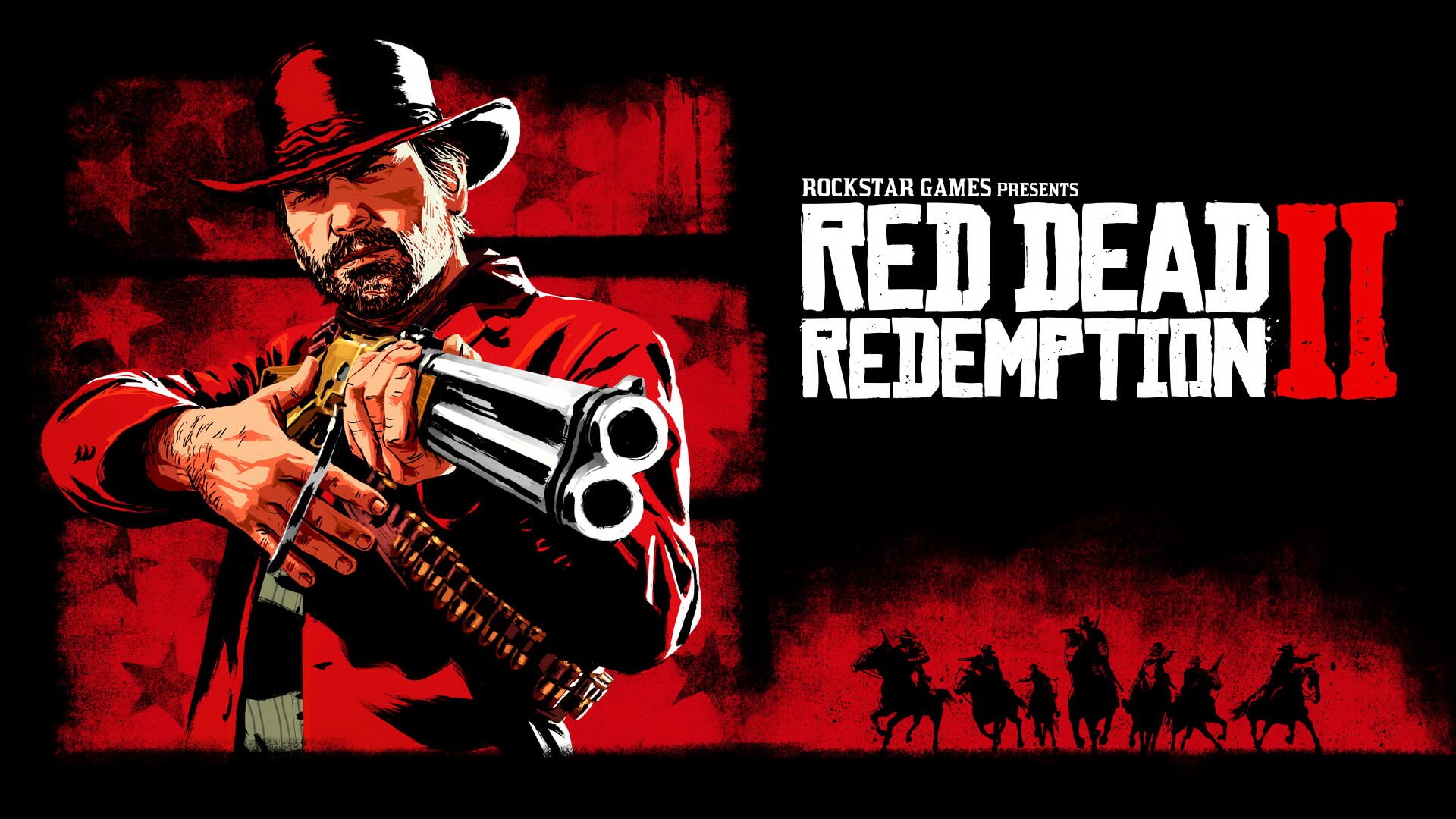 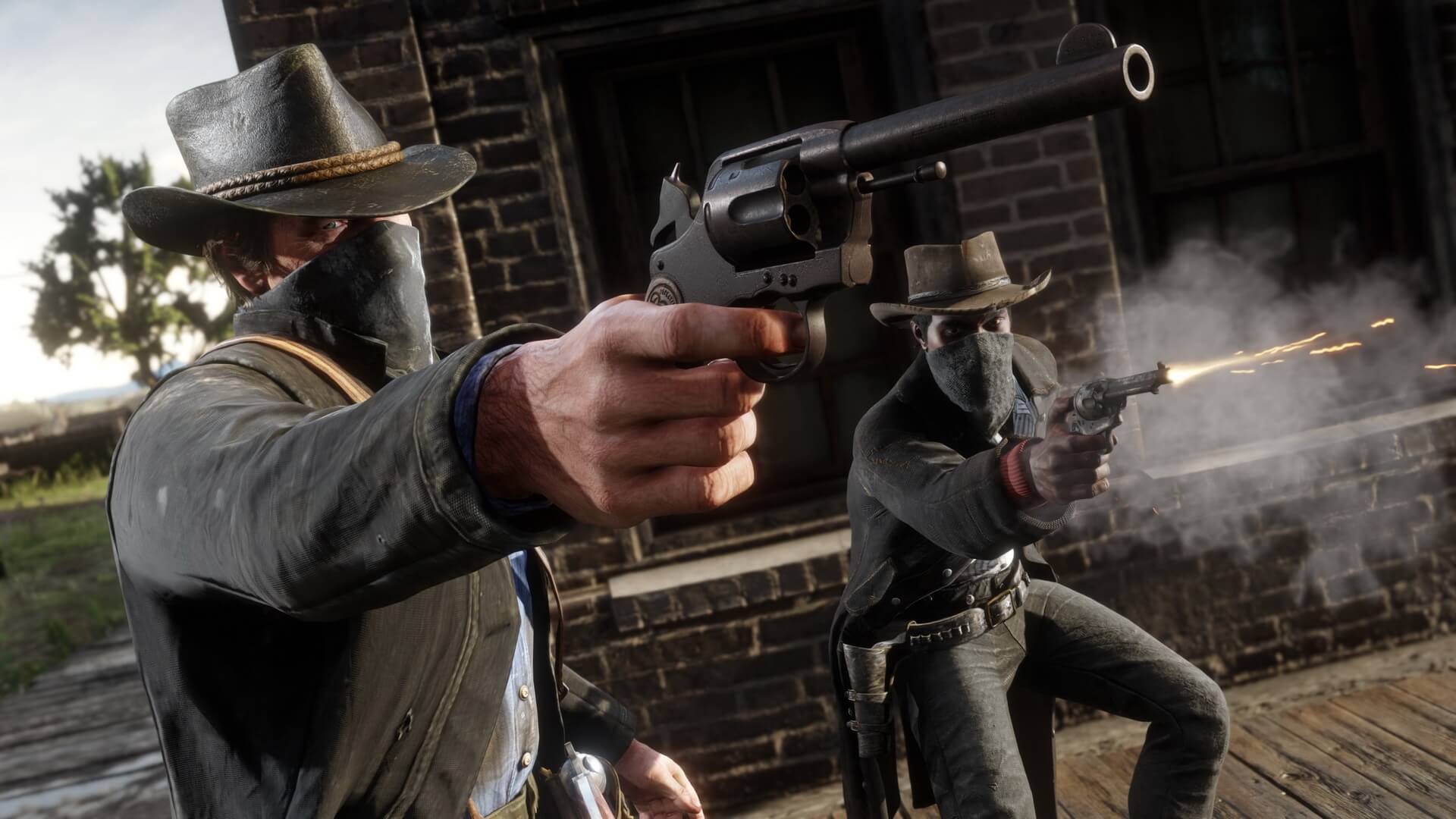 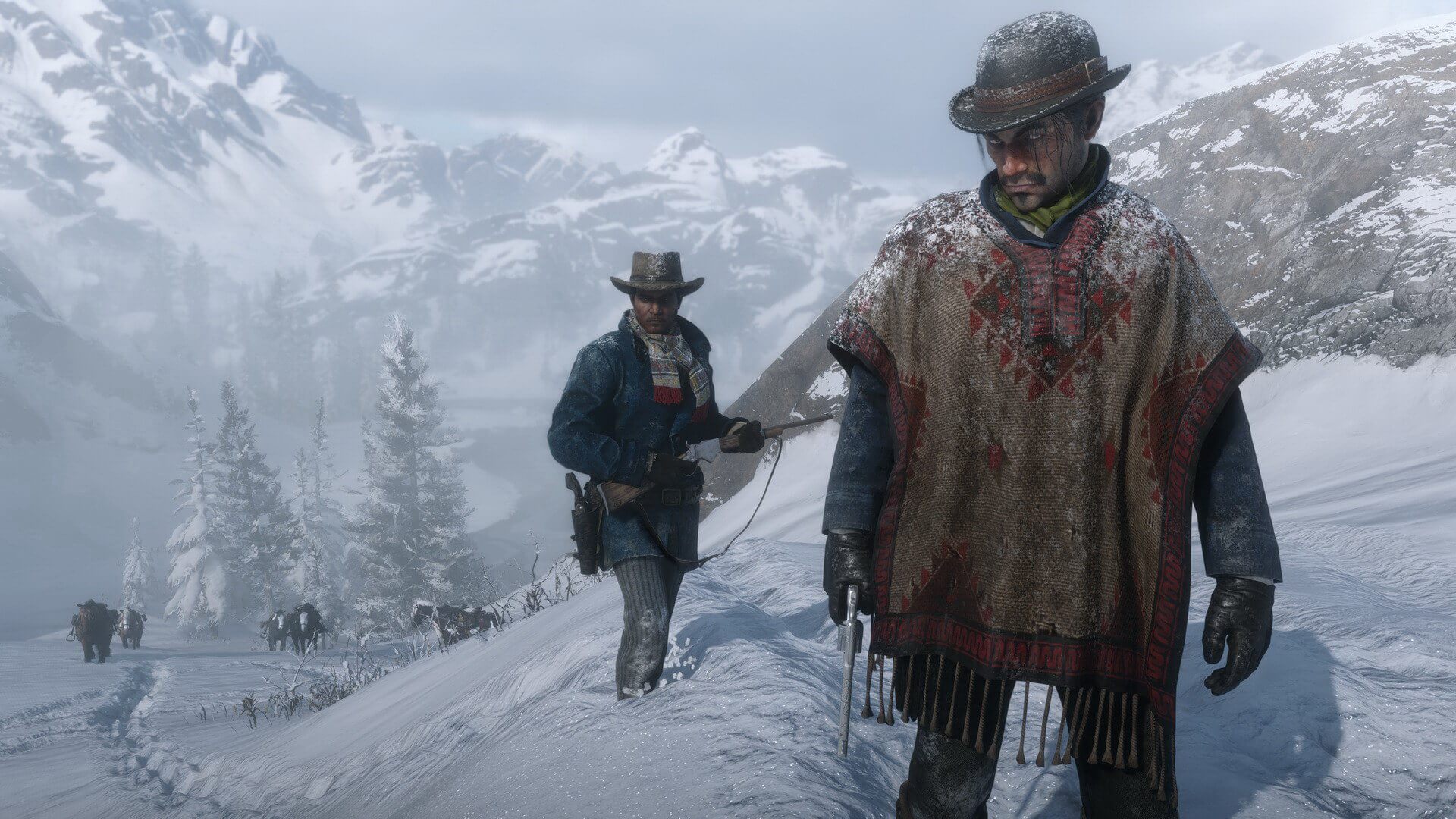 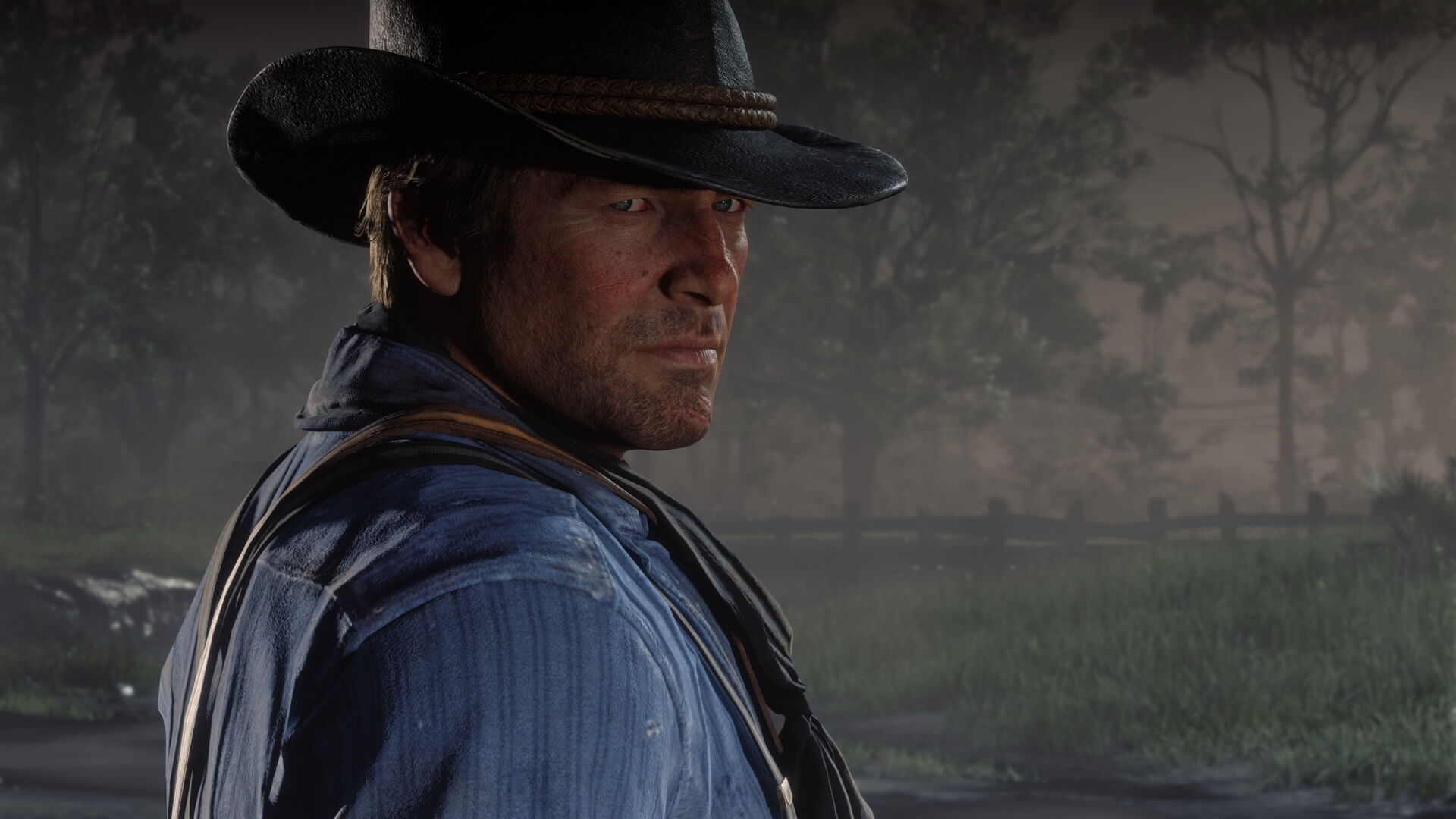 America, 1899. The end of the wild west era has begun as lawmen hunt down the last remaining outlaw gangs. Those who will not surrender or succumb are killed. After a robbery goes badly wrong in the western town of Blackwater, Arthur Morgan and the Van der Linde gang are forced to flee. With federal agents and the best bounty hunters in the nation massing on their heels, the gang must rob, steal and fight their way across the rugged heartland of America in order to survive. As deepening internal divisions threaten to tear the gang apart, Arthur must make a choice between his own ideals and loyalty to the gang who raised him.

All keys are licensed, purchased from official distributors.
The low price of our games is due to the fact that we sell them without profit for ourselves, since it is important for us to get your approval and earn a rating. After purchase, please leave a positive review, it is very important for us!
*********

*********
Key Activation:
1. You need to download and install the Rockstar Games Launcher client. Attention! Do not try to activate the key on the site!
2. Register a new account or log into an existing one.
3. In the upper right corner of the program, click on the account icon, click on the "Use code" button, enter the purchased key and click "Check".
4. After activation, the game will appear in the list of games, and you can download it.