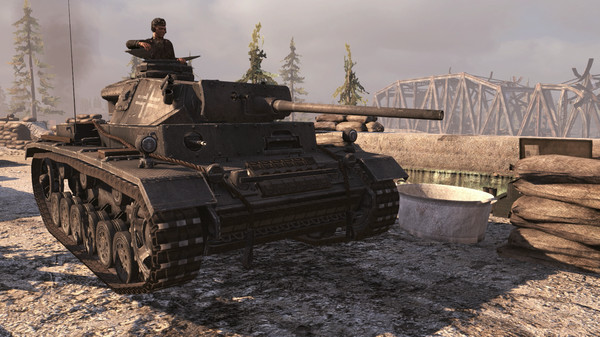 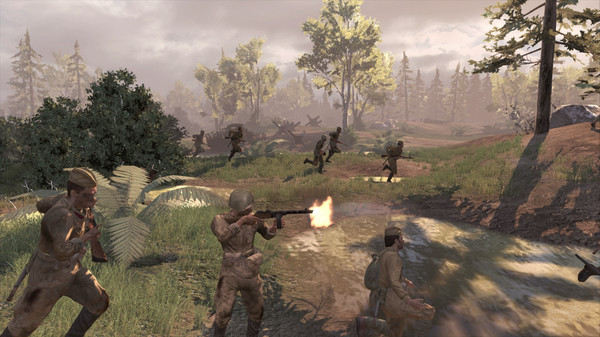 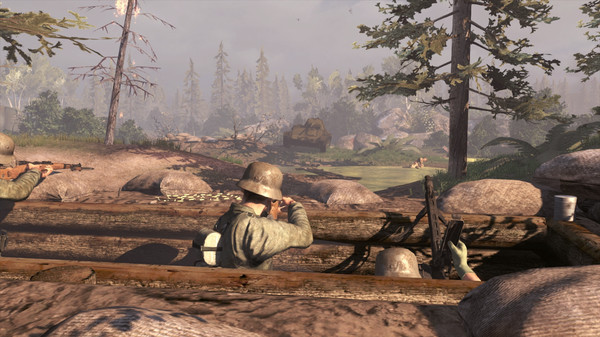 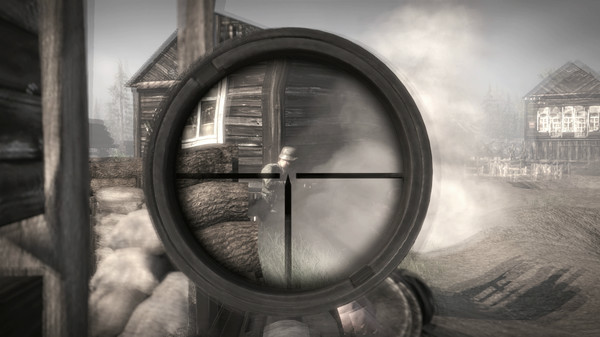 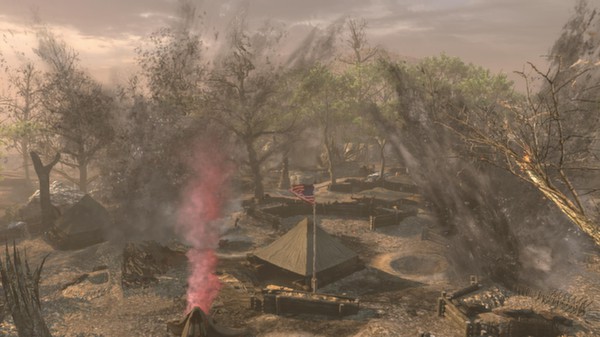 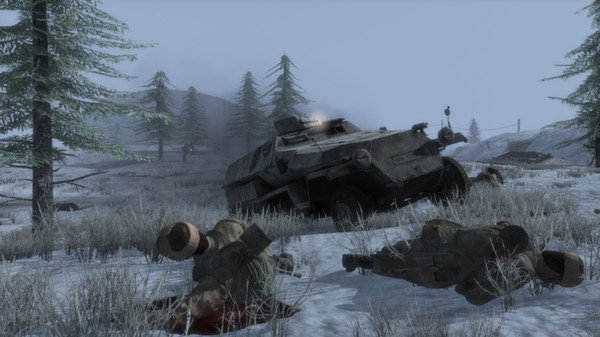 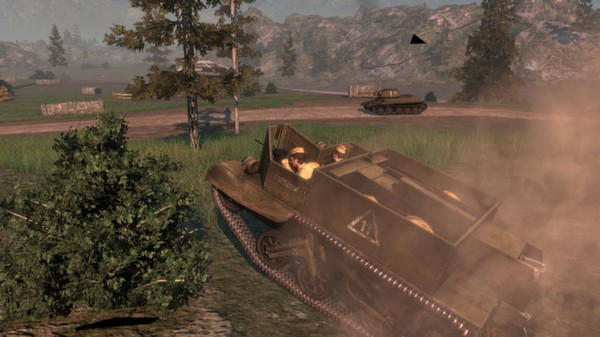 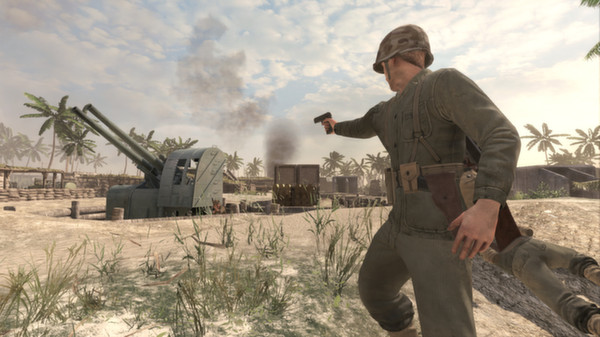 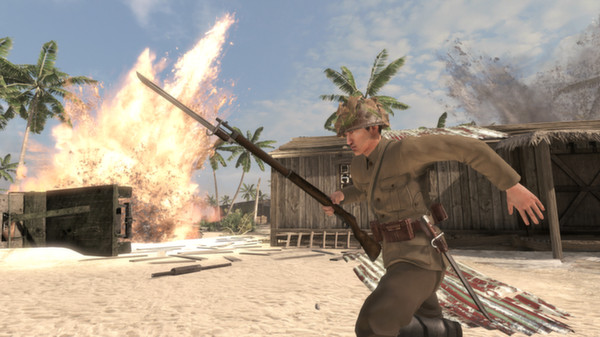 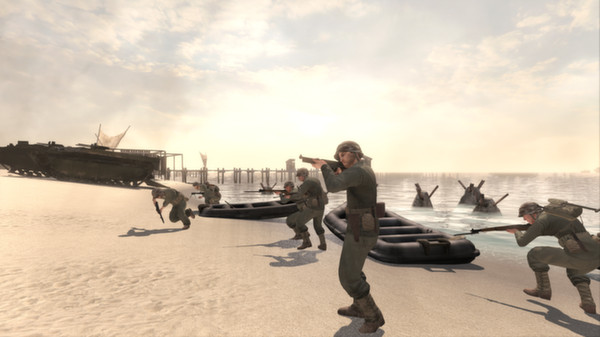 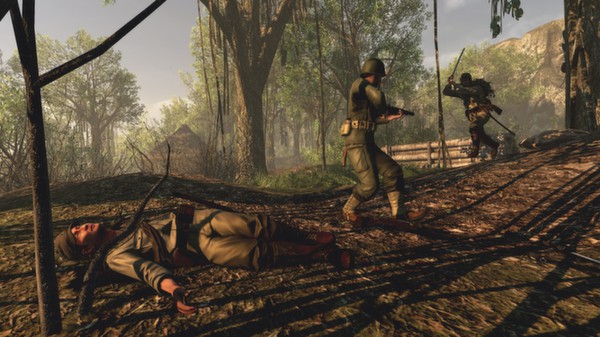 INCLUDES ALL RED ORCHESTRA 2 MULTIPLAYER CONTENT!
Rising Storm is the next game in the award-winning Red Orchestra franchise. You know the great gameplay, innovative features and realistic audio and graphics of RO2 - Rising Storm will take this to the Pacific Theater, adding even more features, new levels, new weapons and new factions. The game will allow the player to fight across iconic locations from the famous island-hopping campaigns in the Pacific from 1942 to 1945, as the US Army and Marine Corps fight it out with the Imperial Japanese army and Special Naval Landing Forces. Players will experience beach assaults, jungle fighting, close quarters night fighting and more across Guadalcanal, Iwo Jima and Saipan, among other iconic battles. The player is able to take the part of either side – American or Japanese – battling it out online in multiplayer on up to 64-player servers.

Rising Storm also introduces an entirely new type of gameplay to the franchise - asymmetrical warfare. The American’s have the apparent advantage in firepower with their fast firing semi-automatic rifles, fully automatic weapons, and devastating flamethrower. The Japanese balance this out with gameplay elements that model their raw courage, ferocity, and cunning use of equipment. Their knee mortars allow them to rain indirect fire down on their enemies from anywhere in the map. Grenades can be planted and turned into booby-traps for unwary GIs. The Japanese put very high store on close-quarter combat, with a bayonet on almost every weapon – even machine guns and SMGs. Their banzai charge suppresses the enemy making it difficult for them to return fire and gives them an opportunity to close in to use bayonets and katanas on their opponents.