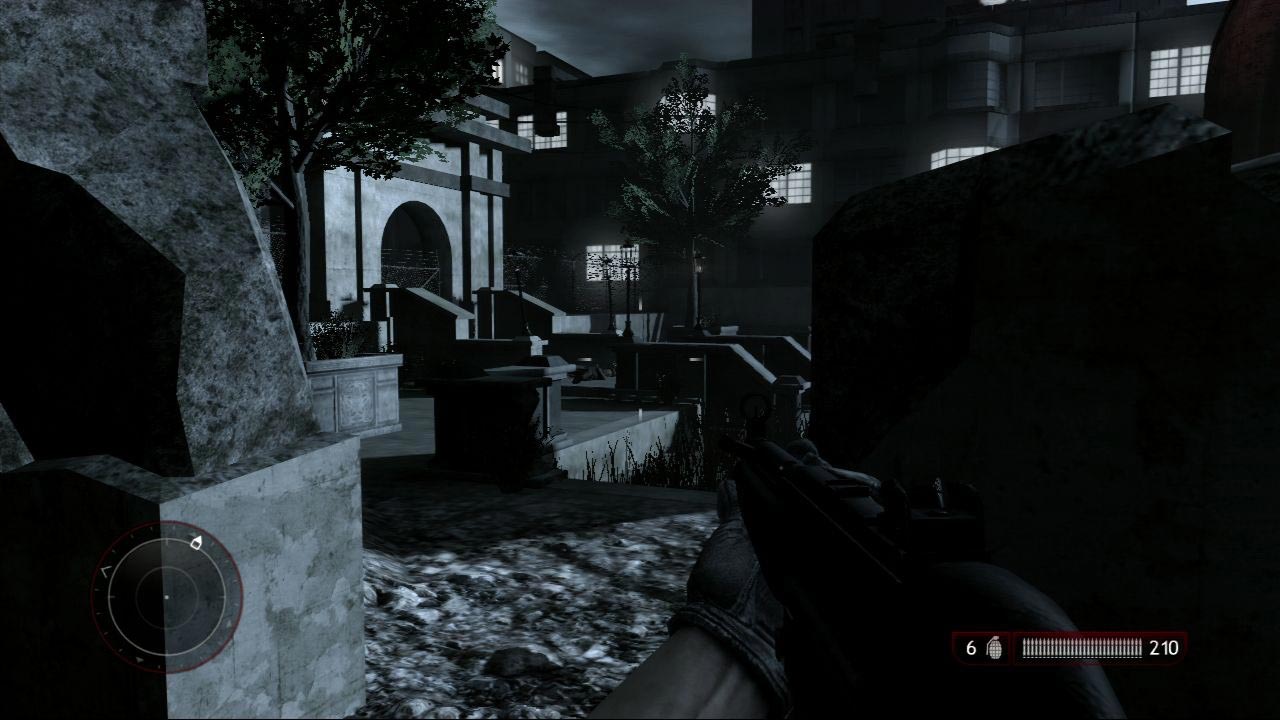 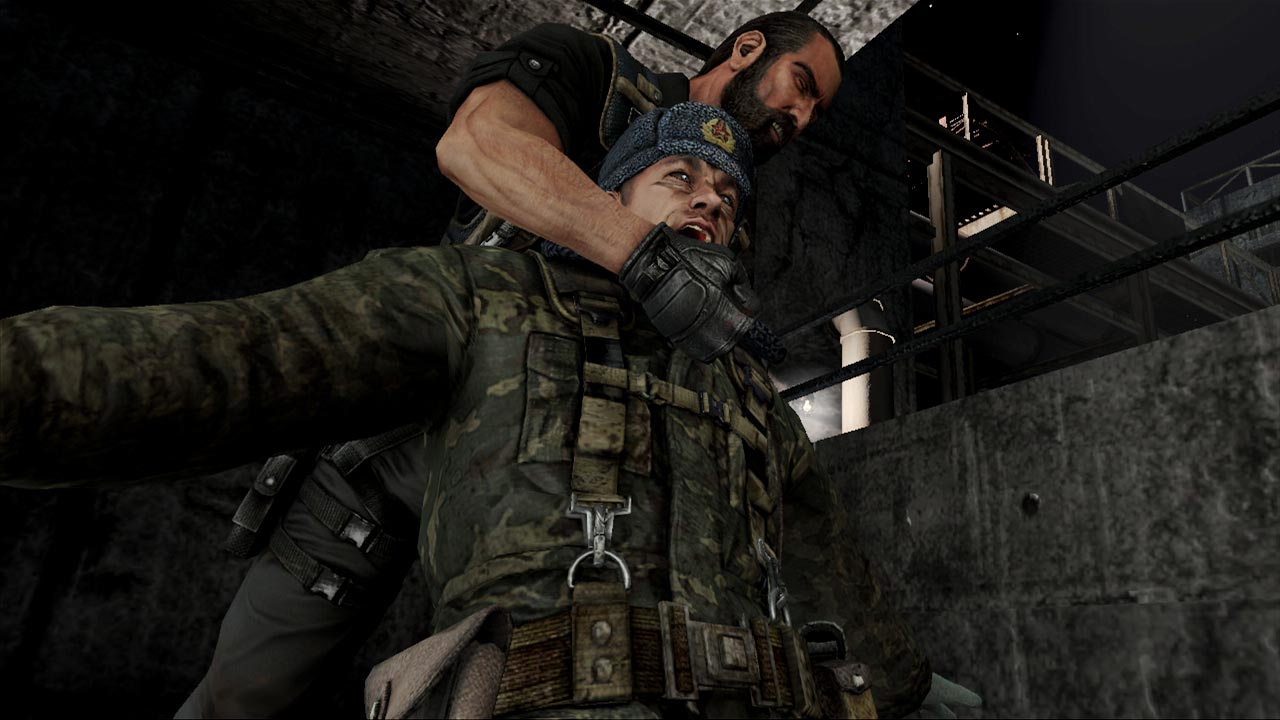 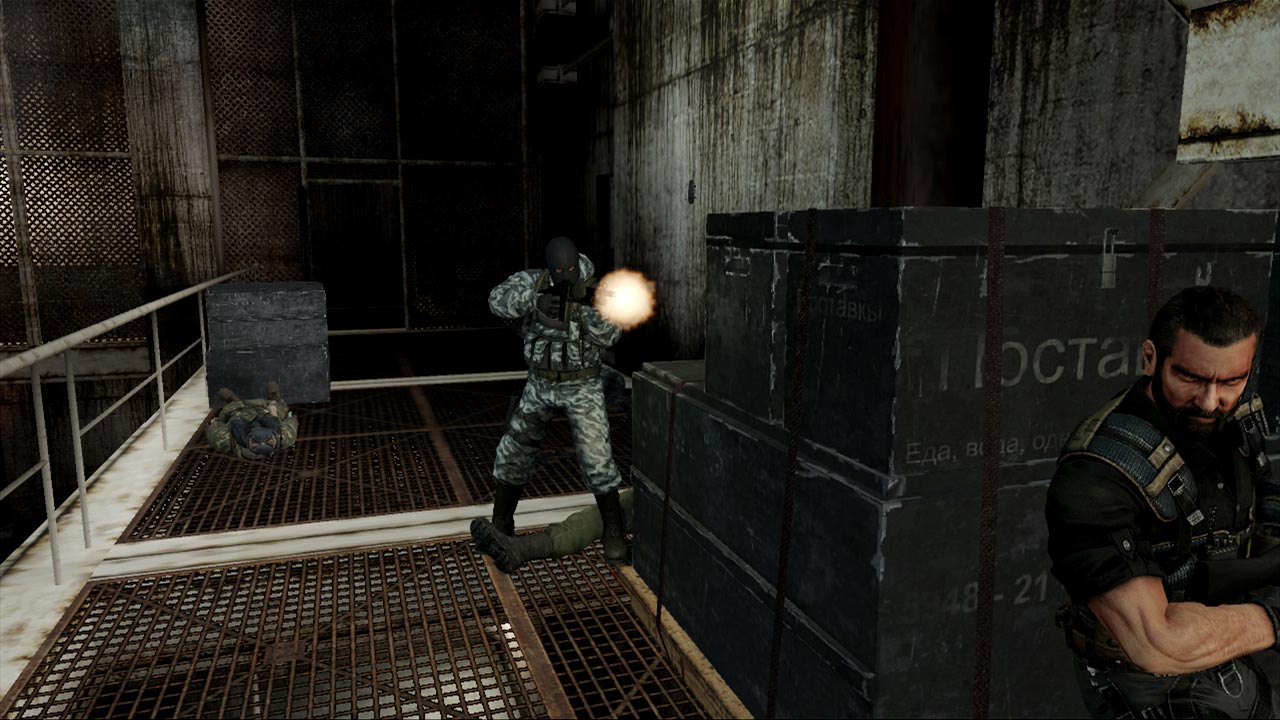 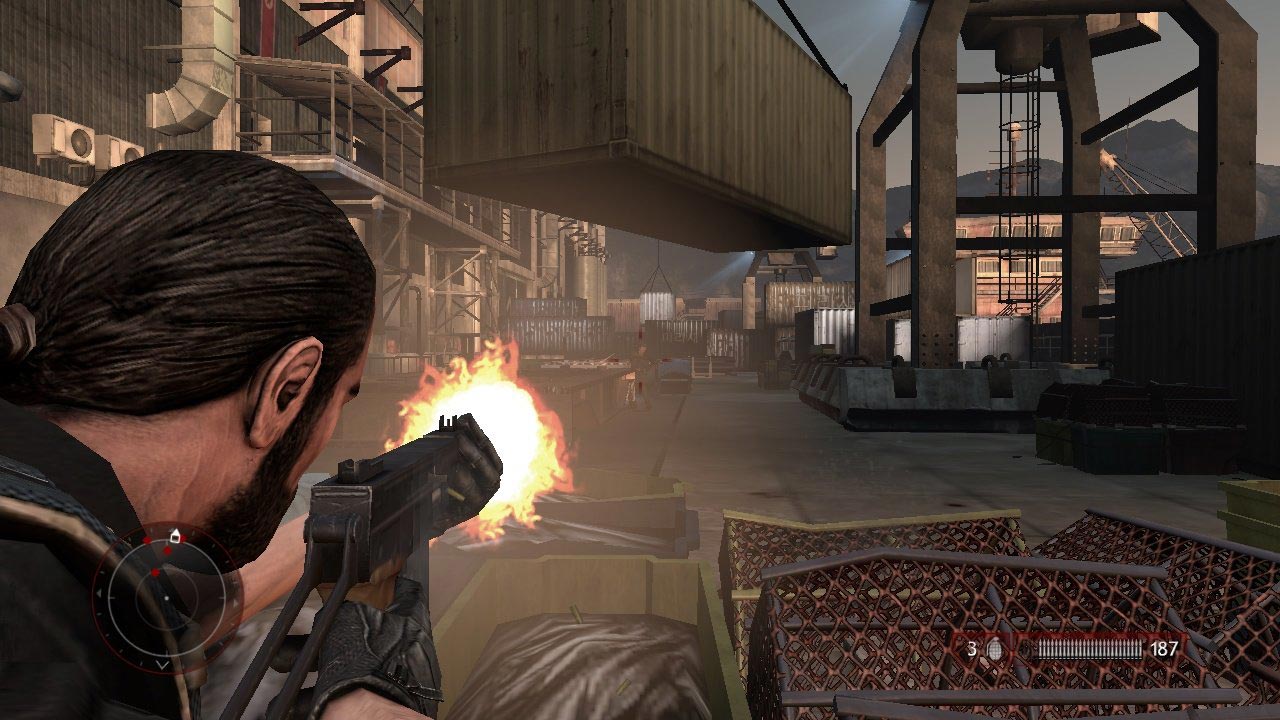 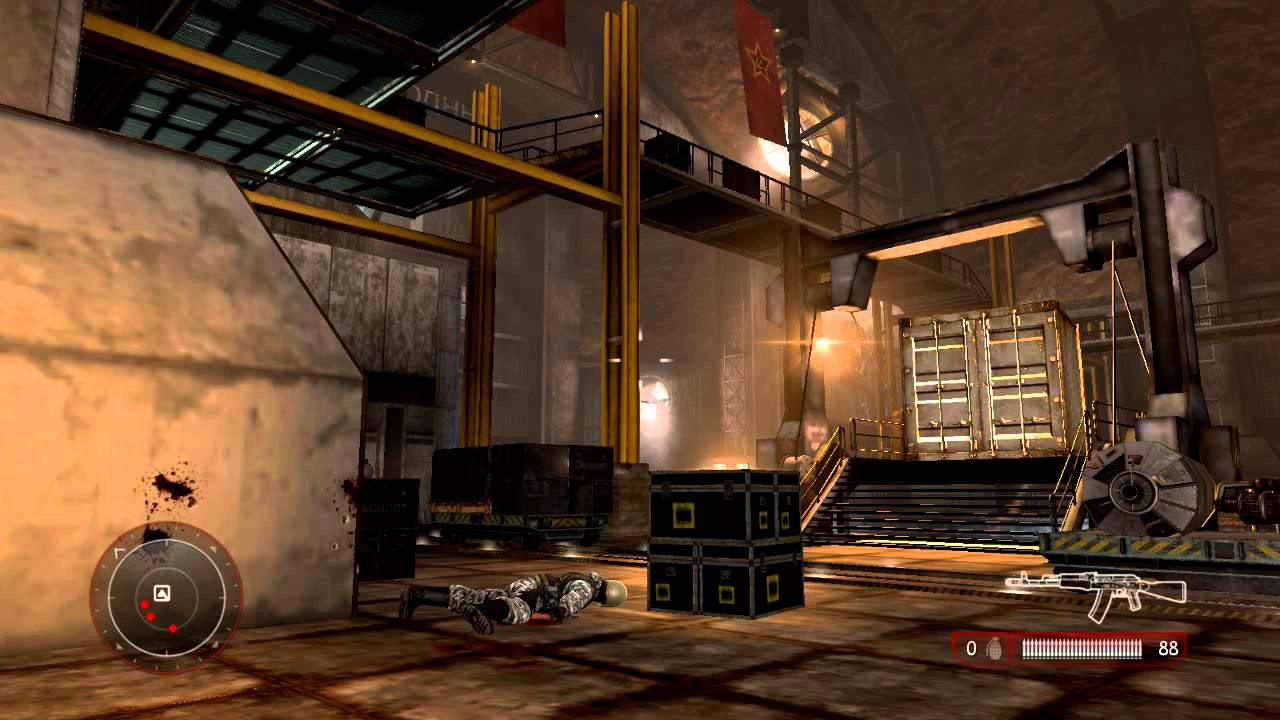 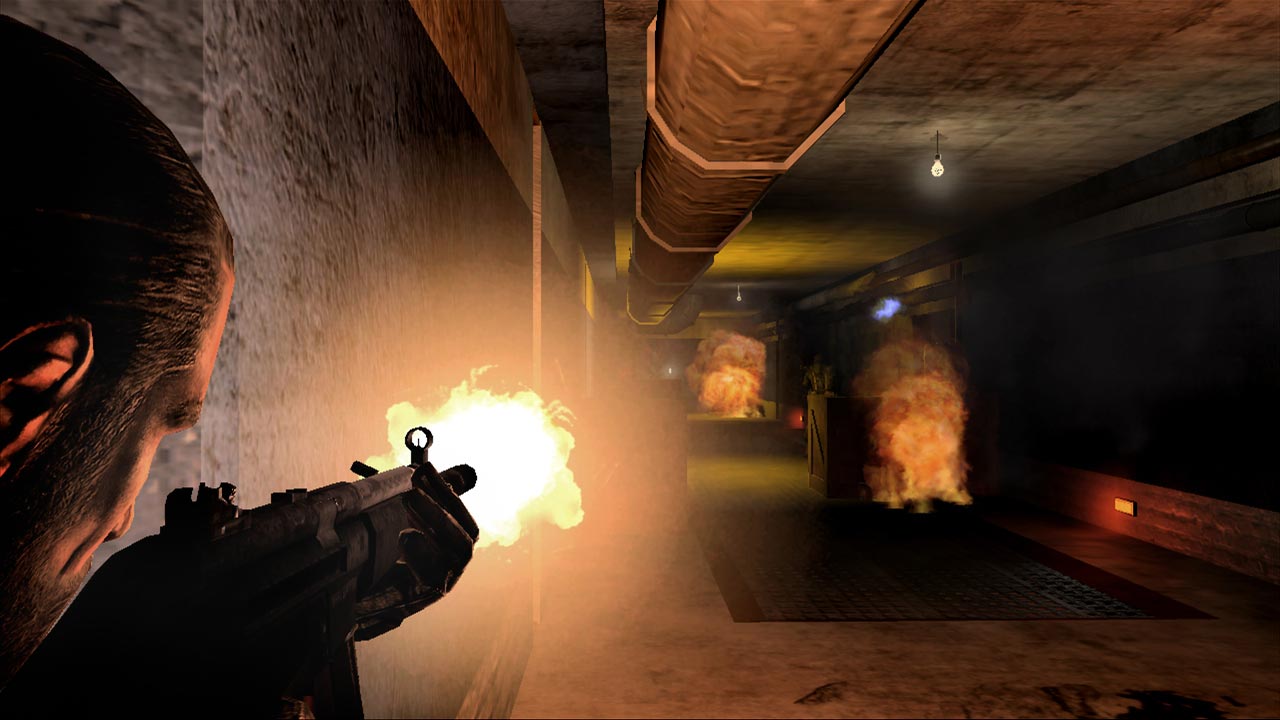 =======================================
The main character of the game - the famous Dick Marsinko, the founder of the Sixth Group of "fur seals", the best professional soldier, famous for his intransigence against enemies. During the secret operation behind the Iron Curtain, all the soldiers of his subversive group were killed. Marcinko was left alone. But the mission must be carried out at all costs!

• Harsh truth. Do everything to survive in an unequal battle - for this at the disposal of the player an impressive arsenal of weapons
• Secretly and explicitly. Storm fire or secretive silent attacks - to cope with enemies, you must use different styles of the game
• Victory at any cost. Ensure a tactical advantage player can, using shelters, eliminating obstacles and all that can be useful to the enemy

!!! GIFT !!!
Every third customer who left a positive feedback will receive a random STEAM key as a gift!
Gifts are sent to the mailbox you specified when purchasing, within 48 hours.