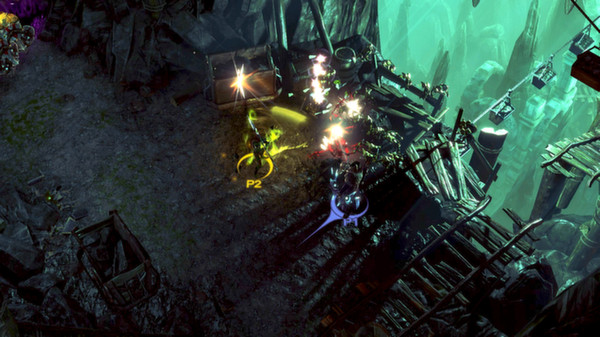 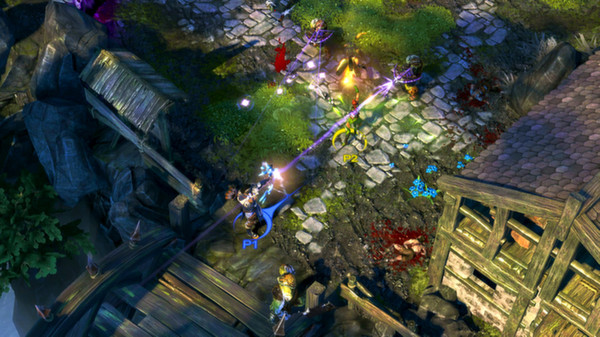 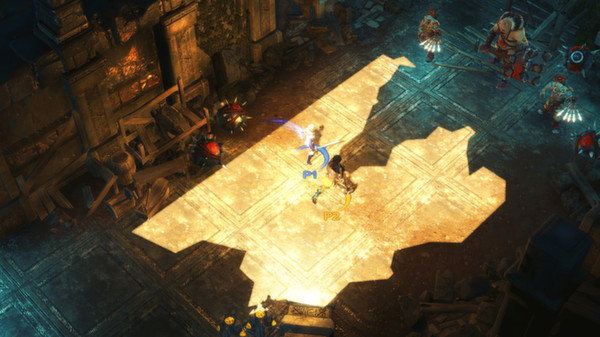 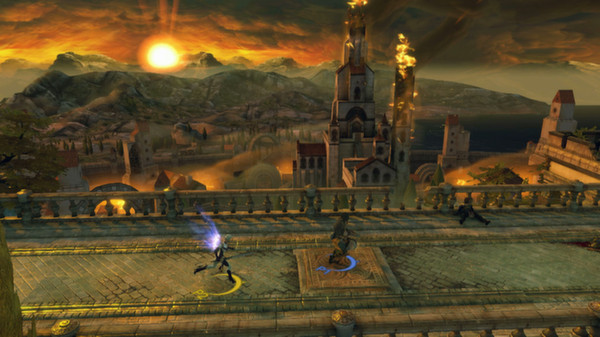 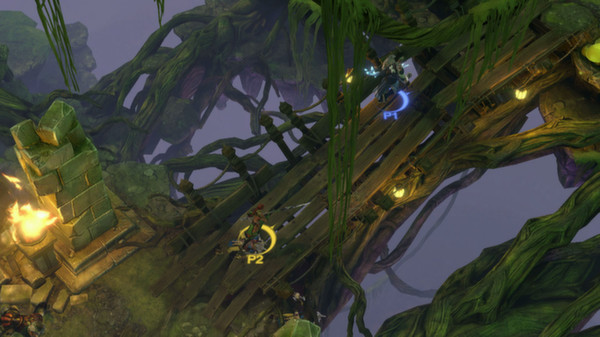 stukalove information about the seller and his items
offlineAsk a question


Sacred 3 is an action-arcade game for four players that are involved in the Battle of Ankara. Choose its legendary heroes and fight

together against rebellious evil. You have to overcome the hordes of grimmokov, creepy creatures, legions of mercenaries and wizards. Develop

the ability of your character and act as a team, to use the whole combination attacks. Victory will be ours. Thank - mine.

Choose one of 5 characters, each of which has a unique set of skills and weapons.

Get to martial arts that will help you to quickly destroy the enemy troops and outshine his colleagues.

Perform powerful attacks, together with other players to defeat the legendary bosses.

In the transition to the next level, use the extensive character development system to give your hero with new skills and weapons,

that fit your fighting style.

Your weapon will come to life with the help of the spirits of weapons to help you in carrying out assignments and tell interesting things about the world of Sacred.