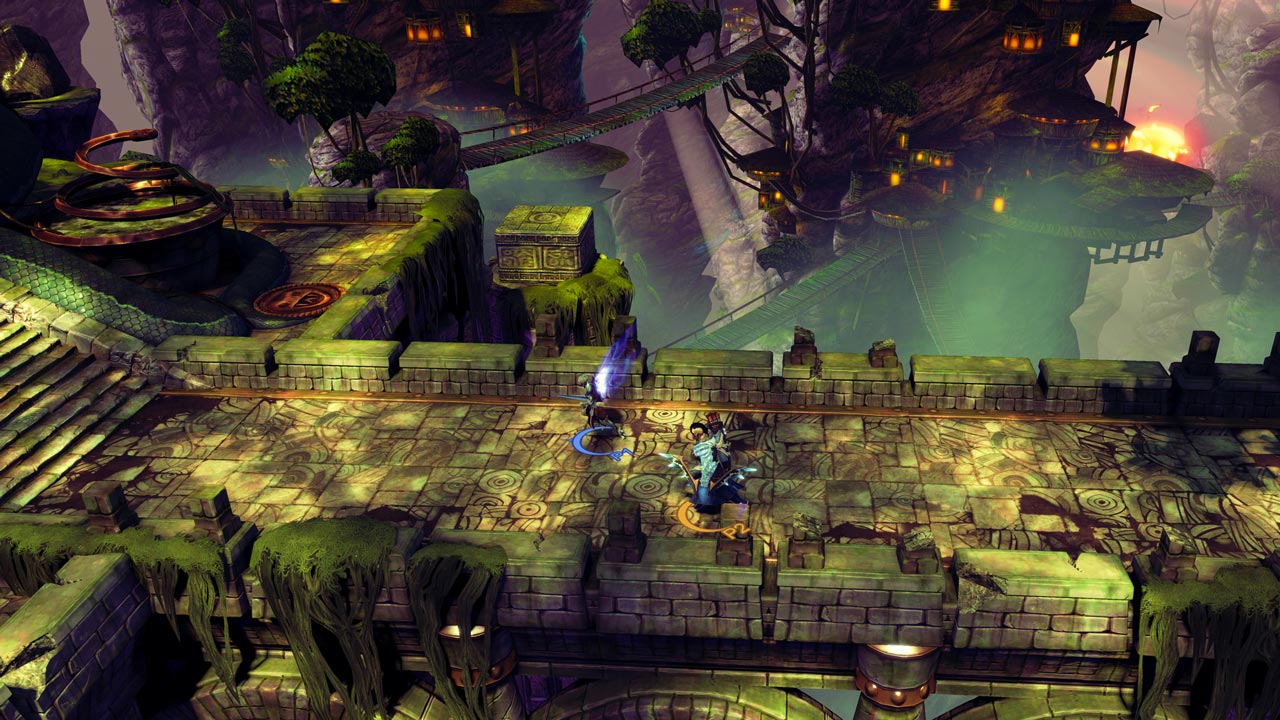 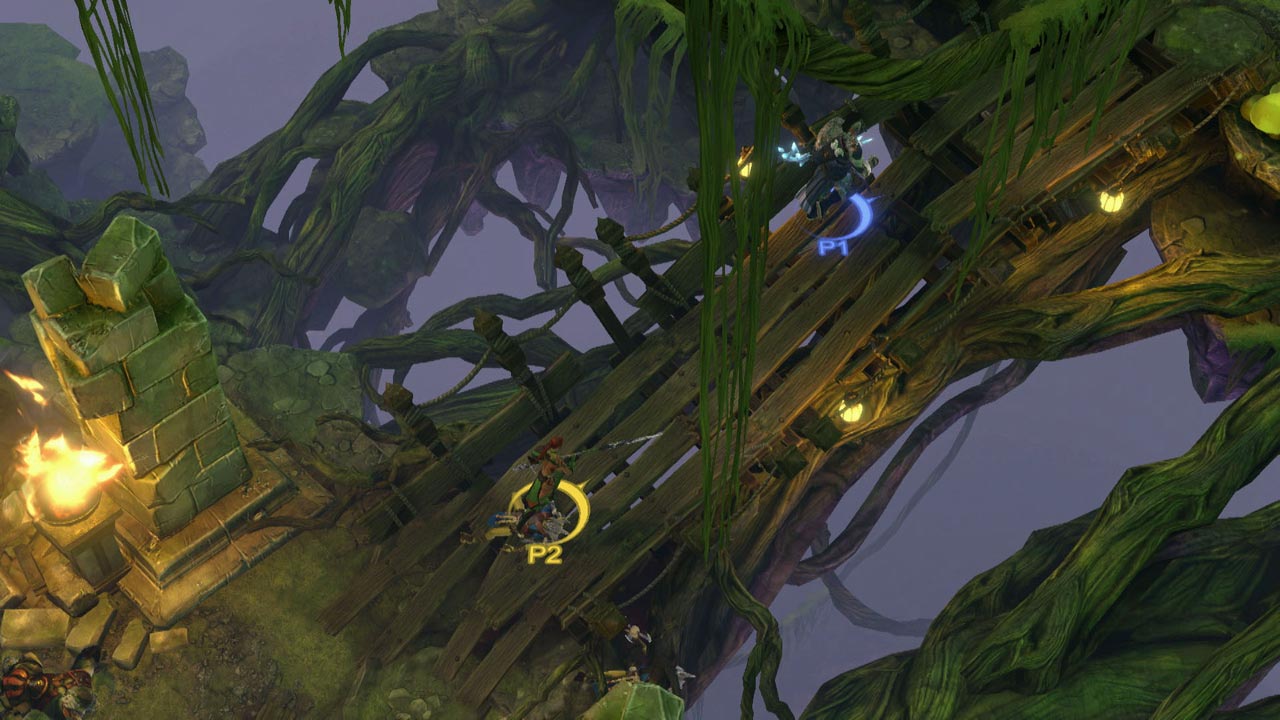 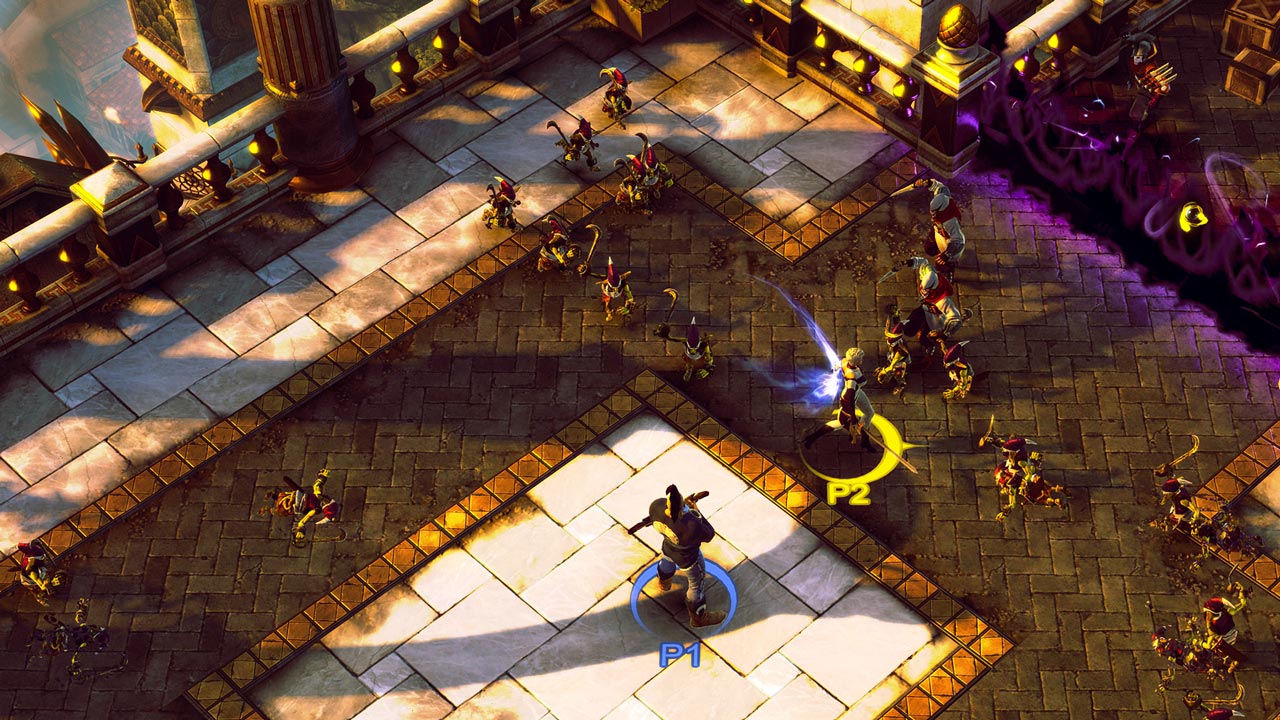 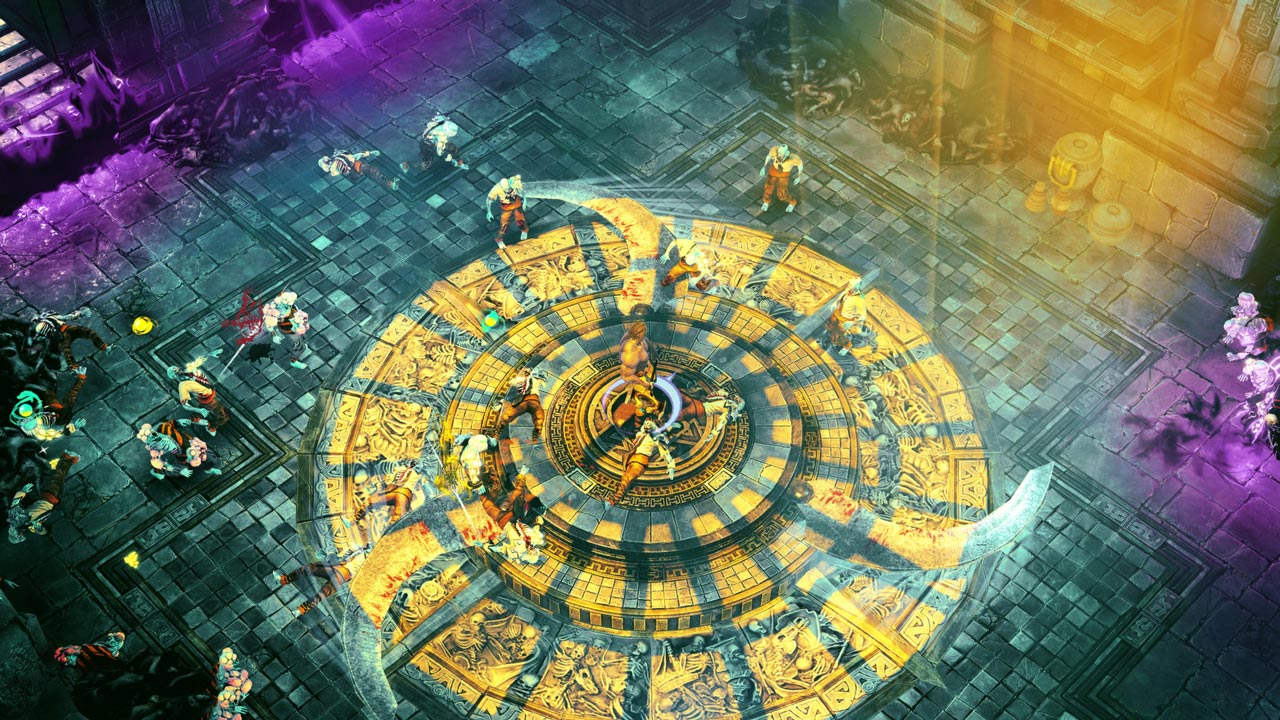 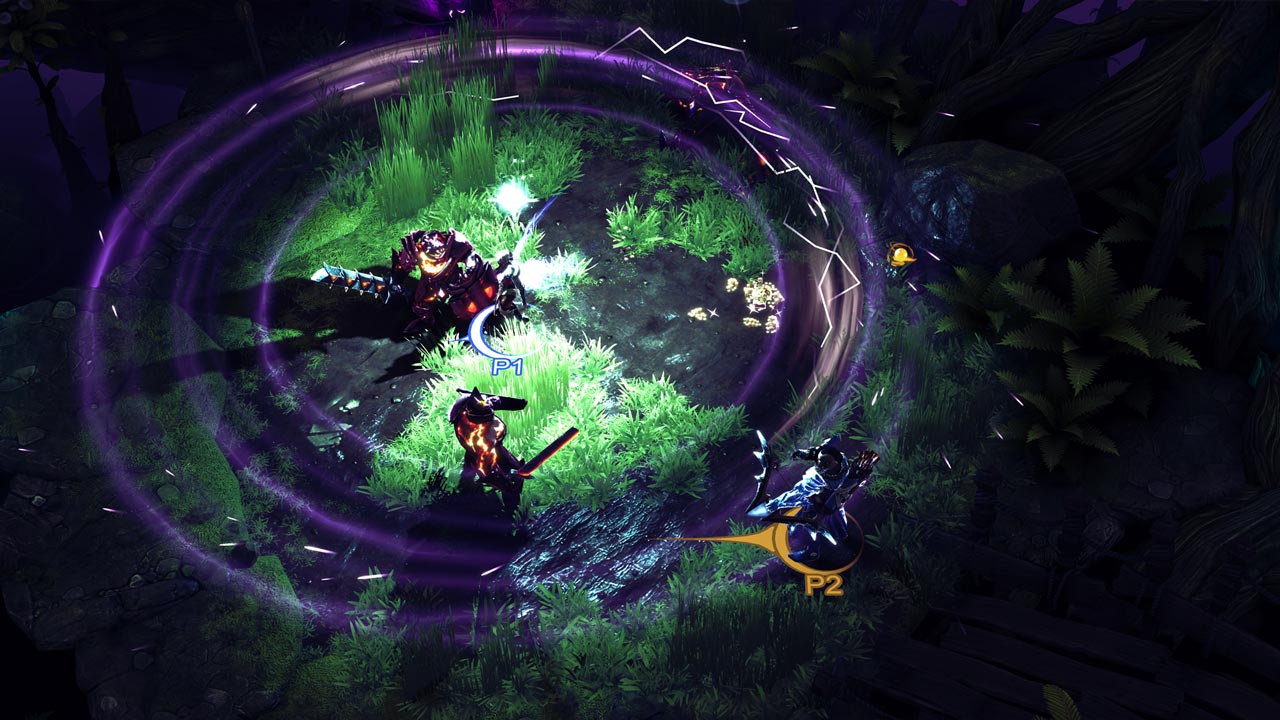 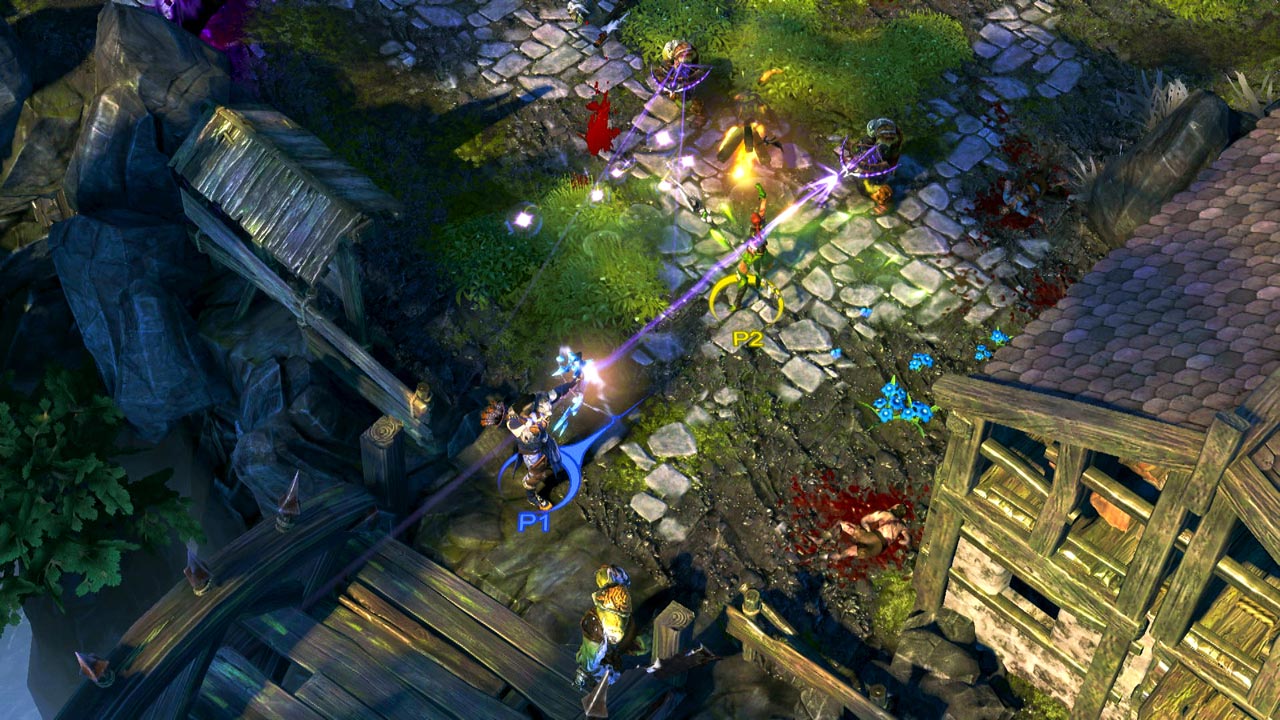 
Sacred 3
This is an action-arcade game for four players that are involved in the Battle of Ankara. Choose its legendary heroes and fight together against the rebellious evil. You have to overcome the hordes of grimmokov, creepy creatures, legions of mercenaries and wizards. Develop your character and ability to act in the team to use the whole combination attacks. Victory will be ours. Thank - mine.
• Select one of 5 characters, each of which has a unique set of skills and weapons.
• Get to martial arts that will help you to quickly destroy the enemy troops and outshine his colleagues.
• Perform powerful attacks, together with other players to defeat the legendary bosses.
• When you go to the next level, use the extensive character development system to give your character new skills and weapons that fit your fighting style.
• Your arms will come to life with the help of the spirits of weapons to help you in carrying out assignments and tell interesting things about the world of Sacred.

Sacred 3. Orcland Story
Gragon ascended the throne Orc, Orcs Earth enslaved and turned his orcs in grimmokov. Fight their way through the land grimmokov and fight with the king Gragonom. Set includes 4 new missions in the canyons of the Earth Orcs.

Sacred 3: Malakhim Hero
Play for malahima Kaytona, dark mysterious killer of unknown origin. Use the power of blood magic to strengthen the resistance and protect Ancaria. This set includes malahima Kaytona as a game character.

Sacred 3: Orc of Thrones
Play for Garok Orc, Orcs of the heir to the throne. Betrayed by his brother Gragona, he decides to kill his brother, and his tribe to return to the path of harmony with nature. This set includes the orc Garok as a game character.

3 Sacred: Underworld Story
Go to Hell through the newly opened portal and find a mysterious tower, guarded by the Black Seraphim. This set includes 4 new jobs in the Underworld Ancaria.

Sacred 3: Z4ngr13f Weapon Spirit
John beat mobs in Sacred speed when it skidded into the world of Ancaria. With sharpened into a weapon of knowledge John Eshena troops have no chance! The kit contains the exclusive spirit of play weapon.

Dear customers! Before pay for the goods, make sure that your country is not in the regional restrictions. The relevant information is specified in the description.

We are grateful for every positive feedback left by you at purchase. With respect, the project team "AlternativA".