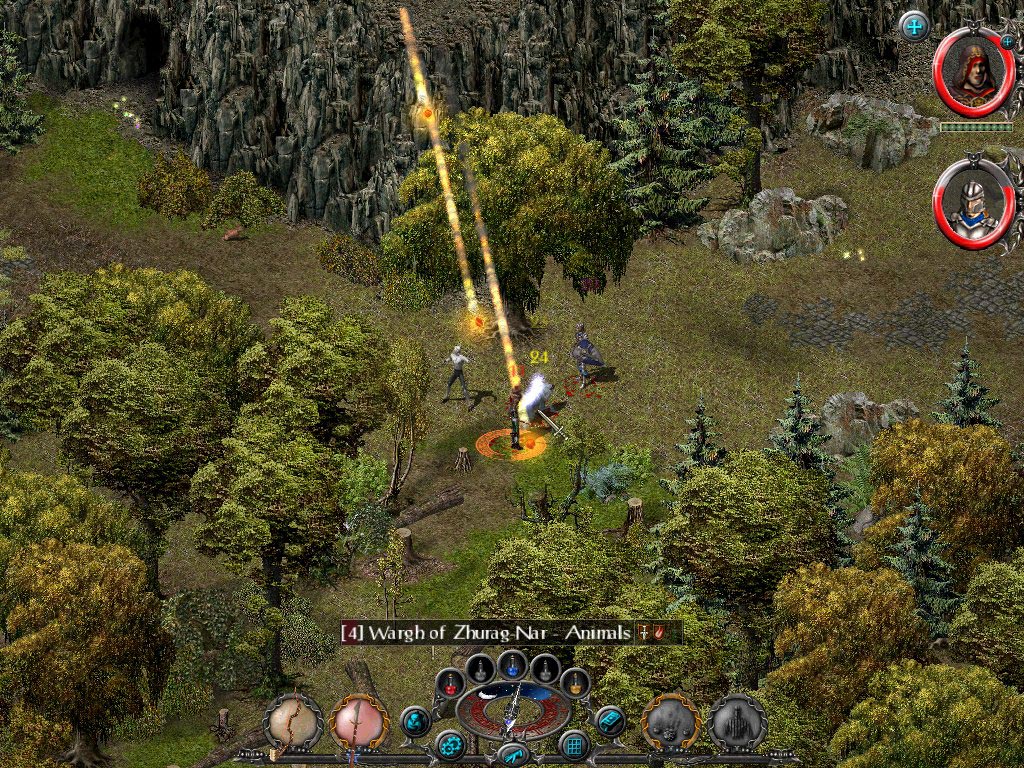 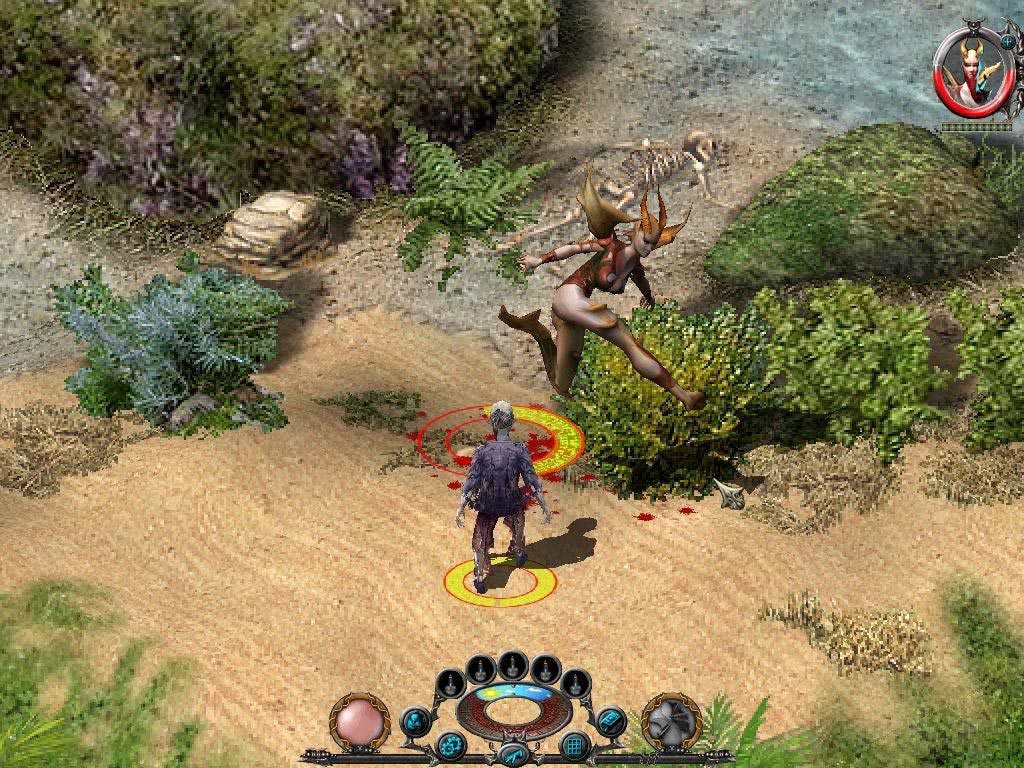 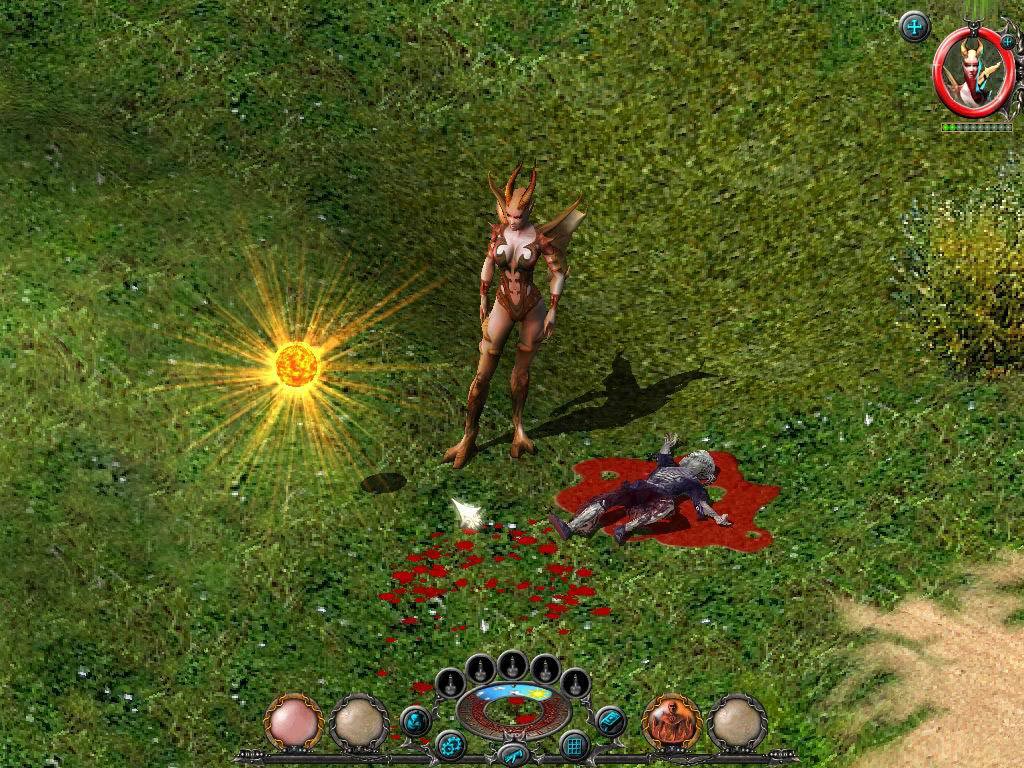 
DESCRIPTION:
The shadow of evil fell on the kingdom of Ancaria. The time has come for warriors - time to travel to the dangerous world of SACRED. Fight with bloodthirsty orcs and clumsy ogres ... Destroy dead magicians and rotting mummies ... Kill hellish demons and legendary dragons. With dazzling magic and a sharp blade, get ready for an epic quest for fantasy adventures and heroism.
SACRED GOLD is the complete SACRED collection in one package containing the full version of SACRED, which won the Best Role-Play 2004 award from PC GAMER, as well as Sacred Plus and Sacred Underworld.
SACRED is a new name in the genre of Action-RPG. SACRED offers a vast and detailed world that includes 16 regions and is filled with heroic missions, battle-hardened warriors and terrifying enemies. Ancaria consists of highly detailed landscapes, with villages and cities, and is also distinguished by a day / night cycle with changing weather conditions. Regions range from forests and mountains to deserts, catacombs and glaciers. More than three quarters of the world is open to players from the very beginning, without requiring unlocking.
SACRED Plus - Built on the basis of all feedback received from the gaming community since the first release of SACRED, improved multiplayer, an optimized interface and many completely new features: two new regions, two additional main quests, new sets of items and weapons, and many new types of monsters making the trip to Ankaria even more dangerous.
SACRED Underworld - Ancaria came face to face with even greater threat than ever before. The familiar world continues to evolve, with existing SACRED players who can import their old characters to the Underworld.