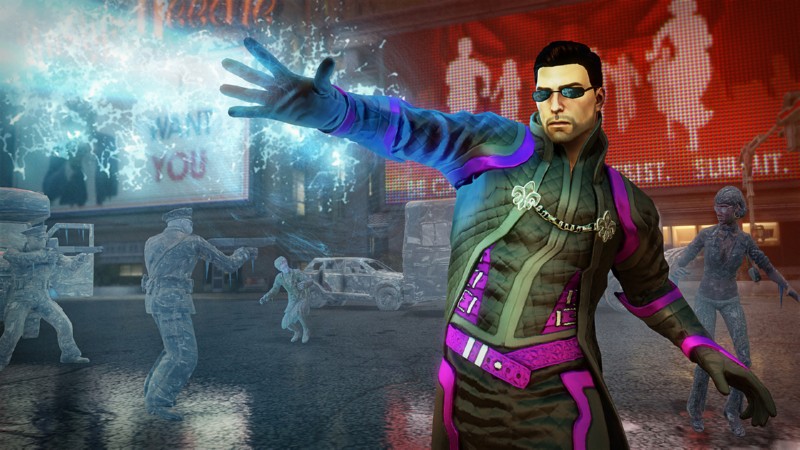 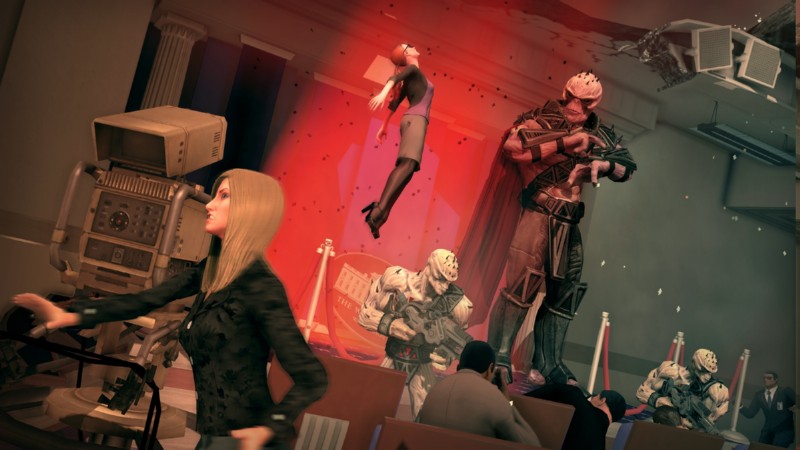 Using a huge arsenal of super-powers and incredible weapons, President of the United States of America must save the Earth from alien invaders, Lord Zinyakov. You will most insane "open world" ever created.


The epic conclusion of the game that changed all the rules! "Saints" were a long way from shooting galleries to the White House, but on Earth invasion and only you can save the world from Lord Zinyakov and his alien empire. Together with his chums, armed with an arsenal of extraordinary powers and strange guns, you have to save the world in this very wild and incredible gaming universe.

• Supreme Commander superhero - jump over buildings, kill people by the power of thought, pass through tanks like a knife through butter. This is the most peaceful ability to be available to you!

• Alien dangerous toys - use (for research purposes), an impressive array of alien weapons and vehicles.

• custom weapons, custom madness - you customize the look of your character, you set up his clothes. Now you can finish your image with the new system configuration weapon. Turn ordinary gun in exotic trunks.

WARNING: This key is used to activate on Steam.