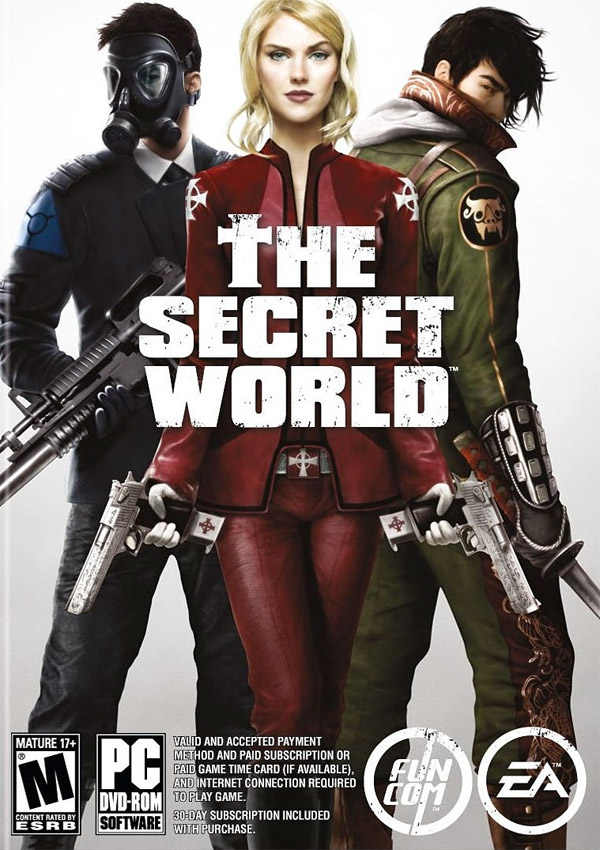 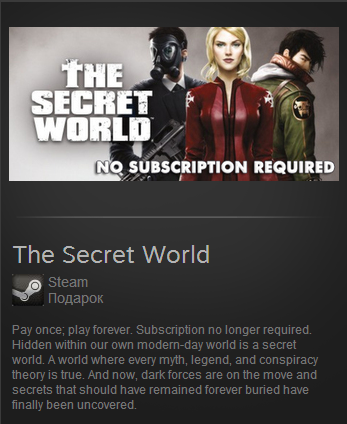 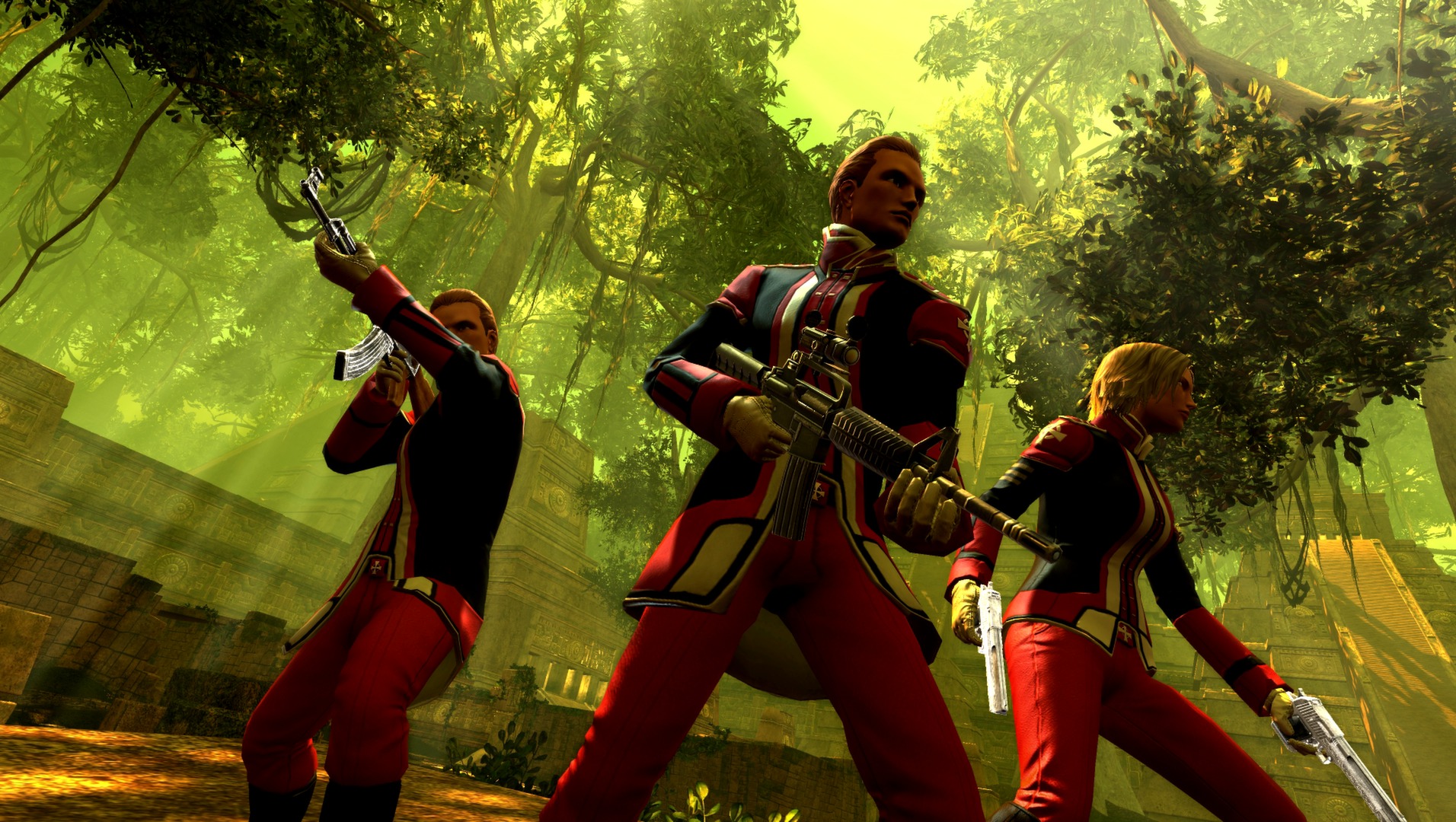 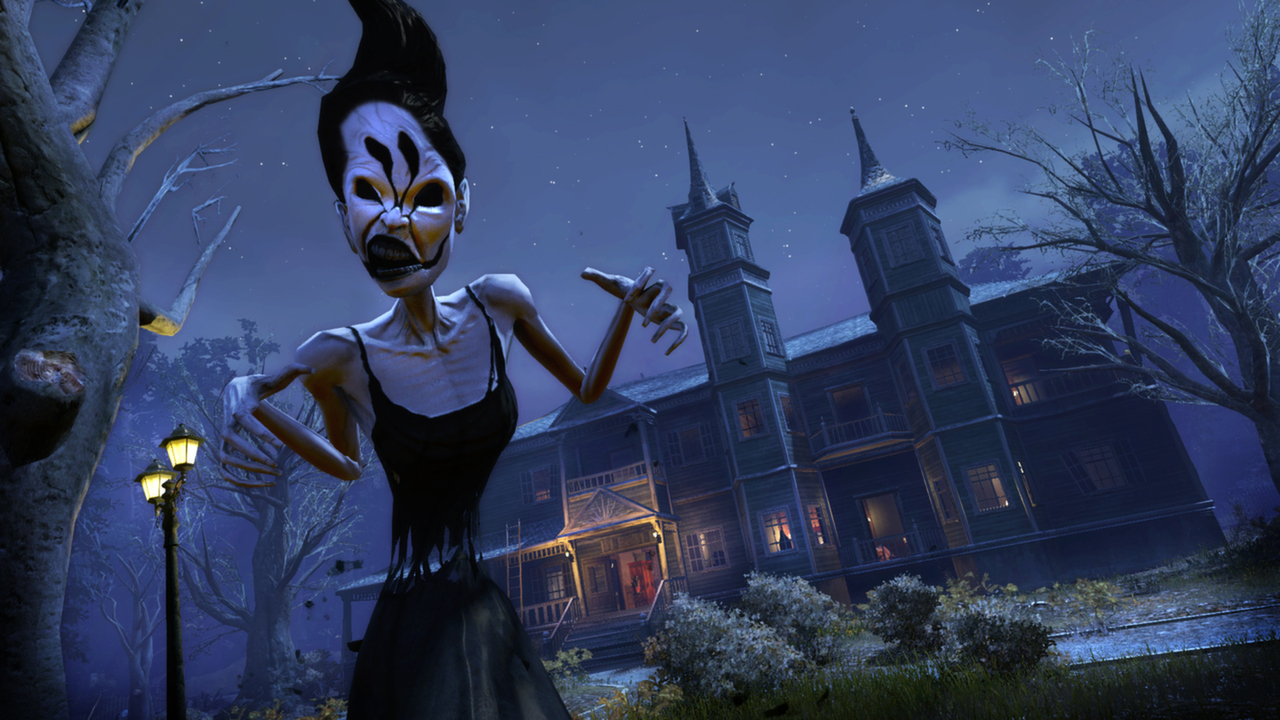 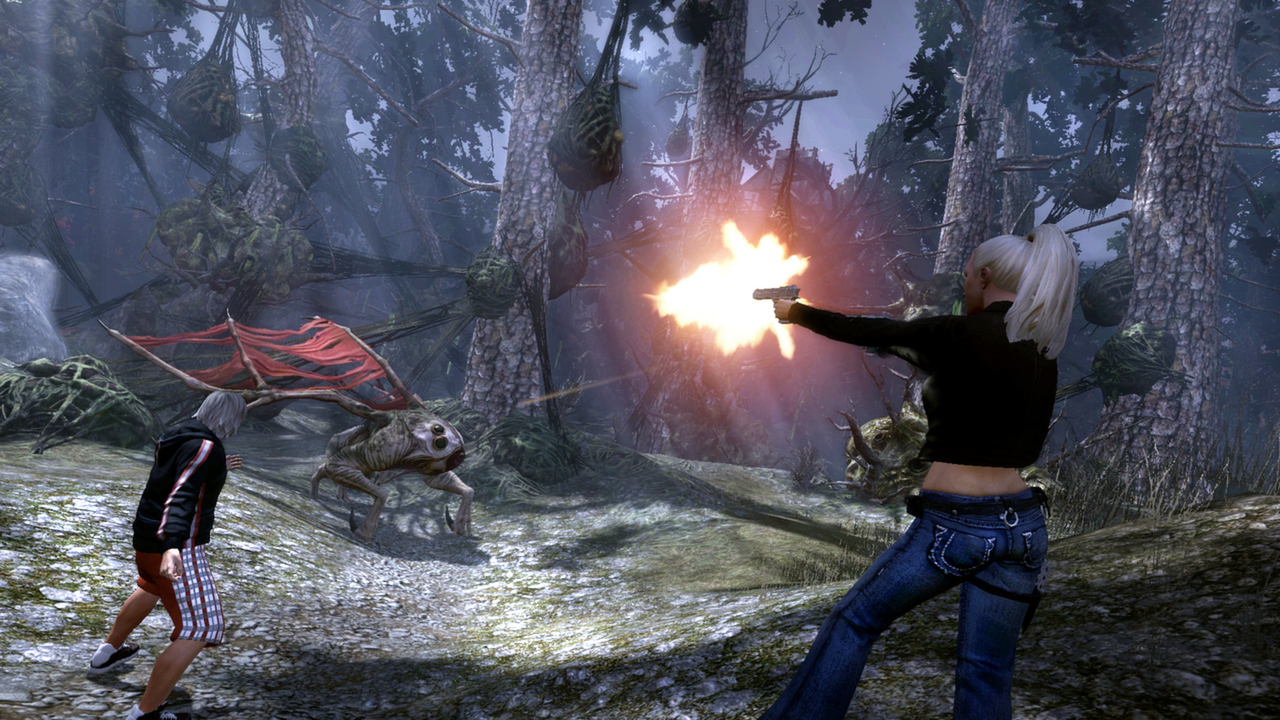 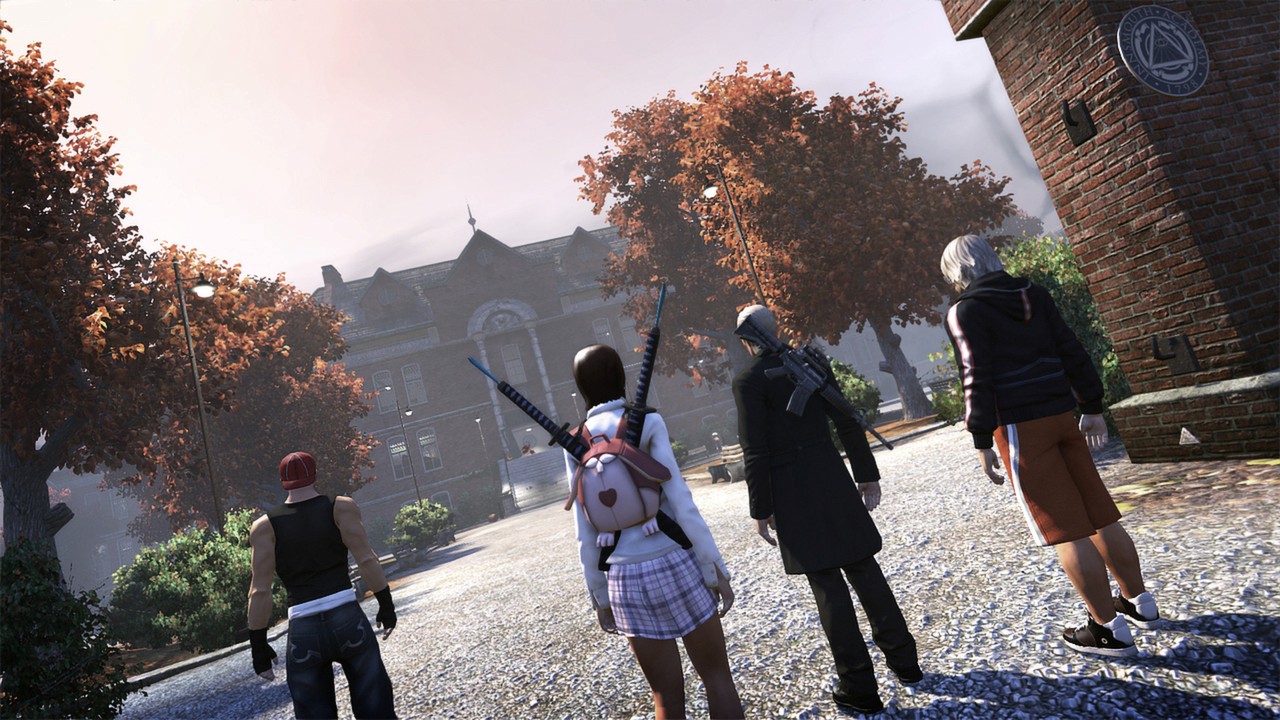 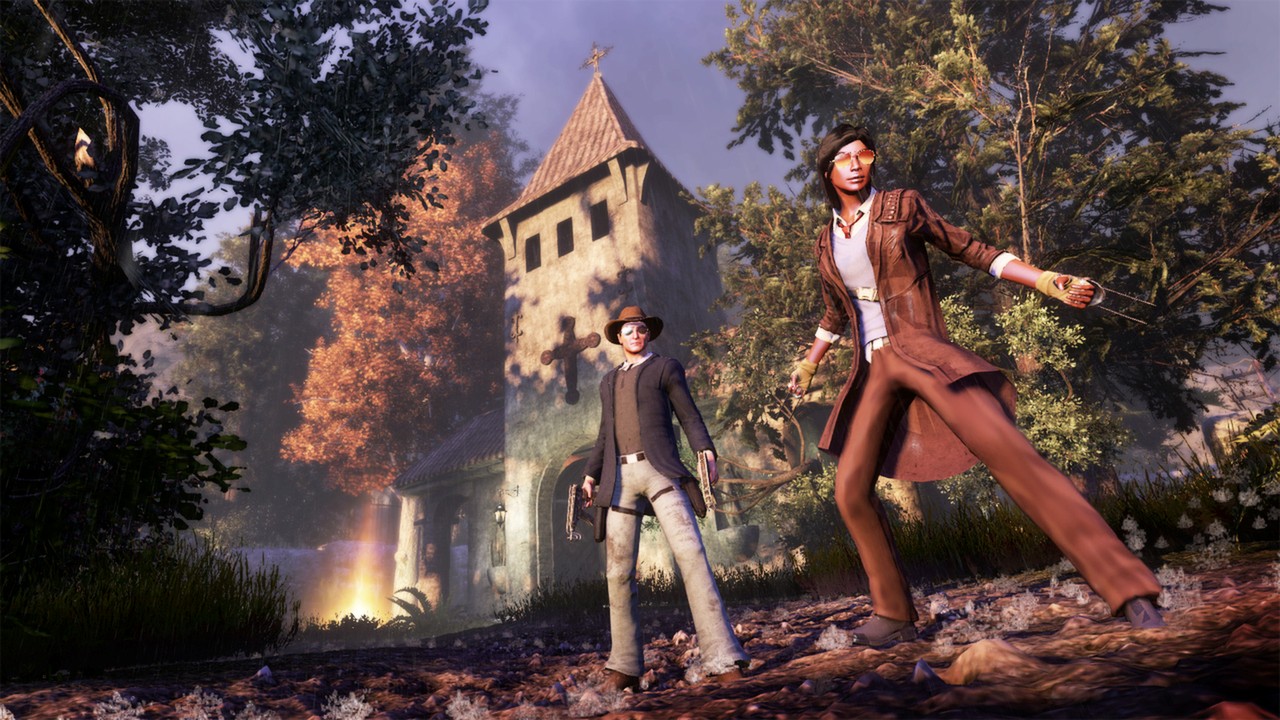 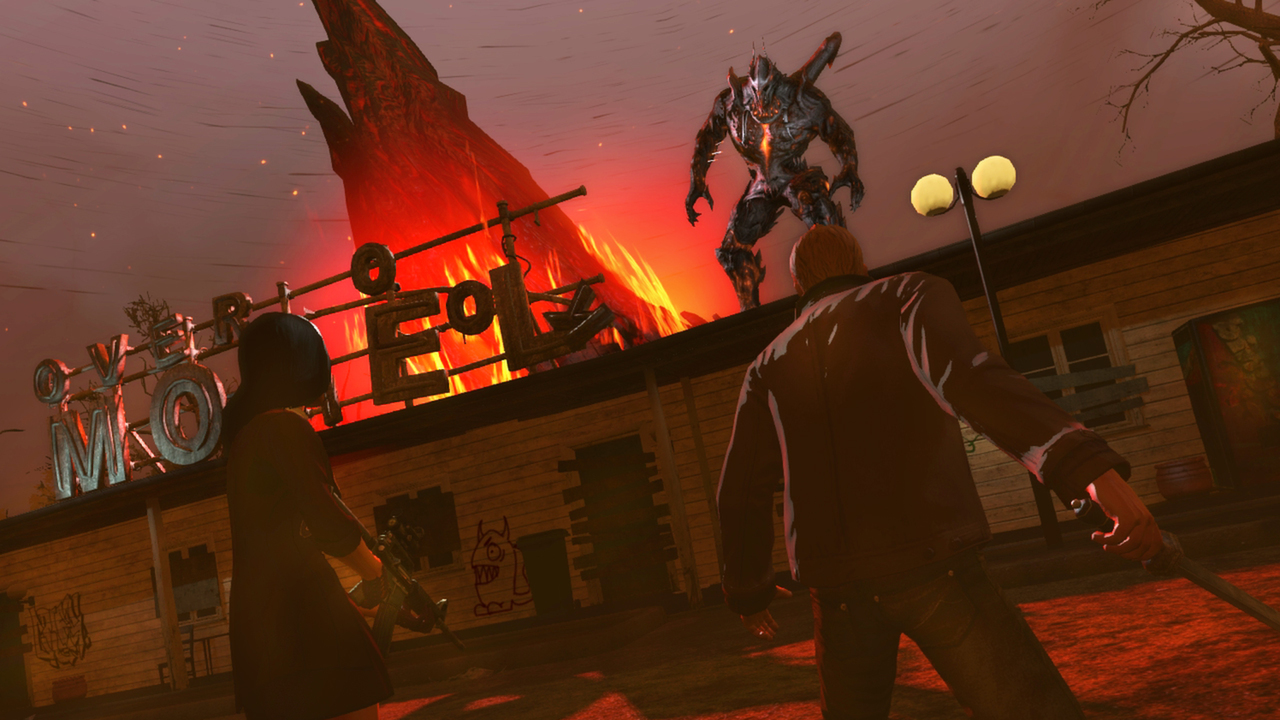 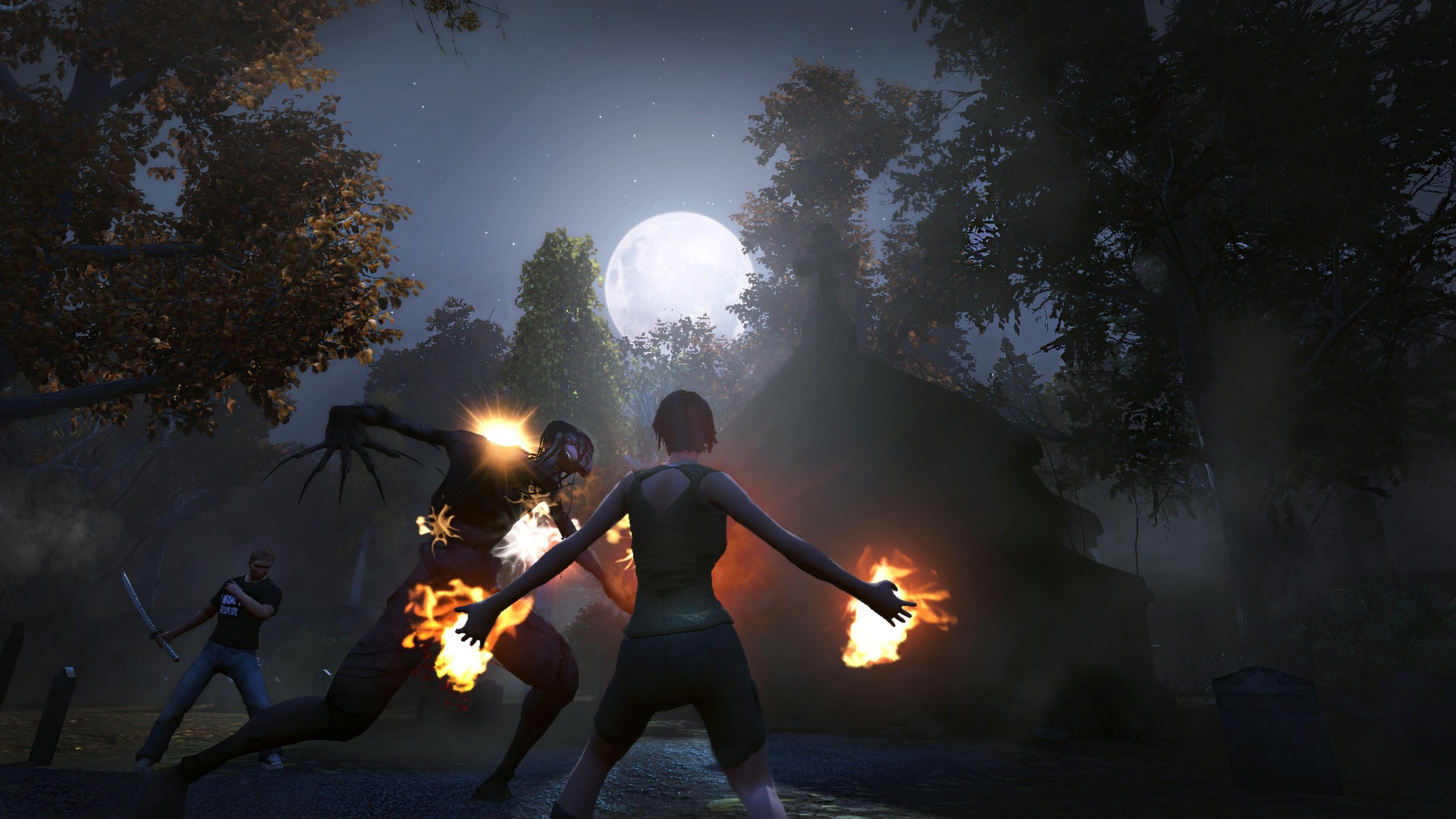 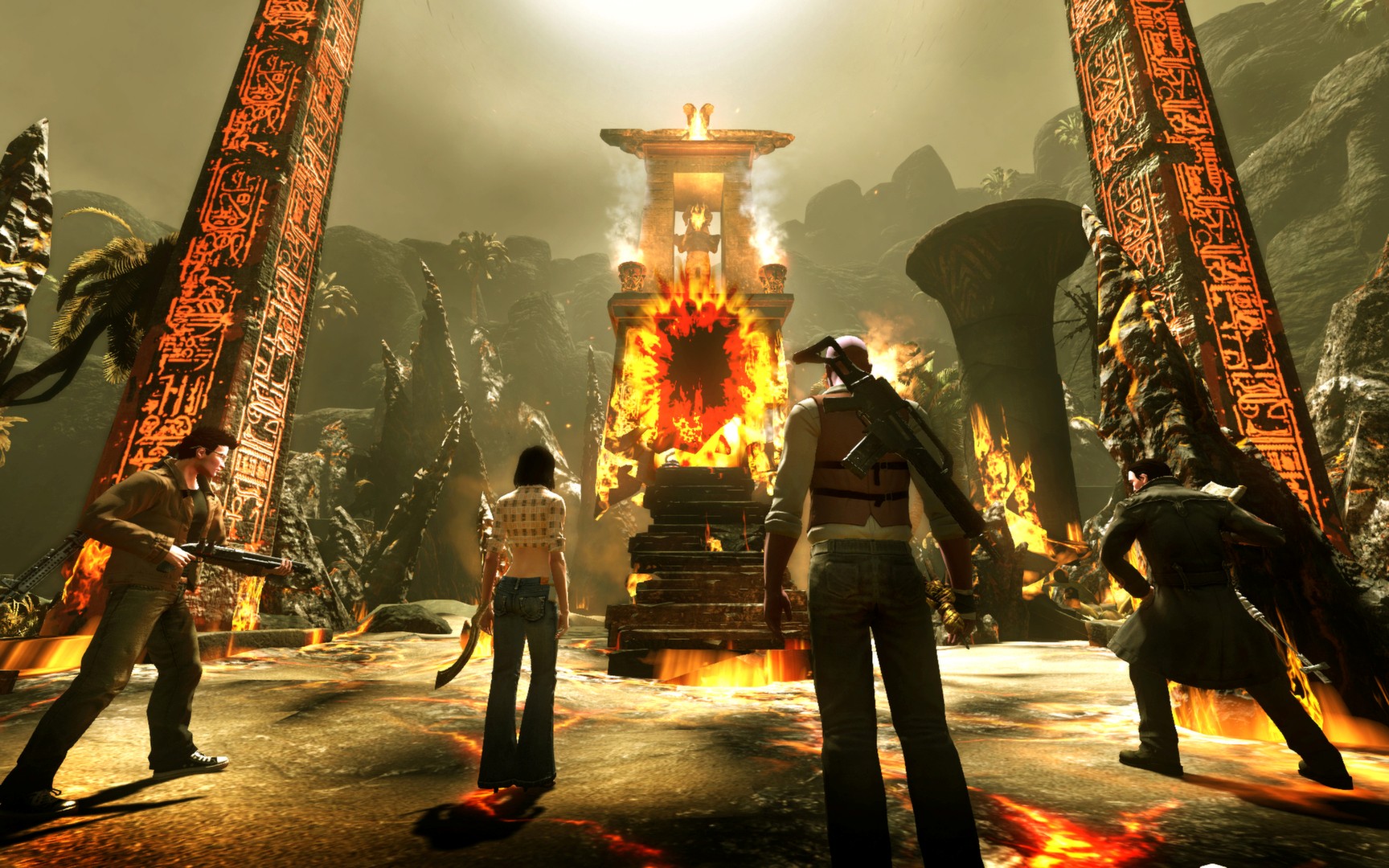 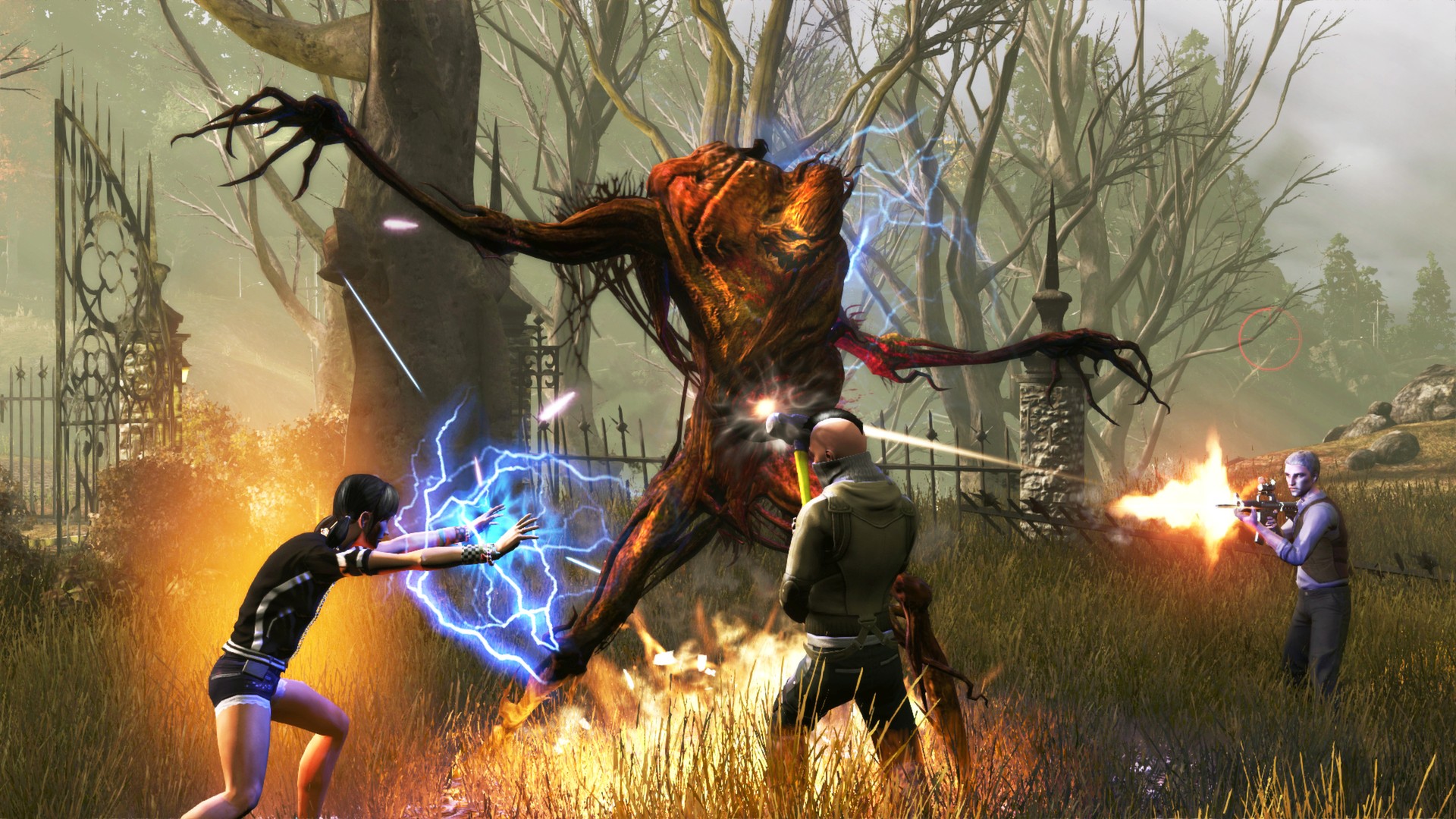 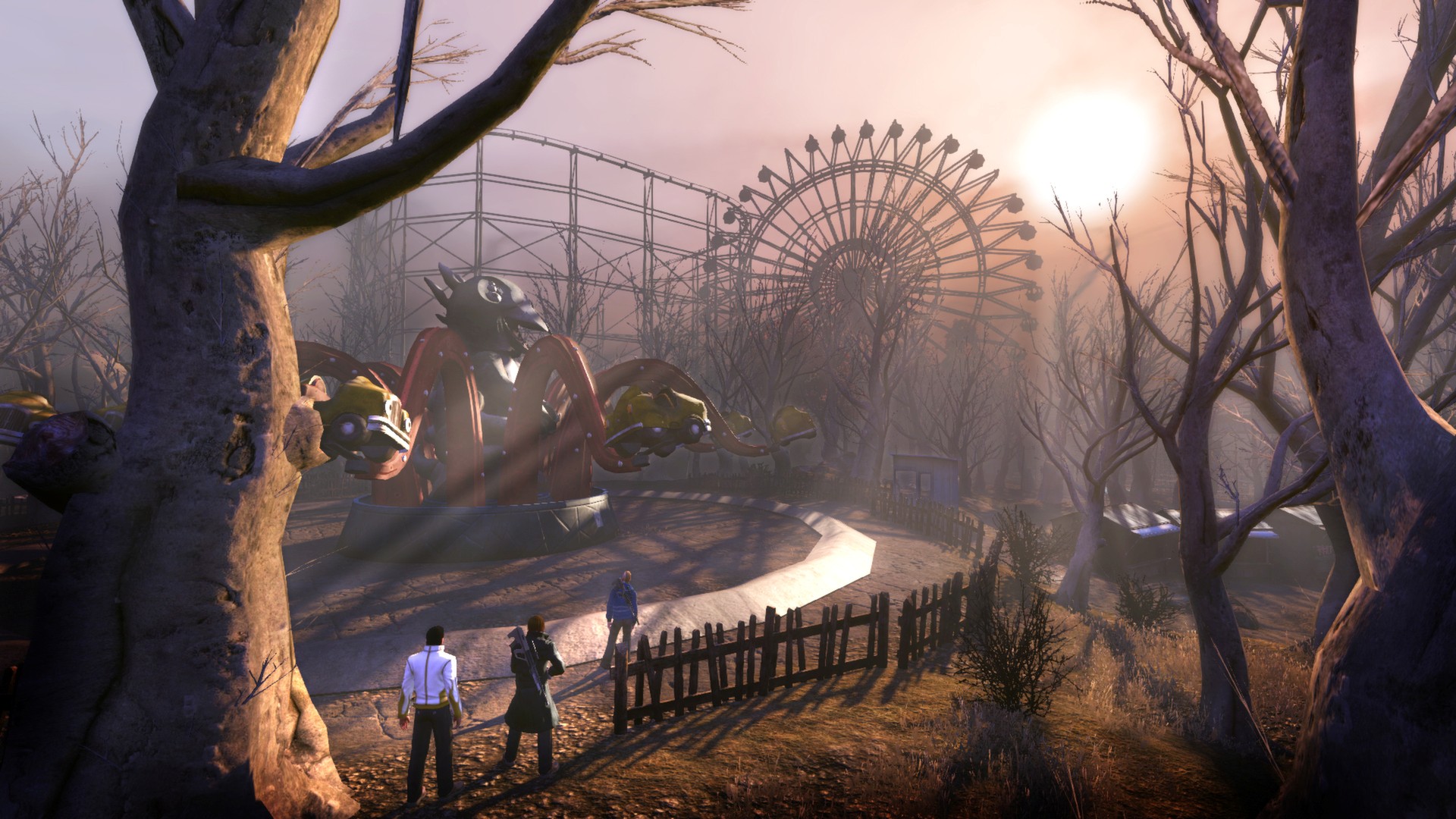 Uploaded: 14.11.2019
Content: text 73 symbols
Loyalty discount! If the total amount of your purchases from the seller Defik more than:
If you want to know your discount rate, please provide your email:

Hidden within our own modern-day world is a secret world. A world where every myth, legend, and conspiracy theory is true. And now, dark forces are on the move and secrets that should have remained forever buried have finally been uncovered. The world is about to discover that the terrors that have plagued our nightmares are all very real.

United in the fight against the rising darkness stand three secret societies: the Dragon, the Templars, and the Illuminati. Their secret war for the power to control the world is fought on the battlefield and in the boardrooms, and through quiet whispers into the ears of CEOs and presidents they influence the fate of entire nations.
Recruited to become agents for these secret societies, civilians – the players – are granted access to the true power embedded in their DNA. Finally capable of tapping into their full potential, these agents can now master any weapon, learn any power, and take on any role they want in the secret war and the battle against the rising darkness.

You have been chosen. Welcome to The Secret World.
Key Features:
Join a secret society and fight for your side.
Join one of three secret societies: the Illuminati, the Dragon or the Templar.
Fight for your secret society through participation in massive persistent player vs. player battles in the Fusang Projects warzone where over 200 players clash together as they fight for the power to rule the world, will the result affecting everyone on your server
Follow your destiny as your secret society requests your help and you embark on the story of a life-time
Explore a vibrant, modern-day setting
Explore locations all over our own, modern-day world and immerse yourself in a setting unlike anything seen before in an MMO.
Explore real-world locations such as New York, Seoul and London – and travel to exotic and mythical locations such as New England, Egypt, Transylvania and even Hell!
No classes, no levels – total freedom of play
Choose seven active and seven passive abilities from several hundred that can be unlocked, and create the character you want to play
No locked pattern of progress – you decide what to become. Combine swords with machine guns or chaos magic with dual pistols – the choice is yours!
A groundbreaking audio-visual experience
Based on Funcom’s proprietary DreamWorld engine, The Secret World delivers one the most visually impressive MMO gaming experiences to date.
Scales to perform smoothly on lower-end systems all the way up to the latest DirectX 11 graphic cards.
An NVIDIA “The Way It’s Meant to Be Played” title, featuring support for 3D Vision, TXAA and more.
Features an original soundtrack and in-game musical contributions from more than a hundred musical artists from around the world.
A storyline unlike anything seen in an MMO
From the creative mind of Ragnar Tørnquist, the creator of the award-winning The Longest Journey, comes a mature story unlike anything you have ever seen before in an MMO.
Experience story-based missions featuring full voice-acting and in-game cinematics that brings the world and its story to life.
Embark on missions far from the usual run-of-the-mill MMO quests, as you investigate, sabotage and involve yourself in an incredibly deep storyline.