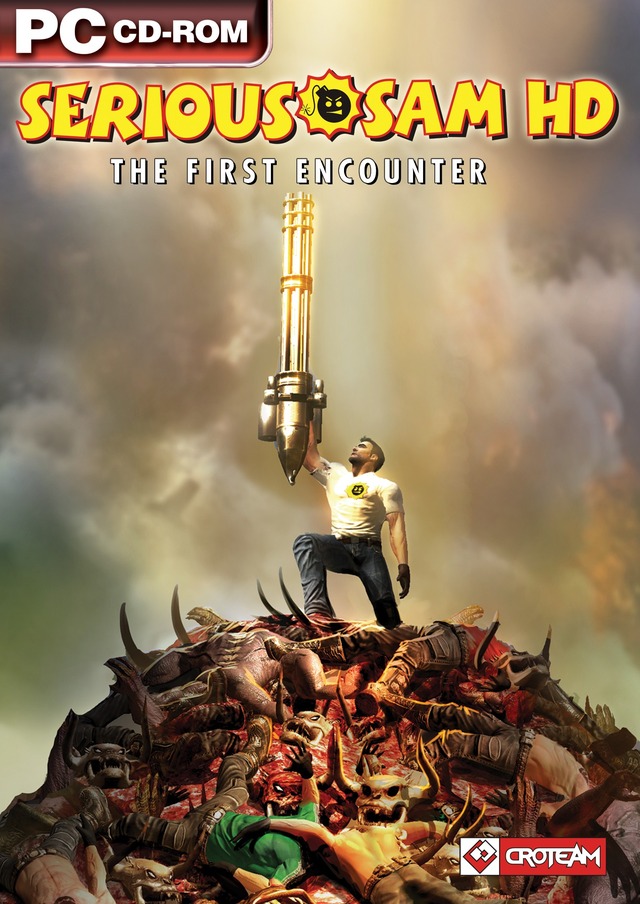 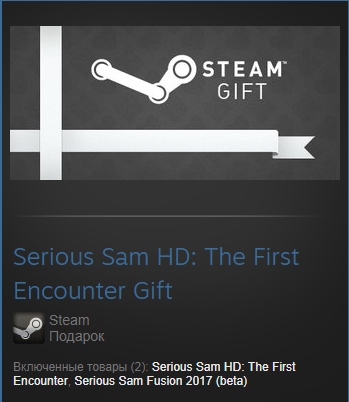 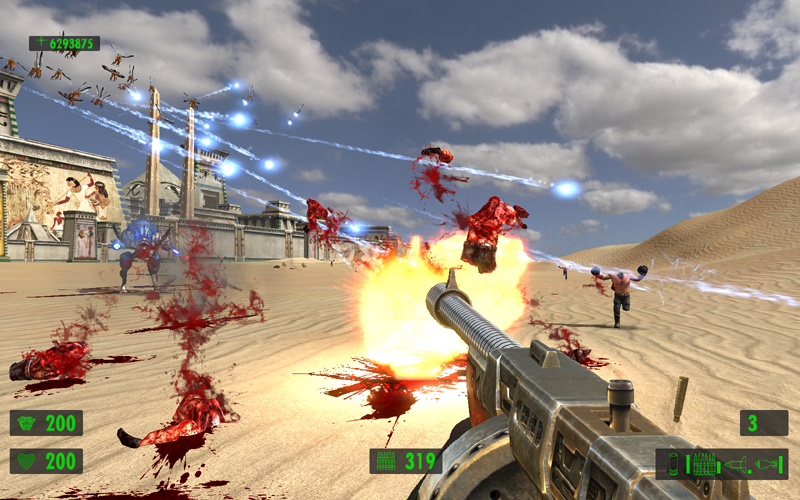 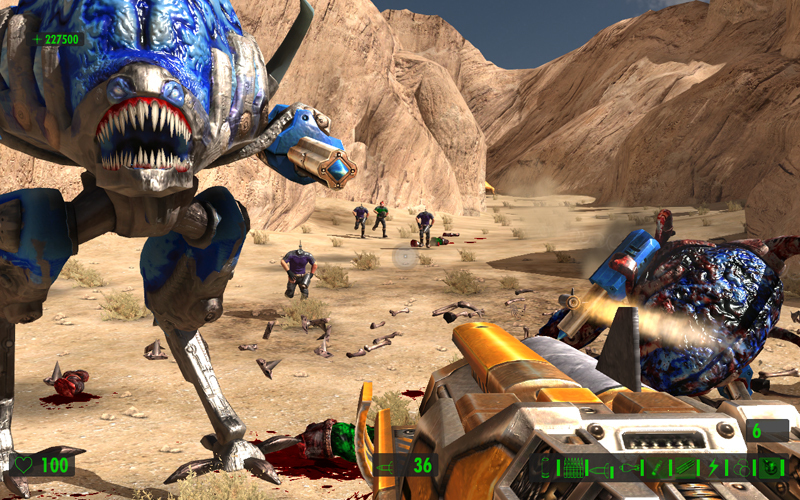 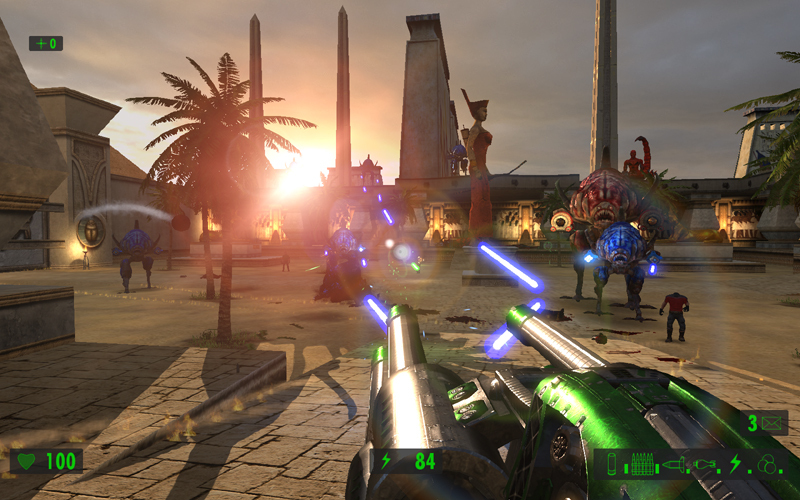 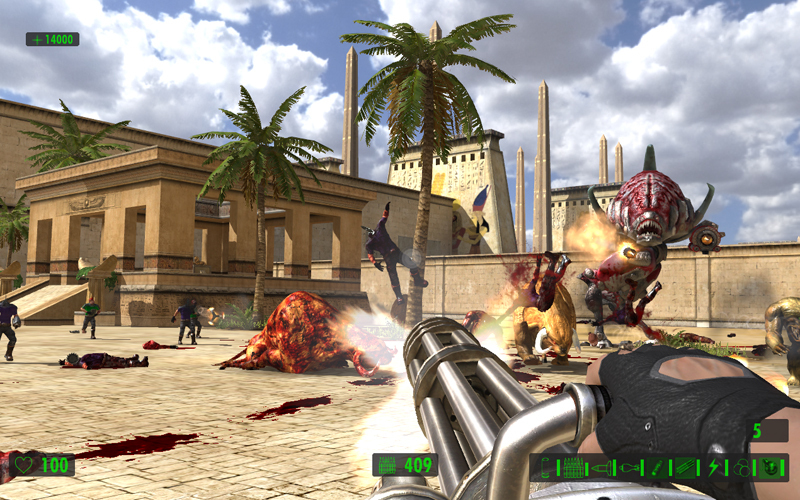 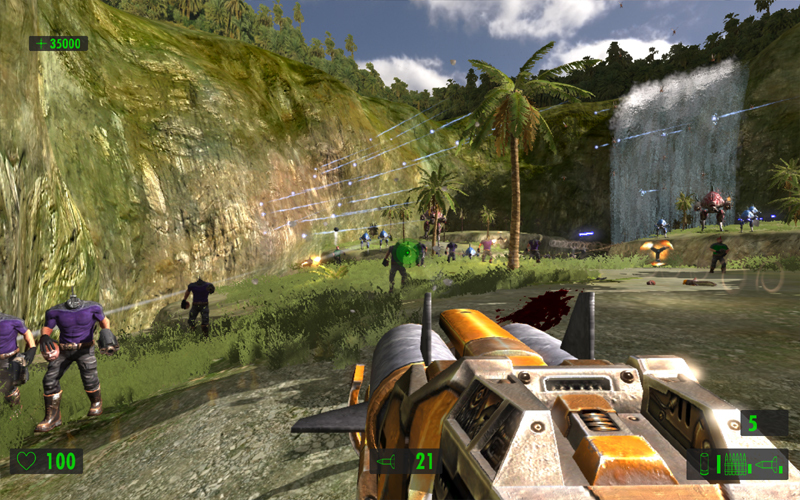 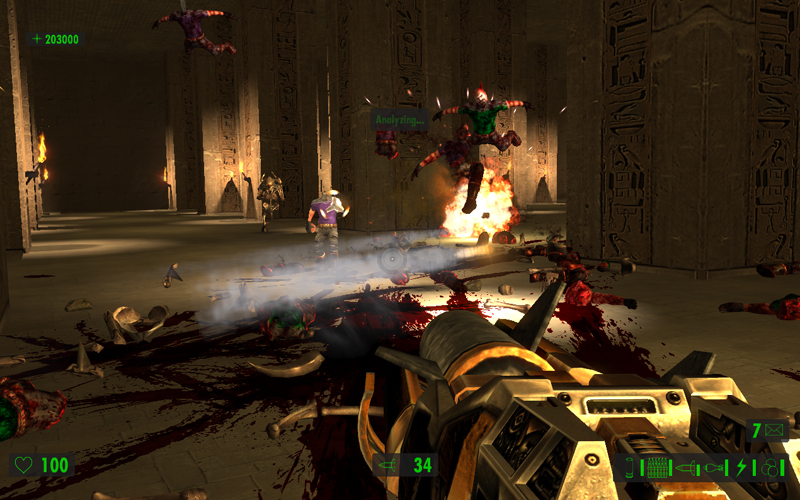 Uploaded: 04.09.2019
Content: text 73 symbols
Loyalty discount! If the total amount of your purchases from the seller Defik more than:
If you want to know your discount rate, please provide your email:

The classic shooter Serious Sam: The First Encounter is back with new graphics for old fans and for a new generation of players around the world. Together with updated graphics and a redesigned design, players control the legendary Sam ‘Serious’ Stone during his journey to Ancient Egypt to fight the forces of the evil Mental and the Syrian army.

Non-stop Massacre - From the Sirian Bull to the Headless Kamikaze and Ug-Zan, all the famous Mental minions have been upgraded for Serious Sam HD

A magnificent arsenal - Infernal revolvers, miniguns spitting with lead and truly giant GUNS! And you simply must use them in order to kill everyone you see.

Over 14 Bedlam levels - Jog in Ancient Egypt, where every inch has been redone to create stunning imaginations.

Many monsters are healthy and different. Headless kamikaze, big-eyed snappers, and a brood of much larger and uglier creatures of alien evil - with such a variety of opponents, Sam will not be bored. Moreover, all of them are waiting for a meeting with a desperate hero.

Eternal beauty. Egypt of the 21st century is an ideal springboard for waging war with aliens. The sun, hot sand, palm trees, ancient temples and pyramids - what could be better ?!