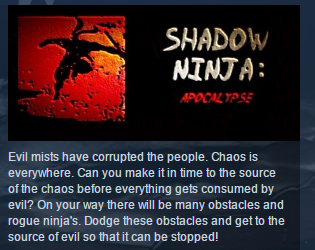 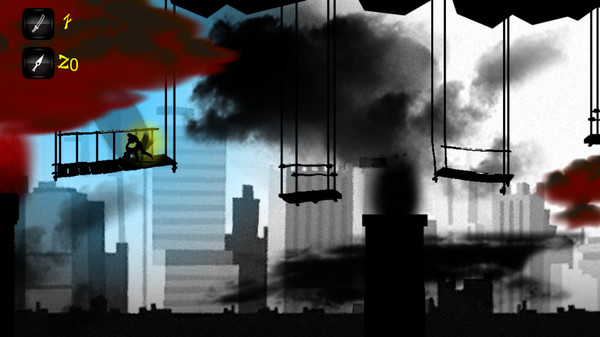 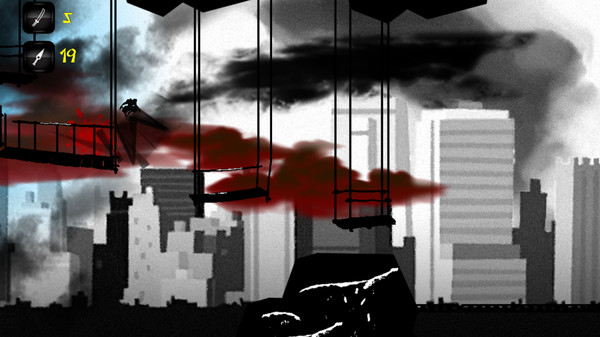 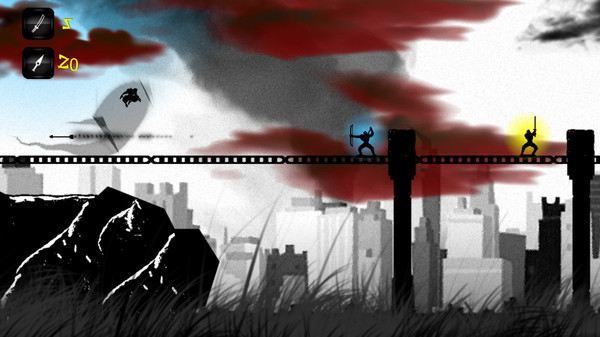 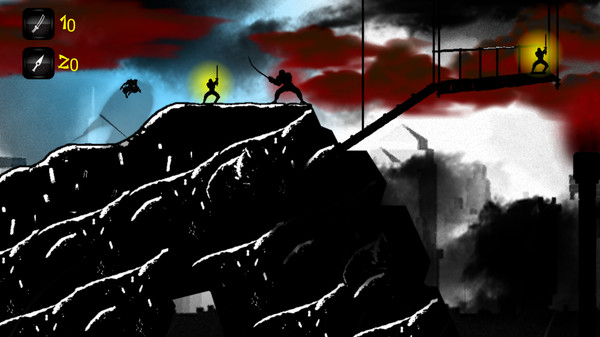 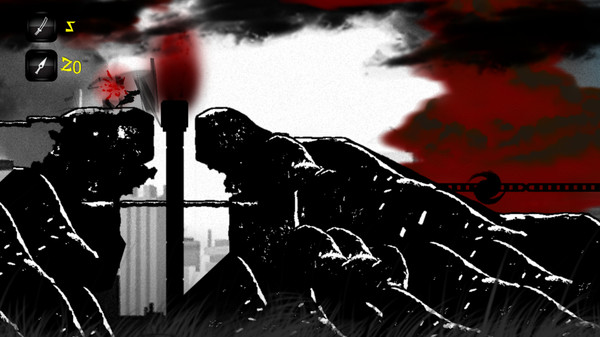 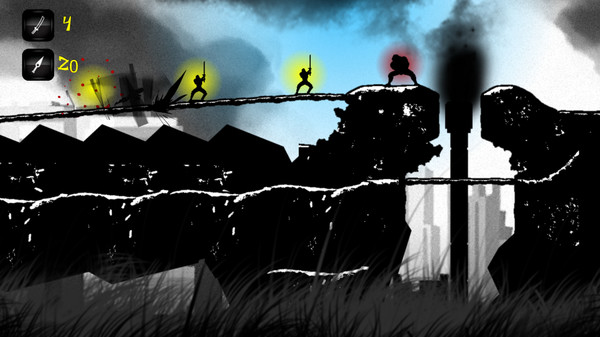 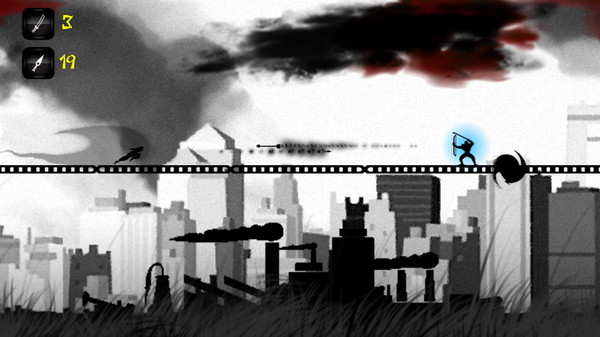 http://store.steampowered.com/app/389160/
💎💎💎💎💎💎💎💎
Evil mists have corrupted the people. Chaos is everywhere. Can you make it in time to the source of the chaos before everything gets consumed by evil?

On your way there will be many obstacles and rogue ninja´s. Dodge these obstacles and get to the source of evil so that it can be stopped!
Game controls:
-Keyboard and Mouse-
left mouse button: Jump
or
up arrow key: Jump
X: Throw Kunai
Z: Sword Attack

Prepare for a near impossible challenge in the world of Ninja´s
Comic
Gameplay
Shadow Ninja: Apocalypse is a side-scrolling platform game in which the player takes control of the player character, Shadow Ninja, and guides him through 85 levels. A game over screen appears when a enemy or a trap kills you, however, the player may restart the level and continue playing. In each level you’ll be provided with weaponry (10x Sword or 20x Kunai) to defend yourself and you’re tasked with staying alive as long as possible. The graphics provide a mystery atmosphere and it makes the entire experience just delightful. The controls are pretty simple and easy to understand so you will have a no problem learning the ins and outs of this game.

1. Maintain ninja balance control.
2. Focus along with your movement, jump and attack.
3. Stay alert to the entire scene. Do not become so engrossed in watching only your ninja that you do not notice other enemy ninjas and deadly objects.
4. Use only your weapons if needed. Some enemy ninjas are harder to kill with Kunai, use your sword for stronger enemies.
Encyclopedia: Lists of weapons, tools and enemies in Game
Ninja

Ninja (忍者) were a type of warrior who specialized in unconventional warfare such as infiltration, sabotage and assassination during the age of the samurai. Another way of calling them is "shinobi", meaning "those who act in stealth". Ninja employed deception and forgery tactics to take opponents out by surprise. Due to their unorthodox methods which contradicted the way of the warrior (bushido), the ninja were not credited with the same honor as the samurai.

The diverse range of skills practiced by the ninja is called ninjutsu - the art of stealth - and includes training in armed combat, weapon techniques, military strategy, meteorology, geometry and breathing synthesis. Ninjutsu was passed down through generations within families or directly from teacher to a selected one or few disciples. This secrecy in part explains why little factual information exists about the ninja, giving rise to lots of stereotyping of them both within Japan and in the West.
Kunai (Used by you and enemy)

The Kunai was a small dagger-type tool that served primarily as a utility knife. It’s secondary use was as a weapon, with a sharp point and short handle it was a great throwing weapon. It was also a great close combat weapon as it could be used in very tight situations.

Some other uses for the kunai include a climbing device, a hammering tool, a make-shift spear tip just to name a few.
Ninja Sword (Used by you)

The ninja sword (ninja-to) was different than that of the samurai. The long sword that the samurai carried was made of high-carbon steel, and took months to have made. They were hand made specially for each samurai, taking great care to make a very high quality sword. It was so sharp that it could easily cut a man in two, even through their armor. The length of the samurai swords averaged around 26 1/2 to 37 inches.