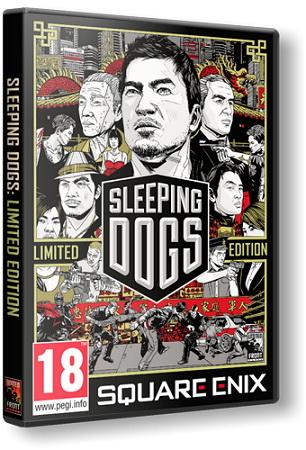 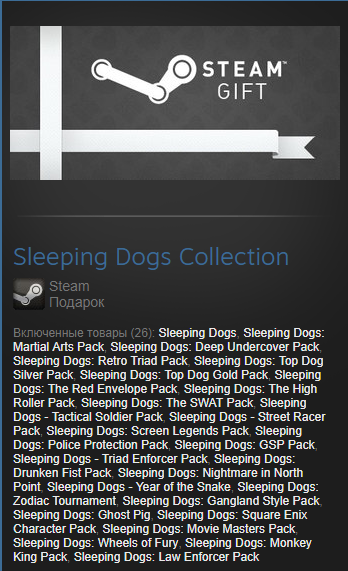 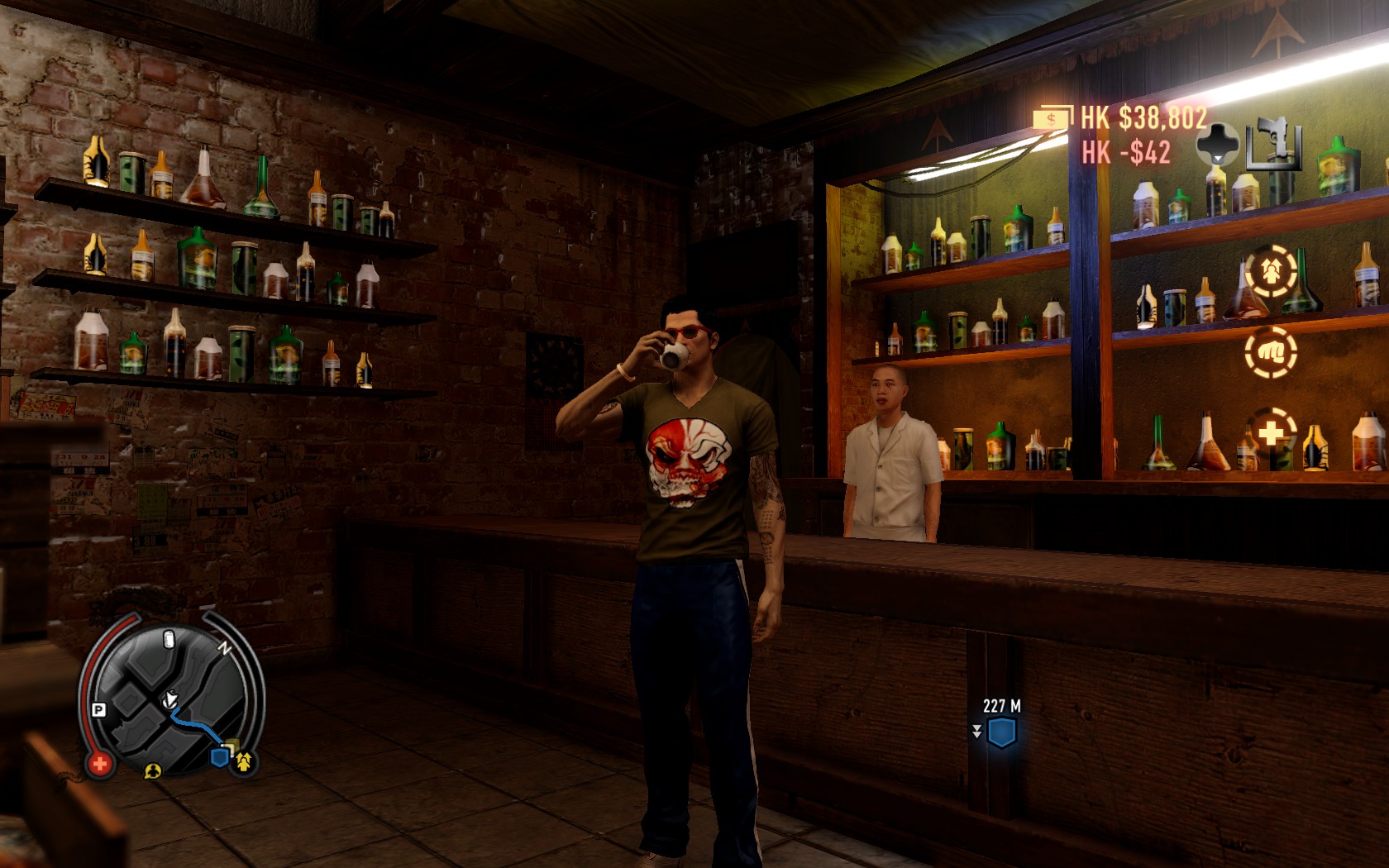 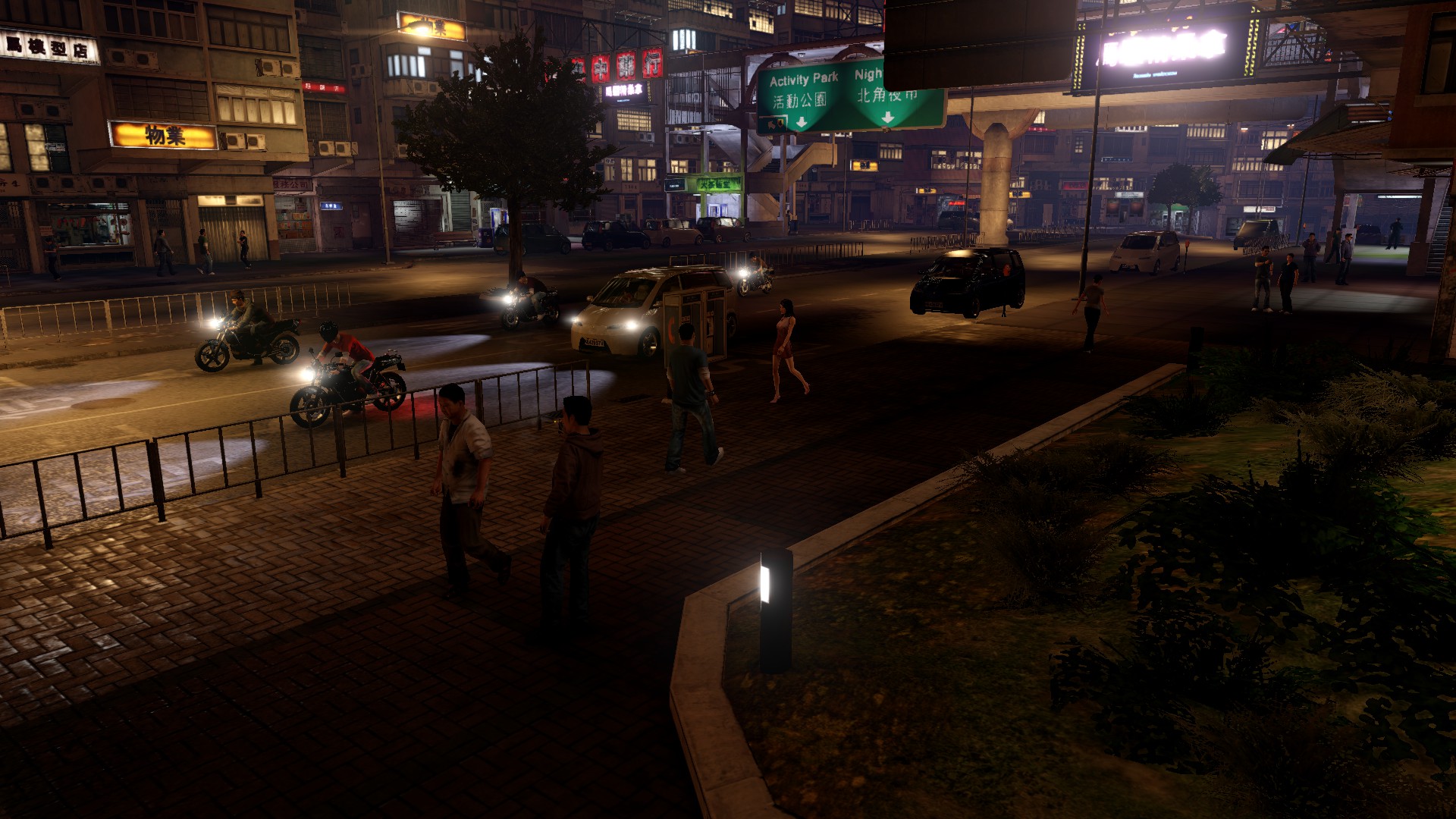 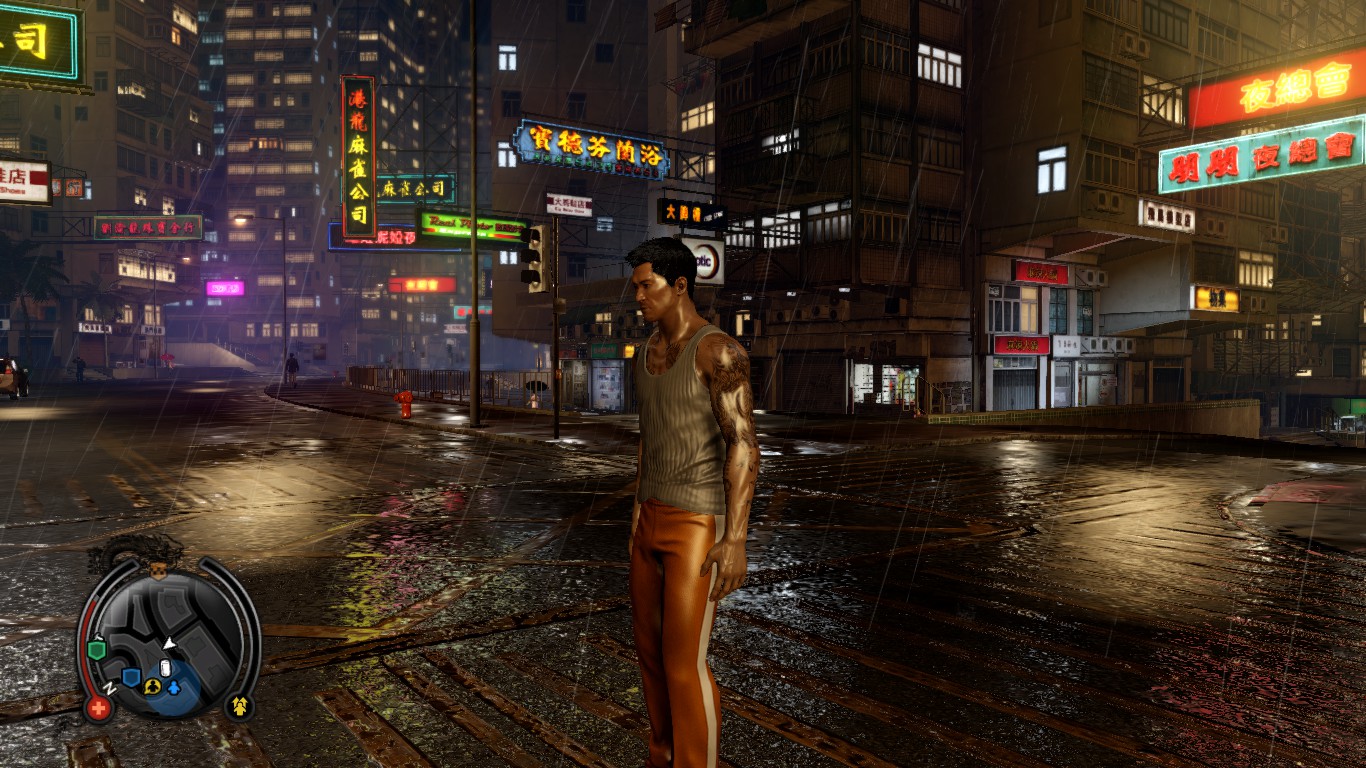 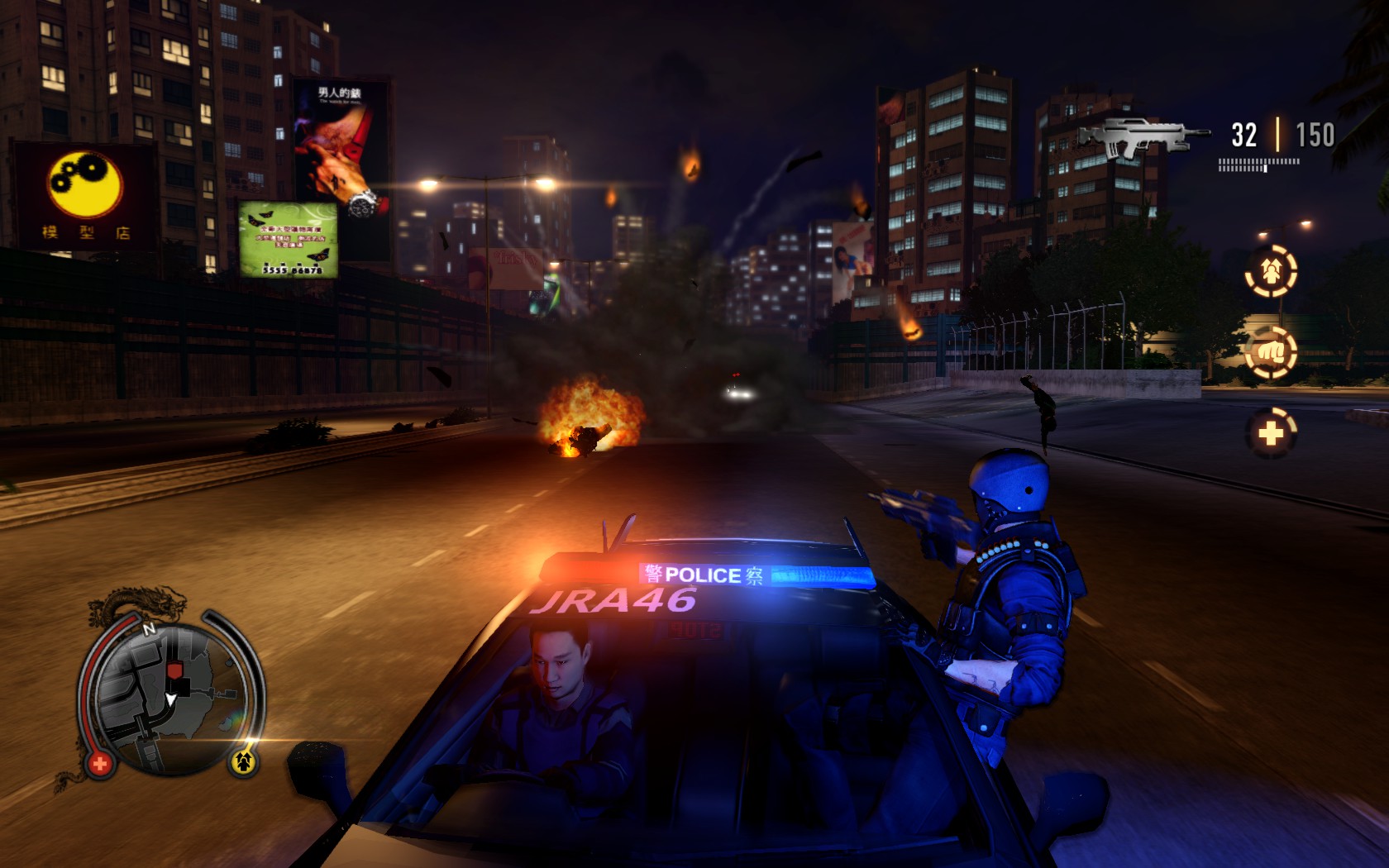 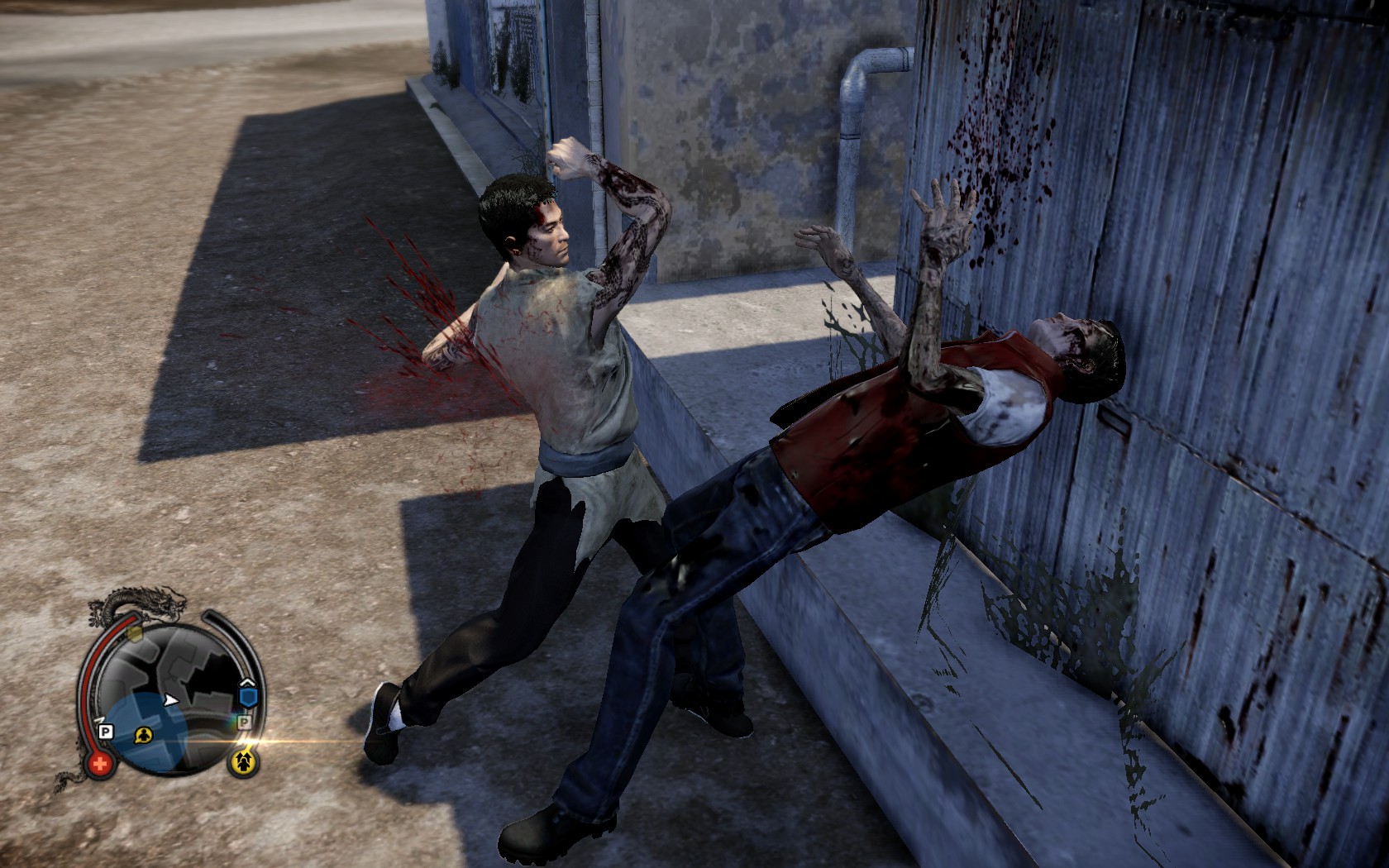 Uploaded: 02.09.2019
Content: text 73 symbols
Loyalty discount! If the total amount of your purchases from the seller Defik more than:
If you want to know your discount rate, please provide your email:

IMMEDIATELY AFTER PAYMENT YOU WILL RECEIVE A LINK TO ACTIVATION
GIFT IN STEAM WITHOUT REGIONAL RESTRICTIONS !!!


Another rarity removed from the Steam Store.

Welcome to Hong Kong, a city in which the trembling light of neon lights is closely interwoven with everyday life, a city whose exotic places and raging streets hide one of the most powerful and dangerous criminal organizations in the world - the Triad.
In this open-world game, you have to try on the role of Wei Shen, an undercover cop who is trying to destroy the gangs of the Triads from the inside. Prove your worth on the way to the tops of this organization by participating in violent criminal operations, and do not let criminals reveal themselves.
Torn between loyalty to the police badge and the gangster code of honor, you have to bet everything and not get lost in the blurry boundaries between truth, devotion and justice.
Key Features:
An adult and tough drama about a cop undercover that can be revealed at any time.
An explosive action game flavored with a nuclear mixture of deadly martial arts, heated skirmishes and brutal showdowns.
Crazy adrenaline rush through the streets and tear the seas with a huge fleet of exotic cars, sports bikes and speed boats.
Hong Kong is your personal playground: take part in illegal races, bet on cockfights or relax in karaoke. In the areas of this city there are countless ways to have fun.

I would really appreciate a review after purchase.