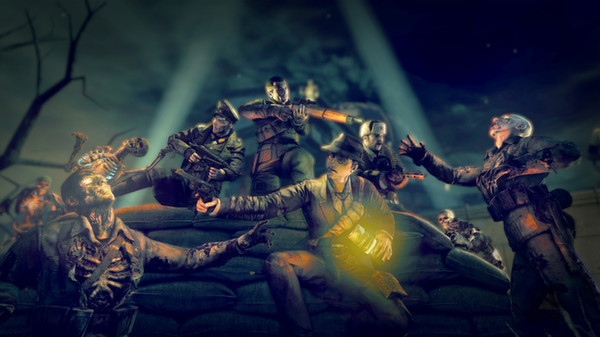 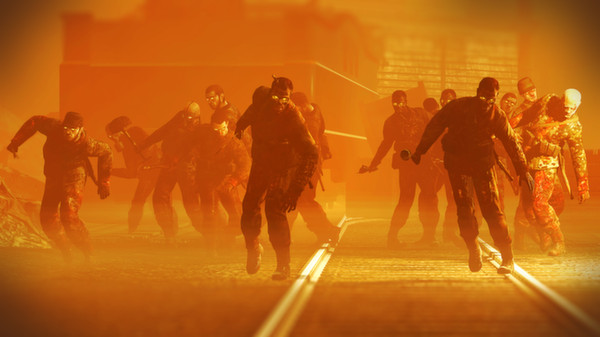 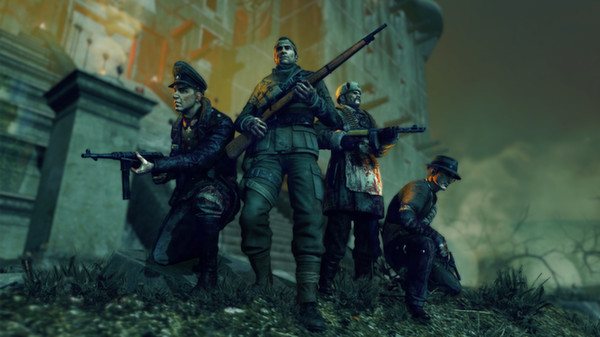 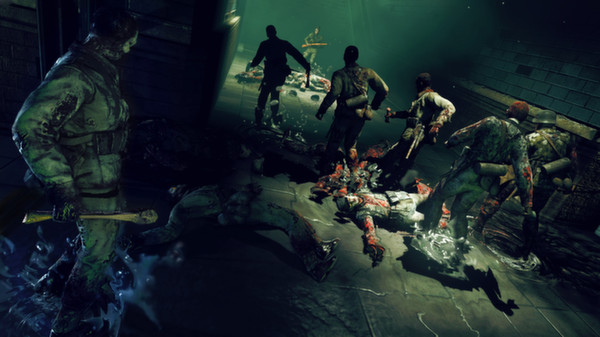 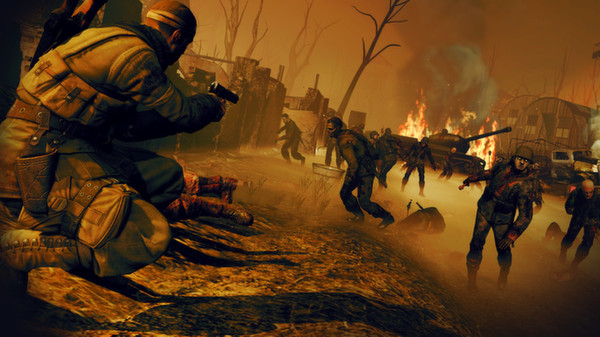 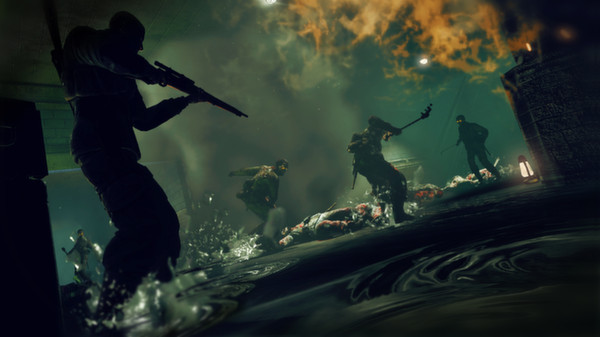 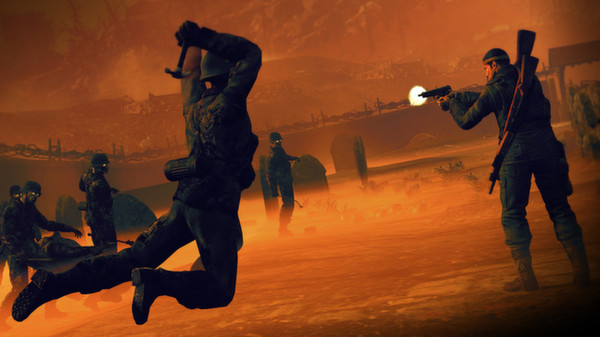 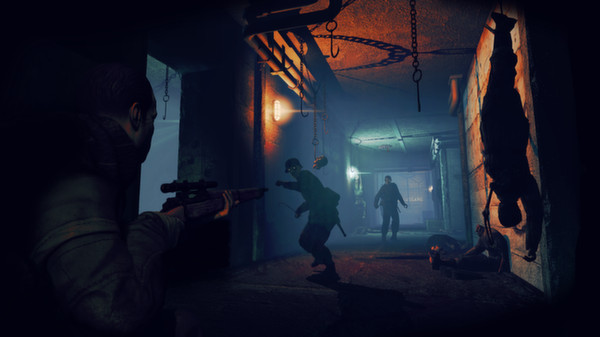 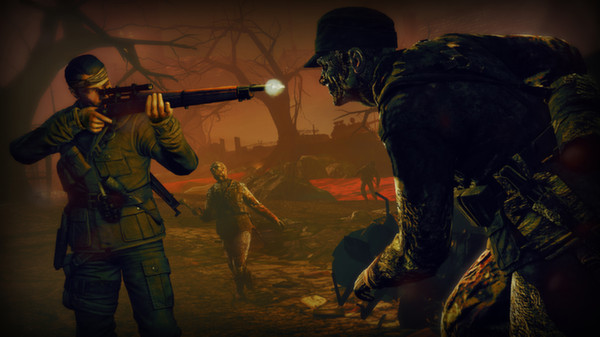 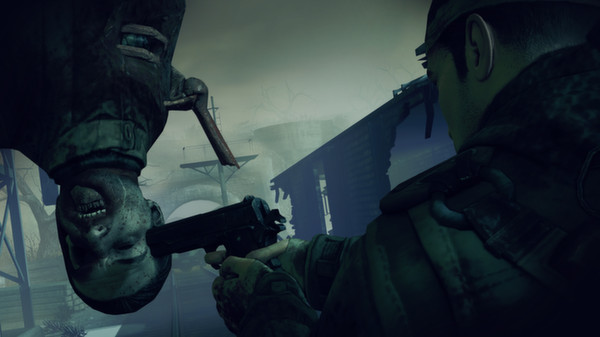 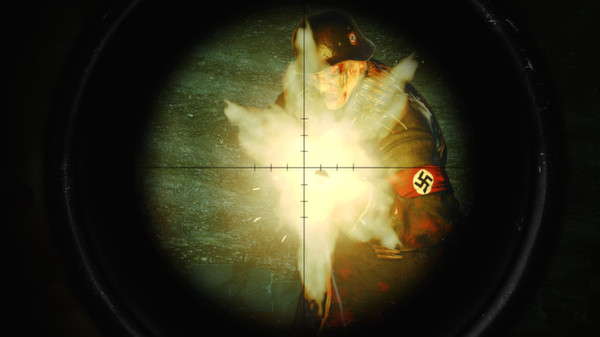 With World War 2 Europe overrun by legions of the undead, you must find mankind’s salvation deep in the twisted bowels of Berlin by securing the sacred artefacts that unleashed this damnation. Every step must be paid in blood as players work together against impossible odds and descend further into the demon-infested city and the terrifying Führerbunker itself.

Tackle the campaign online in co-op for up to four players, or embark on the twisted missions alone if you’ve got the bottle.

Nerve-shredding third-person combat
- Experience the trademark sniping, blood-pumping sieges and co-op team play that made the original Nazi Zombie Army a Steam best-seller.
- Revel in the return of the infamous X-ray kill cam as your bullets purify the putrid insides of the undead in slow motion.
- Defy the odds and survive against overwhelming hordes with traps, explosives and powerful new machine-gun turrets.