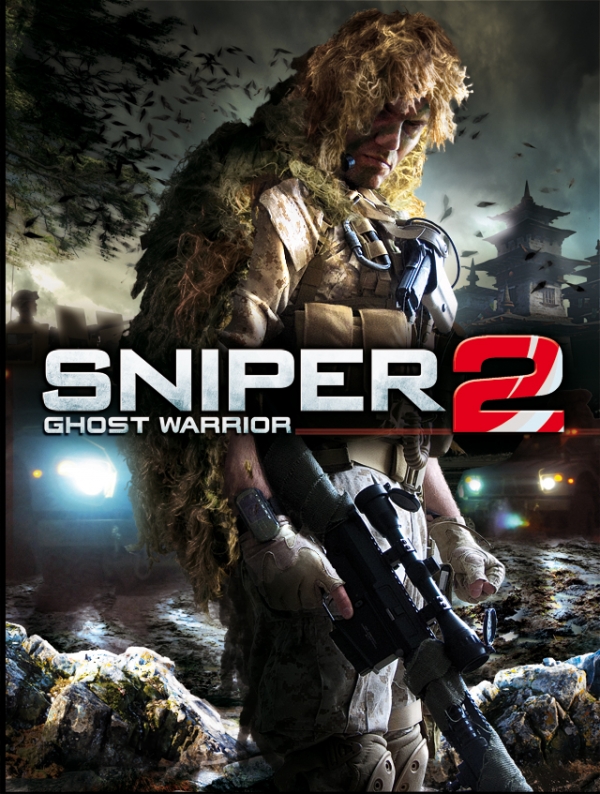 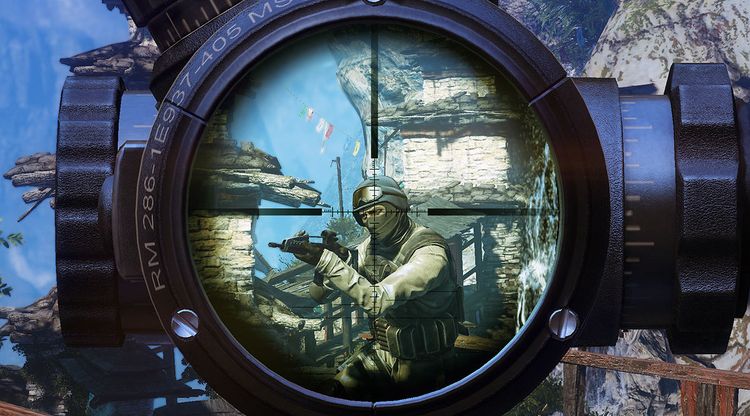 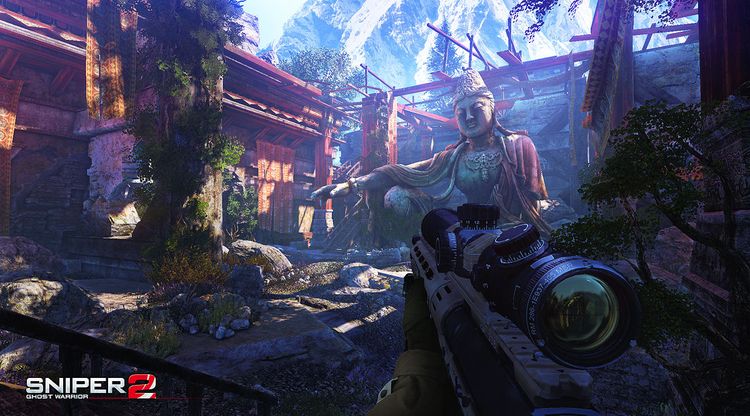 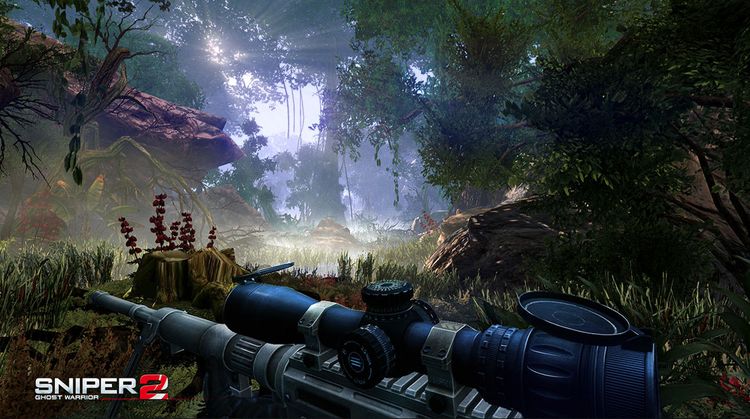 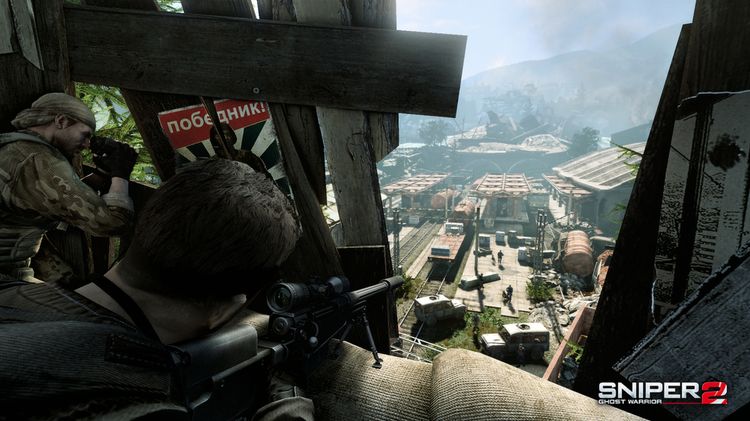 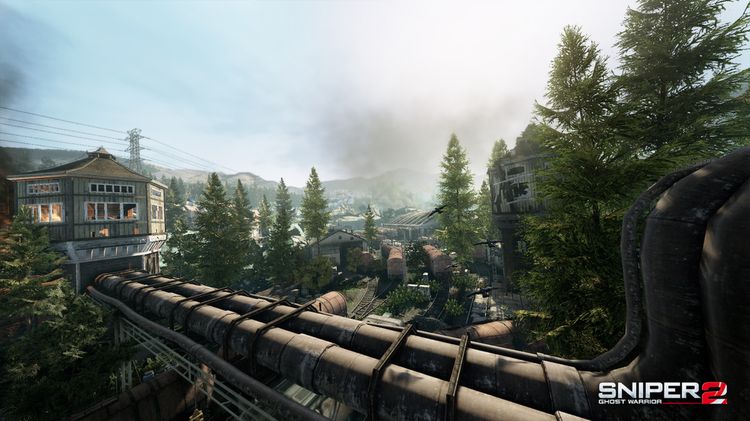 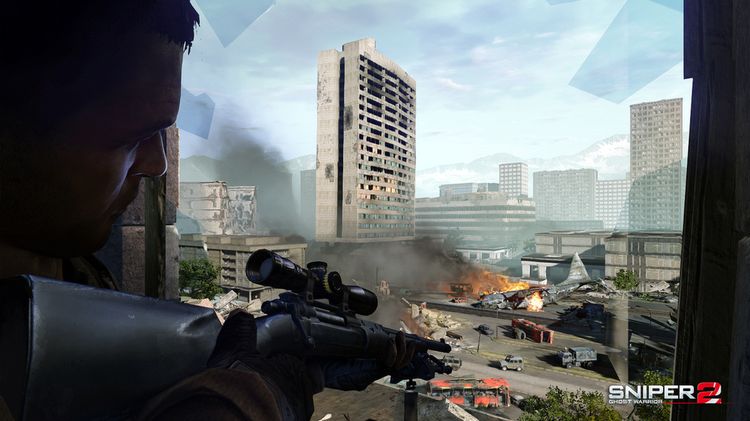 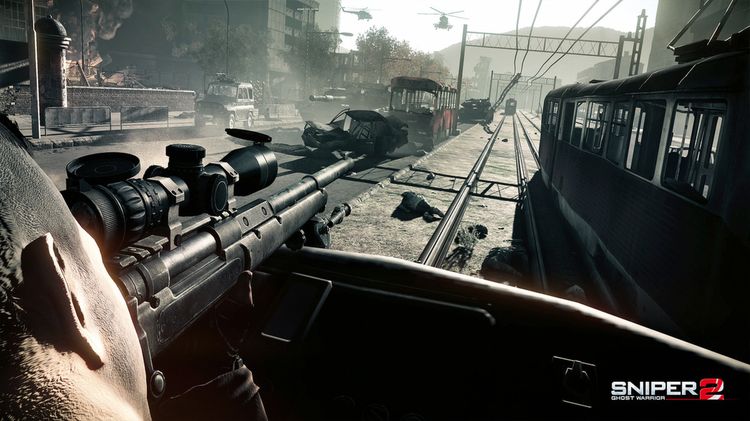 Uploaded: 13.01.2016
Content: text 19 symbols
Loyalty discount! If the total amount of your purchases from the seller KrossАдын® more than:
If you want to know your discount rate, please provide your email:

►Game description:◄
Ruthless fighter single again goes on the warpath. The action of the second part of a popular action, gained recognition of players around the world, will unfold among the impenetrable jungle, mountain ranges and urban ruins. An impressive selection of the most modern equipment includes thermal imaging and night vision device that will greatly enhance your ability to eliminate the enemy.

As the first part of the game, Sniper: Ghost Warrior 2 will offer various ways to achieve this goal. You have to choose your way to victory, whether deadly fire from a sniper rifle at long range or silent murder in the melee. But in any case you have to take into account the incredibly realistic weather conditions and advanced ballistics. And remember: one shot – one kill! After snipers as sappers, wrong only once...


!!!ATTENTION!!! Every third client (in random order) left a positive review after purchasing Sniper: Ghost Warrior 2 will get at your Email address used during the purchase of goods, the individual activation key gift Steam games. As a gift you get one of the over 30 different games to Steam. The distribution of keys within 48 hours excluding weekend days from the moment of writing the review.


ATTENTION: the Given key to activate on Steam.