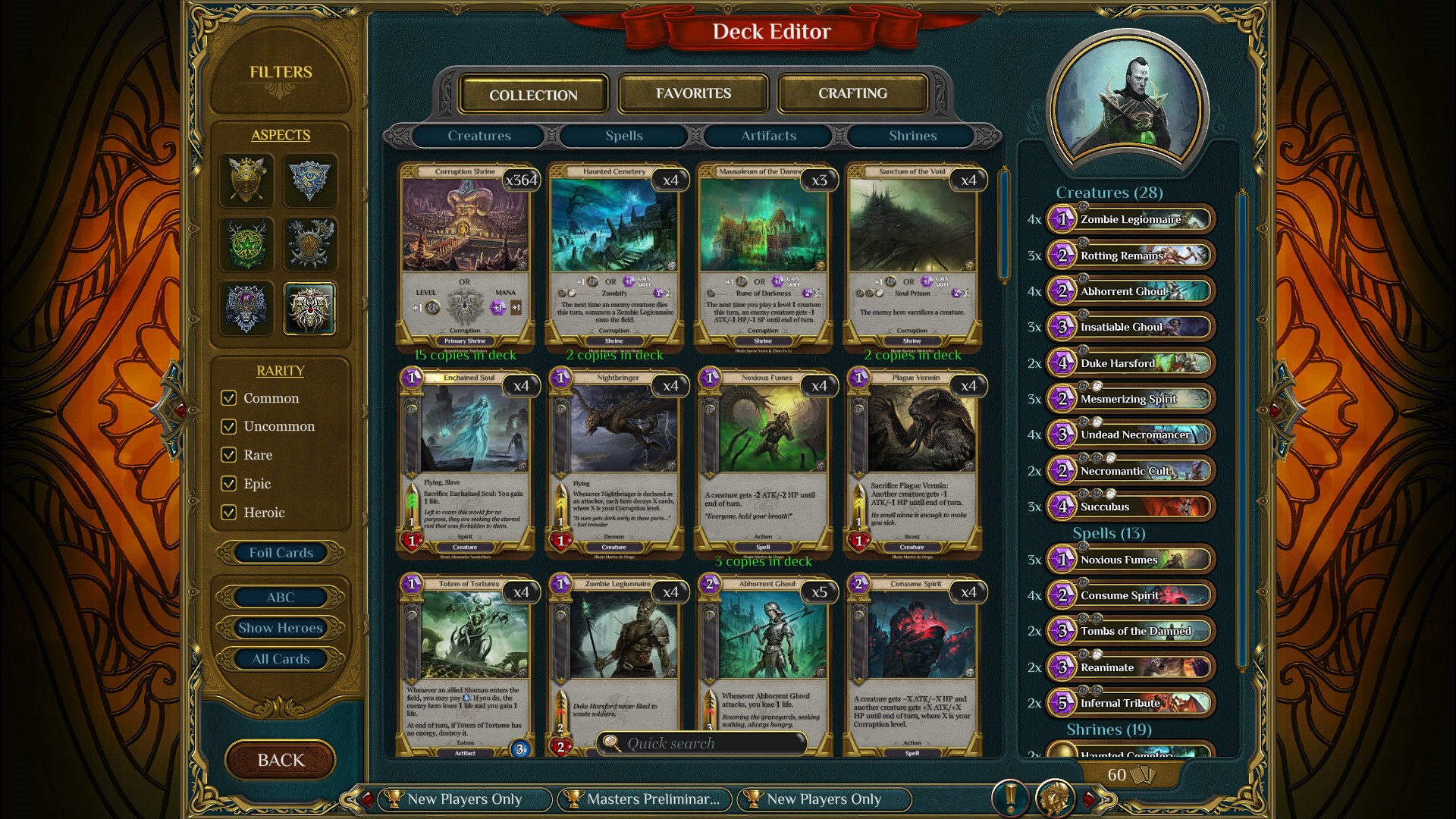 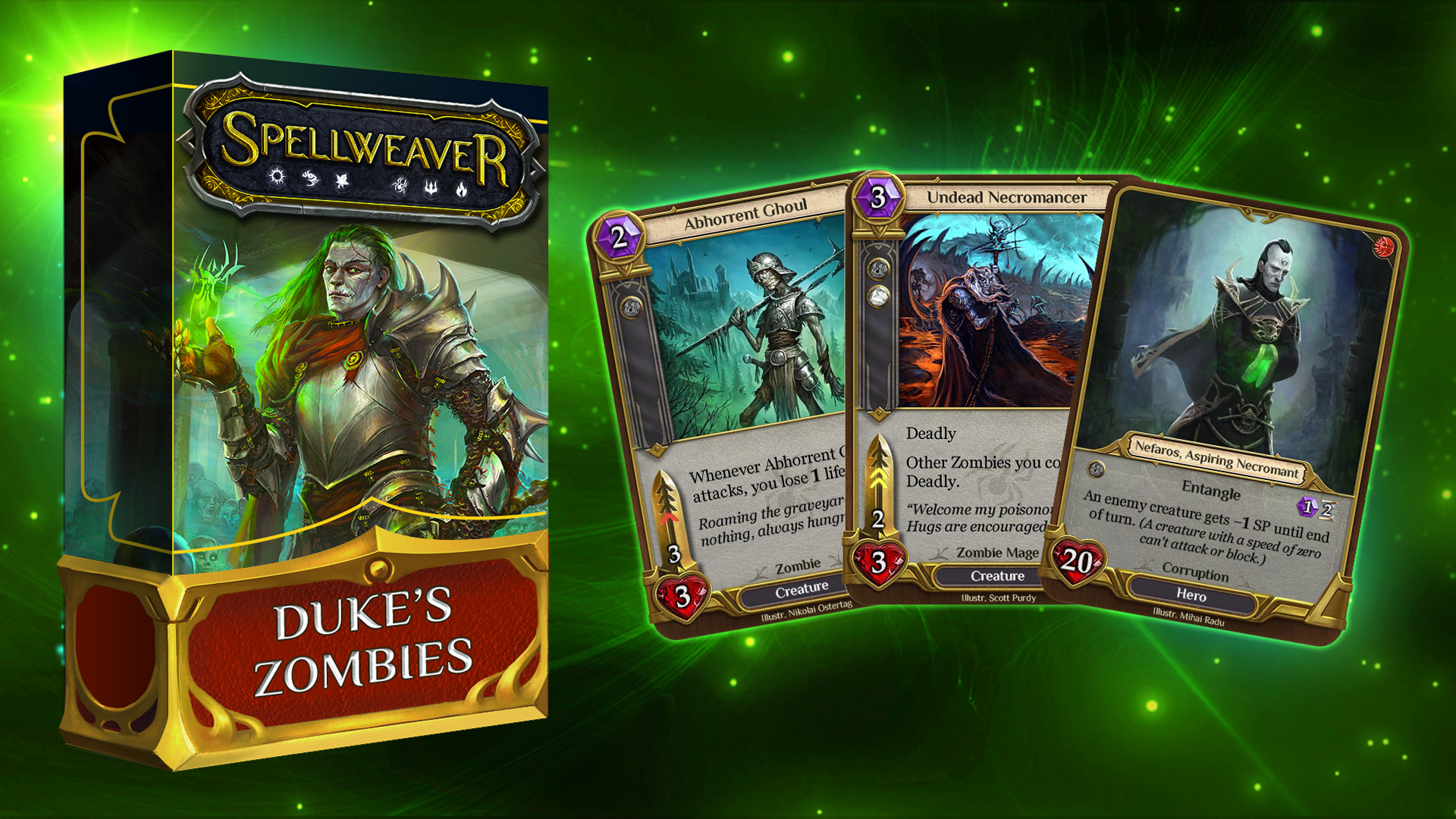 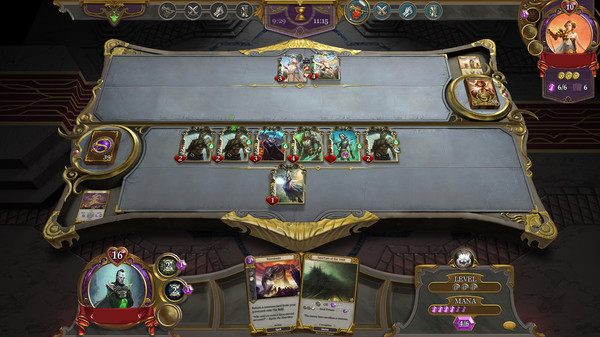 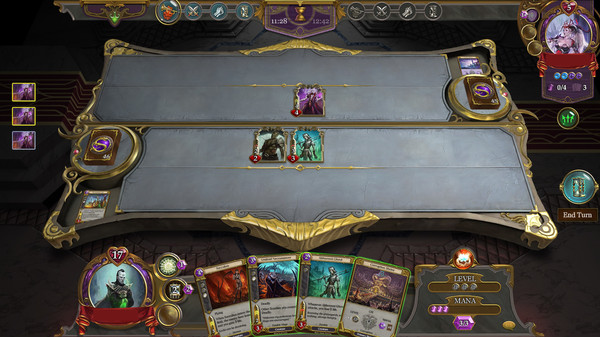 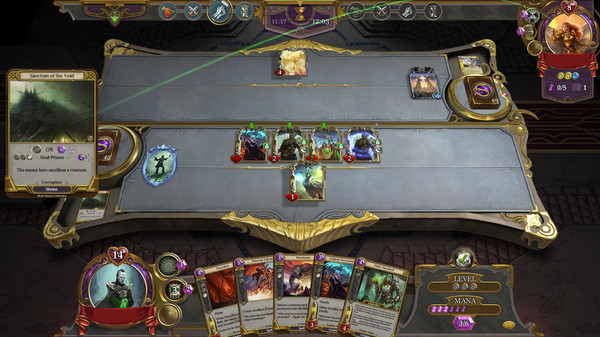 Sold: 0
Uploaded: 05.03.2020
Content: text 17 symbols
Loyalty discount! If the total amount of your purchases from the seller kostet624 more than:
If you want to know your discount rate, please provide your email:

on your account
https://store.steampowered.com/app/545140/Spellweaver__Dukes_Zombies_Deck
The duke´s fingers hurriedly leafed through the pages. An evil light burned in his eyes, and his gaze darted in search of the necessary verse. "Where did he go? Damn!" Before the duke lay several dead soldiers. Their shields were cut, their spears broken, and signs of decay appeared on the mutilated bodies. Horrific picture. "Finally! SMART - Nagir - Itir - SIEMEN - SAH!" He tossed the book away and cast the spell again. Puffs of green fog enveloped the bodies. And the withered joints exploded, and the bones cracked. The rebel zombies seized the broken weapon and stared pointlessly at their master. "Good morning, guys! Have a good night´s sleep? Then let´s go! Lord Nefaros is waiting for us ..."
Content
One ready-made deck - “Duke´s Zombies” (1 hero + 60 cards)
Strategy
Set on your opponent countless hordes of zombies. Strengthen the onslaught by giving them to help the Dead Necromancers. And if this is not enough, the Duke of Harsford will again raise them into battle and the celebration will continue.
List of cards
Hero
Nefaros, Ambitious Necromancer