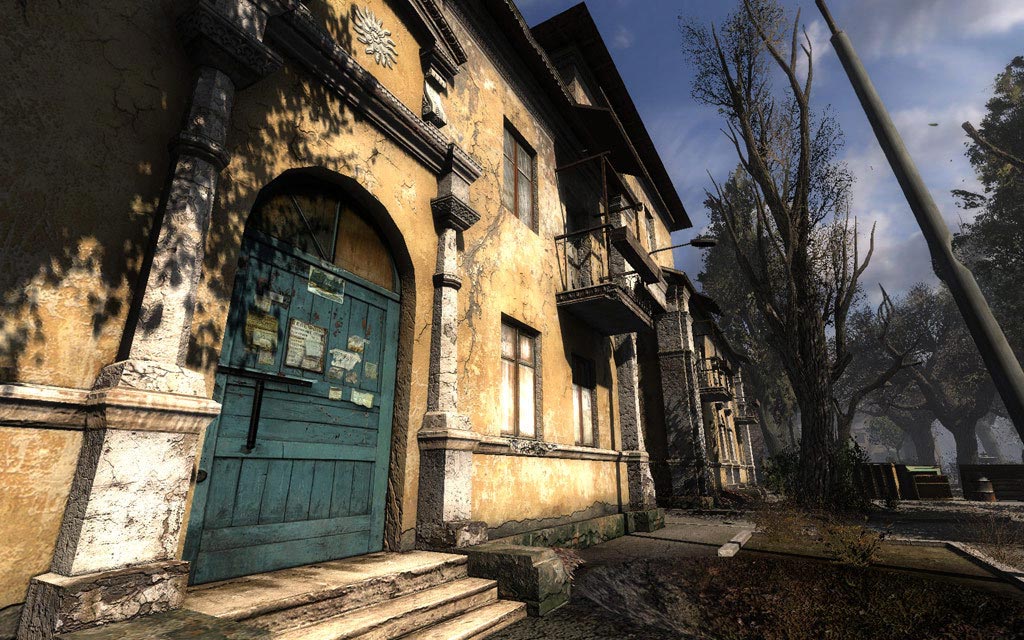 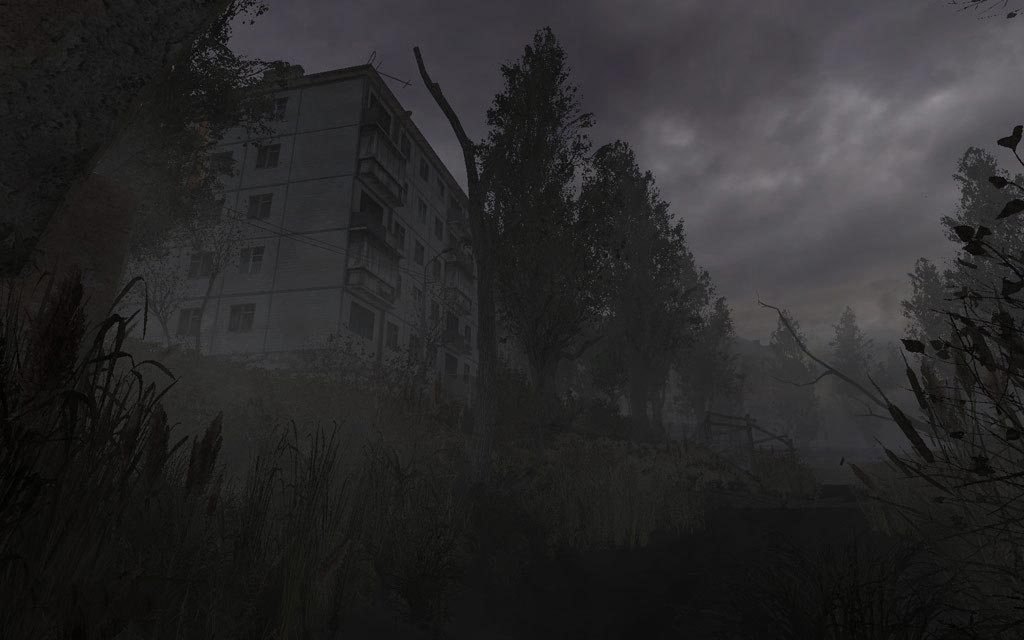 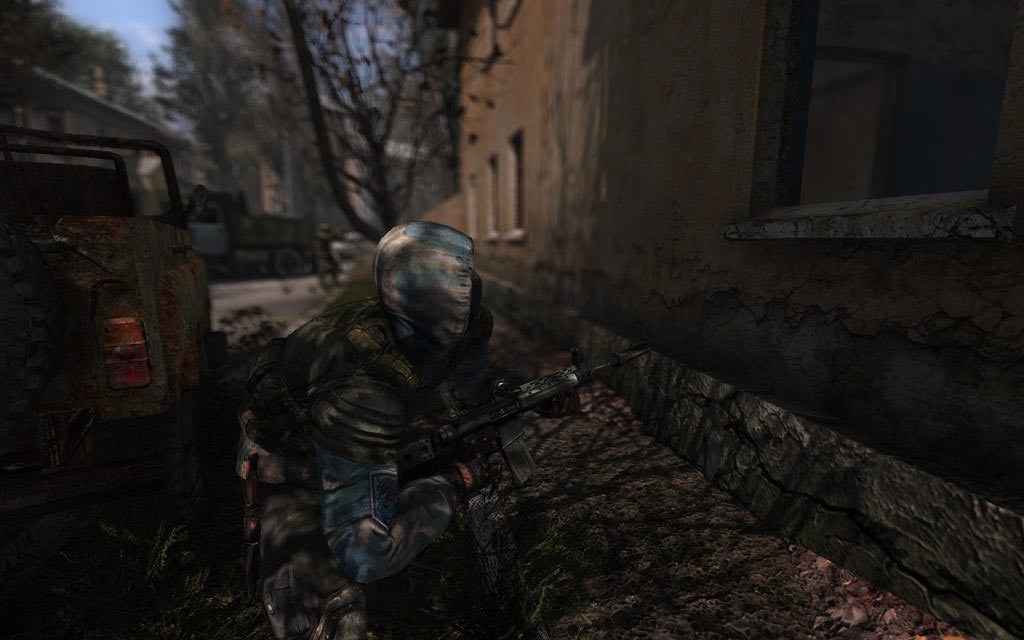 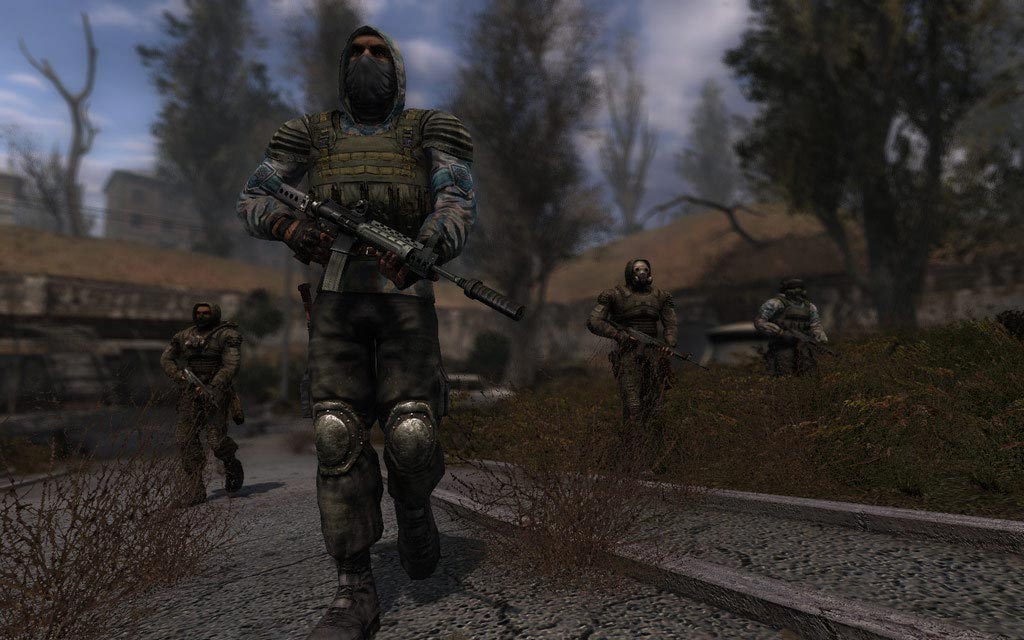 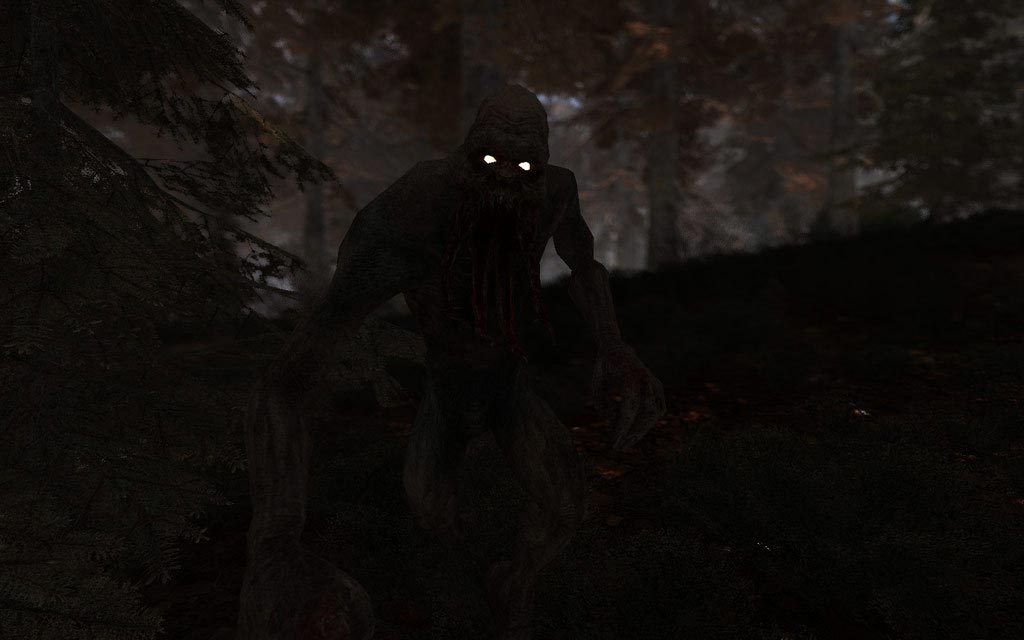 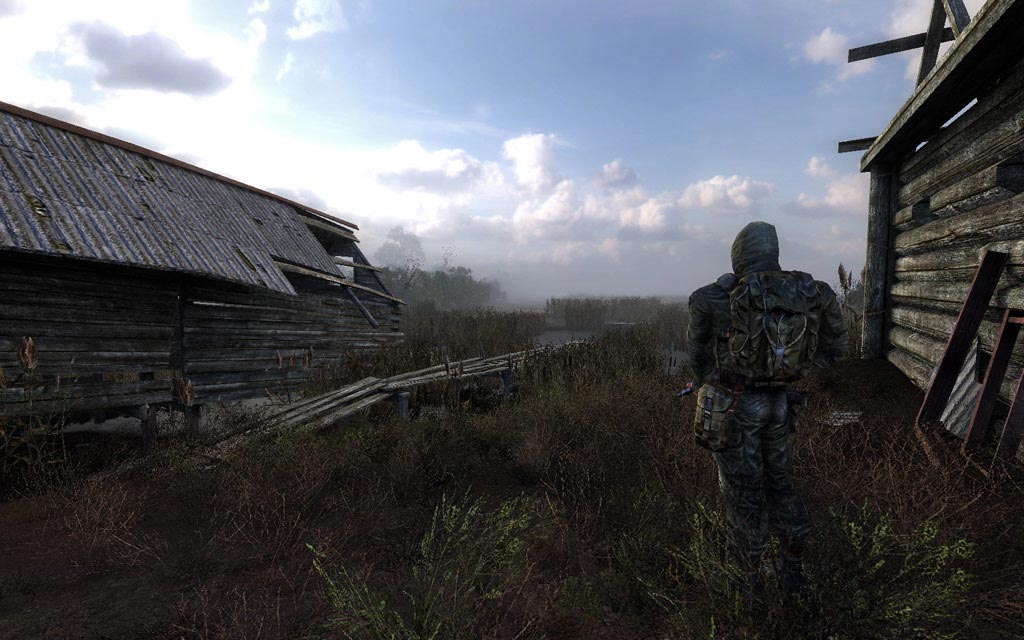 The game´s plot takes players one year before the events of the original S.T.A.L.K.E.R. in 2011. For the first time, a group of stalkers came close to the very heart of the Zone - the Chernobyl NPP, provoking a cataclysm that almost led to a catastrophe. The grandiose Discharge of anomalous energy changes the Zone. Changes to the well-known stalkers map of the Zone upsets the fragile balance of power. Enmity for new territories, fields of artifacts and spheres of influence flares up between the groups. The main character is a mercenary, who by the will of fate turned out to be at the very edge of the confrontation between the stalker factions, the Strelkom, and even the Zone itself. The main character will play a major role in the events that led the history of the Zone to the point where the original S.T.A.L.K.E.R. game begins.

1. Go to the website http://www.gog.com/
2. Create a new account or sign in to an existing one.
3. Click on the name of your profile and select “Activate code”
4. Enter your purchased activation key. After that, the game will appear in the library and it can be installed